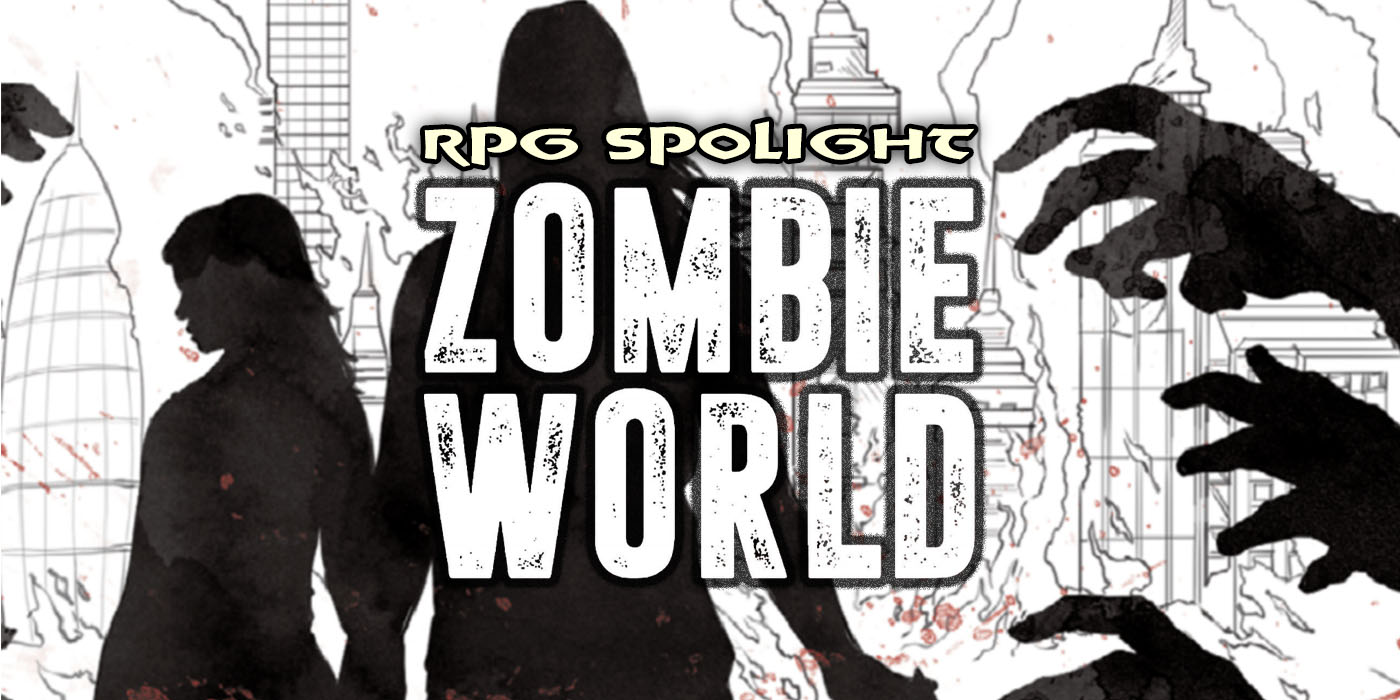 Powered by the Apocalypse meets the zombie apocalypse for a game that’s just as fun as it is brutal and will keep you guessing the entire session long.

Zombie World is a tabletop RPG that throws you into the world overrun by a zombie apocalypse. The dead are everywhere, the living are few, societies are both necessary and fragile, and your team has been surviving for the past few days, months, or years. It’s Walking Dead, but unlike Walking Dead your GM will probably wrap up your Zombie World campaign while it’s still fun. 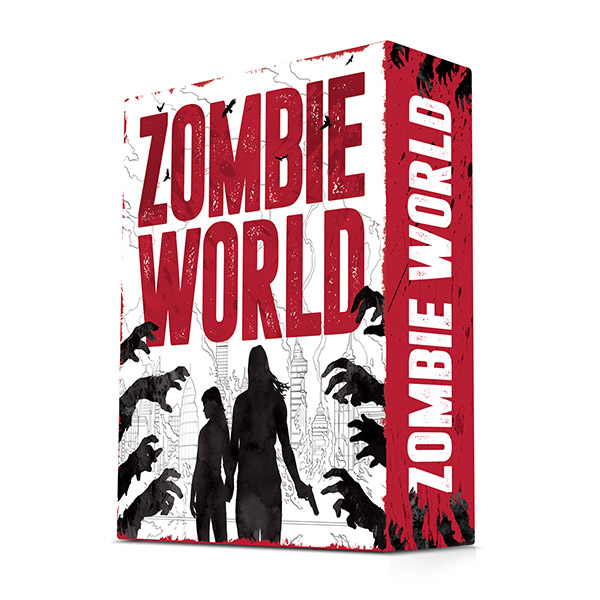 The setting of Zombie World is one you’re probably very familiar with, between popular zombie movies, tv shows, and just your general knowledge of what towns and cities look like, there won’t be a lot of high fantasy hard imagining going on in this game. Instead, you’ll have hard choices and struggles to survive through the session in ways you may not experience in other RPG systems. And since Zombie World is based in part on the Powered By the Apocalypse system, you know it will be quick to start, easy to play, and cinematic and roleplay heavy.

Unique to this system however are the various decks of cards that keep everything moving forward in unexpected directions. For example, character creation cards you use to randomly develop your zombie apocalypses persona. Cards representing your character’s past present and future generate your history, role in the community, and trauma or your emotional reaction to the zombie apocalypse. You can keep these things a secret – and may want to if your character used to be a convict and doesn’t want their community to think differently of them. Of course you may very much want your fellow survivors to know who you used to be if you were a soldier and are looking to be listened to with some authority. And maybe you were a mild-mannered accountant with no secrets and it’s a wonder you’d made it this far at all. 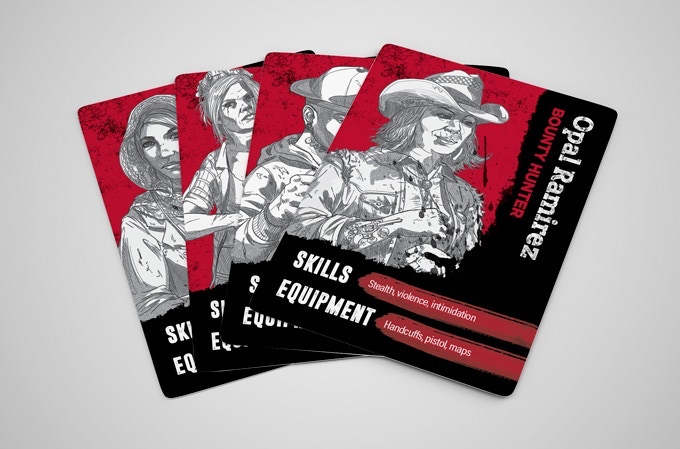 Stats in Zombie World are Savagery, or your willingness to harm others, Soul, or your empathy and ability to form connections and bonds, steel, or your resilience and cool, and survival, or skill for keeping yourself alive no matter the obstacle. And once you have all of those worked out and your character’s cards pulled, you’re pretty much ready to start playing.

Setting is determined with Enclave Cards that let you know where your community of survivors are, what the nearby threats are, and what special moves you can take advantage of using the setting’s unique elements. Fate Cards tell you what fresh hell has arisen for the enclave and what problems you need to solve. Survivor Cards let you pull equal to your still in a stat and chose the best outcome from Triumph to Miss instead of rolling dice. And finally, when you engage with the zombies you pull a Bite Card to see if you’re bitten, safe, or safe but something still goes wrong. This sounds like a brutal way to play but there’s only one bite card in the deck. And it’s a horror game; never go into a horror game feeling precious about your character. 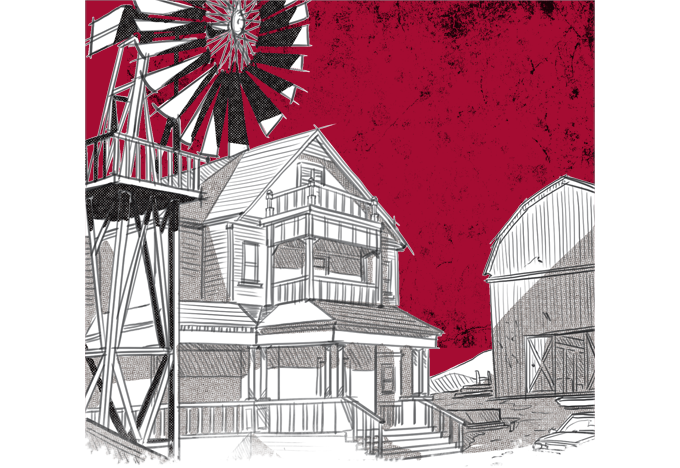 Zombie World is one of the most unique tabletop RPGs and horror games that I’ve seen. Its randomness is perfect for the living dead genre, and this take on PbtA takes an already fast-paced and roleplaying heavy system and kicks it up to eleven. It’s wild, it will keep you coming back for multiple sessions, and it will never be the same twice.

If you’re interested in checking out Zombie World for yourself, you can find more information on the Magpie Games official website. 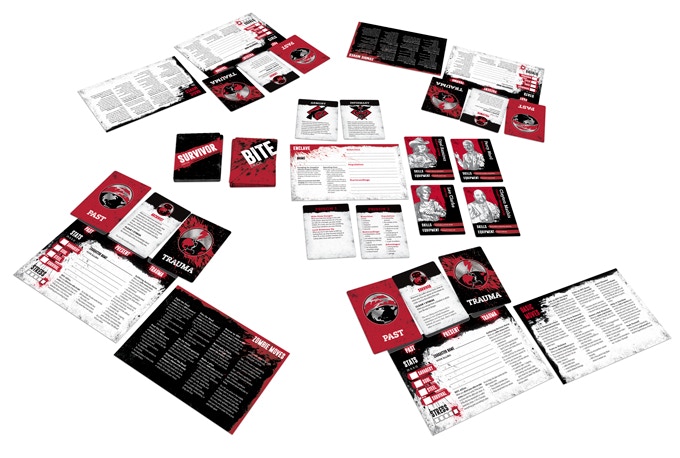 Have you played Zombie World? What zombie show or movie is your favorite? Which horror RPG have you enjoyed the most? Let us know in the comments!