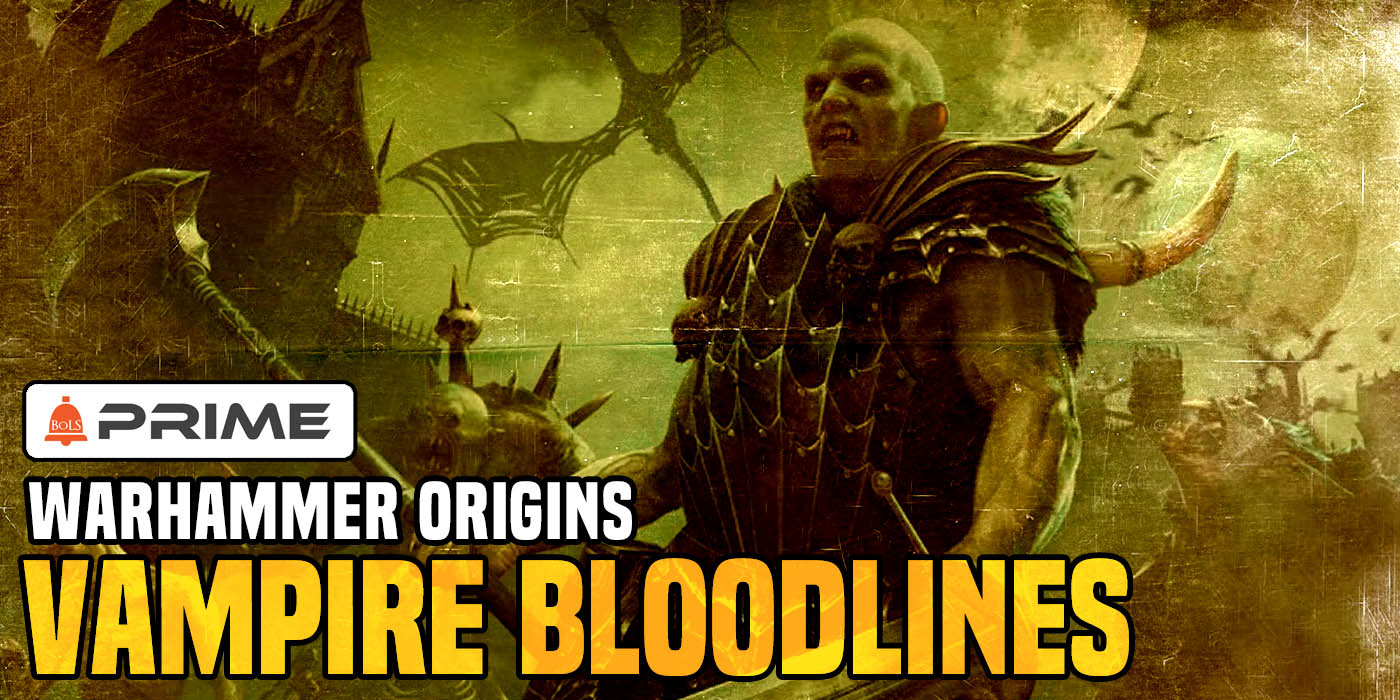 The legend of the vampire has been around far longer than the Old World.

In classic Warhammer Fantasy, the Vampire Counts were a frightening and powerful faction, a force of shambling undead warriors surrounding a powerful central hero, gifted with the skill and intellect of several mortal lifetimes. In addition to all the special abilities the vampires gained, they also owed their look and fighting style to the great vampire their blood kiss stemmed from.

Each bloodline began in the ancient kingdom of Nehekhara, famous for being the region of the Tomb Kings, where a corrupted copy of Nagash's dark sorcery was enacted by a small circle of powerful individuals, offering them eternal life but cursing them with a thirst for blood. Unique as that is, each bloodline has its roots in the legends and stories of the real world, both from terrifying cultural folklore and more modern fantasy book series.

Von Carsteins
Stemming from the noble and erudite Vashanesh, or Vlad as he came to be known, the Von Carsteins are one of the most iconic bloodlines of the Old World, and certainly one of the most easily recognizable. Setting up shop in the Imperial Province of Sylvania... 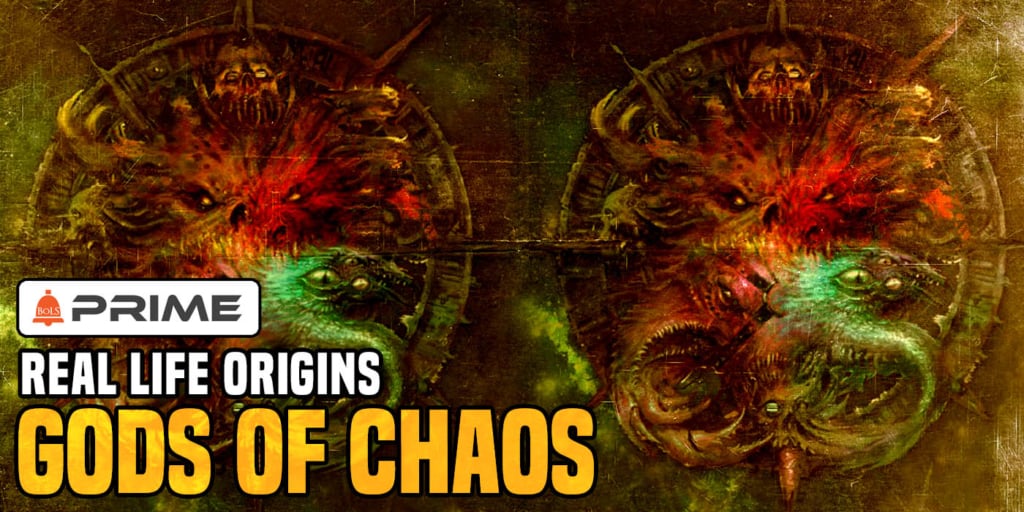