This is going to be epic.

The new trailer focuses on Paul and the Fremen on Arrakis as their lands are plundered for spice by the Spacing Guild. The scale of this is giant. The choice to spread the story over more than one movie is the right one. Audiences are getting to see the political and emotional intricacies of Herbert’s novel instead of one that is condensed to just the hero’s journey, as Lynch’s movie was.

The war for Arrakis begins in October.

I like a lot of things about Lynch’s take, but it was so limited. The way the houses are portrayed in Villeneuve’s adaptation is much more in line with the novel, and the deeper character development being alluded to in these short three minutes makes me hopeful that key characters will be more than a few lines thrown around.

Also: Stellan Skarsgård is brilliant casting. I am looking forward to how he leads the brutal, vengeful House Harkonnen.

Dune is slated to premiere in theaters on October 22nd. 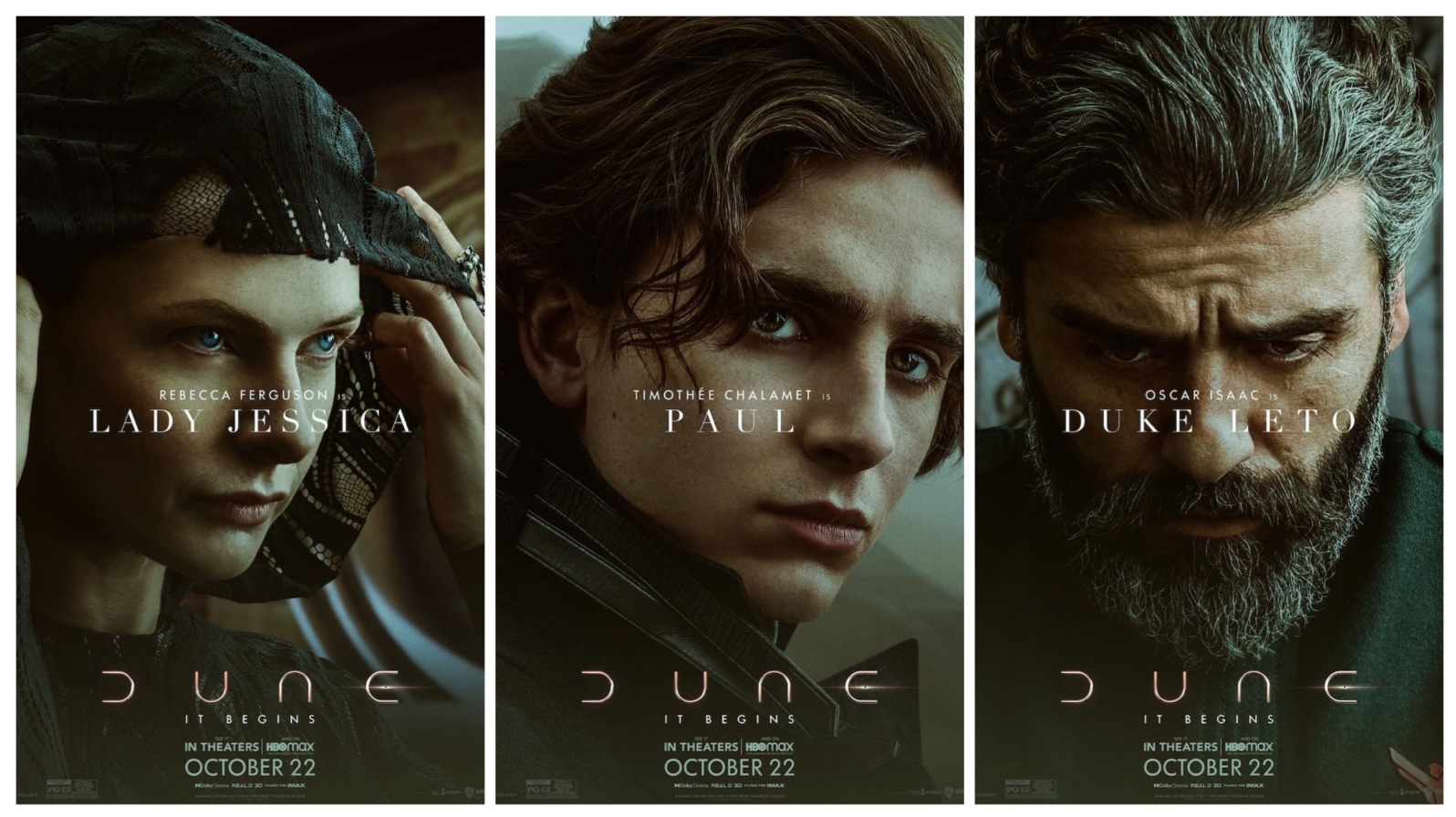 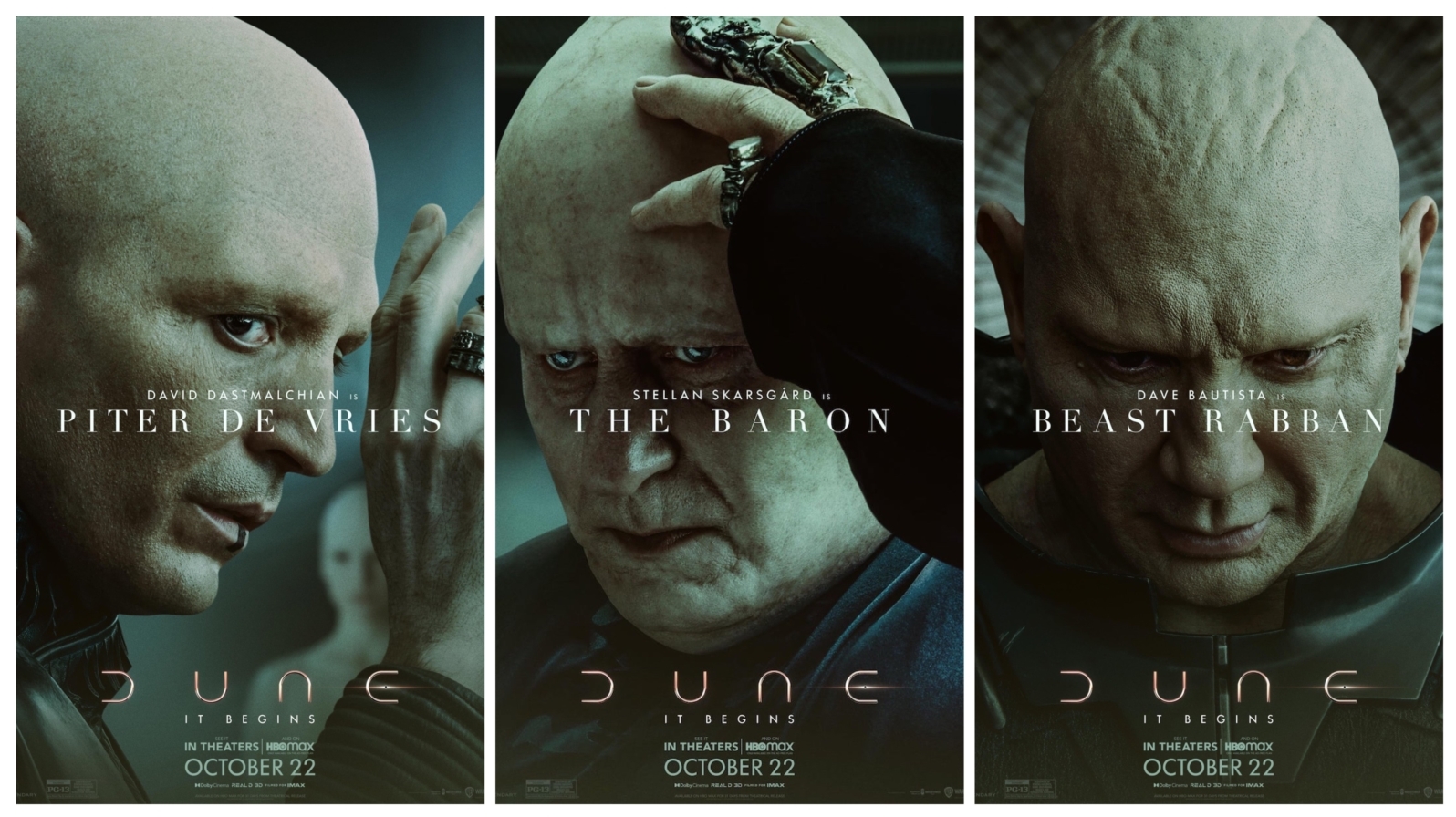 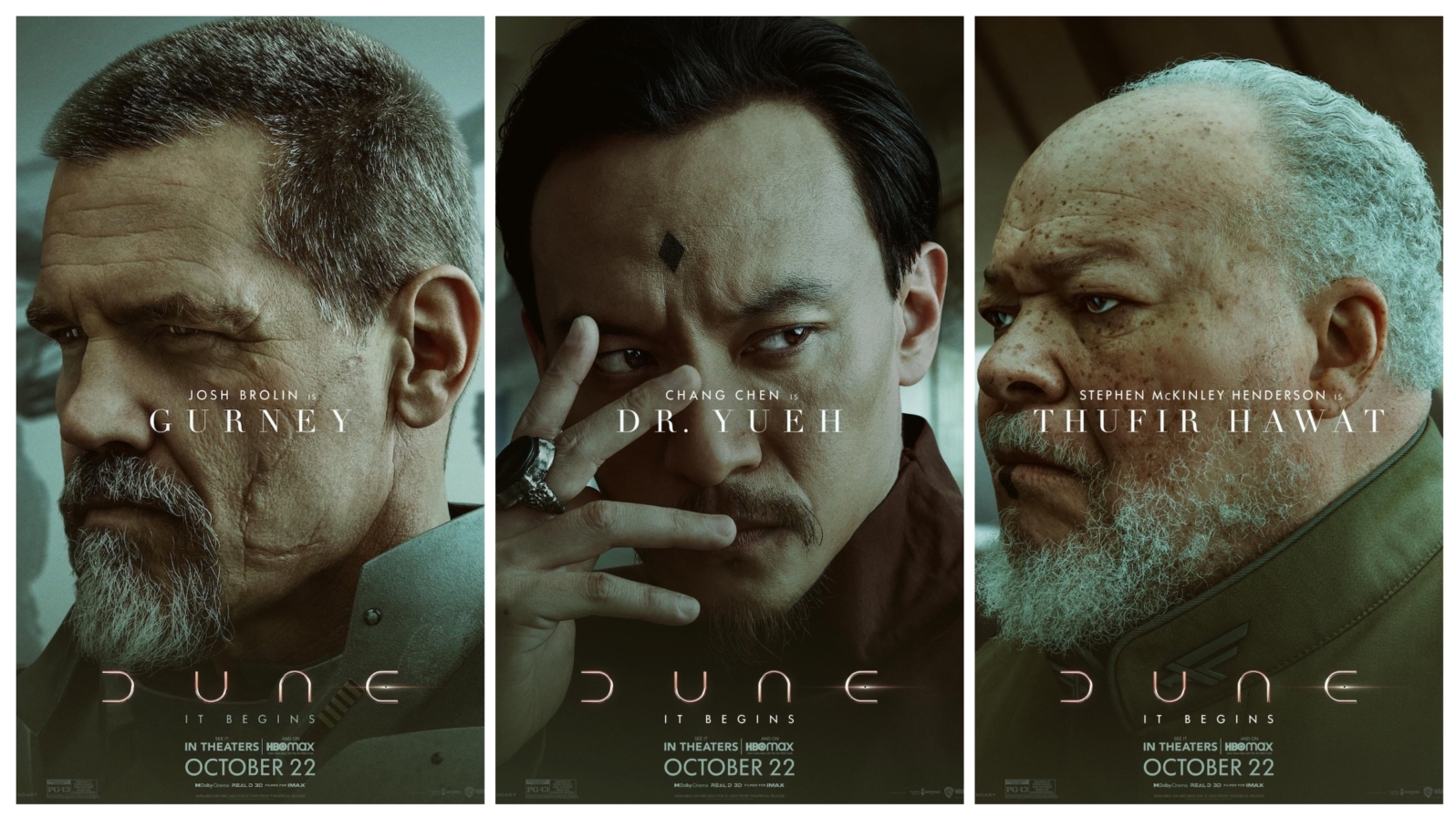 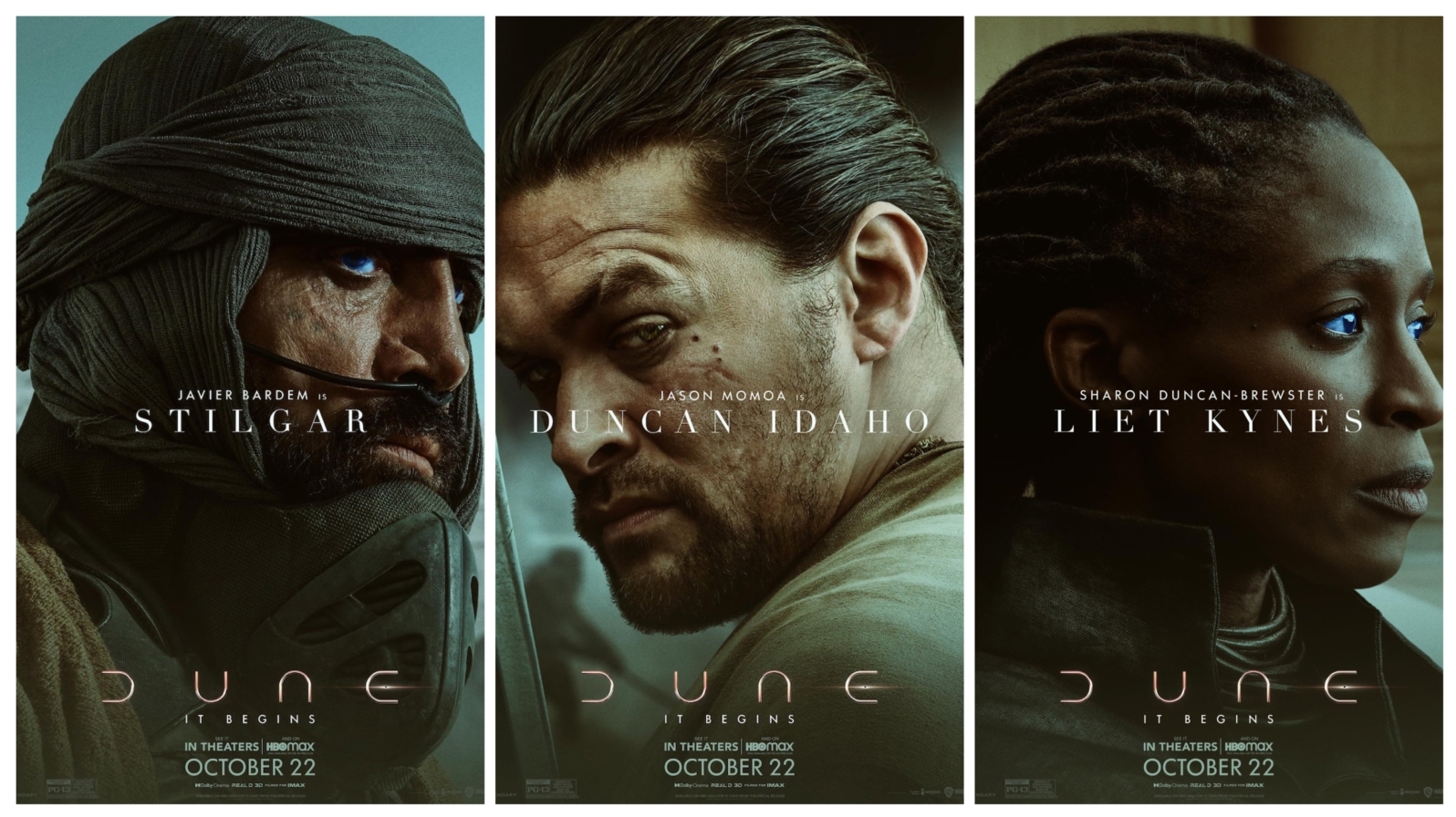 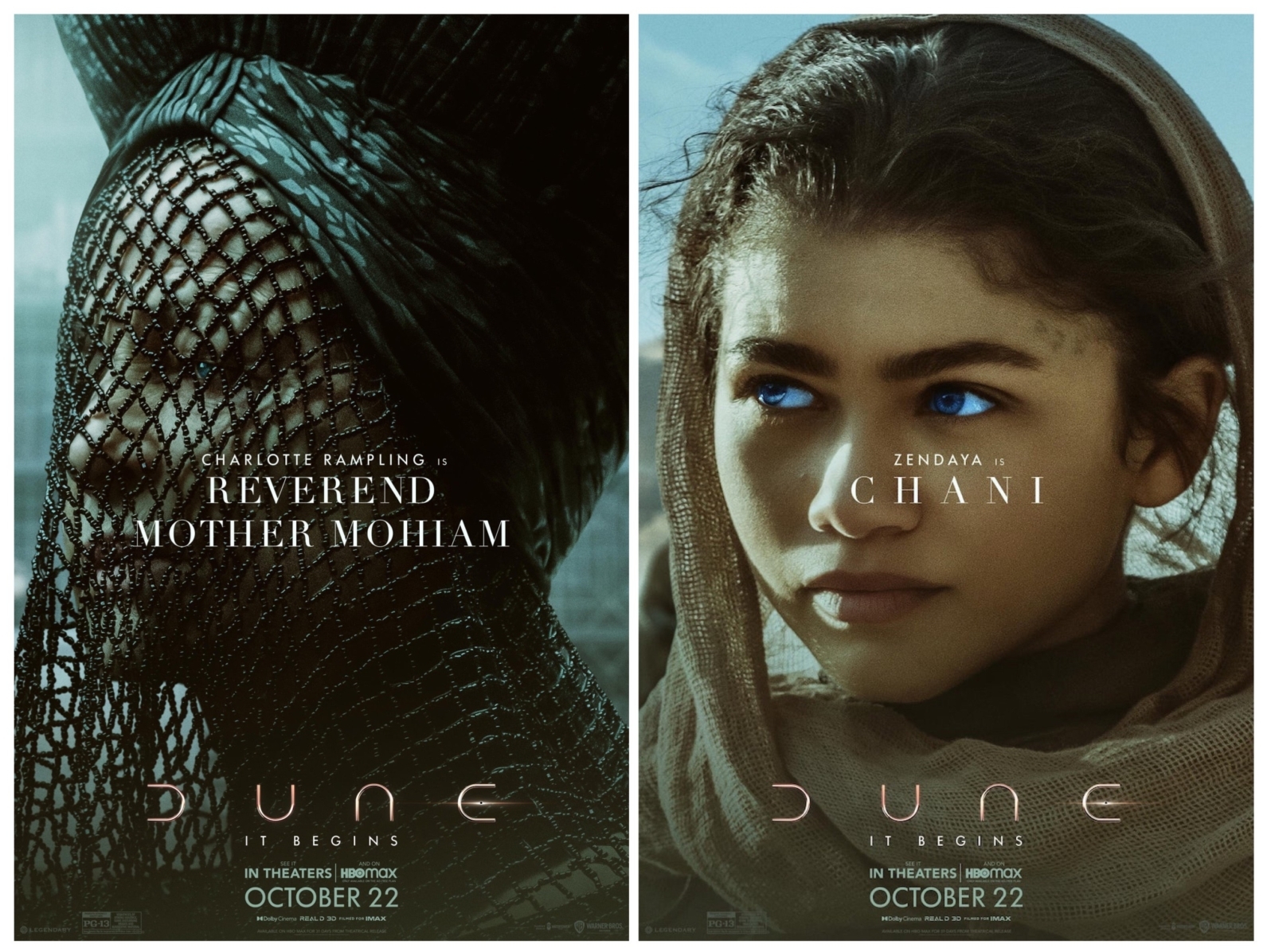 Author: Mars Garrett
Pop culture staff writer that has been on the BoLS team since 2010. Contributor on the One of Us podcast. Marvel, Vertigo, and dystopian sci-fi fan. Enjoys bad movies, amazing stunt performances, and the internet. Hates rom-coms. (she/they)
Advertisement
DUNE Movies and TV Pop Culture Trailers
Advertisement

Deadpool Hangs with Korg in His First MCU Crossover 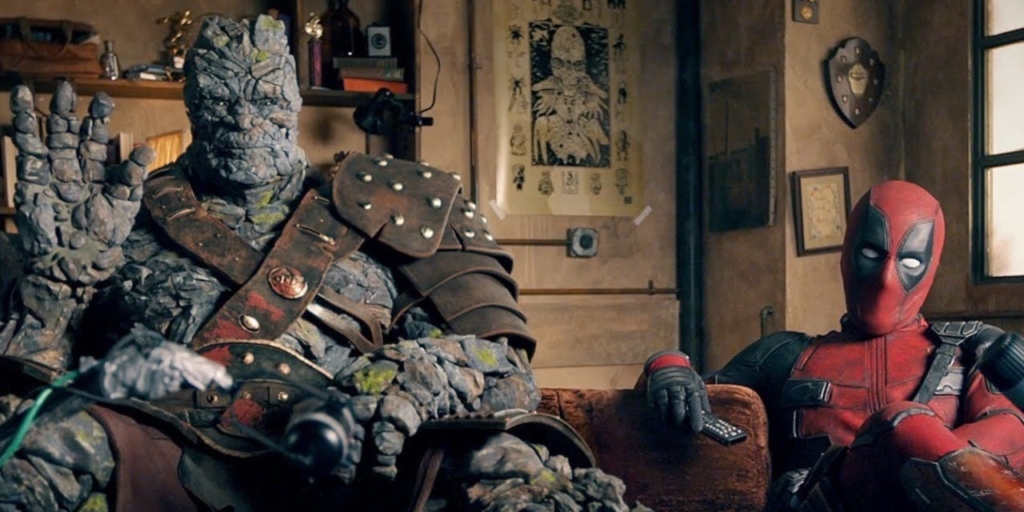