San Diego Comic-Con is one of the biggest gatherings of geeks and nerds and the celebrities who entertain them–only this year it’s been Comic-Con @Home, which is good, because we’re still in the midst of a deadly pandemic and while it looked like things might be reversing direction for a while, cases are on the rise again (get that vaxx!)–so massive gatherings of tightly packed people give “con crud” a whole new meaning. But, humanity s nothing if not resilient, especially when it comes to entertainment. 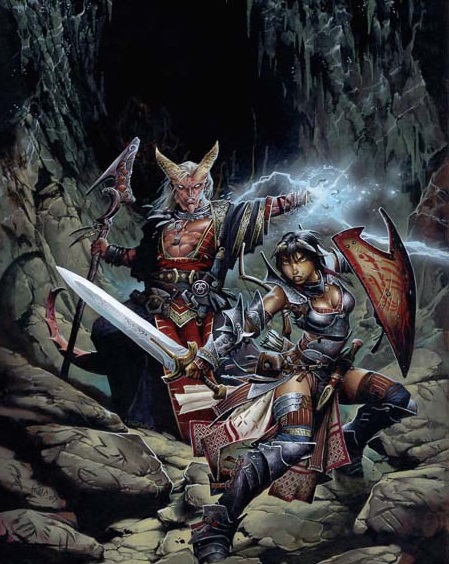 Amid the unexpected boom of D&D, more people than ever have found their way to the game. Escapism is at an all time premium right now, and with massive plans to rework and reinvigorate the brand/franchise, Wizards of the Coast and Hasbro’s eOne are primed and ready to take D&D into the stratosphere.

Not literally, which you have to specify these days, though I’m sure it’s only a matter of time before there’s a game of D&D on the International Space Station or Elon Musk’s next “Not Compensating For Anything” space launch. At any rate, one of the big pieces of news from SDCC is that the co-creator of Eureka is working on the Dungeons & Dragons TV show. It was announced in this panel:

And what fell out of it is very heartening indeed. For one, Cosby spelled out what the series will feel like:

“I’ve designed the series to basically be a campaign. I got to sit down as an adult professional and design a Dungeons & Dragons campaign that I’m being paid to do that will ultimately have hundreds of people working on it.

There’s an amazing team at eOne that Hasbro has put in charge of the film and the television show. The people I’ve been working with get Dungeons & Dragons at a level that is difficult to believe. It feels like being at a D&D table. It’s a bunch of creative people sitting in a room and saying, ‘What if we did this? What if we did that?’”

All of which feels heartening to hear from such an auspicious team. The other confirmed person working on the show is Derek Kolstad, the creator of John Wick. The whole show is set to premiere sometime in the future, but, it seems likely that it won’t be ready in time for the movie release, which is still speeding full steam ahead. That’s fine, not everything has to happen at once.

But in the meantime, as more news from the pending D&D TV show drops, we’ll keep you updated. 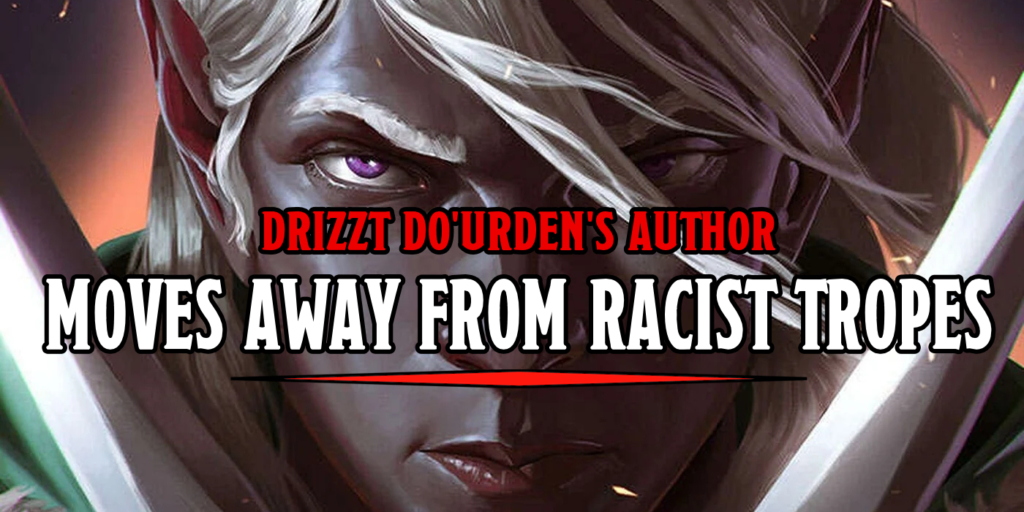