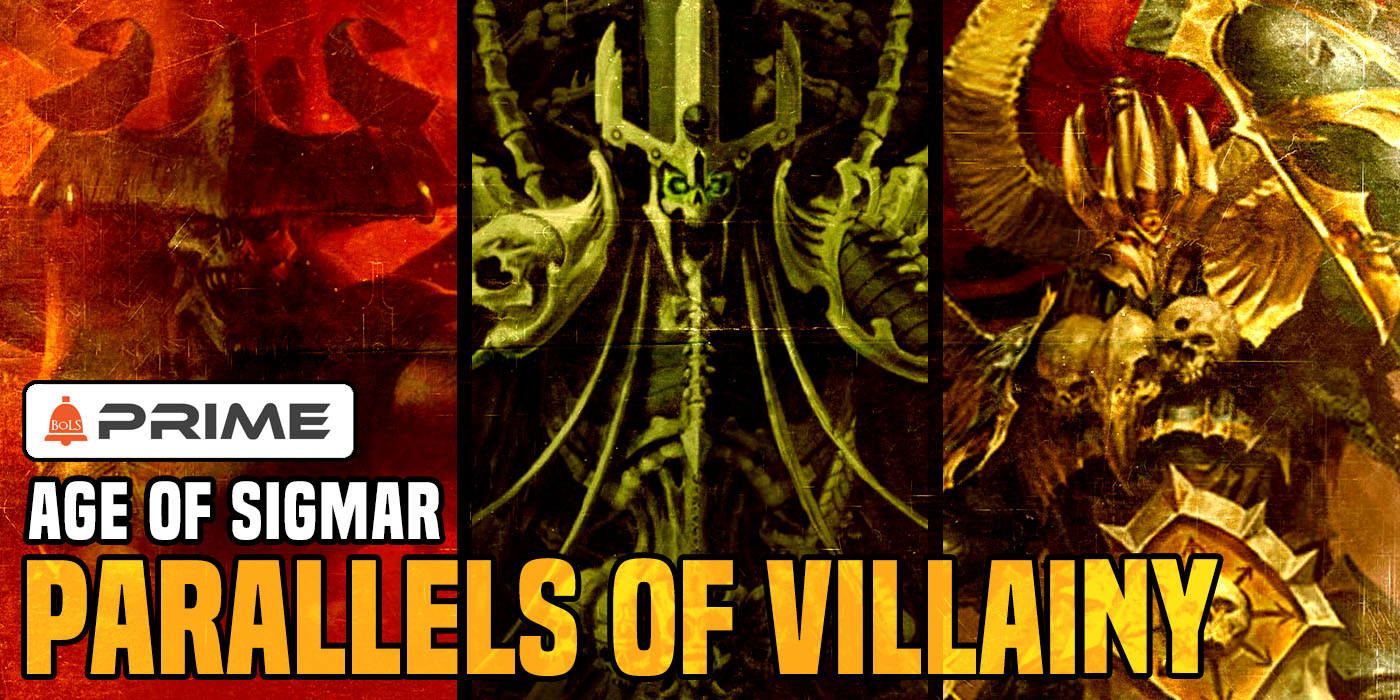 Even the worst bad guys don't exist in a vacuum. Let's take a close look at some Age of Sigmar Villians.

Age of Sigmar does many things well in the lore department, but sitting near the top is definitely the ever-present threat of the primary villains. No matter how many times the good guys rise to defeat them, they simply slink back into their shadowy lairs to lick their wounds and try again. However, each of these villains falls into a generic archetype that antagonists from several other properties match into, some a little more broad and others almost direct parallels. While I won't be covering every villain in the article, as that would require a novel, I'll point out some of the big players in the recent Broken Realms saga that catapulted AoS into 3.0. So, without further adieu, here are some of the big bads of the Mortal Realms, the archetypes they fit, and a few other properties that match the same or similar themes.
Lady Olynder

The Mortarch of Grief and leader of the Nighthaunt, Lady Olynder is a ghost queen cursed to feel never-ending despair and spread it to all those around her. She led the charge that resulted in the release of Katakros and had a brief al...

Age of Sigmar: 5 New Kits I Can't Wait to Build 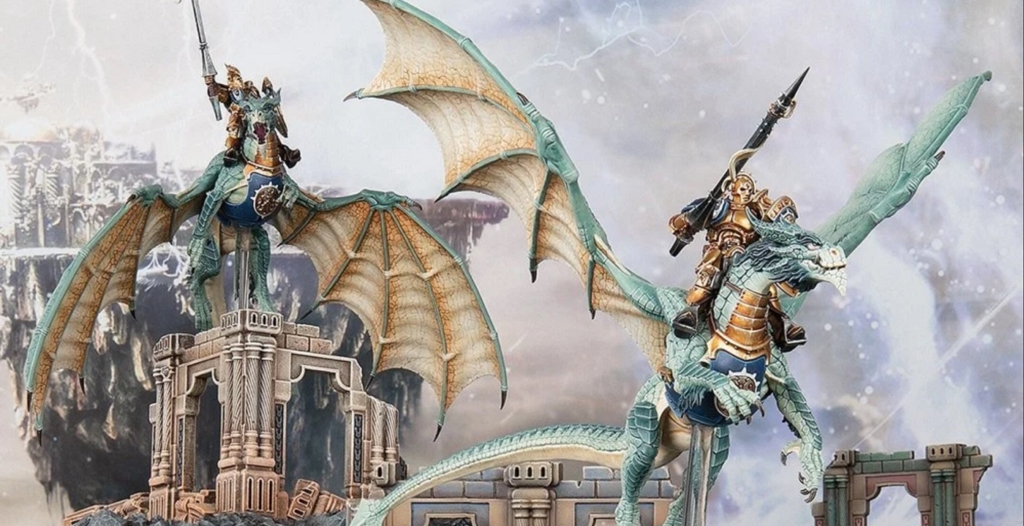