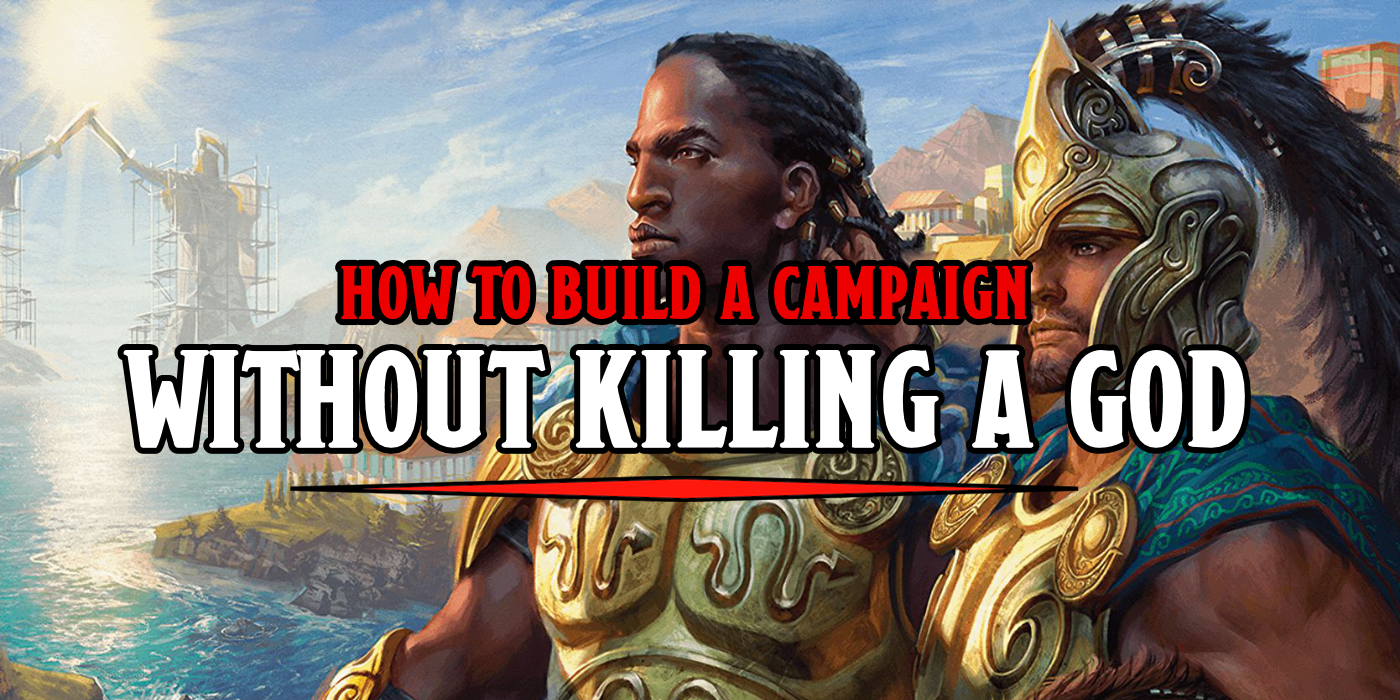 Starting a new campaign and want a break from the same old “kill a being powerful enough to be a god in order to save the world?” Try one of these.

There’s a fine tradition in Dungeons & Dragons that, you start off your level 1 adventure as a random yokel from some small corner of the Sword Coast and you end up swept up in events that lead from one thing to another and before you know it you’re killing a god–or something powerful enough to be considered one. It’s been true since at least 3rd Edition when players who investigated a creepy tree tended by an evil druid could end up trying to kill a dragon that was trying to eat all of the souls that ever were or will be.

These Adventure Paths all tend to follow the same general flow and it’s not hard to see why–as you level up from 1-20, your characters grow in power exponentially, especially if they’re wizards. D&D even lays out four different “tiers” of adventure for low, mid, and high-level play:

Basically, by the time your party is somewhere between levels 12-14 you’re basically capable of handling anything in the Monster Manual. And you have to progress from fighting goblins to orcs to ogres then giants and empyreans and demigods. But we also know that most games tend to end by about 6-10th level. And if you always end up looking to kill the big bad villain behind whatever evil scheme, you lose out on the dynamic choices that a good RPG can offer. So how can you change things up? How do you make a campaign that isn’t based on stopping some “big bad evil guy?” The secret is to look for other pivotal moments in history/fantasy. There are plenty of other things besides what amounts to a big war to change the world. What are other turning points in society like? What else can change the world? We’ve got five ways to move away from the same old world domination arc.

When you live in a big fantasy world, how much of it is known and well established? What happens when ships bearing unknown flags or explorers from over the previously-thought-to-be uncrossable mountains or barrier desert are spotted? This doesn’t have to be a tale of colonial tragedy either–what happens when two nations of roughly equal footing discover each other? How do you handle an exchange of culture? How would that change the life of people in one of the kingdoms? What new ideas take shape as a result? Does that change the kingdom’s laws? Or society in general?

Answering these questions can lead you to explore your own fantasy world in ways that don’t require a fireball every day. There’s still plenty of room for delving into dungeons and fighting monsters in new places, but now you have a different context. As players level up, they might be more involved in the politics, and capable of handling old threats to new alliances.

The King is Dead, Long Live the King 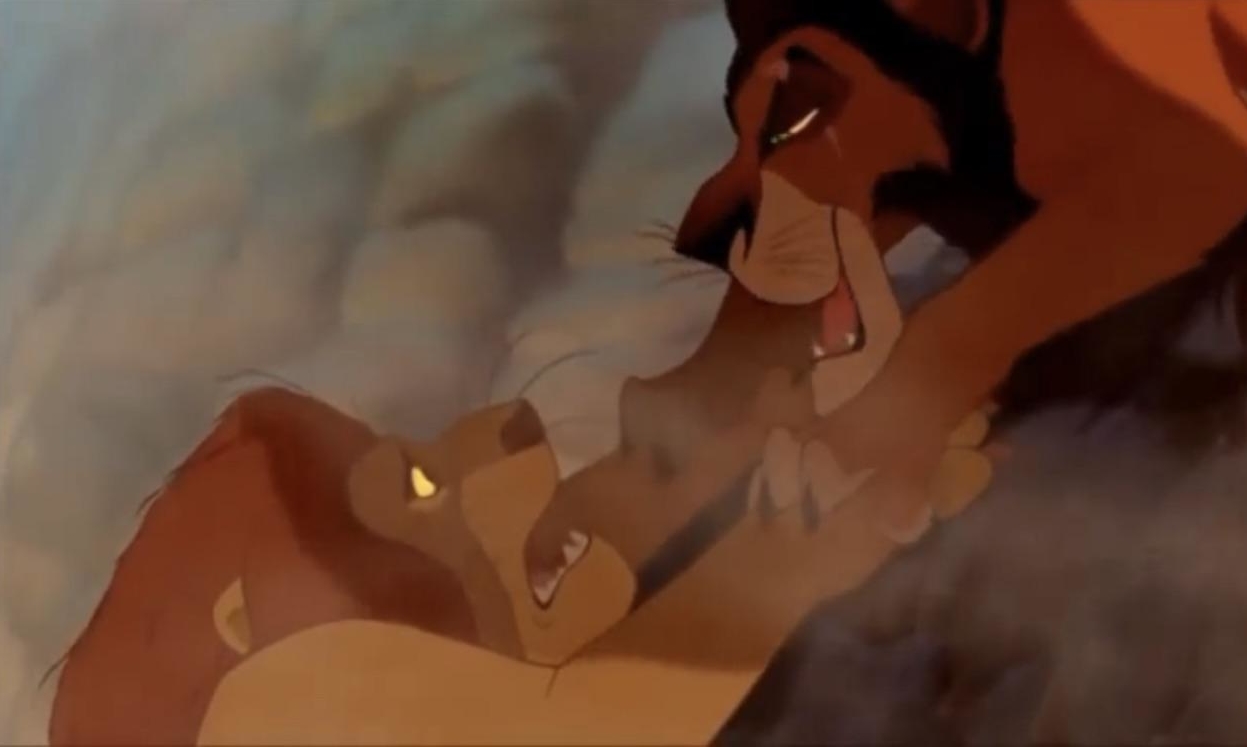 Take a page out of Shakespeare and make your story set right at a turning point in the history of your fantasy kingdom. The old ruler is in their last days. They may have been fair or just, they may have been an unrepentant tyrant–but whatever they were, their time has come to an end. Now succession follows, but what is the new ruler like? Is the country still ruled by a king? Do people change the system of governance? In the wake of the king or queen dying, who moves to fill in that vacuum?

This is a great way to build an adventure of political intrigue and poisonous plots. If you want to, there can be a secret deity-level villain scheming behind everything, but you could just as easily let your players decide how their adventurers’ lives are impacted by this change. Maybe they set their sights on the throne, maybe they have to help make sure a good and just ruler takes the throne, or have to seek out the magic artifact that will reveal who the true king of the land should be. 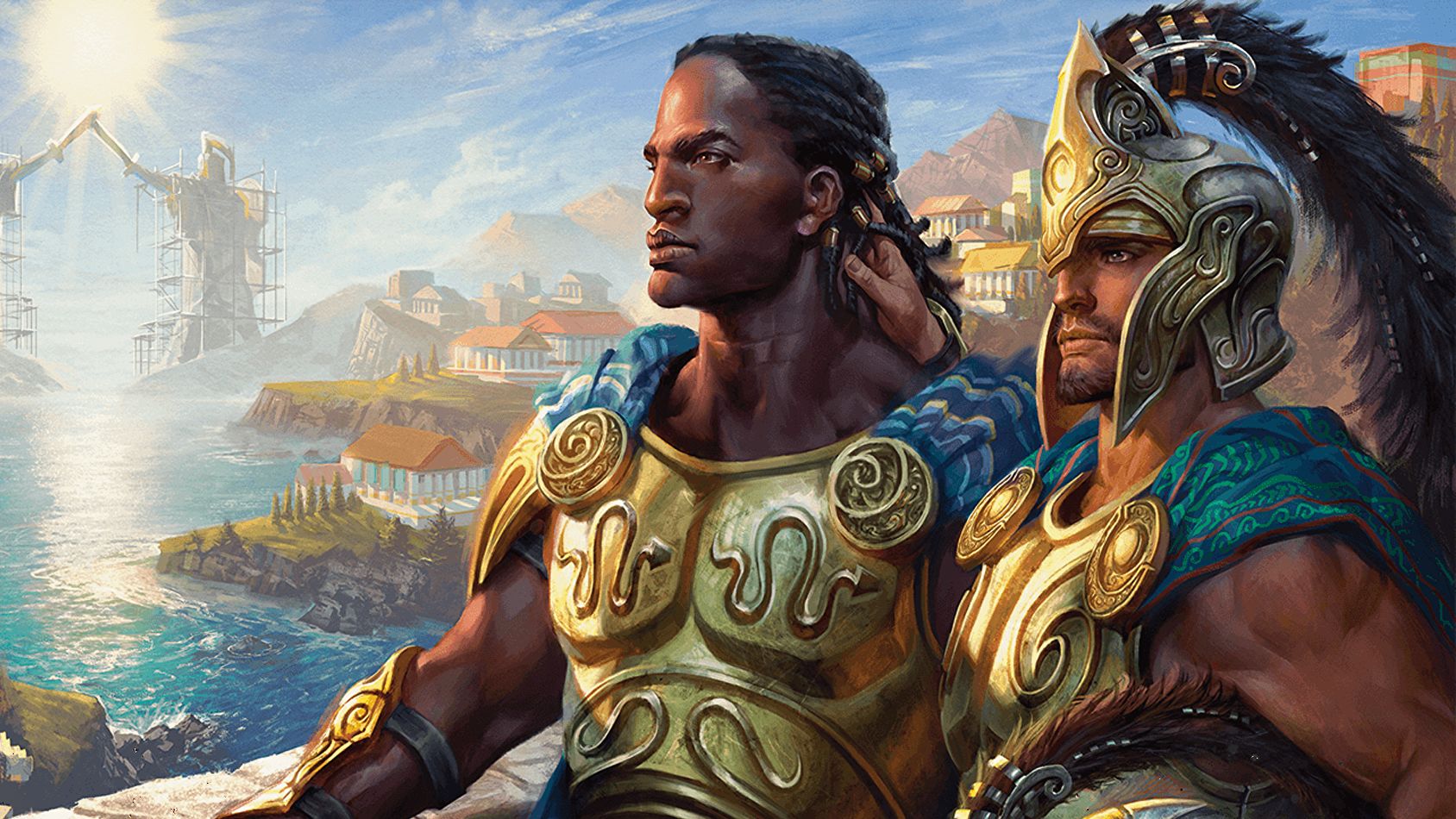 Another big turning point from our history has been the ebb and flow of different beliefs. What happens in your fantasy world where the gods might be real and ever-present when a new faith crops up offering people something that the religion of the land doesn’t anymore? If crops are failing and new gods seem to offer ways of healing the land, what happens? This is a great campaign for clerics especially, but really anyone can take part in a time of cultural transition. 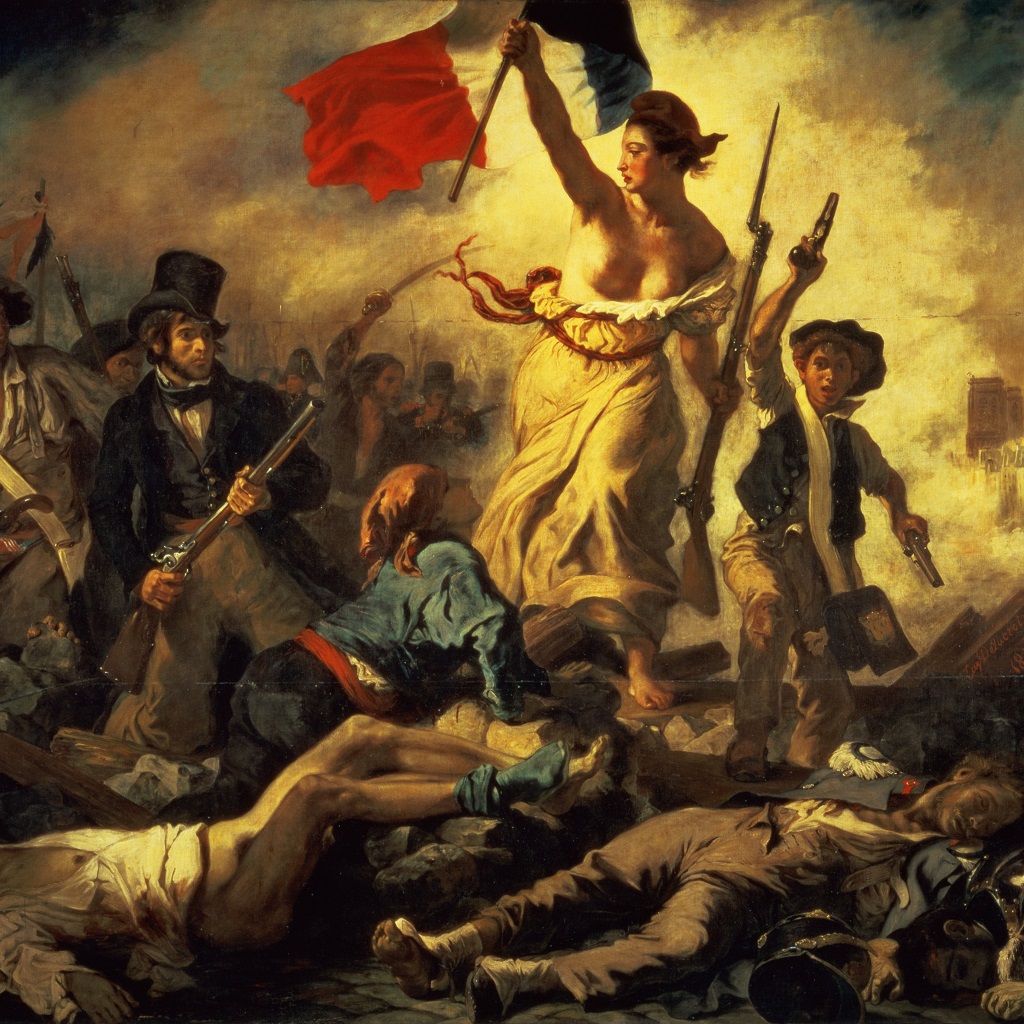 Being a peasant isn’t as bad as you thought it was, sure, but it’s also not the best thing in the world. If your campaign is in a world with massive wealth inequality, what happens when people try and change that? When the serfs decide that they’d rather own the land they work for themselves? Will the party be able to seize the means of production? Can they make a meaningful difference in the lives of the oppressed folk around them, looking to step out from under the heel of a government that only sees them as a source of gold and would have them die when they can no longer provide it?

If you’re used to playing in something like Eberron, this one might feel a little familiar. The discovery of a new technology can upend life as you know it too. Look at the invention of the printing press, the steam engine, the first computers–all of these have left an impact on the world that we’re still feeling today. What happens if someone in your fantasy world–maybe even the player characters, make one of these life-altering discoveries? What does it look like as people try and adopt this new way of being? What monsters does it unleash, both literal and metaphorical?

All this goes to show that what makes a campaign work is what’s changing. A good story, at its heart, is about people changing. And if you want something that feels big–look for big changes. 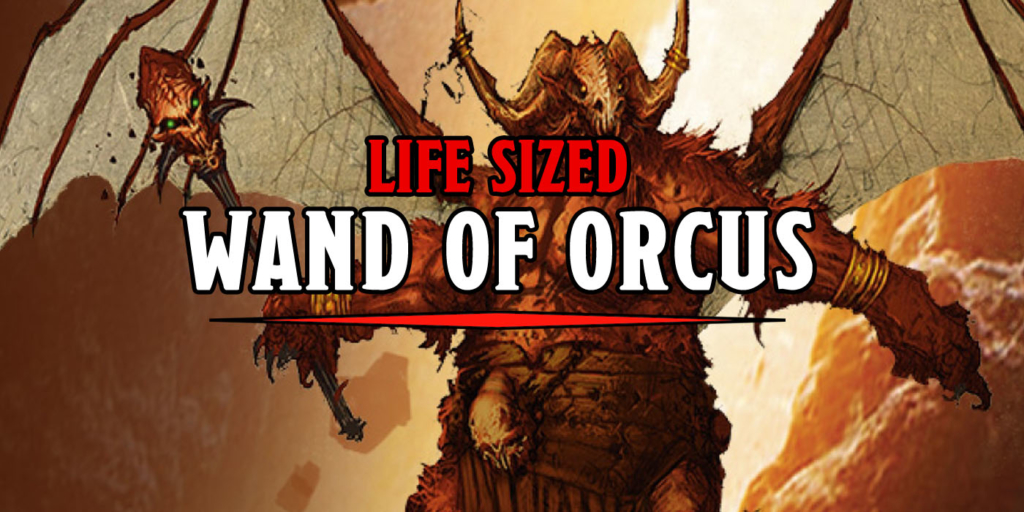