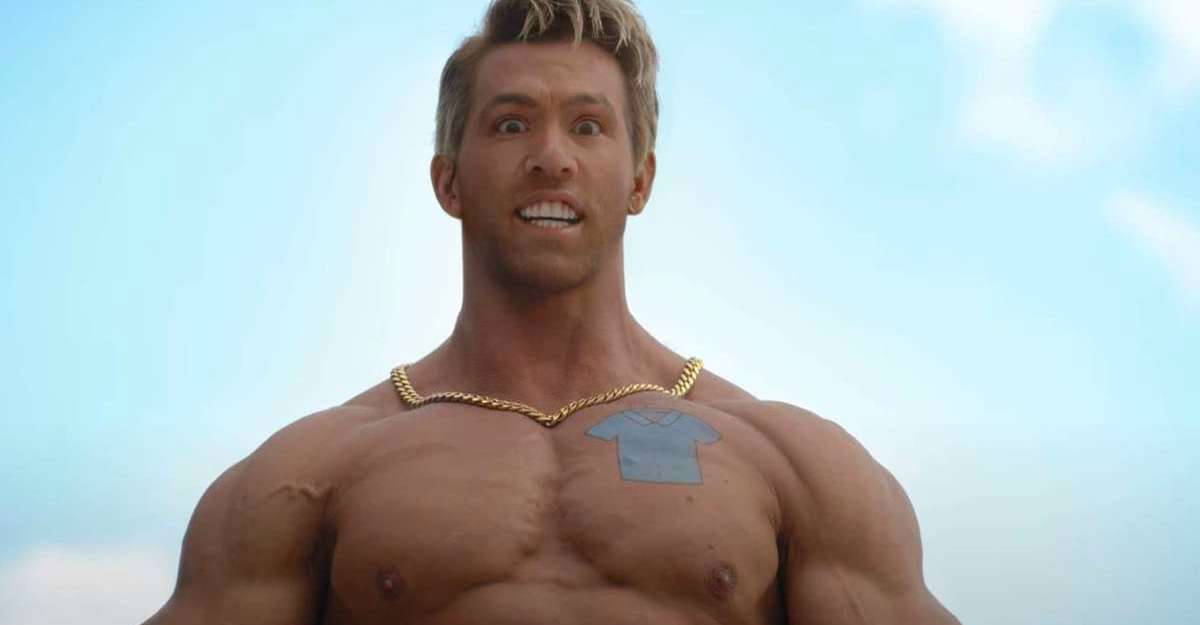 Reynolds has been working out hard and getting some extreme body modifications for this new Free Guy role.

This video game based movie is getting the zany marketing it deserves. We’ve gotten typical trailers, a trailer review with Deadpool and Korg, and now we get to meet Dude. He has a generic catchphrase, is oversized, packs a powerful punch, can make his pecs dance, and has an ironic polo tattoo, gold chain, and bleached tips. Dude is the ultimate bro.

The full trailer for this goofball comedy…

Free Guy hits theaters (and only theaters) on August 13th. 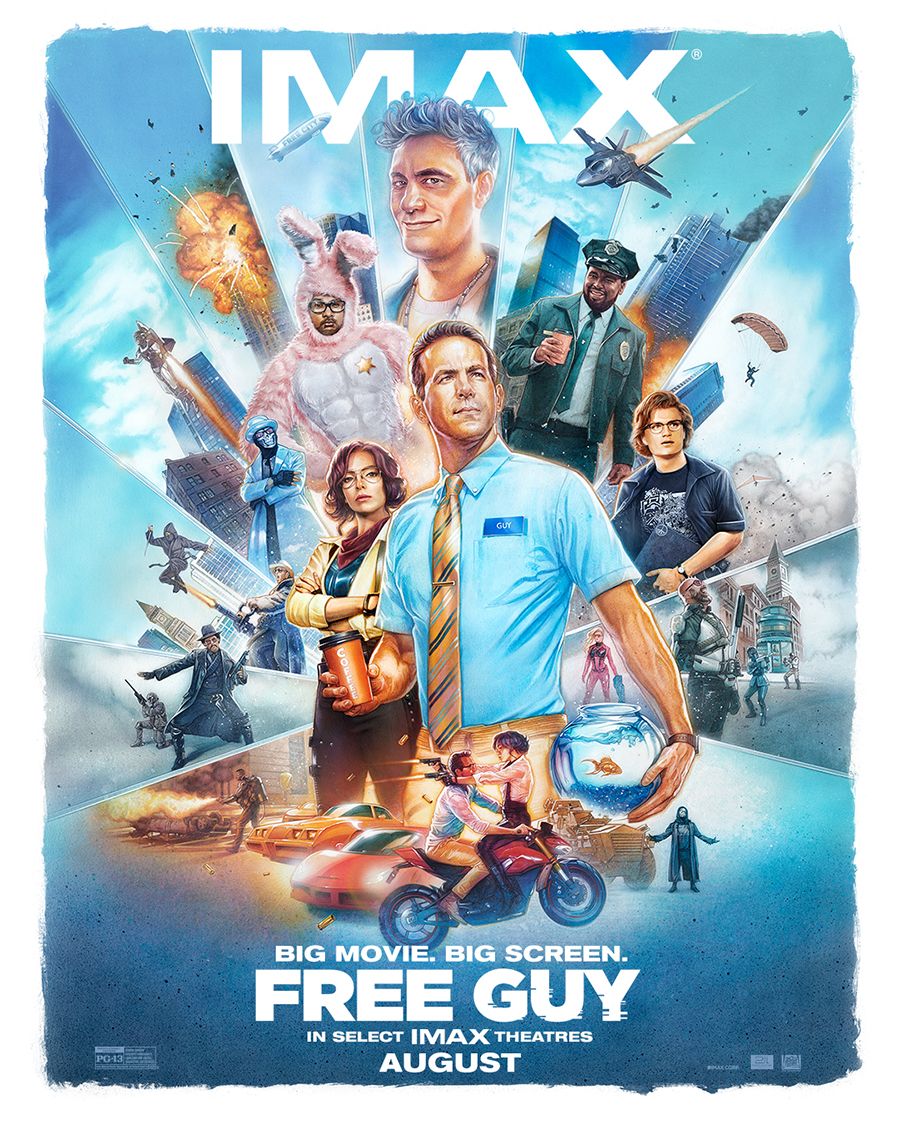 New 'Shang-Chi' Trailer Explores the Mythology of the Ten Rings 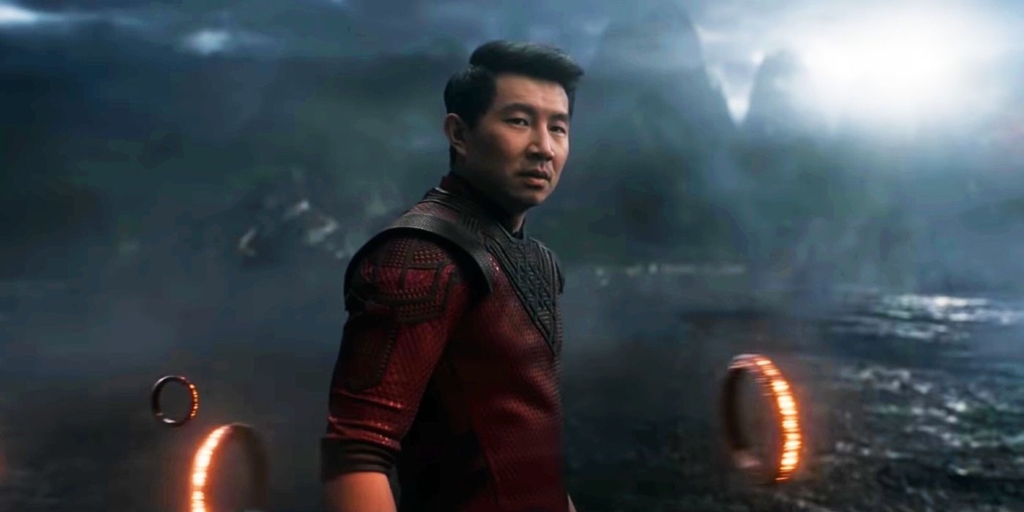