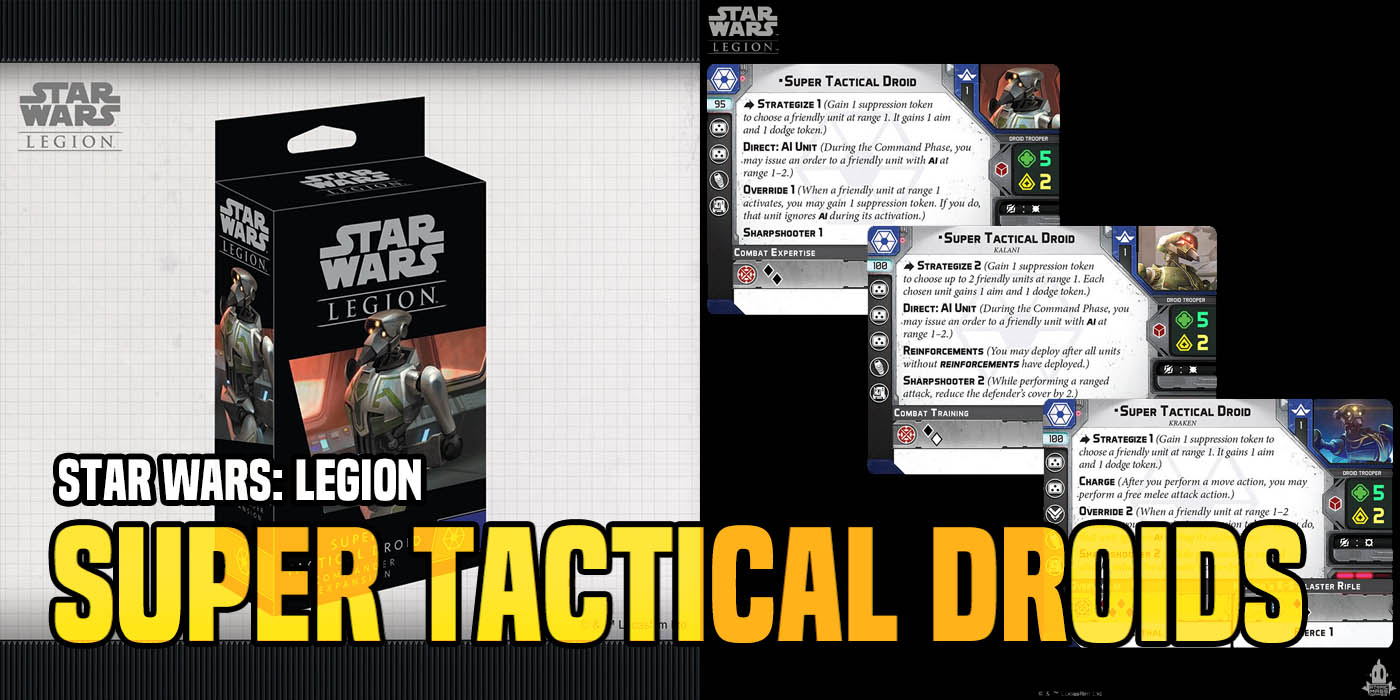 The new Super Tactical Droid Expansion brings some new beeps and boops to the Separatist Alliance!

Atomic Mass Games is back with more previews for Star Wars: Legion. These new Super Tactical Droids are coming soon and look to have some pretty useful abilities ahead.

“The Super Tactical Droid Commander Expansion for #StarWarsLegion invites you to field notorious Separatist leaders such as Kalani and Kraken. Which will you choose to lead your Separatist forces?” 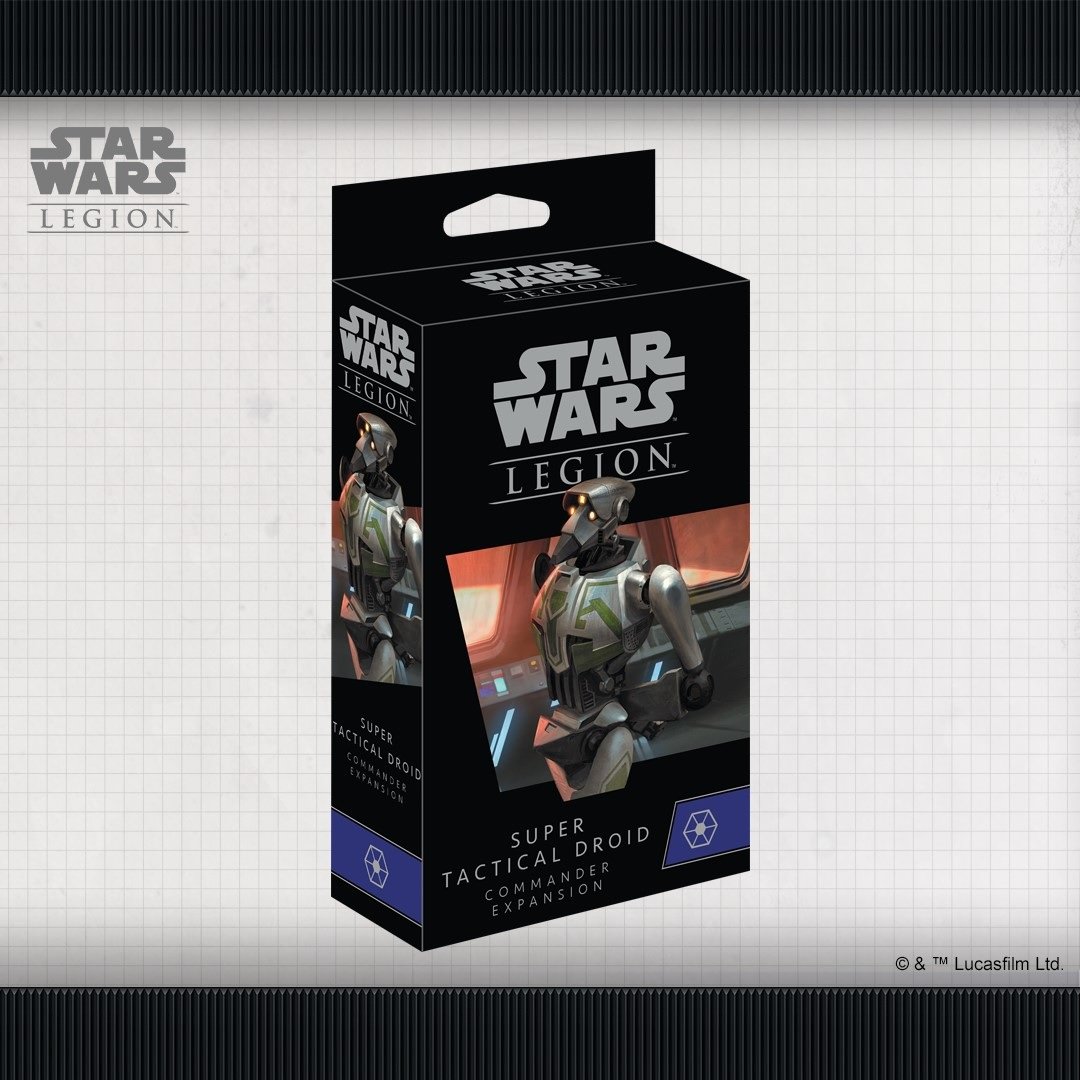 As a Commander Expansion, this new unit offers some different ways to play your forces. If you’re just looking for a generic leader this expansion also has that option, too. 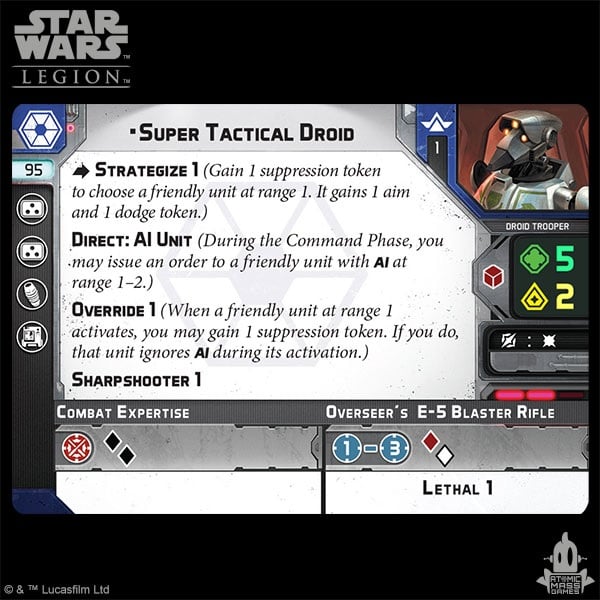 Clocking in at a base point cost of 95, the Super Tactical Droid allows you to manipulate your AI units with a but more control. This droid isn’t exactly a combat junkie, but it does have some room for upgrade options and should be a welcome addition to the line-up for the sheer utility it can provide. 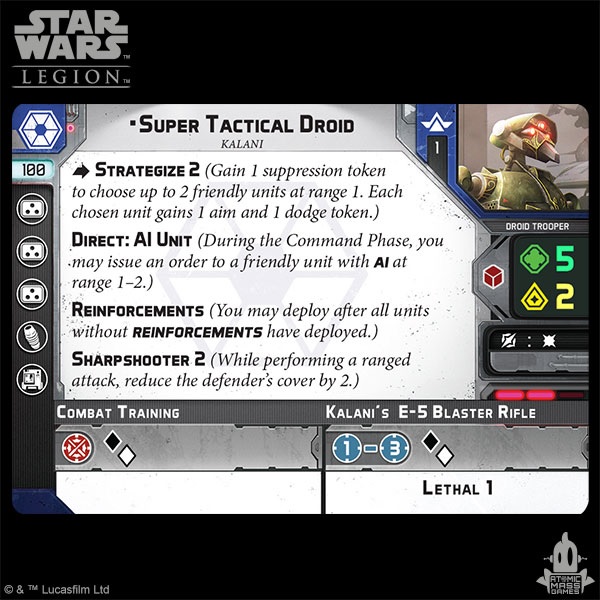 “Kalani” is the first named Super Tactical Droid option. For only 5 more points, you get a lot an extra upgrade slot option as well more special rules and keywords. If you’ve got 5 points laying around this upgrade seems like a smart move. 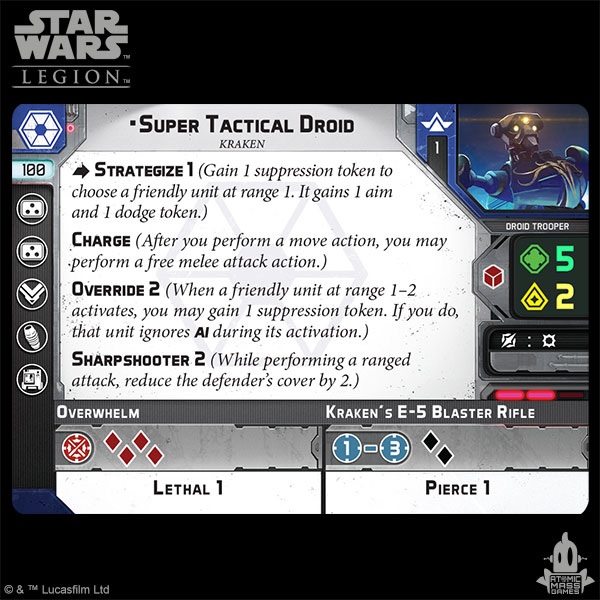 “Kraken” is also 100 points and provides a bit more of close-combat option. I don’t know if folks will expect this Super Tactical Droid to charge them, but it can and it’s no push over. Alternatively, you could just use this droid as a counter-punch option as it can still provide you with utility and support. Providing that support could be more impactful than punching some unit in the face – but keep that plan in your back pocket if you need it for later. No one expects the droids to go for the face!

Author: Adam Harrison
Writer, Editor, Texas Native, and Austinite for 15+ years, Adam covers all things Tabletop Gaming. Which includes Warhammer 40,000, Age of Sigmar, D&D, Board Games and everything else that involves dice, boards, cards and a table. A hobbyist, player, and collector of miniatures and games, Adam's current obsession are his Death Armies for Age of Sigmar, his Blood Angels and Tyranids for 40k, and his ever growing Arkham Horror: The Card Game Collection.
Advertisement
Atomic Mass Games Games Workshop Miniatures Rules Star Wars Star Wars Legion
Advertisement 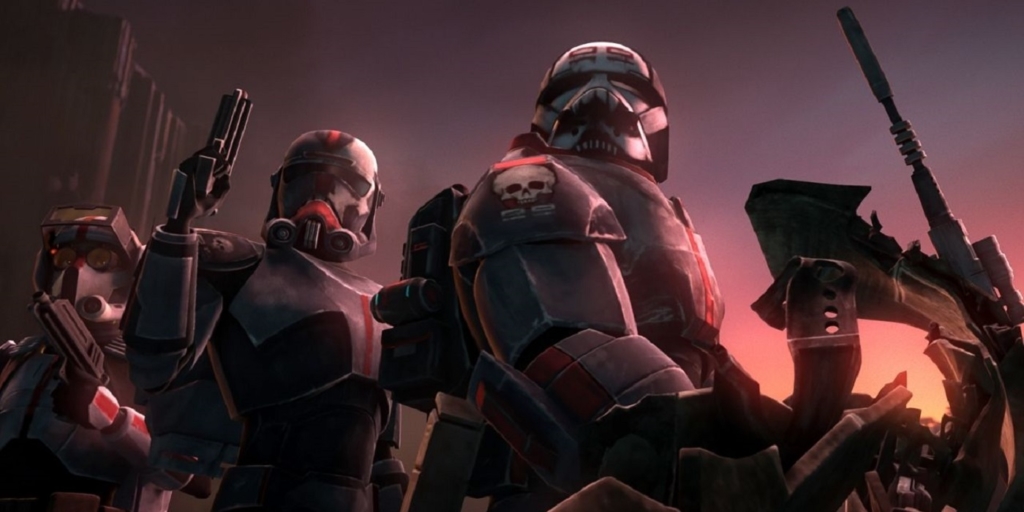