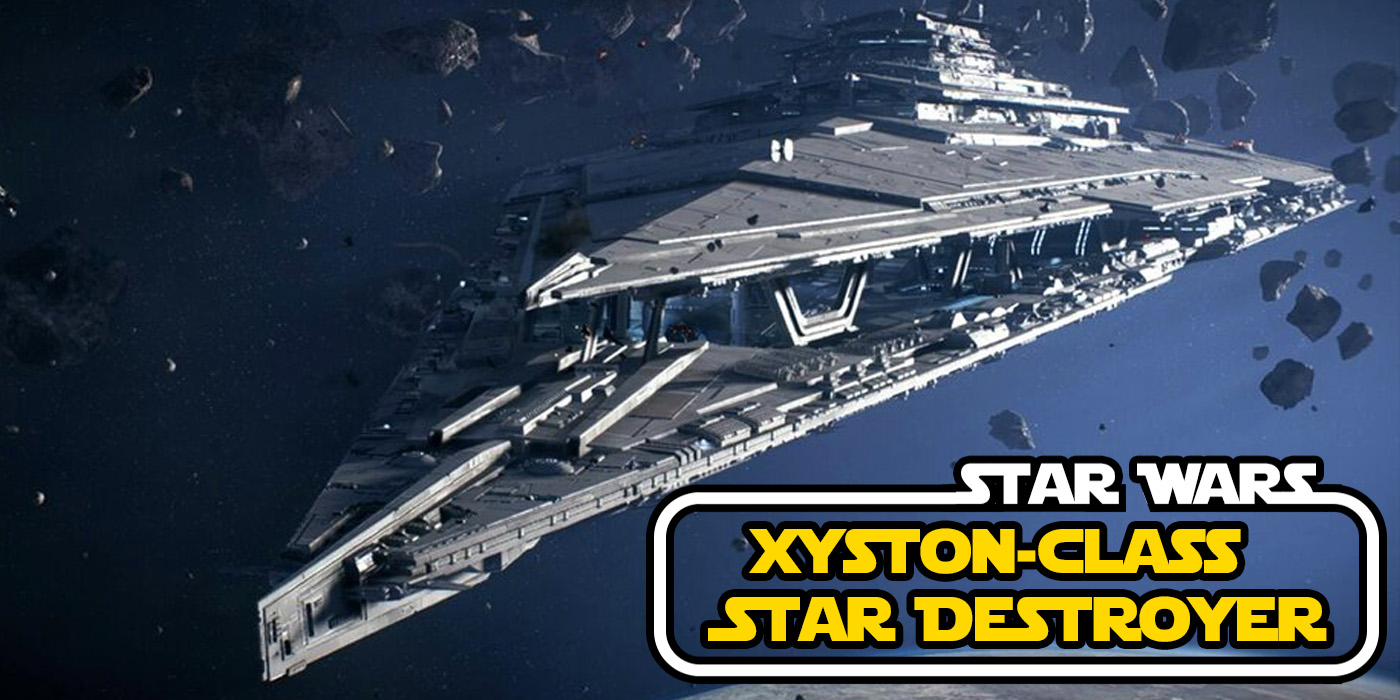 Lets take a look at the Emperor’s ultimate and final weapon, a ship so crazy it nearly sunk Star Wars. Look at the Xyston-class Star Destroyer.

The Rise of Skywalker is, without a doubt, the most controversial Star Wars movie out there. To many, it was the final straw, a movie that killed, or almost killed Star Wars. There are a lot of crazy and ridiculous things in this movie. But few exemplify the lazy excess of it as the Xyston-Class Star Destroyer. This is a ship that’s so dumb it nearly killed Star Wars. 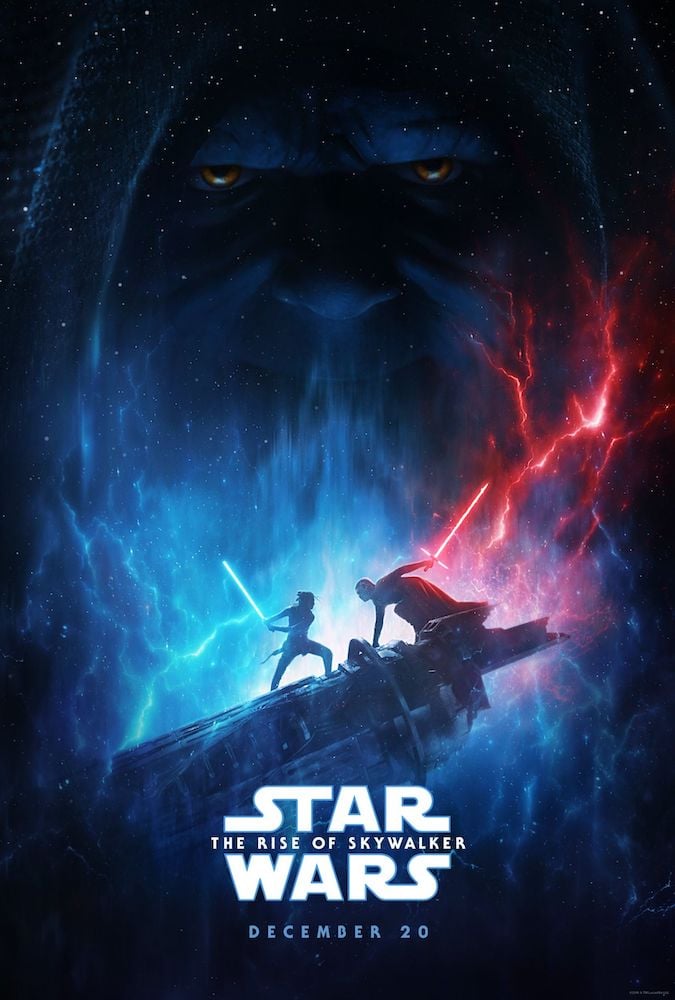 If the Emperor loved one thing, it was having the biggest, boldest, and most powerful ships out of any in the galaxy. And nothing highlights the need to have the most excessive, destructive force in the galaxy than the fleet of Xyston-class Star Destroyers. They were one-and-a-half times larger, and boasted firepower enough to destroy entire fleets or even planets with an axial superlaser.

Boasting of a fleet of Star Destroyers a thousand times more powerful than the galaxy has ever seen, the Xyston-class Star Destroyers were to be the ultimate weapon of the Emperor, used to destroy anyone who would get in the way of Palpatine’s desire to once more set the flame of the Sith to burning in the galaxy.

Constructed in secret by a cult known as the Sith Eternal – a Sith cult dedicated to preserving the teachings of the Sith after the Galactic Empire was defeated. Xyston-class Star Destroyers might have been the supreme power in the galaxy. Well, had Emperor Palpatine not once again underestimated the Force and a band of plucky rebels/resistance fighters. Part of the Xyston-class’ undoing came from the world they were constructed on.

A phantom world existing in the Unknown Regions known only as Exegol was used to hide the Final Order, a fleet of the Sith Eternal’s most powerful ships. Exegol was an important world to the Sith. But the barren, desert world was home to powerful cross-winds and navigational hazards. This meant that the Xyston-class Star Destroyers had to be built beneath the planet’s surface. It required navigational beacons in order to leave the world. Additionally the planet’s unique conditions also meant that a Xyston-class Star Destroyer couldn’t activate its shields while in the atmosphere. 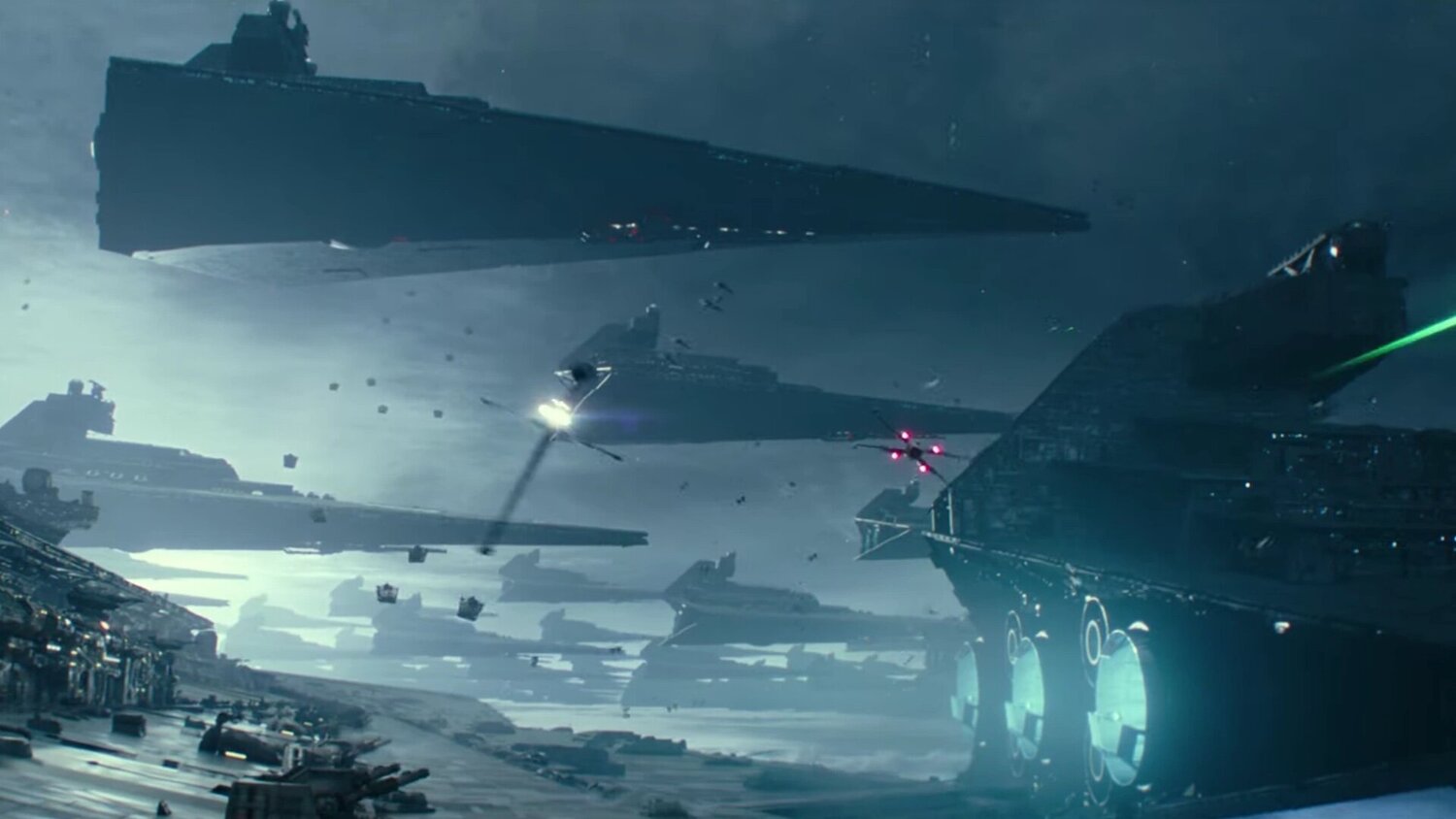 Oops. But at Least She Was Armed!

The grand sum of which meant that the Derriphan was the first and only Xyston-class vessel to ever leave the atmosphere of Exegol. However, once it did, it brought a terrible power to bear in the galaxy. The Xyston-class Star Destroyer was armed with 10 heavy tractor beam projectors, 40 heavy turbolaser batteries, 40 ion cannons, 40 point-defense laser cannons ,and 35 variable-ordnance warhead launchers. It also boasted a full complement of 72 TIE/dg starfighters. But the most powerful weapon it had was the axial superlaser. Like the superlaser of the Death Star, it used kyber crystals to focus intense energy that was capable of destroying a planet under sustained fire from a ship.

However, these superlasers were also connected directly to the ship’s solar ionization reactor. If destroyed, it would take out the Xyston-class star destroyer as well. So during the Battle of Exegol, a makeshift fleet of civilians was able to take down the Emperor’s fleet. They killed approximately 32 million personnel. The crew were almost all obliterated in the attack. This made the Battle of Exegol one of the single most devastating ship-to-ship battles in galactic history.

'Star Wars: The Clone Wars' Obi-Wan and Anakin Figs Ready for a Fight 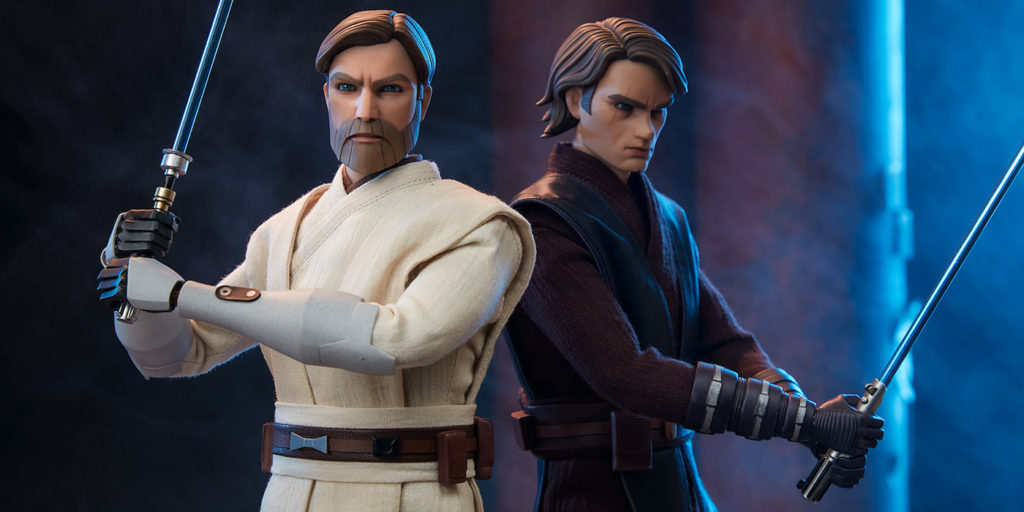