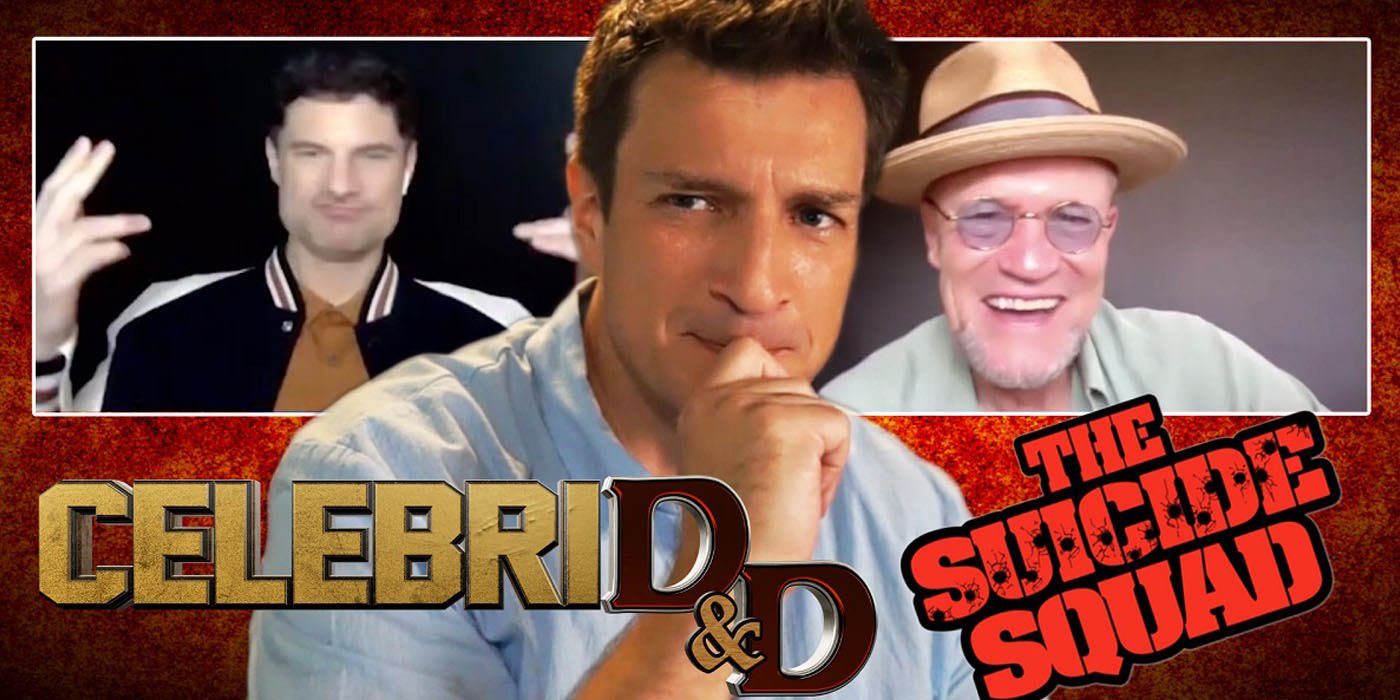 Nathan Fillion, Michael Rooker, and Flula Borg sat down to play some D&D with the Nerdist, playing as a ‘suicide squad’ of goblins from Phandelver.

Malcolm Reynolds, Yondu, the Mega Fat CEO Baby from the series Boss Baby: Back in Business–name a beloved nerd property and you’ll find Nathan Fillion, Michael Rooker, or Flula Borg there, staring back at you from the credits, expanding the mind and folding consciousness. Or at least you would if they weren’t busy playing D&D with the Nerdist, which you can watch right here, right now.

Join the stars of The Suicide Squad as they embark on the Dungeons & Dragons adventure of a lifetime! Nathan Fillion, Michael Rooker, and Flula Borg are a trio of goblins on a mission to kidnap some high-value targets with important information in a hilarious adventure helmed by Dungeon Master Riley Silverman. Who will live? Who will die? Will Riley be able to herd these fantasy-cats and keep them on task? Find out in a brand new episode of CelebriD&D!

But you should know you’re not just watching a bunch of people who’ve played aliens and germans play Dungeons & Dragons, you’re also getting a look at one of the most inventive takes on the tried & true D&D starter adventure The Lost Mine of Phandelver, because in order to promote the new movie Suicide Squad 2, which comes out this Friday wherever you stream your new movies or in theatres I guess, they are flipping the script. 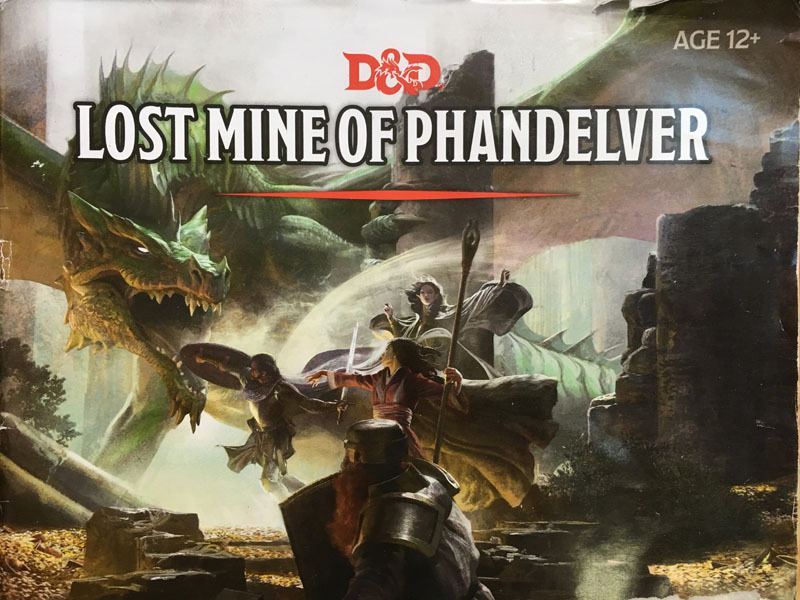 Instead of playing as heroes on a mission to rescue NPCs from the clutches of a band of nefarious goblins, the Suicide Squad casts are playing as the goblins tasked with kidnapping the NPCs in order to acquire the map. Along the way there will be: “magic, robes, and cincinnati chili.

You can watch the full episode above. 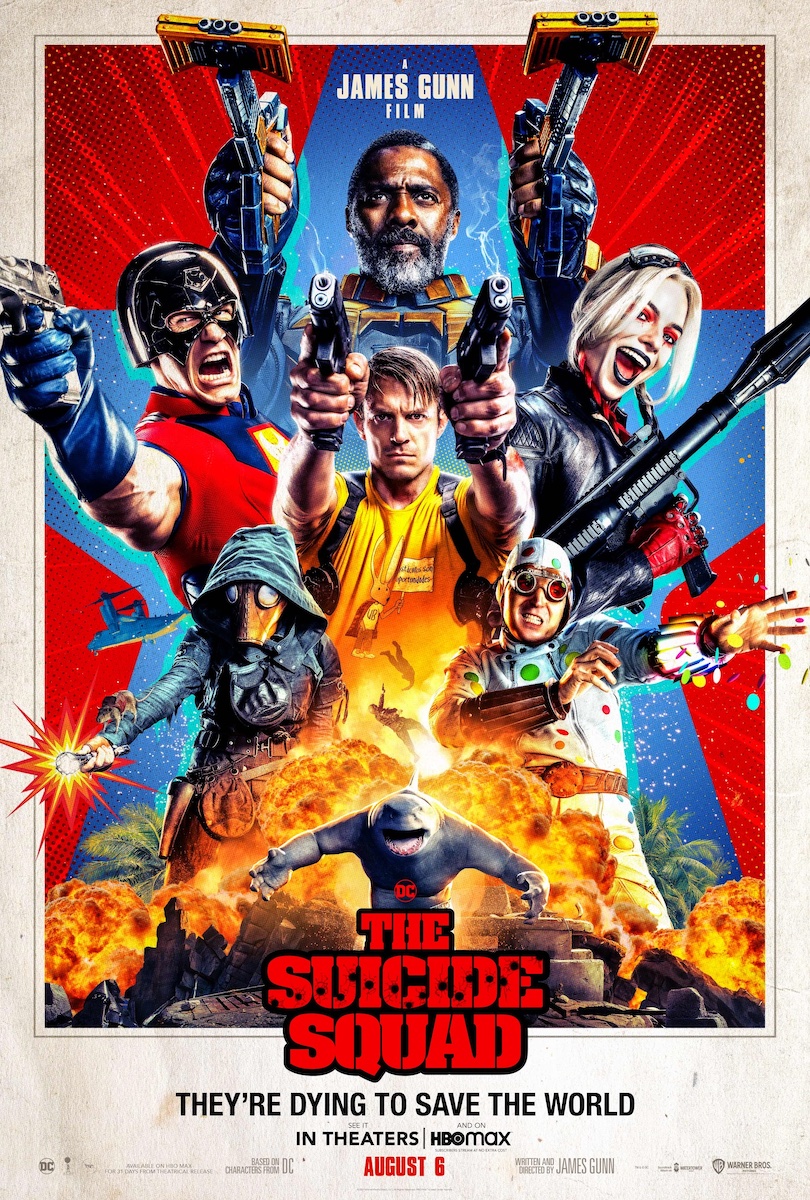