D&D: An Adventurer’s Guide To Oberon – The Green Lord 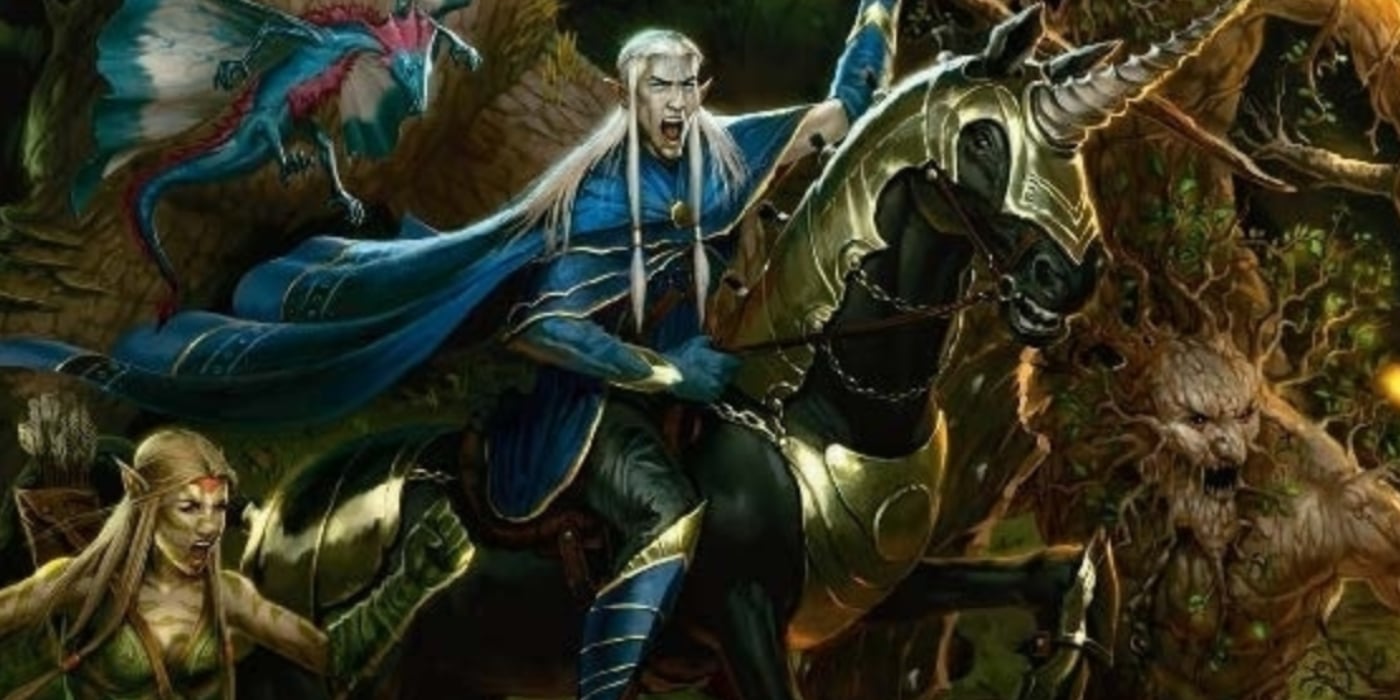 When it comes to archfey, none are quite as arch as Oberon, Lord of Beasts. Sometimes known as Oran or the Green Lord, let’s take a look.

With a new book taking adventurers deep into the Feywild, it might be important to know all about the Archfey that run wild all over everything. King Oberon, as most in the Seelie Court call him, is one of the archest archfey out there. Often appearing as a wingless, tall, and muscular faerie, the Green Lord was known for embodying dualities. At once a stern, stalwart protector as well as a wild, mercurial spirit, Oberon encompasses the rigid tradition and wild freedoms of all fey creatures.

Oberon is perhaps best known as the consort of Titania, with whom he had several children–but theirs was a tempestuous relationship, again one of a dual nature. At times they were deathly jealous of each other, sparring and quarreling throughout the Feywild (or even on occasion into the realm of Arvandor and the Beastlands); but at other times their love was a peaceful and refreshing as a midsummer night’s dream.

The Lord of Beasts is, like many of the others in the Seelie Court strongly associated with nature, though Oberon’s domain tends to focus more on the wilder aspects of nature. His is the domain of storms and creeping, deadly vines. Of tall trees and wild hunts that course through the realms. 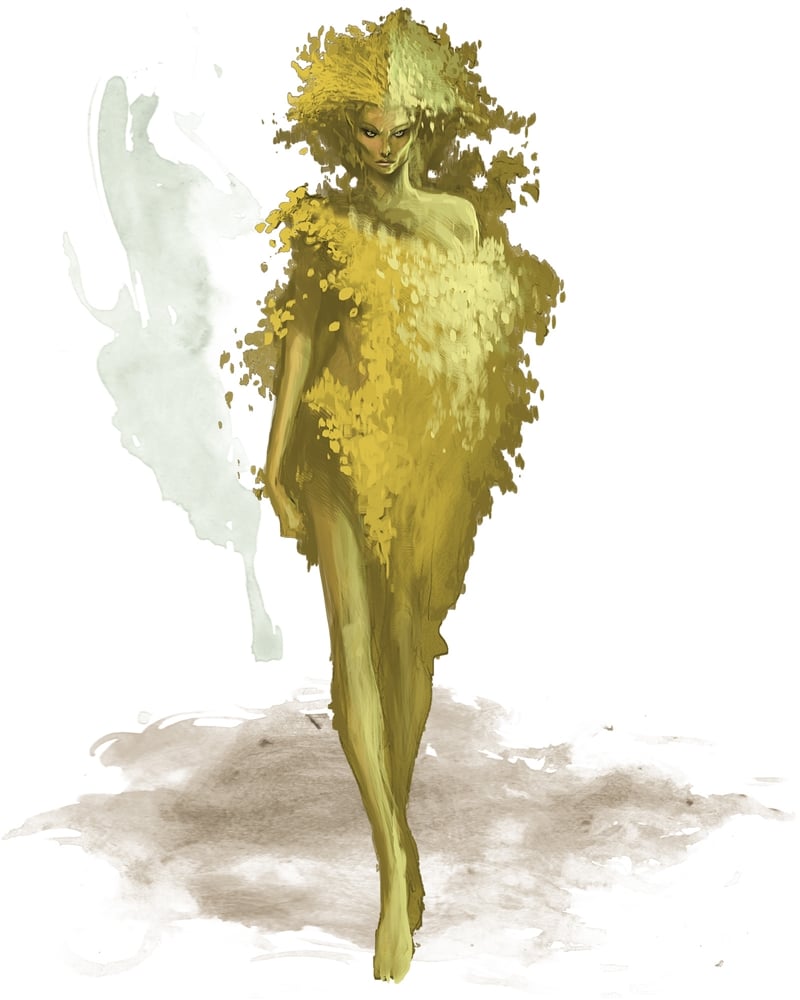 The group of Fey who serve Oberon are sometimes called the Green Fey, and these tend to be satyrs, dryads, and treants–as well as the occasional Eladrin who chooses to return to the Feywild. But though Oberon is known for being wild like a summer storm, this ancient fey will go to almost any length–including starting a war–to protect those he cares for.