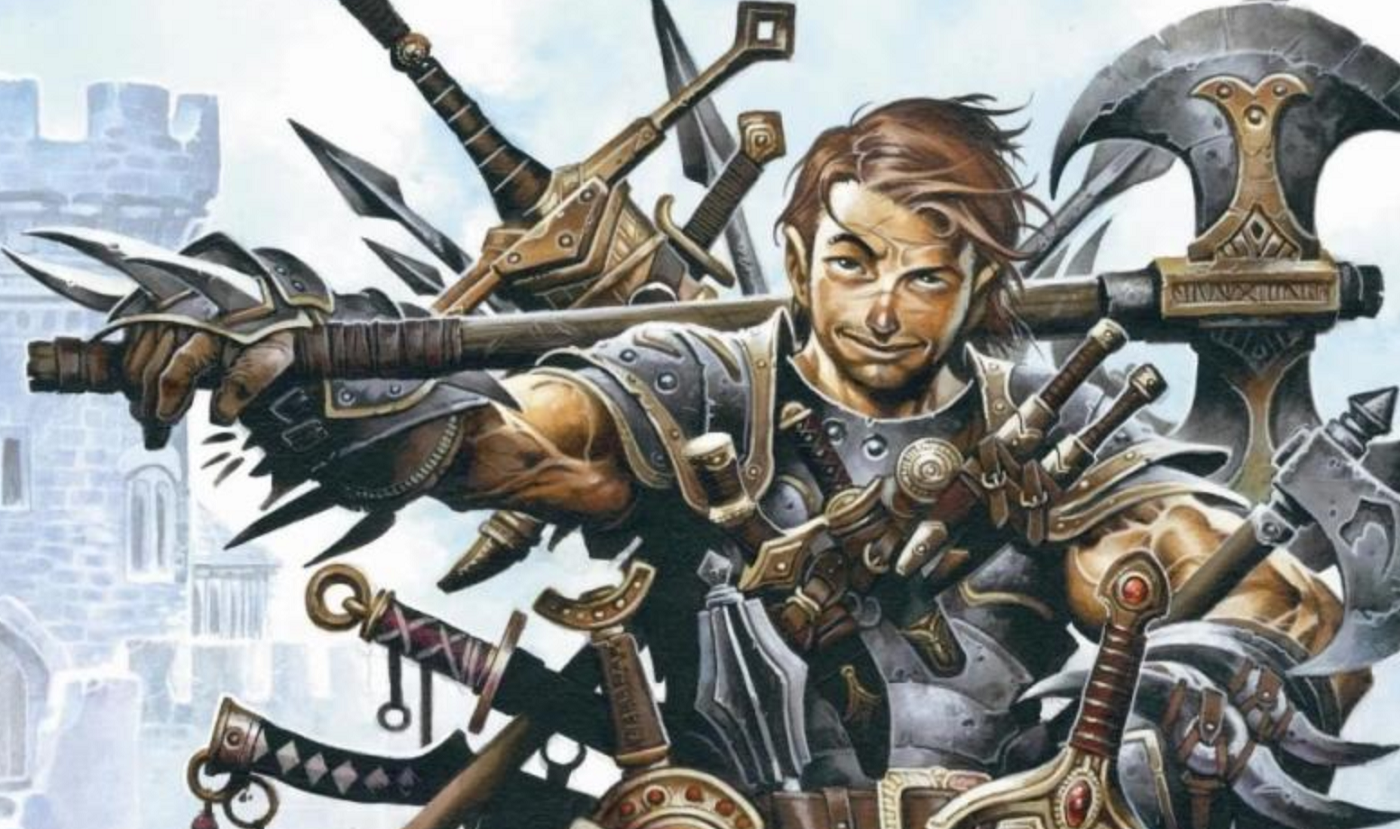 Want to surprise your enemies in the next encounter? Try busting out one of these secret weapons and watch what happens.

Dungeons & Dragons is a game filled with weapons. From shortswords to greatswords and everything in-between which is mostly long swords–the game is full of interesting ways to deal 1d4, 1d6, 1d8, 1d10, 2d4, 2d6, or 1d12 damage to an enemy with a single attack. But if you’re looking for more exciting options, here are five “secret weapons” that are just under-used pieces of equipment that can come in handy in a pinch. Check ’em out.

This thrown weapon only has a 5/15 foot range, meaning if you try to hit a character from farther away than right next to you you’re at disadvantage (unless you’re a sharpshooter), but a net is a great way to set up the rest of your party for their attacks. When you hit an enemy, they’re restrained until they spend an action to break free from it (which they can only do on their turn). And until they do, their speed becomes 0, and more importantly, all attacks against them have advantage. If you can figure out a way to make this attack as a bonus action or a reaction, then it’s even better because you can also get in on the advantage. 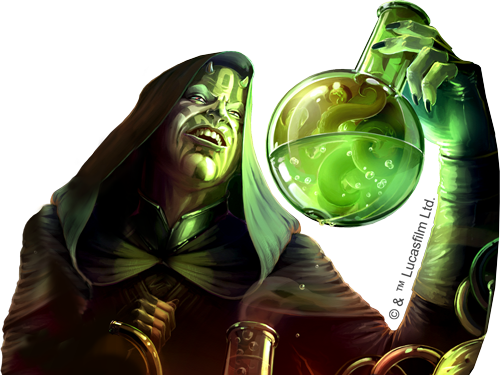 This is another under-used piece of equipment that is great because it either gives you a constant stream of damage (1d4 per round) or it forces your enemy to waste their action extinguishing the flames. It’s a choice that is fully win-win for you. It can be a little expensive to use all the time, but it’s a great way of distracting an enemy with truly deadly actions–or one that’s trying to maintain concentration on an important spell. 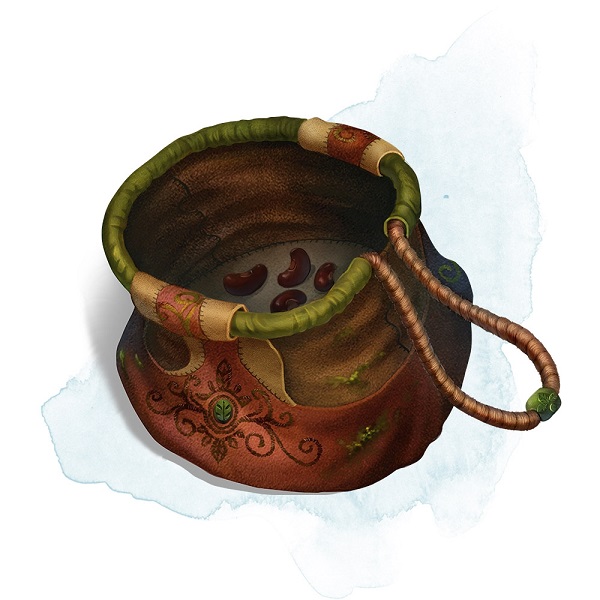 This magical item is full of random magical effects, but has the possibility of dropping a treant, a bulette, or poisonous mushrooms on your enemies. You can’t always count on it being what you need (though you can always dump it out for 5d4 fire damage), but nothing will make for a better “desperate last ditch attempt to prevent a TPK” story than when the bag of beans comes through. 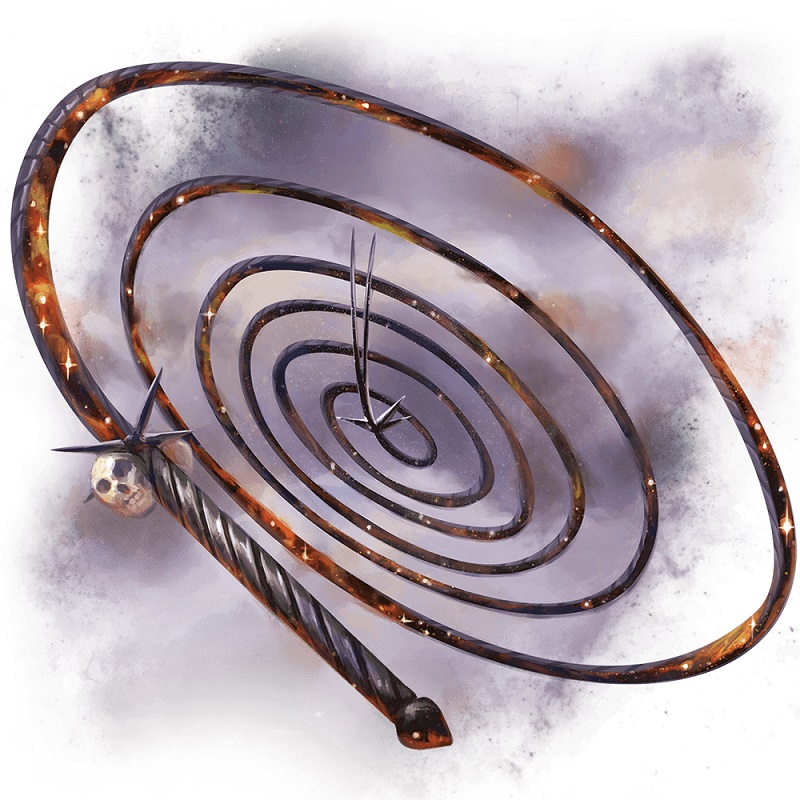 This one’s not always worth it, because whips in 5e only have a regular 10 foot reach instead of the 15 foot reach of the glory days. But whips are handy for one thing and one thing only–they’re the only reach weapon that lets you keep a hand free for either holding another weapon if you’re a dual-wielder, or casting spells if you’re a spellcaster who needs that. It can be extremely situational, but if you want to use maneuvers or sneak attack or whatever at range but need a hand free, the whip can be your best friend.

When all else fails, bring a gun, an actual just regular gun, to a sword fight. They can be found in the DMG, and the mightiest evil wizard yet in D&D knows that guns were the real magic (Halaster Blackcloak is strapped). Why not mix it up and grab one yourself?