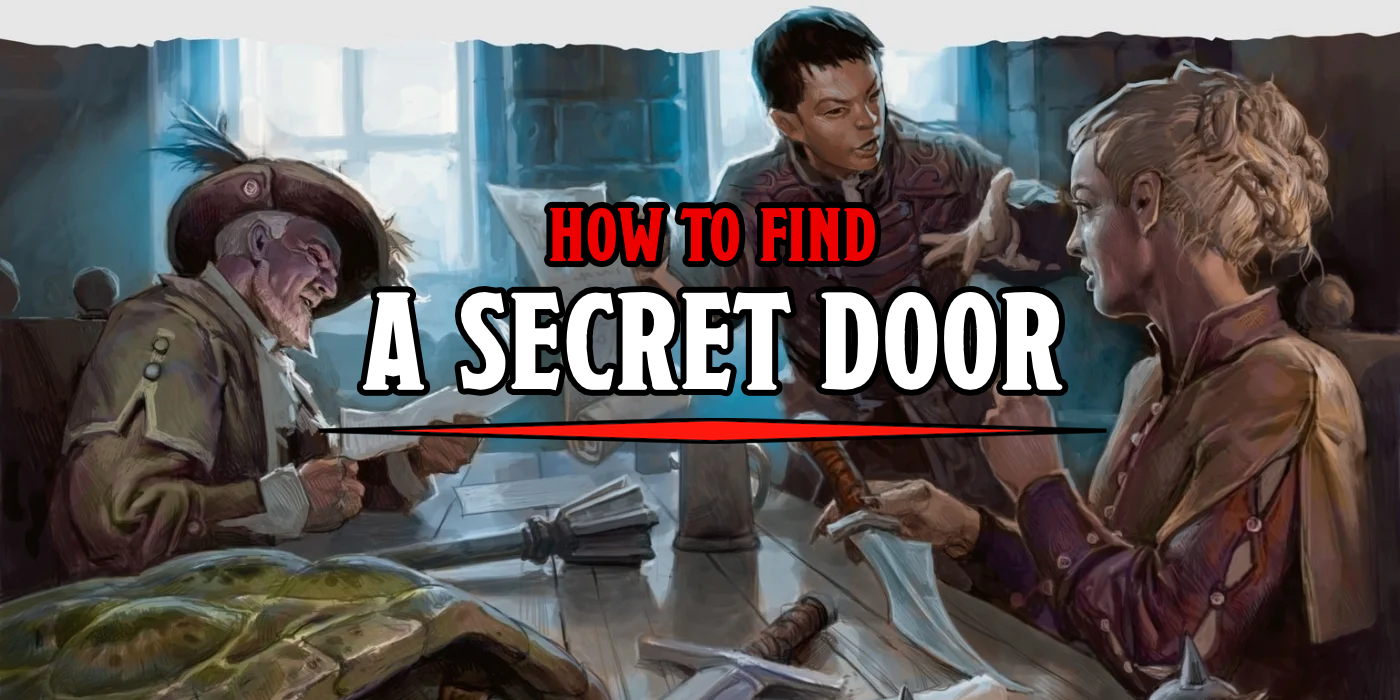 Secret doors are a longstanding tradition in Dungeons & Dragons, and just as longstanding a tradition: inventive ways to convince your DM you found one.

When it comes to D&D, you can’t go wrong with a treasure behind a secret door. It’s hidden! It’s a reward in and of itself just to find that it’s there, and then on top of that, there’s something else behind it? Secret doors can really add some spice to a session if you’re the DM. But if you’re an adventurer? How do you figure if there’s a secret door there or not?

Before all else fails, you should try Intelligence (Investigation) which is the 5E catchall term for searching through a room carefully. This can be everything from carefully pouring water on the floor to see if it drains towards or away from the door to throwing flour around to look for hidden seams. One of those classics you can’t go wrong with. But if your skill isn’t up to par, there are a few other things you can try.

For starters, you can take measurements of the building. Distance and area are still realities even in a world of dungeons & dragons alongside knights and wizards. Measure the building once you’ve mapped everything out, then compare the area to the map and see if you find any floors or areas that look like they don’t quite match up to the outside of the building. It’s sort of a brute force method, but it works if you got the math to do it.

Locate Object is most often used to find something specific that you know or have seen before, but the spell has a secondary use:

Alternatively, the spell can locate the nearest object of a particular kind, such as a certain kind of apparel, jewelry, furniture, tool, or weapon. 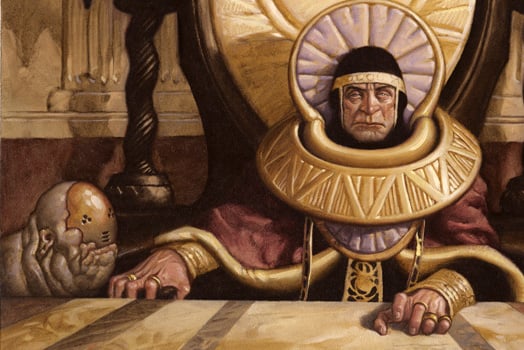 When all of that fails, you may as well do the cheating magic kind. You need one of those divination spells like Augury or Commune which lets you ask questions like “What will be the outcome if we search for secret doors” and/or “Are there secret doors in the facility we’re searching?” These are, of course, bound to frustrate a DM who will point out you still have to find them, but that’s what the above methods are for. 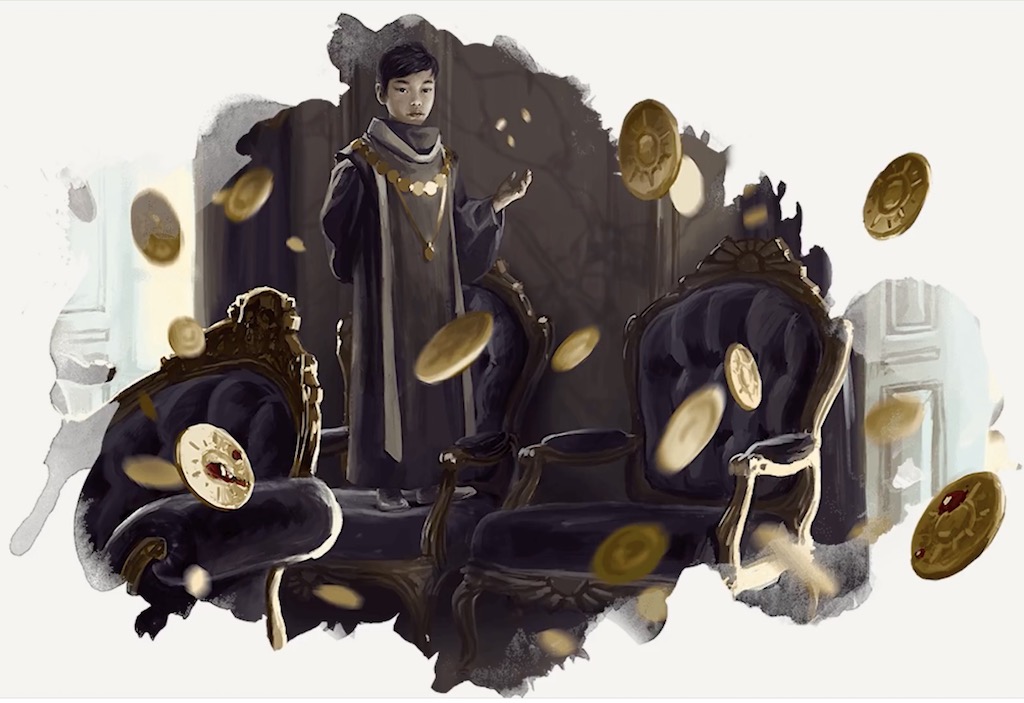 Finally, it can be fun to think about the real world. Someone might have built the dungeon you’re about to delve into. Sure, it’s possible they’re already dead, but that’s not as big a barrier to communication as you’d think in D&D. Spells like Speak with Dead can help foster conversations, but the person who built the dungeon isn’t the only one.

There are guards, goblins, and other denizens who probably aren’t getting paid nearly enough for what they do. And odds are good they know about the secret door and might be willing to part with that information for a few gold coins. If all else fails, maybe threaten the wizard who owns the place once you’ve beaten them up. “Your Life” is a good bribe!