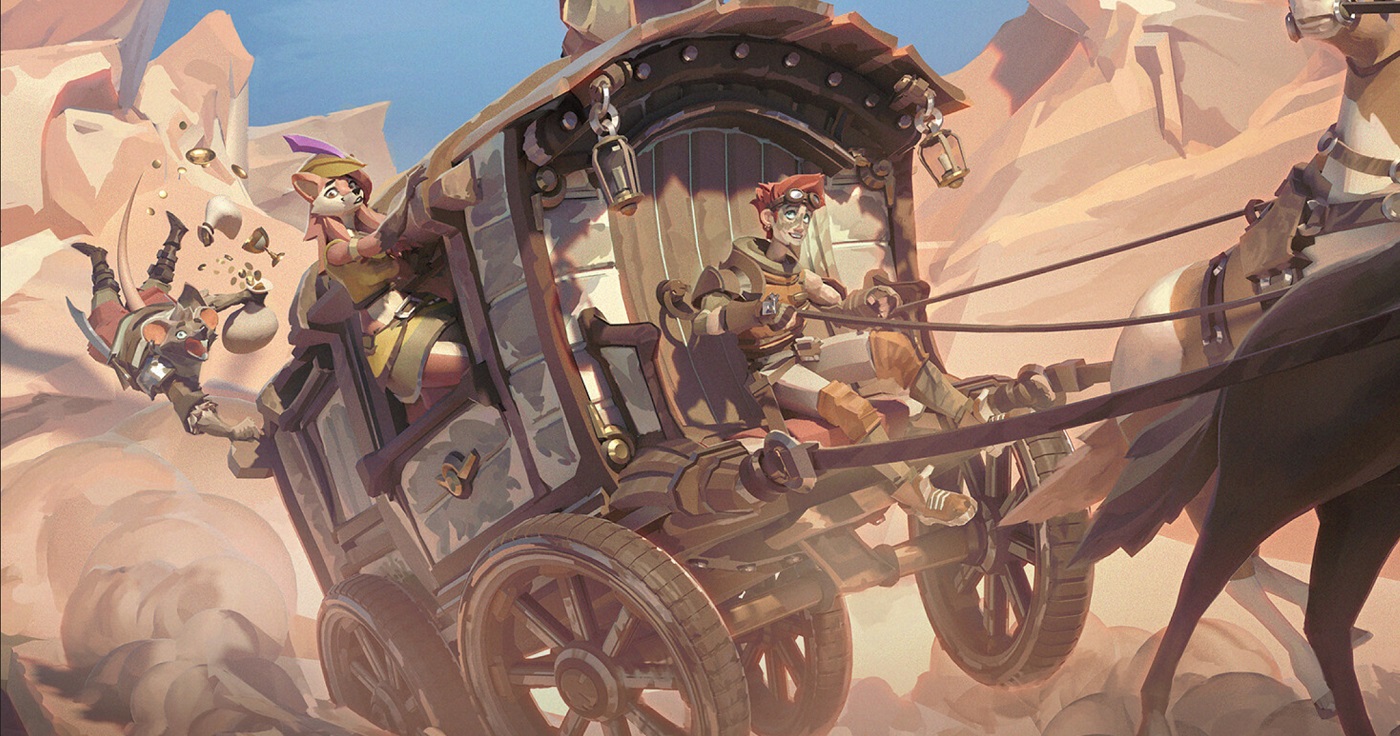 Beasts, wagons, merchant companies and more await you in a new campaign setting that looks to give 5th Edition a shot in the arm with new rules.

Do you dream of traveling the world in a mobile headquarters, ready to roll out and adventure wherever you may be? Beasts & Brethren, another new campaign setting has exactly what you’re dreaming of. Kickstarter is where it’s at, and right now it must be the season–after all Gen Con is just around the Delta, Lambda, and now possibly Mu-variant filled corner, and where big conventions go, there follow exciting new games.

The Delver’s Guide to Beast World is one of those games. It looks to push the bounds of what you can do in 5th Edition, which is how you know the edition is right smack in the middle of its lifespan. Everyone’s iterating on it, they’ve seen what it can do and now they’re taking it for a spin. And Heartleaf games has their sights set on a few key areas of D&D.

Like many modern interpretations of RPGs, they take aim at race, opting to replace it with species and homelands, allowing for more customizable characters–and what characters you’ll customize. The whole book is a swath of new options most of them beastfolk like vulpines, bovines, and canines join the ranks of 24 new playable species presented in the book. 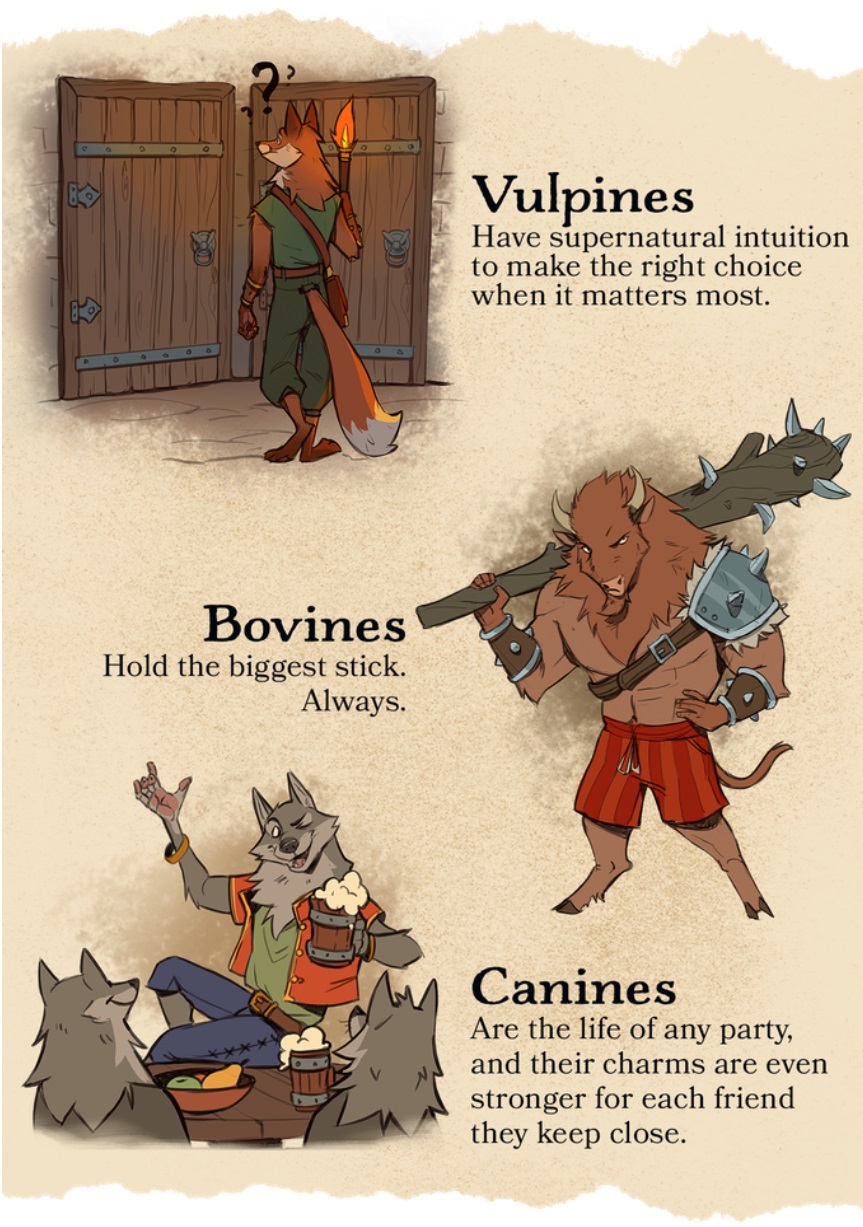 From there you’ll pick a homeland that takes your species and gears them towards a specific part of the world and keep rolling on down the line.

But you’ll also find rules for new “adventuring wagons” these are vehicles rife with customization to bring your home with you on the road. You’ll not just be an adventuring party, but an adventuring crew:

The Delver’s Guide to Beast World has wagon customization options for rugged and survivable house wagons that go with you to where the adventure is. Make your wagon a member of the party with a full sheet featuring all of its game statistics. 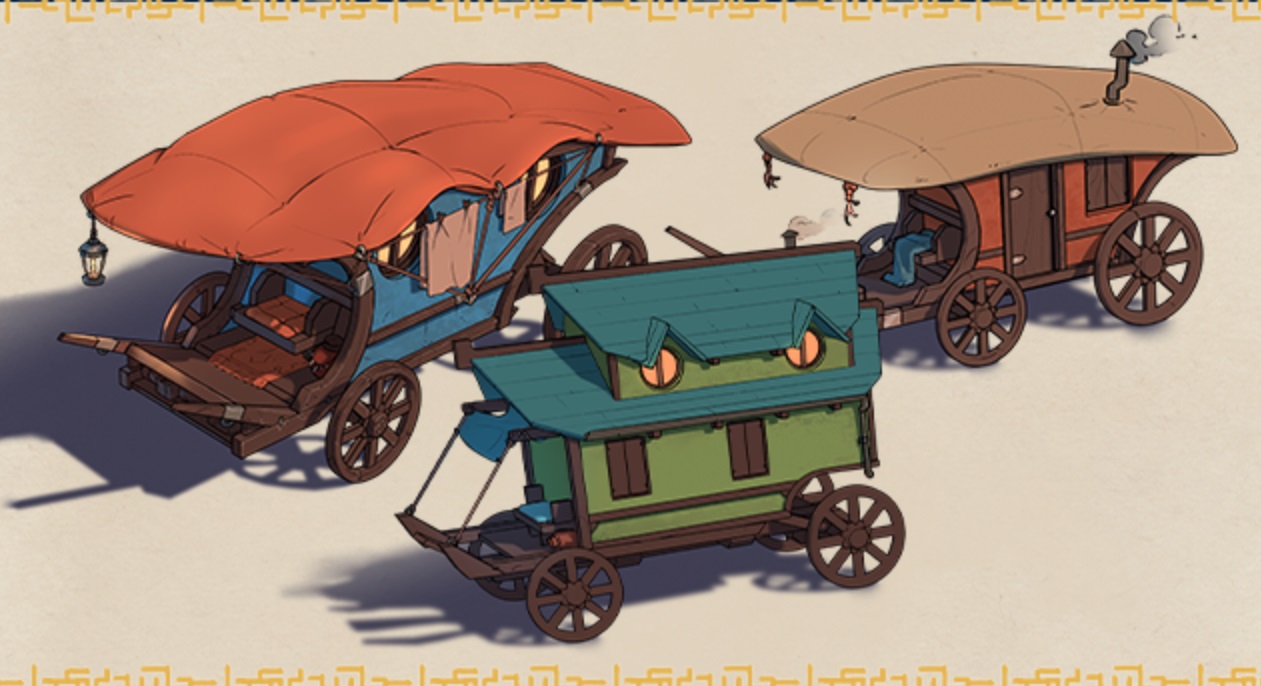 Every part of your wagon can be swapped out for parts that reflect your crew’s play style and environment. 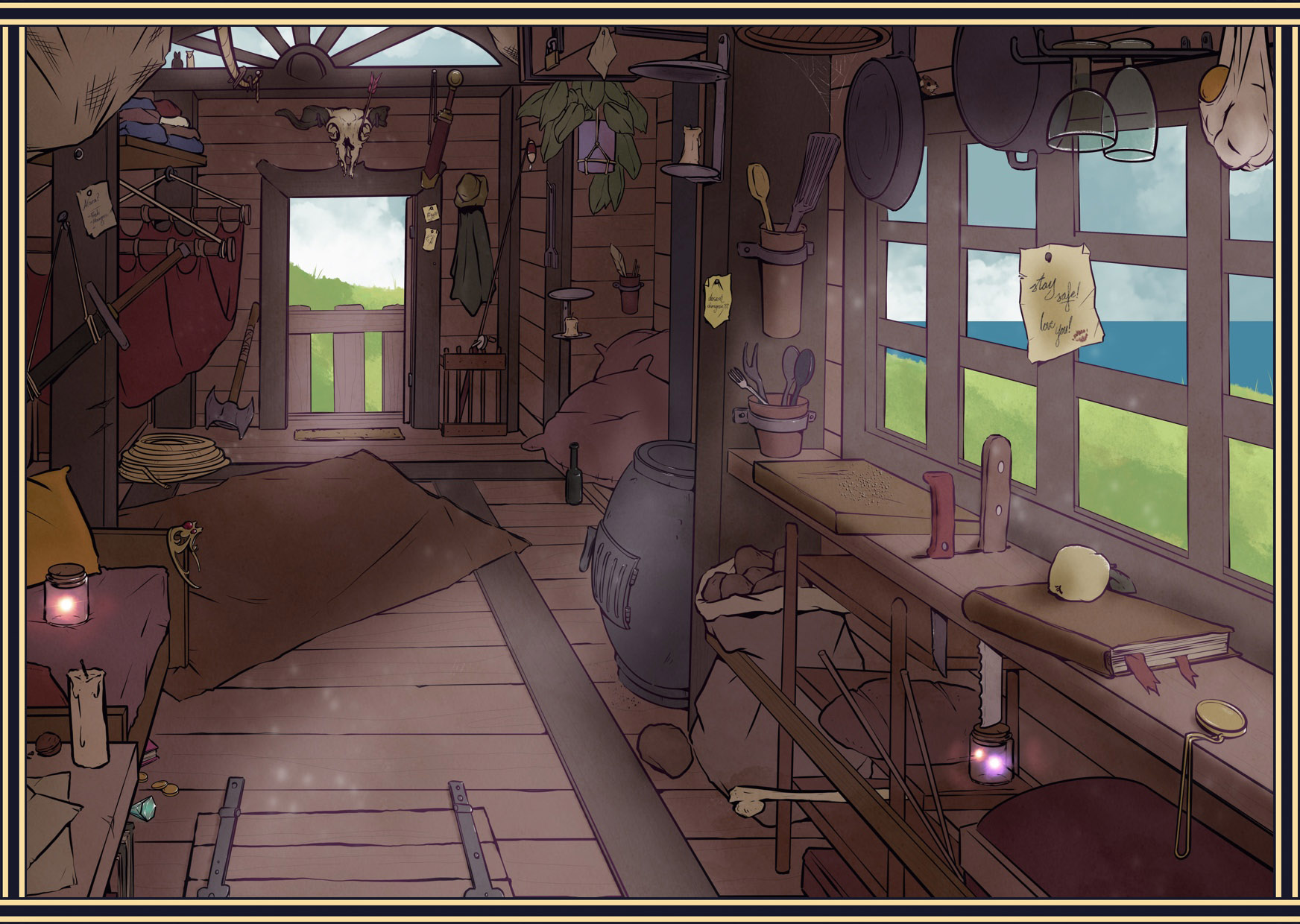 At press time, the Kickstarter had raised well in excess of its initial goal, and stretch goals include new dice, plush versions of characters, and a cloth map of the Beast World, among other options.

The Delver’s Guide to Beast World is a campaign setting and rules supplement compatible with Fifth Edition D&D games. In the Beast World, wagon caravans carry adventurers to every corner of the five homelands seeking entrances to a Dungeon which has spread out underneath the entire world. The Guide has 24 new playable beast species, 12 subclasses, and a world filled with adventure, danger, and hopepunk camaraderie.

Back the Delver’s Guide to Beast World on Kickstarter 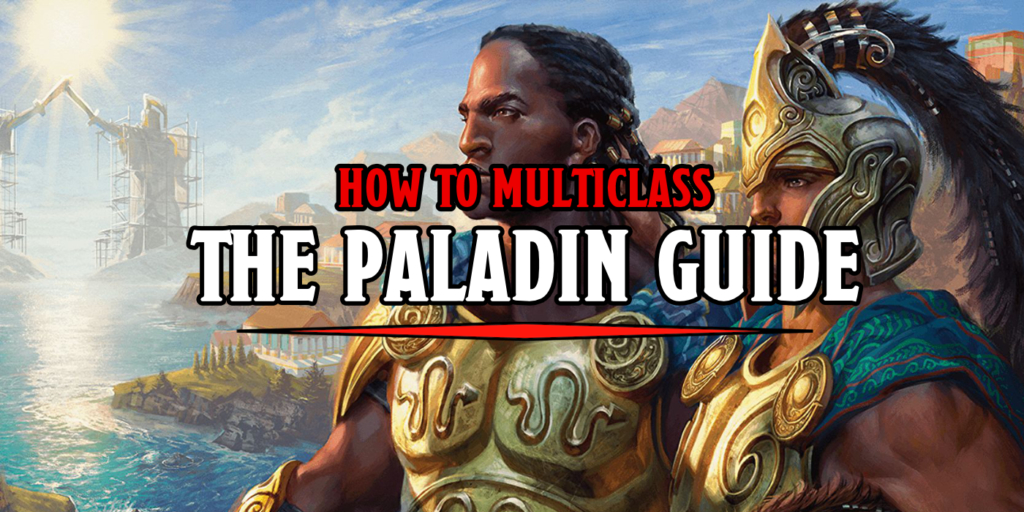