Elvira And Shudder Team-Up For The 40th Anniversary Event 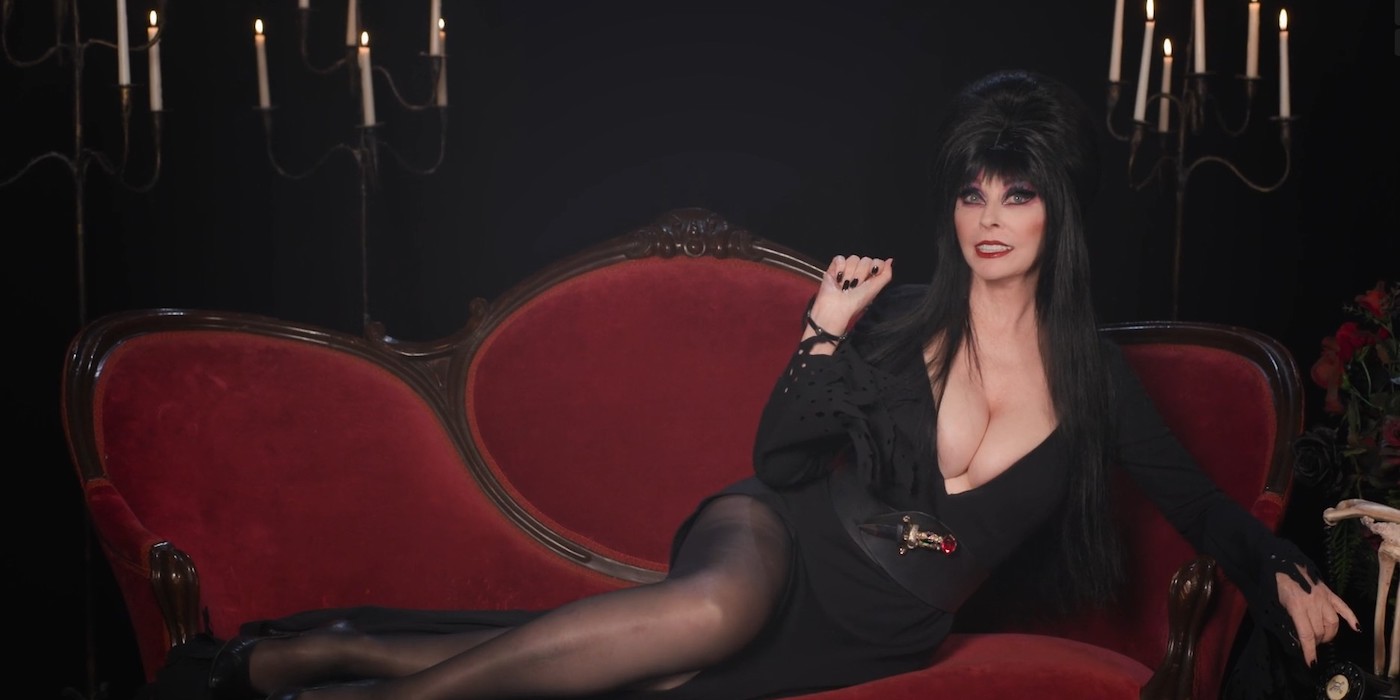 Elvira, Mistress of the Dark is back and teaming up with Shutter to bring you a quadruple feature!

It’s the second half of the year so it’s basically Halloween! But this season is special because one of our queens will be resurrected. That’s right — the Mistress of the Dark is teaming up with Shudder to host a 40th anniversary quadruple feature.

“It’s always tough turning 40, but what better way to mark the occasion than a one-night stand with Shudder, the spookiest of streamers? It’s going to be the ultimate Hallow-anniversa-ween bash, and you don’t want to miss it.”

Upon arriving in a small town where she has inherited a rundown mansion, a famous horror hostess battles an evil uncle, and townspeople who want her burned at the stake. 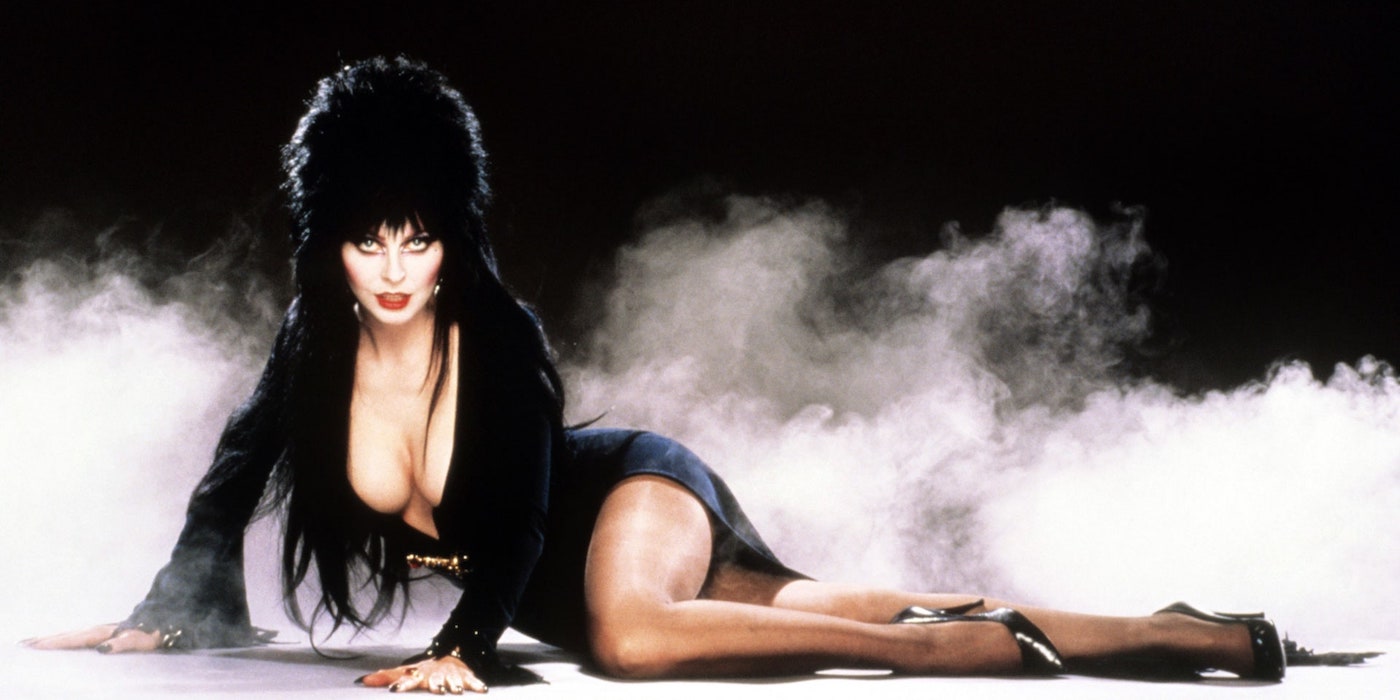 William Castle’s gimmick-laden horror thriller is a fairground fun house come to life. Vincent Price stars as a suave eccentric millionaire married to a beautiful and greedy gold digger. Together they are hosting a party in a sinister haunted house. Five guests are invited to spend the night and each will get $10,000–but only if they survive until morning. The doors are locked at midnight. Will you make it out alive? 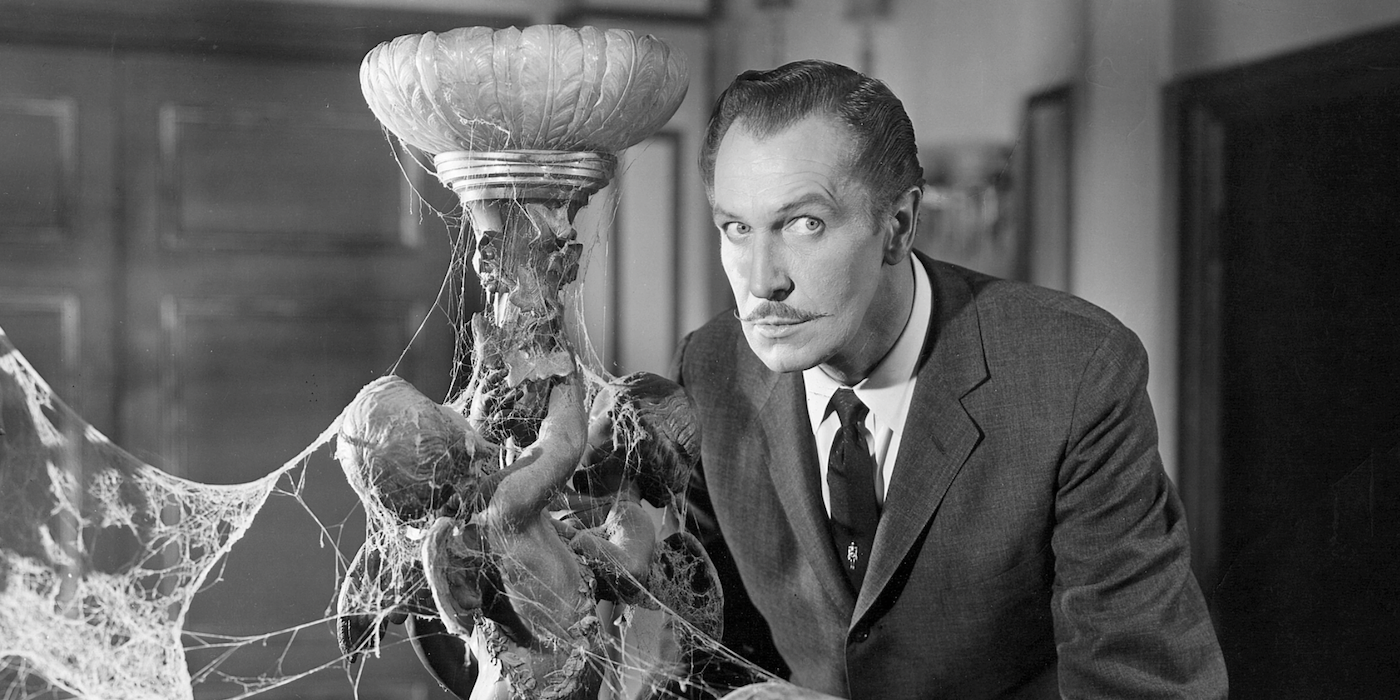 In this atmospheric classic, a professor (horror icon Christopher Lee) sends a student to Whitewood, Massachusetts, the site of 17th century witch burnings. Once there, she learns the satanic secrets that live on. 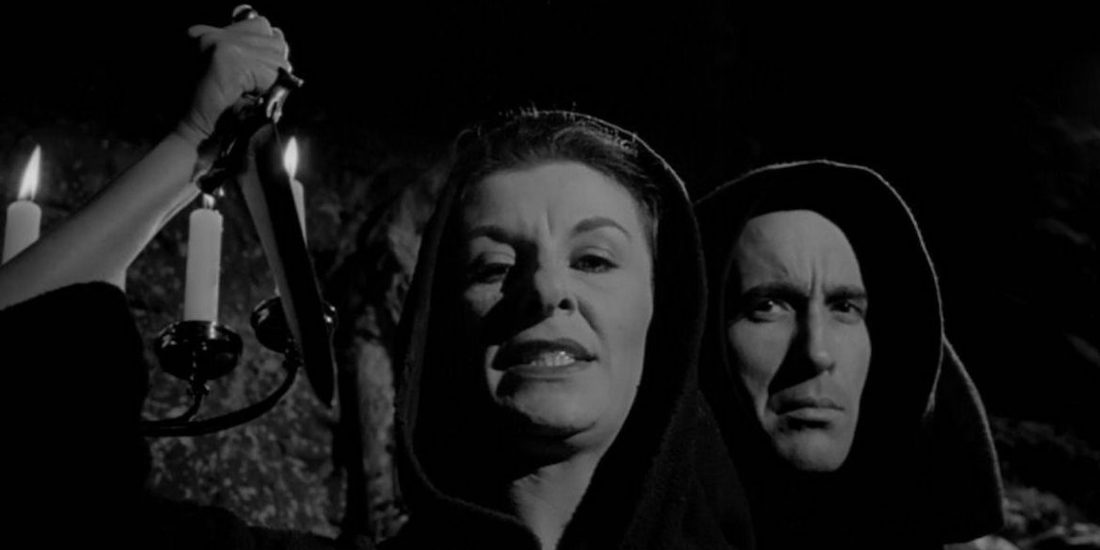 This lineup is the perfect spooky watchlist – four nostalgia-packed classics sure to get you in a haunting mood. Just like the classic 1981 Movie Macabre we’re excited for our bewitching host to share jokes through each show.

And 40 years of Elvira isn’t the only thing actress Cassandra Peterson is celebrating. In her book Yours Cruelly, Elvira, she revealed that she’s been in a relationship with a woman for over 19 years. This icon is officially a member of the LGBTQ+ family and she’s got plenty of adoring fans there.

‘Elvira’s 40th Anniversary, Very Scary, Very Special Special’  will be available for streaming on Shudder Saturday, September 25. Until then…