Kickstarter Round-Up: An Army of the Dead, an Army Ready for Cold, and an Alternate History RPG 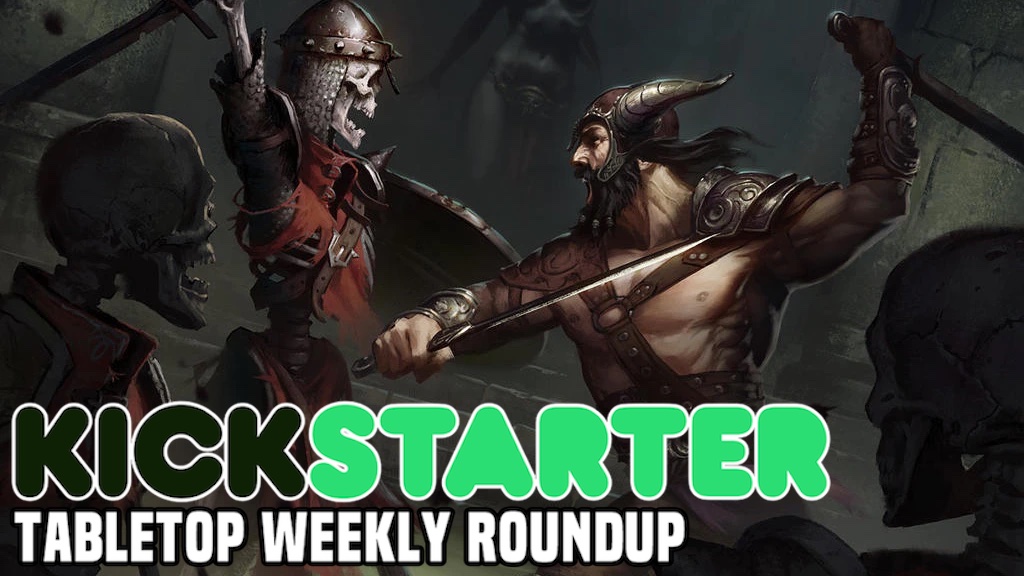 Every few years or so, incredible strides are made, taking us to new heights; like dreams forged in Hellfire, colors so alien no words can describe them, and Old One susurrations echoing through parallel universes.  These milestones of achievement provide super-improvements to our D20 fantasy roleplaying games, such as… adding a thief class, race and class separation, ascending Armor Class, DCC’s “meatgrinder” funnel, Inspiration, and Advantage / Disadvantage.

Today, I’m offering yet another key revolution for 2021 – Crimson Escalation! If you want short, brutal combat that ups the tension every single round – without having to keep track of stuff (besides which round it is), this might be for you!  I’ve found the majority of combats never go beyond the 4th round using this method (7 rounds max). Feel free to give it a try before backing this project, just to see if it’s as good as promised.  You won’t be disappointed.  That’s the Venger Satanis guarantee!

Pledges start at $1 for a PDF. 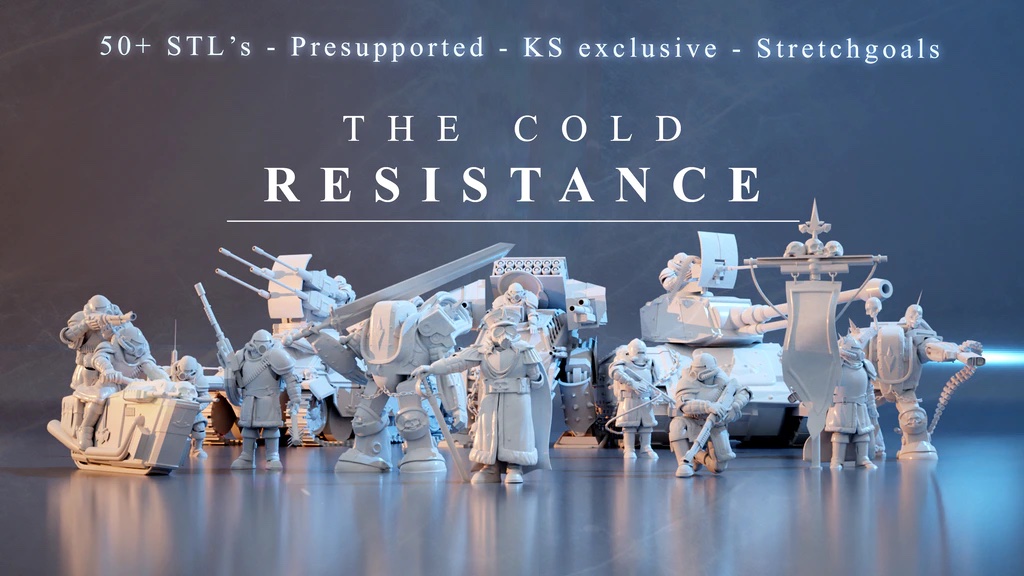 Pre-supported 3D models (STLs) for 3D Printing. The idea behind this project was to create a army that fights against an evil frozen force of human and creatures (a little bit like the white walkers from GOT but with more variety. Though this is only a way of looking at it, I think you are able to use the models for whatever themes you want.

Pledges start at $18 for the core set. 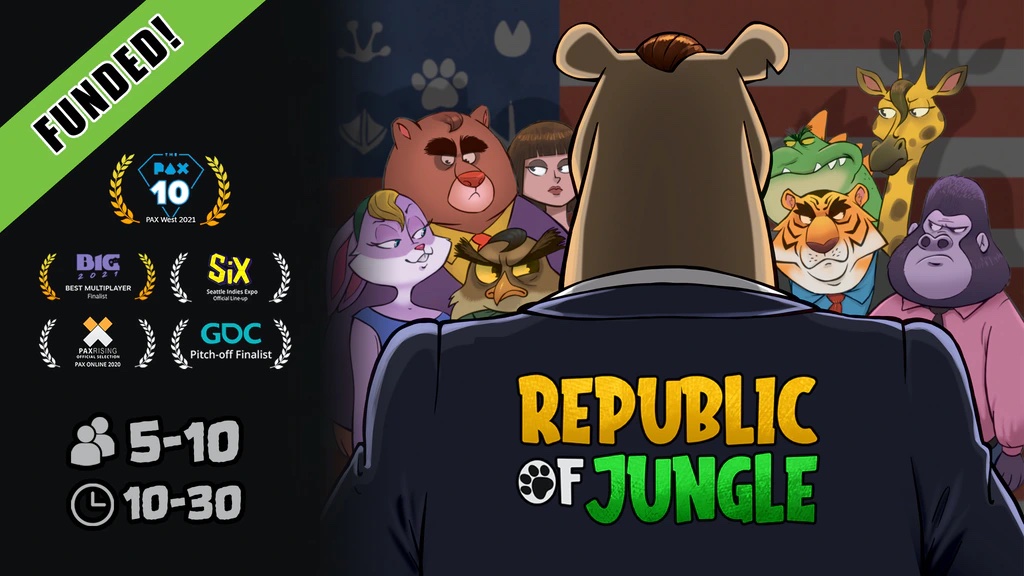 In Republic of Jungle, 5- 10 players role-play as the advisors of President Puma. His Loyalists try to form commissions to deal with scandals, but a few Leakers among them are trying to sneak into commissions and leak the scandals to Fiona Fox. Who do you trust to put on your commission? How do you convince others you are not a Leaker?

Running party games can be hard. Rulebooks, long setups, and your friends’ attention deficit don’t help. With Republic of Jungle, you can get games started quickly and let the game handle all the moderation. We make it easy to join, get going, and learn as you play. The guided experience makes the game accessible to players of all skill levels. The novel mechanicsadd a new depth of skills to master. The continuous action creates a more immersive, intuitive and dynamic social deduction experience.

Pledges start at $14 for a digital copy. 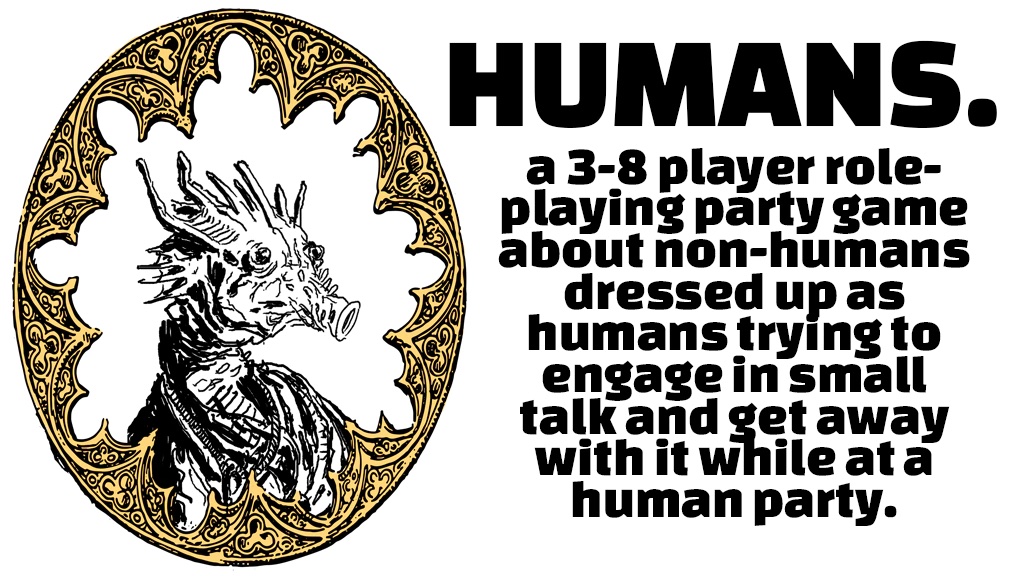 That’s it! It’s a light-hearted romp of a time.

Thralls of the Crypt King 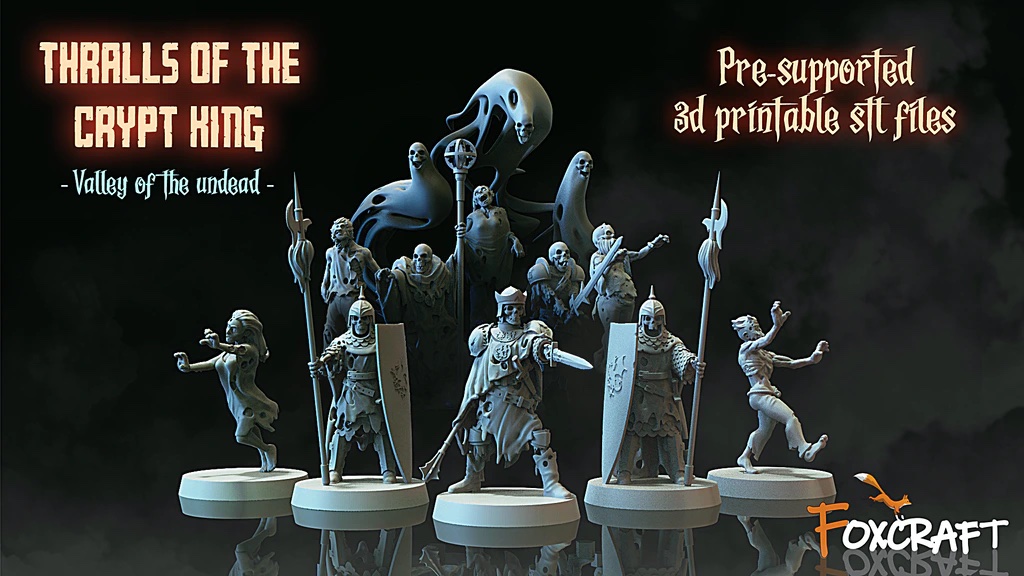 Thralls of the Crypt King is a set of pre-supported stl files allowing you print the Crypt King and his undead servants. Files have been scaled for 28mm miniatures but,  as with all 3D printable files, you have the ability to scale them up or down to suit your gaming needs. You get stl files for the miniatures below as well as any stretch goals that get unlocked during the course of the Kickstarter campaign. All of these minis come pre-supported. Unsupported files will also be included.

Pledges start at $15 for the files plus stretch goals. 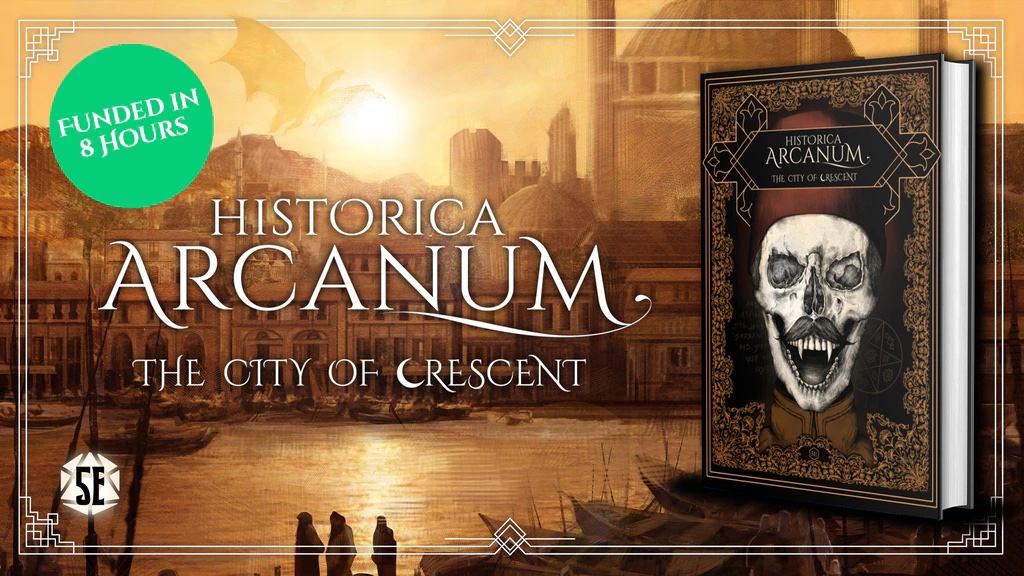 Historica Arcanum: The City of Crescent is a complete sourcebook that includes 3 jampacked sections: