Marvel’s ‘What If…?’ Episode 6 Break Down: Killmonger Rocks Some Stark Tech With Dangerous Results 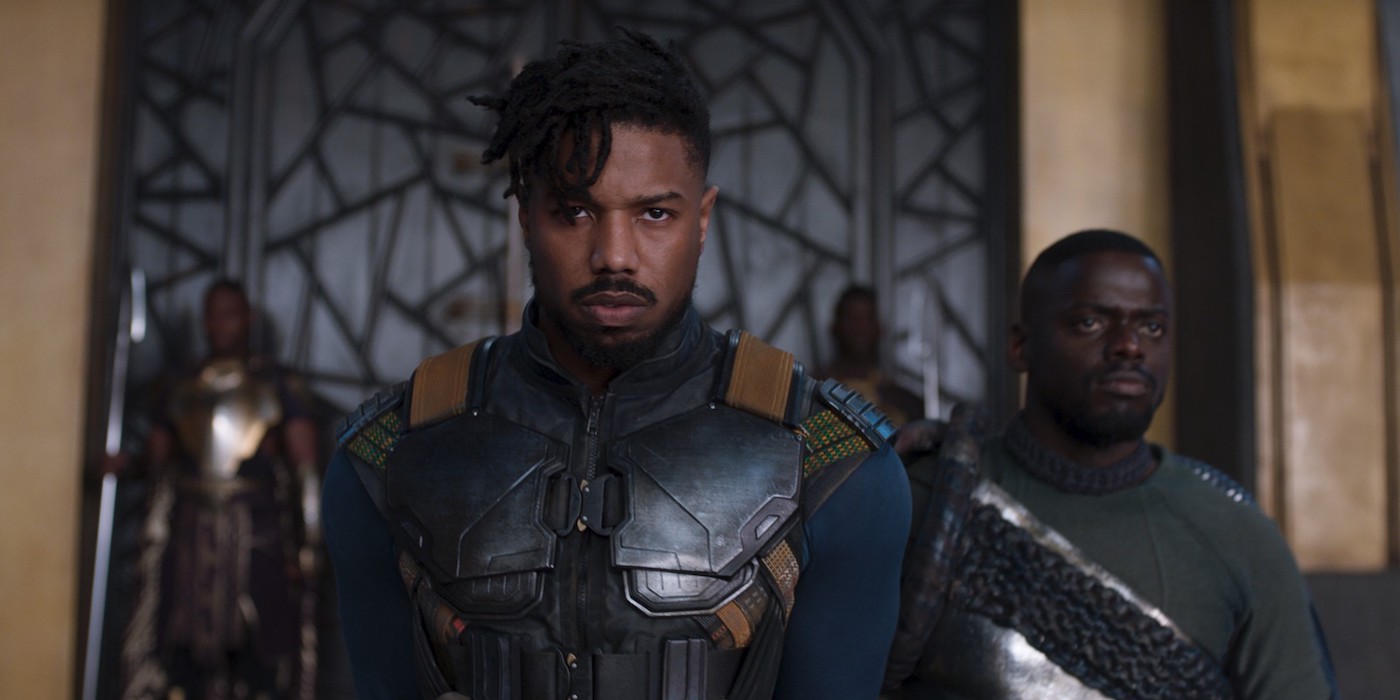 Killmonger is back and BFFs with Tony Stark? This can’t be good.

Marvel’s ‘What If…?’ mid-season 6th episode imagines what would have happened if Erik Killmonger had rescued Tony Stark at the very beginning of Iron Man. The story takes us down a path of revenge, powered by Stark Industries technology and the will of Killmonger.

The opening scene features the same truck full of soldiers fangirling over Tony before their truck hits an IED. Before Stark’s own bomb can explode in front of him, Erik Killmonger throws the bomb into the sky, where it detonates. The operative saves Tony’s life, removing the domino that would otherwise lead to the creation of Iron Man.

Tony’s famous press conference scene where he reveals Iron’s Man’s identity is instead the outing of Obadiah Stane. Killmonger reveals that he was working undercover with the Ten Rings when he discovered the plot and came to Tony’s rescue. This and Tony’s characteristic impulsiveness lead to Killmonger being head of his security team, and later, his COO. 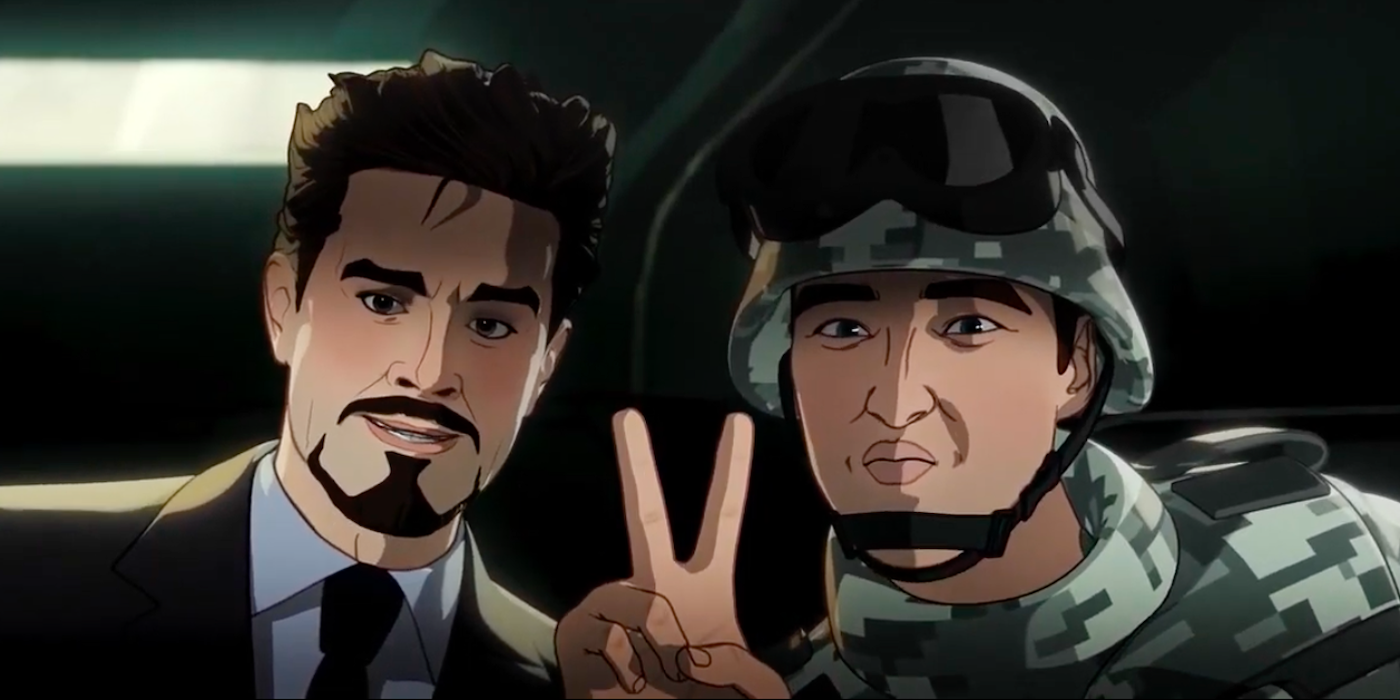 Together, the two create a drone that Killmonger designed while at MIT. The suit is intended to remove human soldiers from the battlefield, and can’t be powered by the arc reactor alone. Erik suggests they power the droid army with Vibranium, and suggests they contact Ulysses Klau to purchase some.

Now, clearly Pepper is mortified by this suggestion, and she’s not reassured when Erik insists on bringing Rhode in for backup. But when they arrive to meet with Klaue, the Black Panther is there, too. Killmonger takes out T’Challa, and then turns on Rhode.

The two have a brief conversation about the value of instituting change from within the system, but to no avail. Rhode and T’Challa are gone, and Killmonger is able to continue his plan pitting Wakanda against the U.S. military. 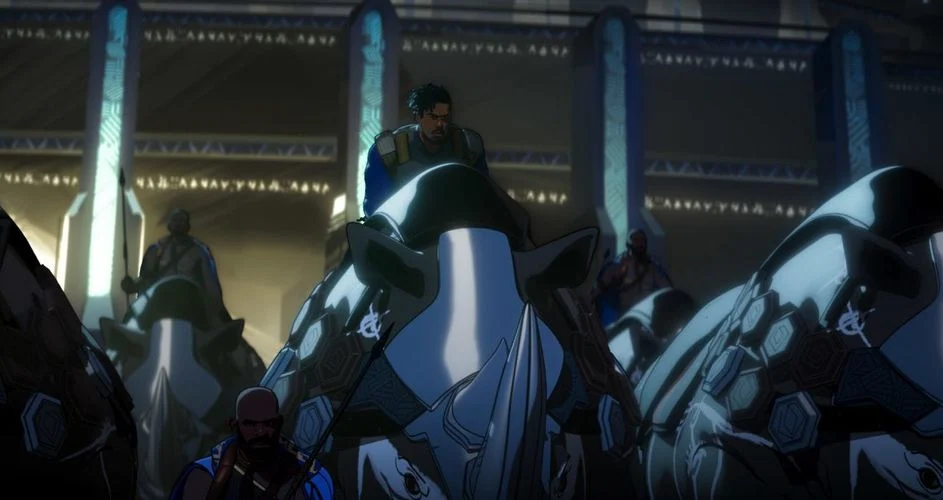 After the death of his friend, Tony is getting suspicious– just in time for Killmonger to live up to his name. After Tony is killed and Killmonger blames the Wakandans, Pepper again is the only person to see the red flags. But it’s too late; Erik has already set a war in motion, and the military seizes the Stark Tech drones for the upcoming battle.

But Erik just wants to get closer to the throne of Wakanda, so he double-crosses Klaue and turns him over to the Dora Milaje, earning points with King T’Chaka. Queen Ramonda and Princess Shuri are suspicious, but Killmonger convinces Wakanda to lower their shields and allow the Stark drones into the city.

After sending a pulse to disconnect the drone from the Jarvis network, Killmonger covertly repowers them. The Wakandan army jumps into action, slicing giant robots left and right, leaving Wakanda– and Killmonger– the victors. 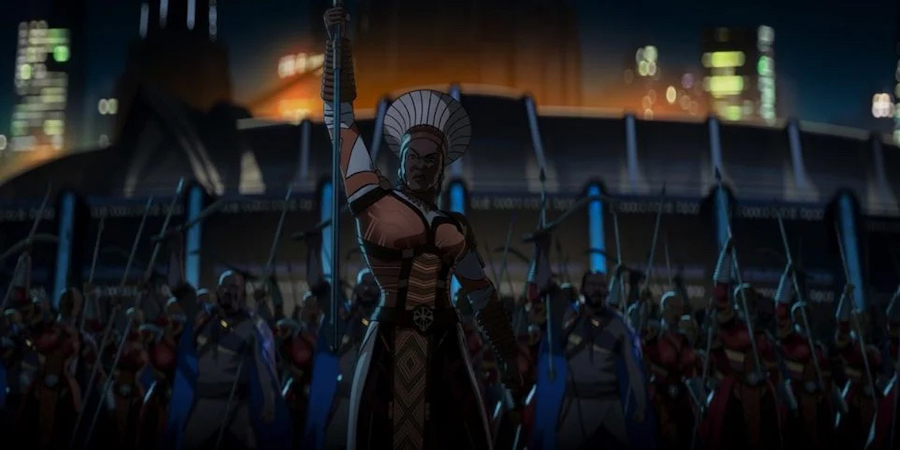 Having earned Wakanda’s trust, T’Chaka gives Killmonger the elixir of the heart-shaped herb, sending him to the ancestral plane, where his own murdered cousin awaits him. T’Challa asks him if his murder was worth it. He also issues a grave warning that the power will catch up to Erik in time.

Now that Killmonger is the Black Panther, he promises to follow a path similar to the one he did in the MCU: revealing Wakanda to the world and seeking revenge for the mistreatment of his people. The Watcher’s presence indicates that this will lead to disaster, but young Shuri and the dutiful Pepper Potts will join forces to stop Killmonger’s takeover.

But ‘What If…?’ loses its message

The mid-season episode tries to hold a conversation with the audience similar to that of the first Black Panther, but it falls short. The narrative gives Killmonger opportunities to speak on Black oppression, but doesn’t have the time to humanize his motivations. Even Klaue’s racist comments at the border of Wakanda seem so contrived that they’re practically throwaway lines.

But ‘What If…’ will tie together

Now that we’ve reached the middle of the season, Marvel has unveiled a trailer for the remaining half. It’s clear by the Watcher’s narration and peeks at upcoming episodes that each story takes place in a separate universe, but there is an overarching story, too.

While future episodes could tie up a few of the loose ends left by squeezing so much story into such short episodes, it’s hard to image a multiversal zoom-out that will reinforce those needed details. 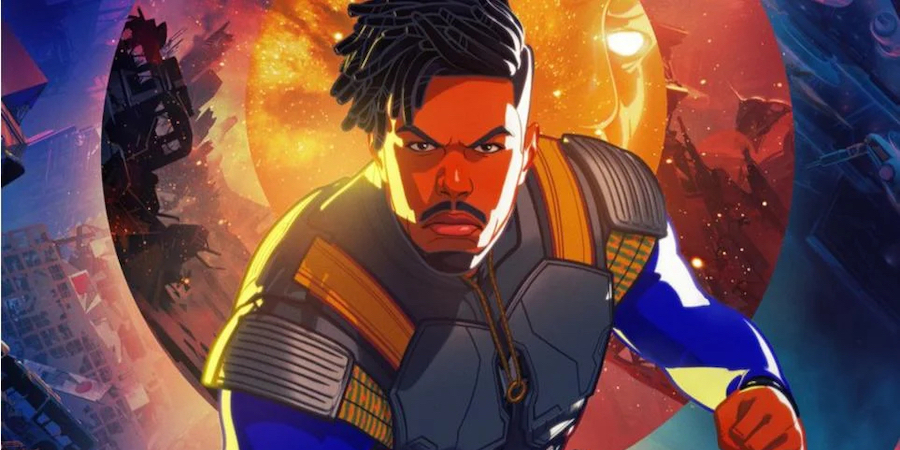 How are you feeling about ‘What If…?’ now that we’re in the middle of the season? 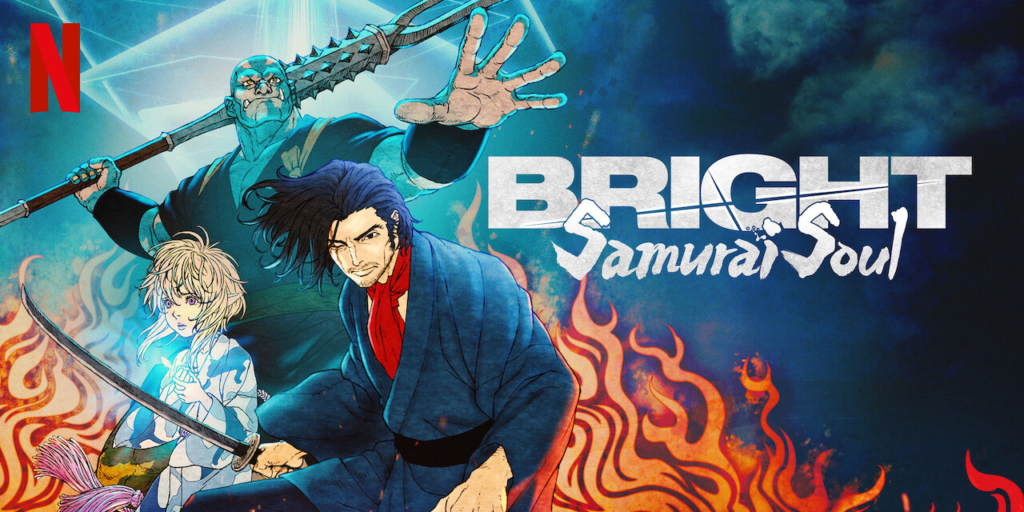