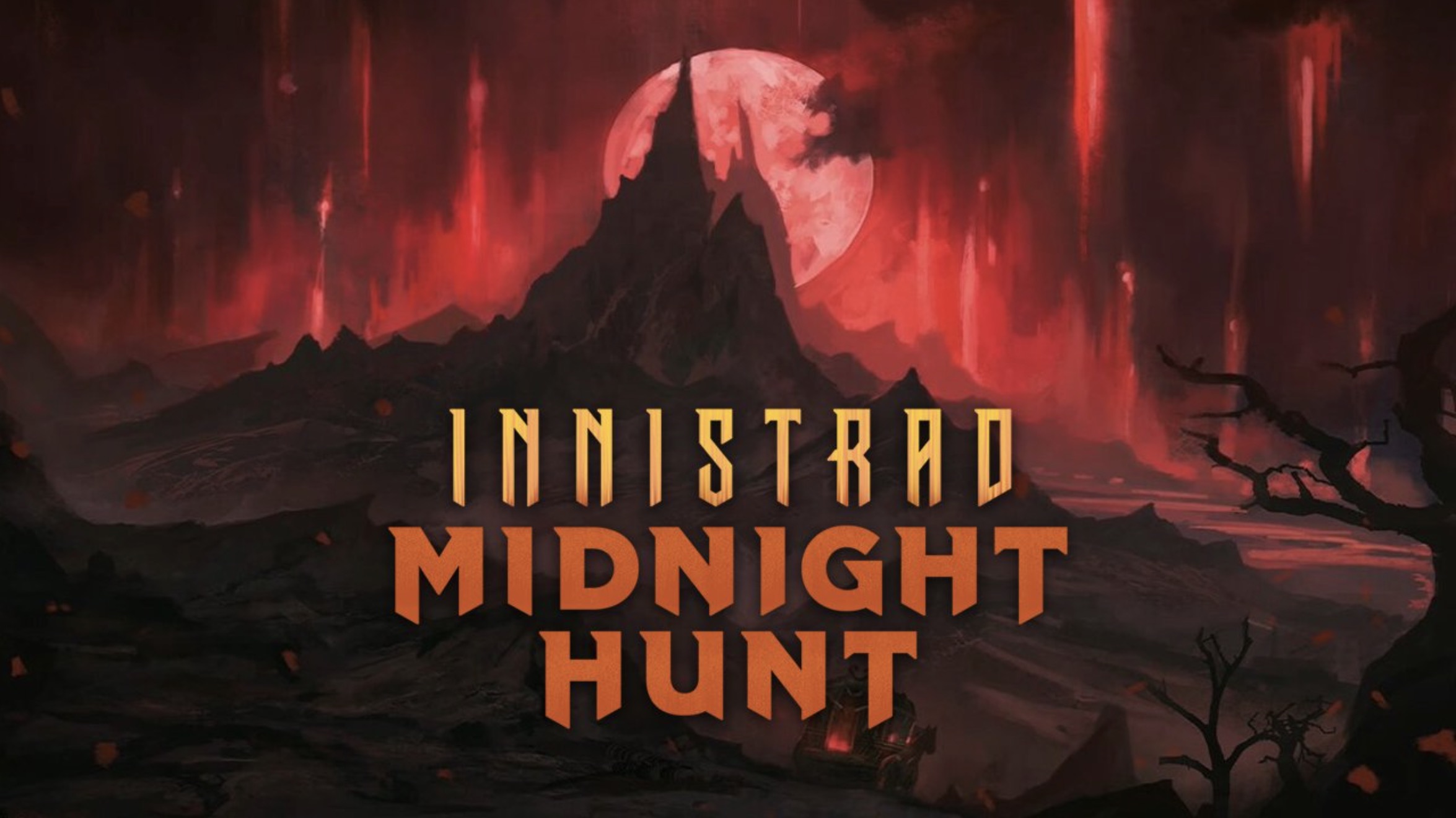 From what happens if you cast a daybound creature when it’s night, to what happens if you Disturb your graveyard in the middle of the day, there are plenty of questions about the intricate interactions of new rules introduced in Innistrad: Midnight Hunt (as well as a few about changes made to existing card types). With the release notes for Midnight Hunt, we have answers, so let’s take a look at some choice questions. 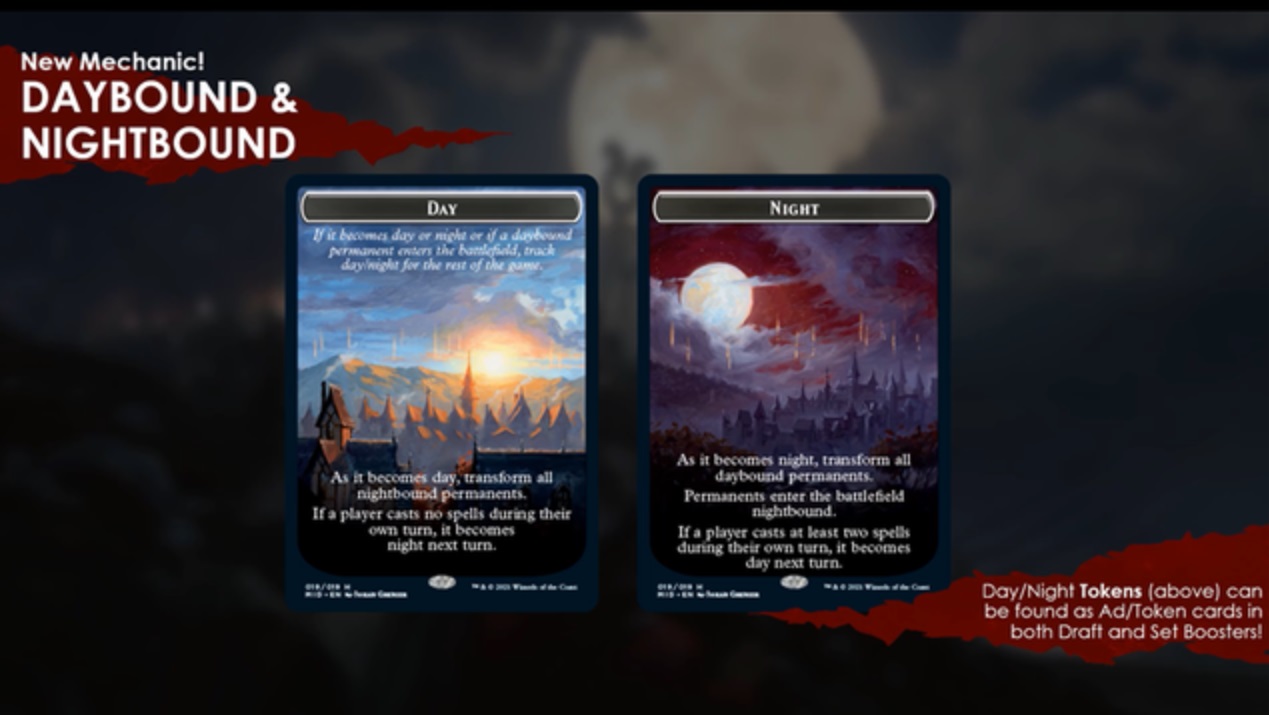 Perhaps one of the biggest sources of questions are the new mechanics for daybound and nightbound, which cover the interplay between day and night. Essentially, some cards are different depending on whether or not it’s day or night at any given moment. But what has folks questioning things is how, exactly, it goes from one to the other and what happens to cards cast during either time. 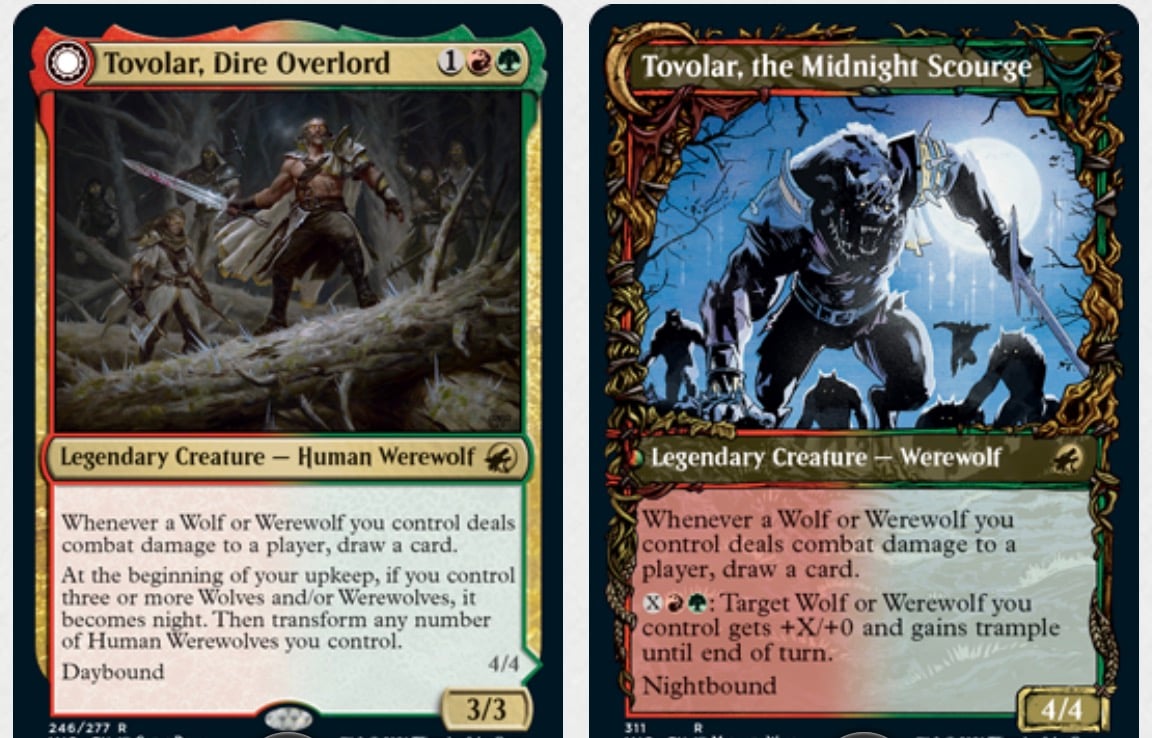 Day and night are designations that the game itself can have. The game starts as neither. Once the game becomes day (or less commonly, night), the game will be exactly one of them—day or night—going back and forth for the rest of the game. Double-faced cards with daybound and nightbound care a lot about this. As long as it’s day, the face with daybound will be face up on the battlefield. As long as it’s night, the face with nightbound will be face up on the battlefield.

Double-faced cards with daybound and nightbound are transforming double-face cards. They can be cast only face up. In most cases, they’ll first appear on the battlefield front face up. If it’s neither day nor night, and a permanent with daybound appears on the battlefield, it becomes day. Other abilities can also cause it to become day or night, such as Brimstone Vandal’s second ability.

All of that seems pretty straightforward, if a little fiddly. Transformations are immediate and aren’t state-based actions, day or night happens before you untap your permanents during the untap step. A few other things worth noting though: if you cast a daybound spell at night, it enters the stack with its daybound face up, but enters the battlefield with its nightbound face up, it doesn’t enter the battlefield and then transform.

And the bound part of daybound or nightbound is important. Cards with these keywords are unable to transform via any means other than the day/nightbound abilities say, older cards like Moonmist won’t affect them. 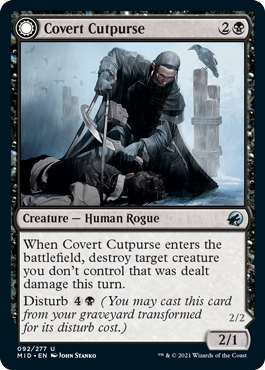 But that’s just the start of the transforming card section happening here. The new Disturb ability allows you to cast creatures out of your graveyard for an often increased cost, entering the battlefield in a transformed state. 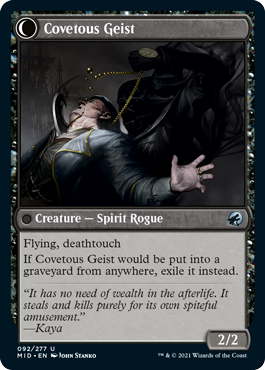 Here’s what you need to keep in mind here:

There are still plenty more FAQs to dig through, including when and how often Coven checks to see if you still control three creatures with different powers–you can find all your answers below.

Check out the Innistrad Release Notes