RPGs: When ‘The World Of Darkness’ Was A TV Show – PRIME 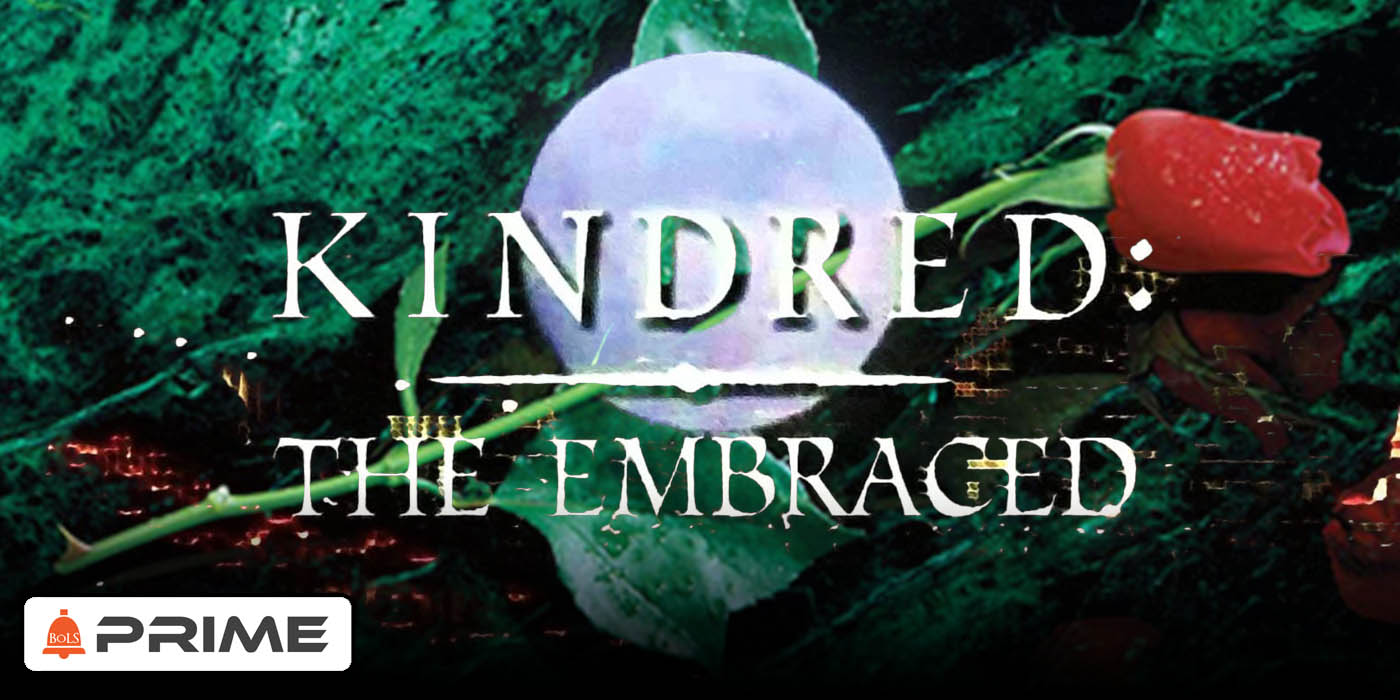 With two new RPGs getting their very own television shows, it's important not to forget the cautionary tale that was Kindred: the Embraced.

The 90s were a hell of a time, to begin with. This must be distinctly understood, or nothing wonderful can come of the story I am going to relate. And the story begins back in the 90s when White Wolf waxed ascendant with their gritty game of vampires and politics and masquerades set in a World of Darkness. Everything was gritty and dark and as gothic as the rest of the 90s. This is the same decade that gave us The Crow, Dark City, the first Matrix, and Friends.

The truest horror from the 90s

It's the same decade that gave us the hot-and-heavy fever dream that was the World of Darkness' first outing into the world of television: Kindred the Embraced. Everything about this show was a bad idea. It is a glorious trainwreck that you can't stop watching--it managed to run for only eight episodes before it was canceled a little more than a month after its release. The show may be gone, but the Internet's memory is long.

So today we're going to take a look at what exactly this show is. First though, let's talk a little more about the show. Kindred: the Embraced as the name suggests takes most of its inspiration from White Wolf's World of Darkness. In it, you'll find all the key lore and terms. There are princes and primogen, k...