Terrifying Tales follows Poe and BB8’s adventures after A Force Awakens – and it’s gonna get spooky.

Star Wars Terrifying Tales has Poe and BB8 stranded on volcanic and staying in a famous castle a Hutt has turned into a hotel. A volcanic planet where this fateful duel changed the course of the galaxy and a particular Sith made his home. 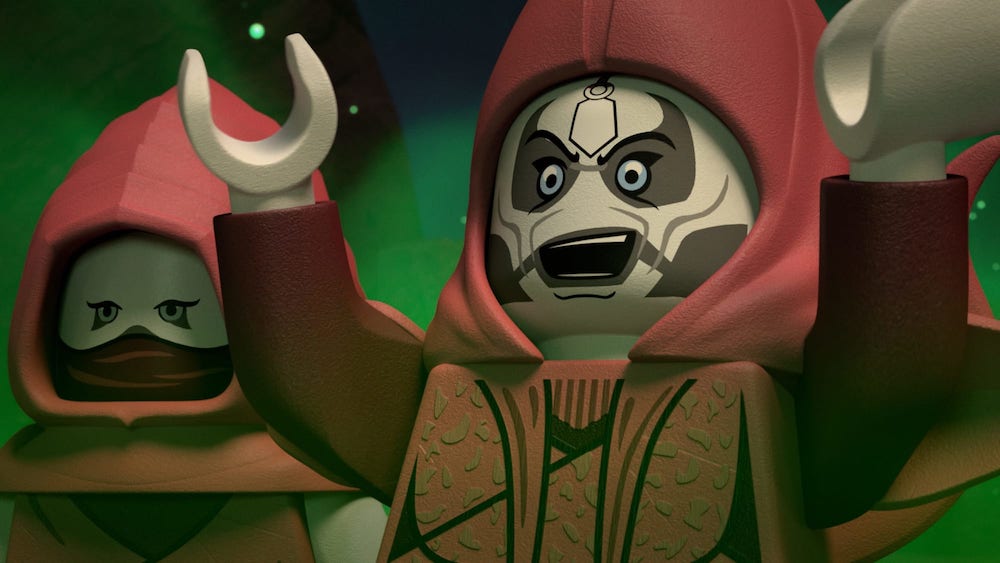 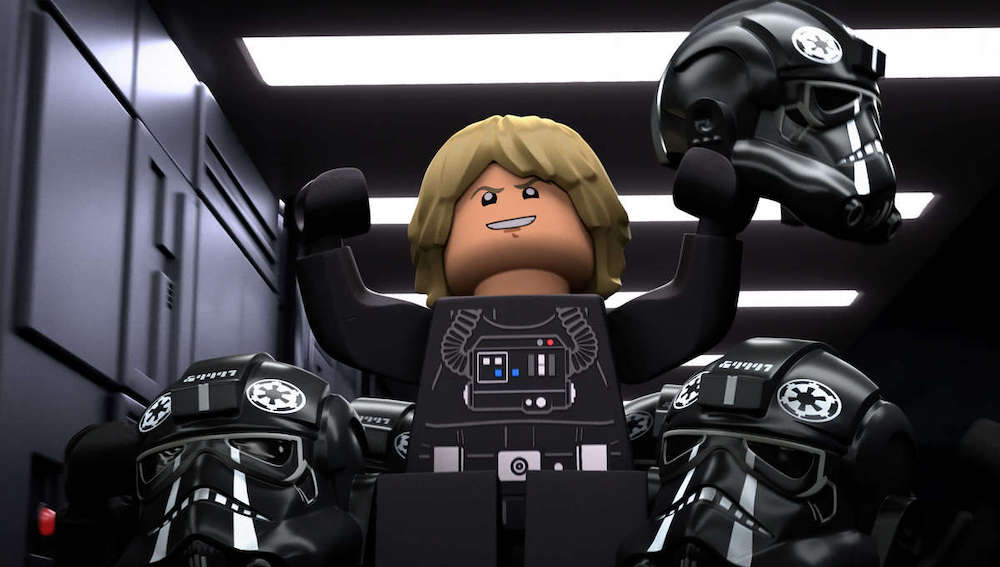 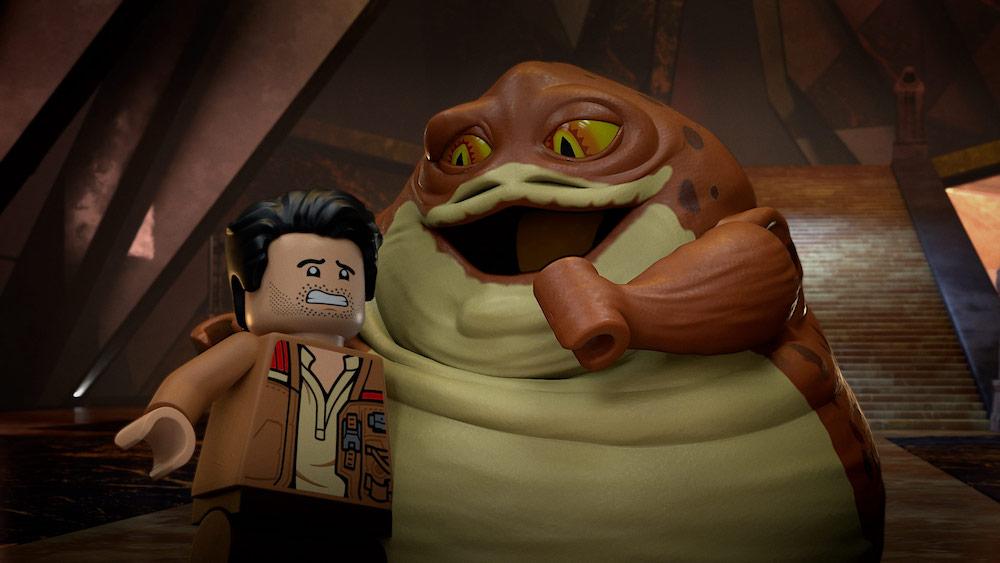 After the events of “The Rise of Skywalker,” Poe and BB-8 must make an emergency landing on the volcanic planet Mustafar where they meet the greedy and conniving Graballa the Hutt who has purchased Darth Vader’s castle and is renovating it into the galaxy’s first all-inclusive Sith-inspired luxury hotel. While waiting for his X-wing to be repaired, Poe, BB-8, Graballa, and Dean (a plucky and courageous young boy who works as Graballa’s mechanic) venture deep into the mysterious castle with Vader’s loyal servant, Vaneé. Along the way, Vaneé shares three creepy stories linked to ancient artifacts and iconic villains from across all eras of Star Wars. As Vaneé spins his tales and lures our heroes deeper into the shadowy underbelly of the castle, a sinister plan emerges. With the help of Dean, Poe and BB-8 will have to face their fears, stop an ancient evil from rising, and escape to make it back to their friends. 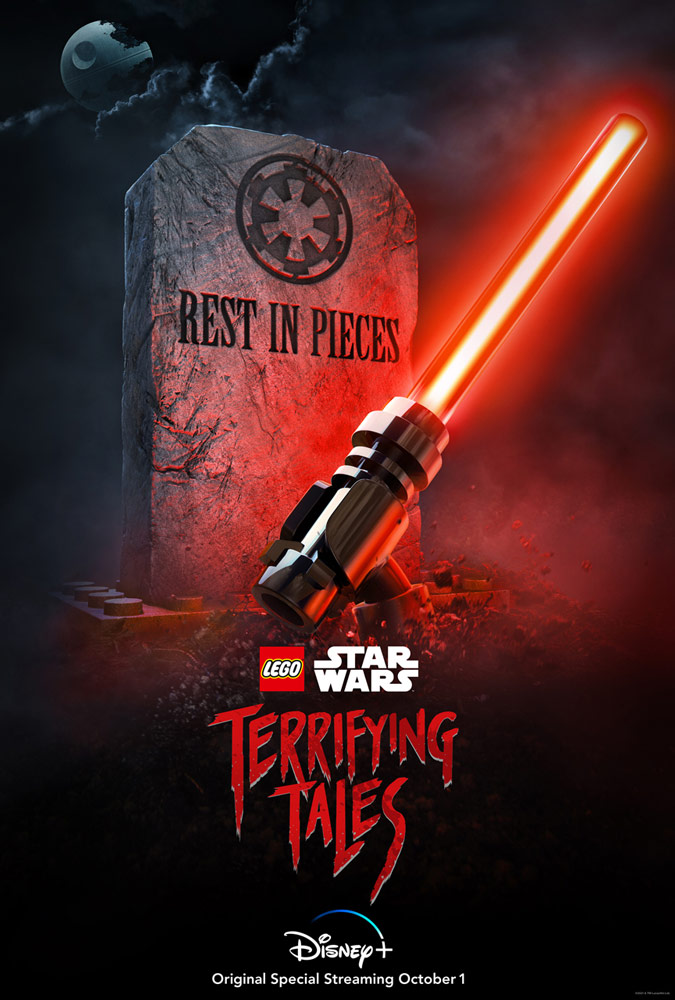 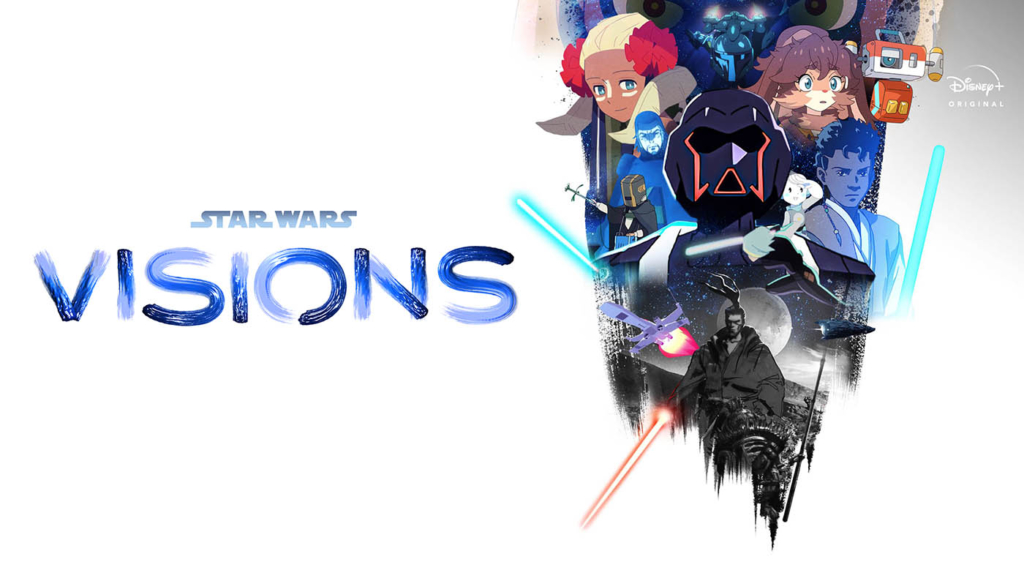