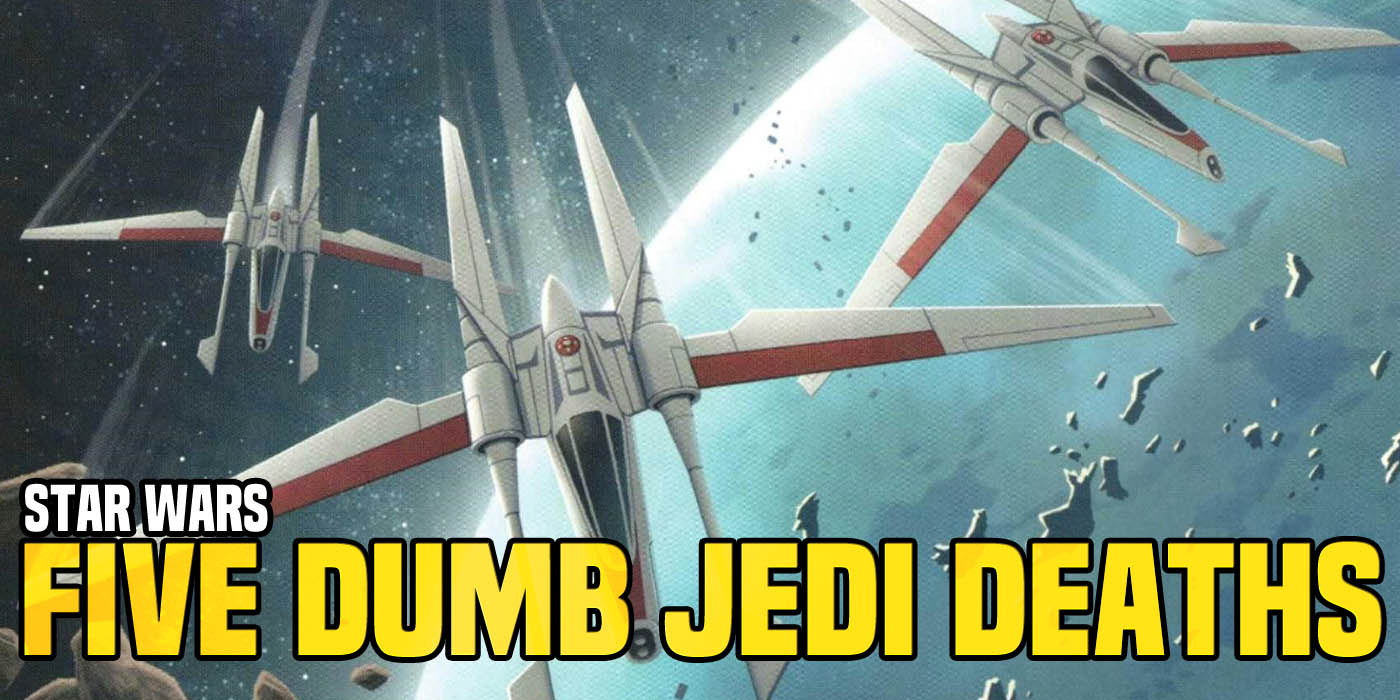 Let’s take about some dumb ways that Jedi have died.

For over a thousand generations the Jedi Knights were guardians of peace and justice in the Old Republic. They are heroic figures who battled evil and did great works. Also, a lot of them died in really stupid ways. 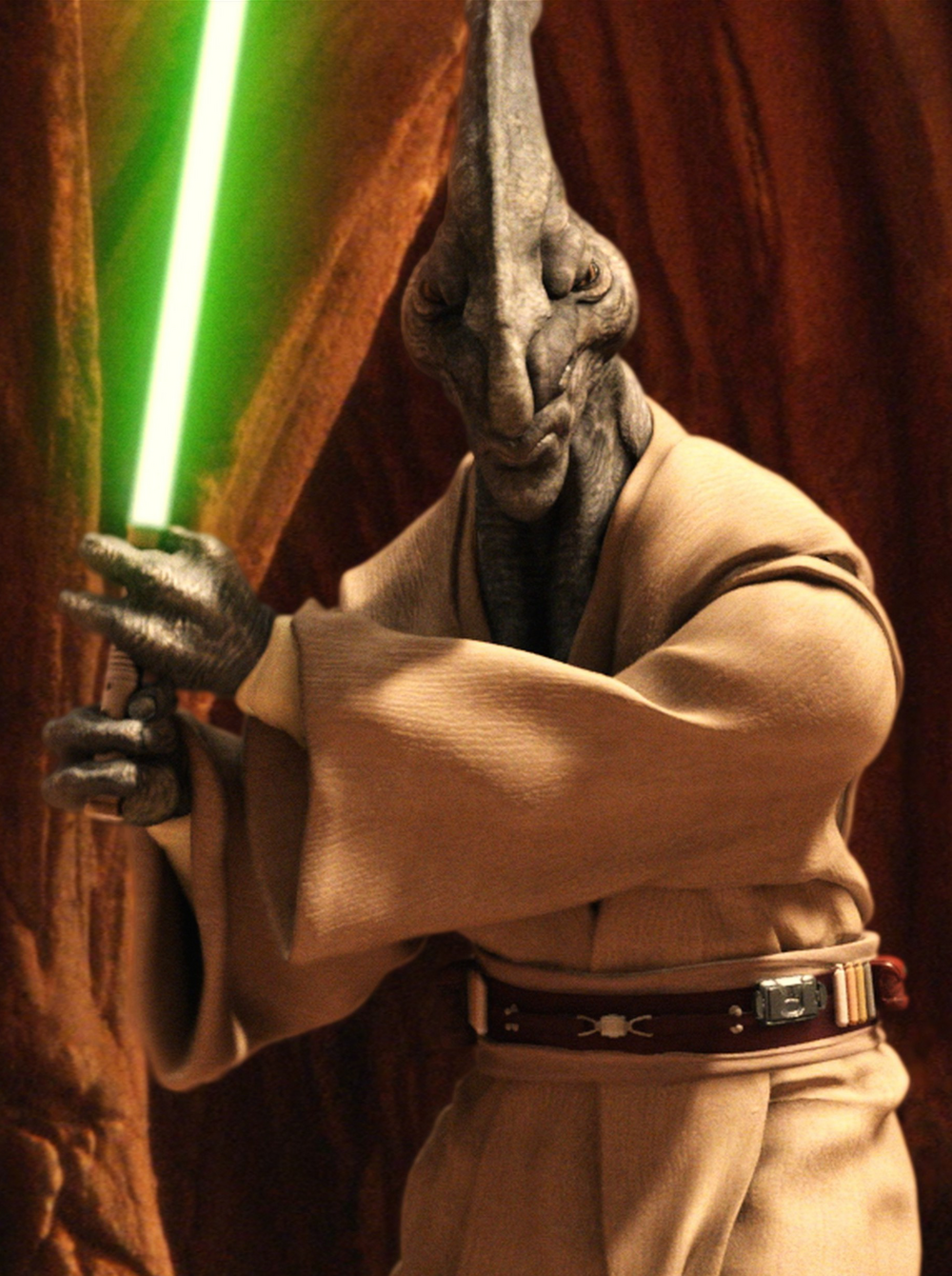 Coleman Trebor was a Jedi master at the start of the Clone Wars. Indeed, he wasn’t just a Jedi Master, but a member of the council. As such he was one of the most powerful Jedi around and a veteran of many conflicts. At the beginning of the Clone Wars he took part in the Battle of Geonosis. During the fight he attempted to confront Count D00ku and was within a swing of preventing the wars.

At this point however Jango Fett showed up. It took Jango Fett about 3 seconds to kill the Jedi Master. Fett doesn’t even do anything special — he just fires a blaster from a standing position. He shoots roughly 4 shots and Trebor, who isn’t even surprised by this, blocks the first one. And apparently just the first one. He then promptly dies. Stopping a handful of shots from a still enemy is like Jedi skill #1. What a dumb death. 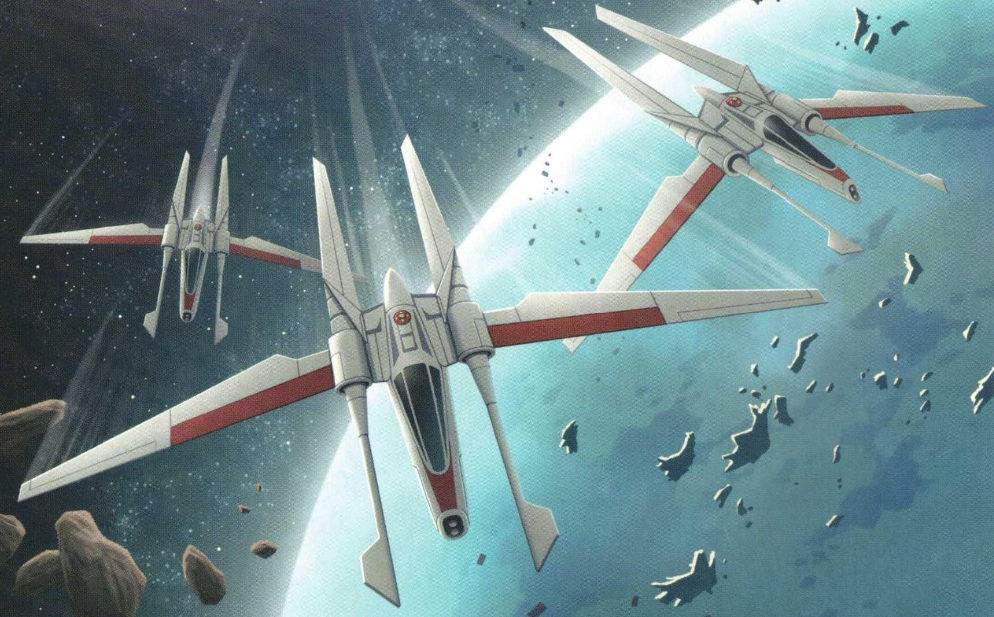 At the start of the Great Disaster a large number of Jedi responded to the Hetzal system to attempt to save it from a rain of debris. At one point it was discovered that one of the bits of debris was full of Tibanna gas. If the gas were to hit the systems sun it could wipe out life in the system. In order to stop this the Jedi pool their force powers to move the container out of an impact course. This takes a lot of concentration and force power. How much? Enough that a number of Jedi are knocked out doing this.

Three Jedi are flying in Vectors and as they are doing this they lose control and crash into each other killing them all. I honestly don’t know how this happens. They are in space. The ships are traveling straight. It’s not like anything else is putting forces on them to change direction. When they passed out wouldn’t they just fly forward and be fine? Isn’t there an auto pilot? Astromechdroids?  If they knew they were going to do something dangerous, couldn’t they have like just stopped their ships? Or not been flying so close together that they just crashed? Space is fairly big, it should be easy to avoid collisions. But no, three whole Jedi died because of reasons I have yet to understand. 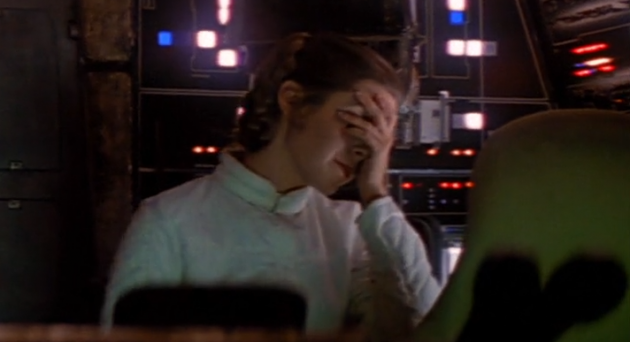 This is a bit of a hard one to harp on. The tragic real world death of Carrie Fisher greatly limited what could be done with Leia in the Rise of Skywalker. Having her character die in the movie was an obvious choice given their options. But man… the way her death plays out is just really stupid. She just kind of gets sad and then wanders off to send a message which is just “Ben” to her son. Then dies. It said that the power needed to send this message kills her. But like… why?

Why does this brave leader of the Resistance/Rebels effectively chose to commit suicide to send a message to her son — one, who is by her own words, already too far gone. Does it like… distract him? Does it turn him good of all of a sudden? It’s very unclear in the movie how this all happens. But why would she even think this would happen? GAH! EVERYTHING ABOUT THIS SUCKS. 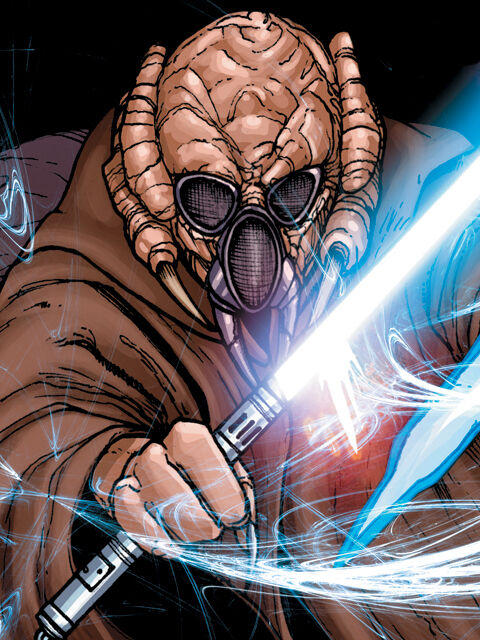 Zym was the head of the Jedi Order during part of the Great Galactic War. He was a warrior and war veteran. He was also a really stupid Jedi and made a lot of mistakes. For instance he signed a peace treaty with the Sith while they were secretly sacking Coruscant.

Sometime after this he was on a mission to discover some intelligence about the attacks. Why did the Grand Master of the Jedi Order need to do this in person and with no back-up or assistance is unclear. During his mission he runs into a bounty hunter who is trying to give him the information he needs. But then Zym tries to arrest the Bounty Hunter for murder (which is kind of fair). In the fight that follows the Bounty Hunter kills Zym and flees. That’s right the Grand Master of the Jedi is killed by some random bounty hunter — and one that he had gotten the drop on. Lame!

Rah Barocci was a Jedi Knight of the Old Republic. He took part in the mission to save Hetzal Prime. During the mission he was one of the Jedi who joined his force energies with many other Jedi to help protect against the debris/deadly space gas.

However, when he did this he was 20 stories up on a tower helping a farmer’s daughter who had suffered a stress induced seizure. As he is using the force he  “tottered and fell off the tower”.  But the tower isn’t like …moving. And the tower isn’t described as some rail-thin tower or anything precarious. This guy just… falls off. Apparently, he didn’t even sit down to this mediation thing. Just stood near the edge and then fell off. I mean, like, does it get much dumber than a Jedi dying because he forgot to just sit down?

Let us know what you think the dumbest Jedi deaths are, down in the comments.

Star Wars: Legion - Dwarf Spider Droids Are Coming To Creep You Out 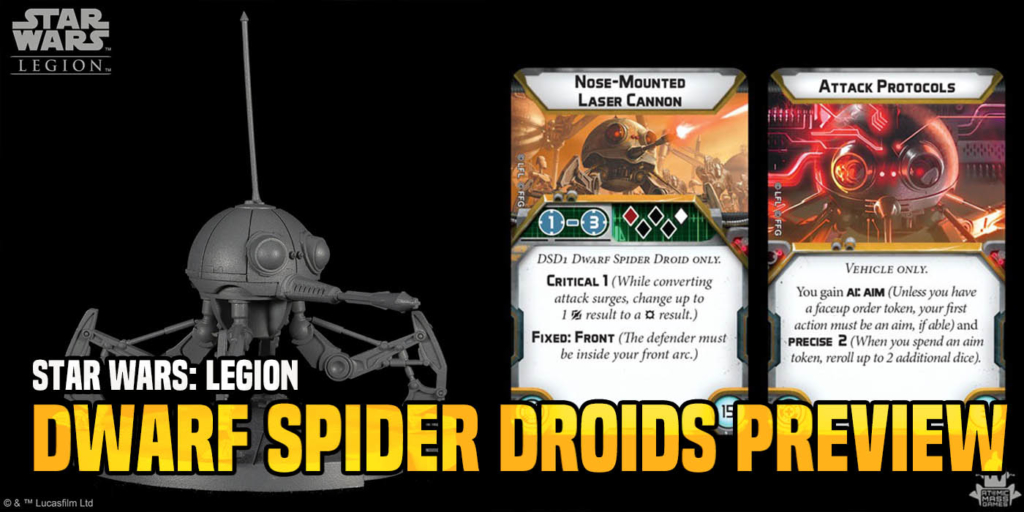