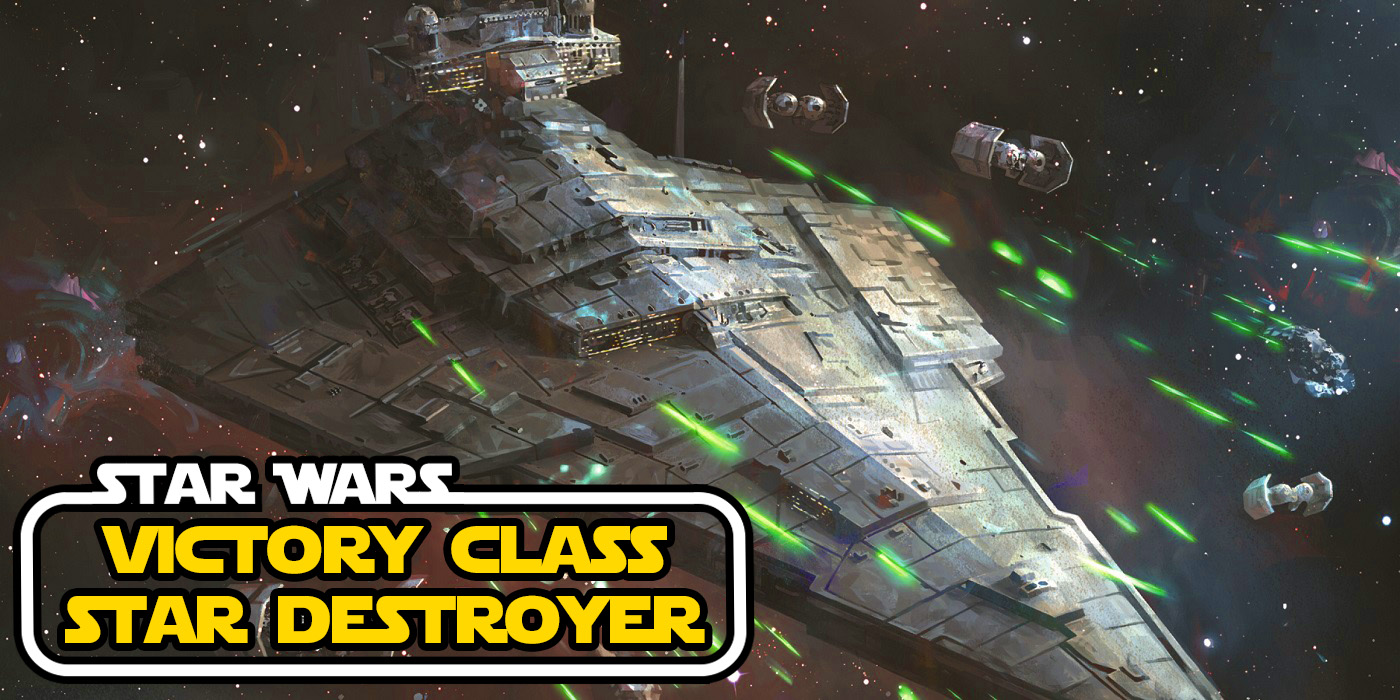 The Victory Class Star Destroyer is a massively famous and popular ship with a long history, and yet it’s never once shown up on screen.

The Victory II-class Star Destroyer, known alternately as the Victory II-class Destroyer or Victory Cruiser, has cut quite a swath through galactic history from its production late in the Clone Wars to the onset of the Galactic Empire. Though it would never be as powerful as its counterpart, the Imperial I-class Star Destroyer, it would still prove to be important in the Empire’s ascent. 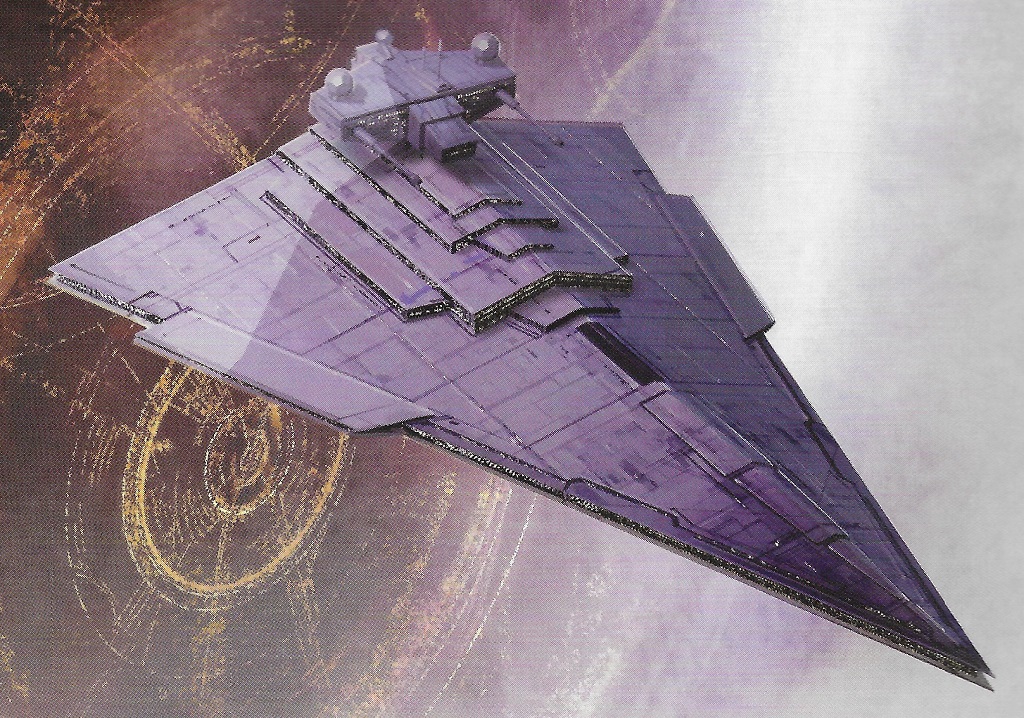 For starters, the Victory-II Class Star Destroyer was designed from the ground up for deep space combat. Which meant a significant improvement to its Hyperdrive, engines, and life support systems. The Victory-II mounted a Hoersch-Kessel Drive, boasting an engine custom designed by one of the best starship design firms in the Galactic Republic. Wholly owned and operated by Duros, the company was eventually bought and sold to a private equity firm and streamlined into oblivion (for a tidy profit) but that’s neither here nor there. Their drive systems gave the Victory-II the speed and maneuverability to compete with more modern capital ship designs.

With a faster sublight speed and more powerful armor, the Victory-II could reliably take on frigates and even maneuverable cargo freighters, making them perfect vessels for patrols and blockades. And with firepower enough to lead an attack it’s not hard to see why these vessels would go on to help inspire the Imperial-class successors. 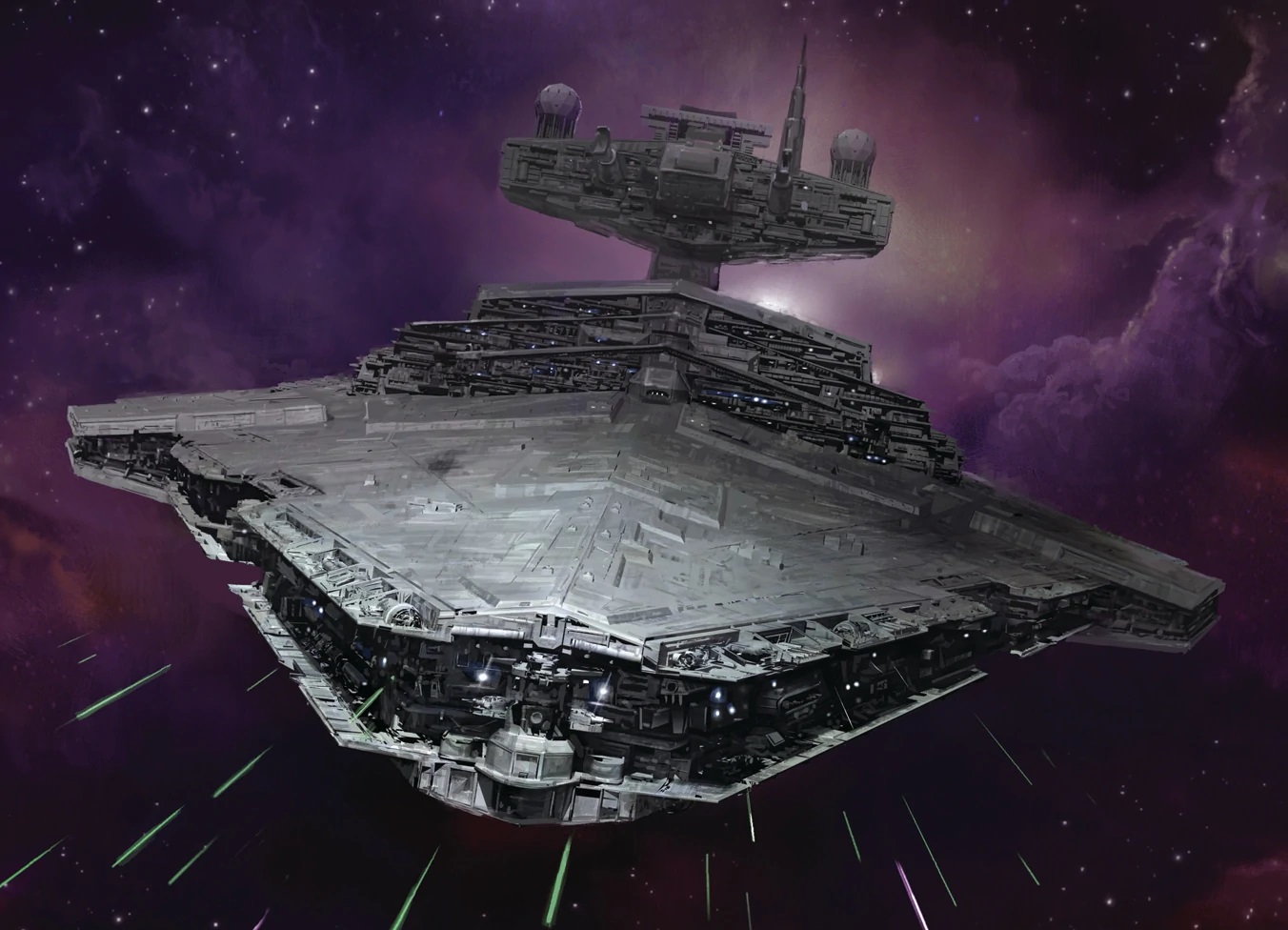 The Victory-II boasted 20 batteries of quad turbolasers, another 20 batteries of double heavy turbolasers, 10 heavy ion cannons mounted strategically, as well as 10 tractor beam projectors. And like the Victory-I, the Victory-II was designed for atmospheric as well as space operations, making this class of Star Destroyer considerably versatile. Why then, was this class of ships seen as the end of the line for many an Imperial officer?

Perhaps the answer lies in the limited operation of the vessels. Though they were improvements on the original design, their increased firepower and technical complexity–and more importantly the rushed nature of their production (they were needed at the height of the Clone Wars)–these vessels were particularly given to constant maintenance problems.

Even YT-series freighters have less malfunctions than the Victory-II. For this reason, though they were designed for deep space operations, they had a difficult time of sustaining those. Which meant that many a Victory-II was relegated to patrol duty or blockade duty on unimportant worlds in the Outer Rim where Imperial commanders could be exiled to as a result of their failures.

Cosplay: Obi-Wan Kenobi Is Our Only Hope 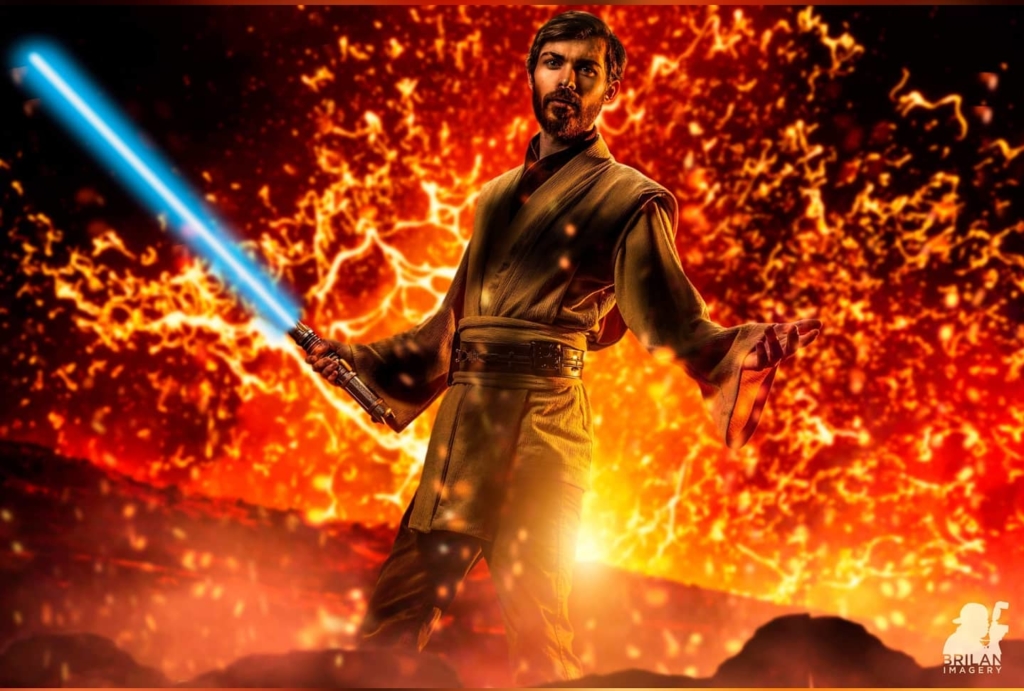