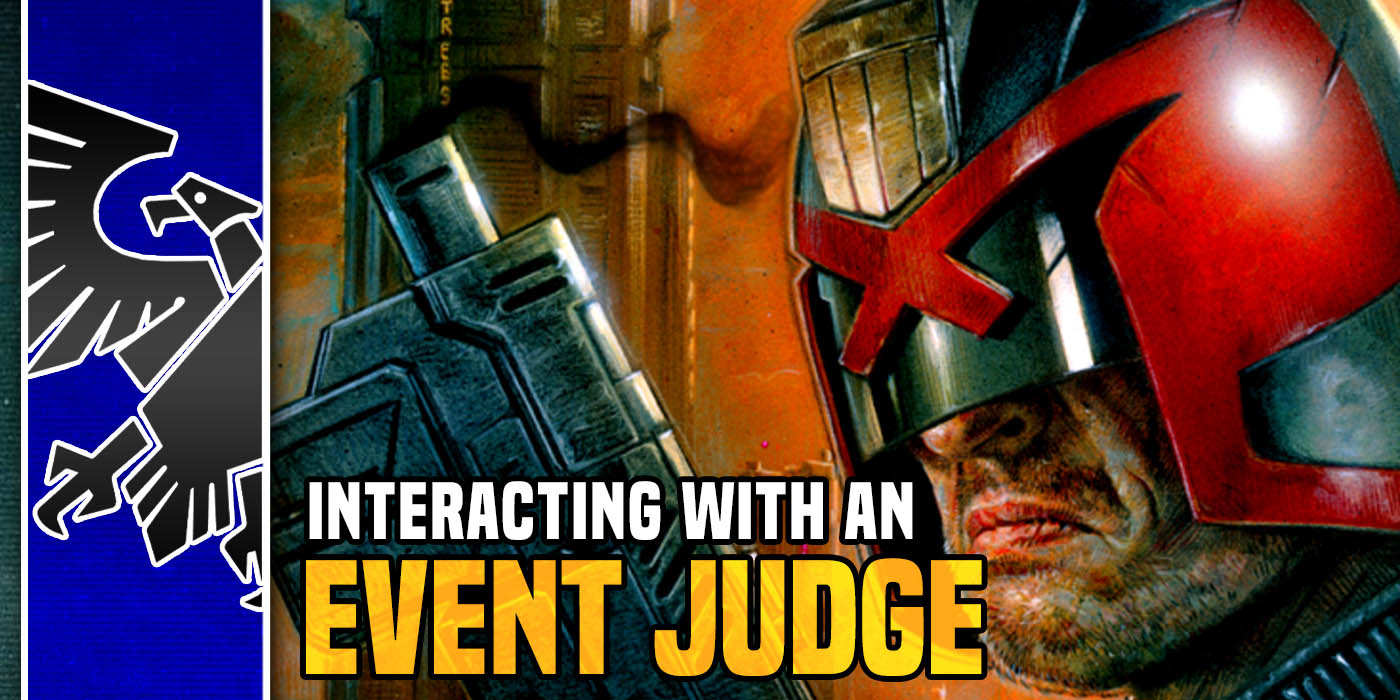 Today let’s talk about everything you need to know before you call over a judge to your table.

This past weekend we are starting to see some of the newer codexes and how they are shaping up in the meta. Grey Knight have won a grand tournament or two and Orks and Thousand Sons continue to place high in the final standings at many other tournaments.  We still need to wait a bit longer to see the long-term effects these codexes will have in the meta, however. Hopefully, they continue this level of  performance. Speaking of tournaments, there are two high-profile ones this weekend, the London Grand Tournament and the Las Vegas Team Tournament. I think is a good time to bring up a subject that few people talk about – how to act when a judge comes to your table or you call a judge to your table. Here are a few tips to help your interaction with a judge, and hopefully not get penalized.

Have Relevant Materials On Hand

It is very difficult to remember every rule and every rule interaction issue in today’s game. With so many codexes, supplements, and FAQs, it really is a lot to keep track of. I don’t know of any judge, let alone any player, that has it all memorized and can reference it at a drop of a hat. When a judge comes to your table be sure to have the materials they need readily available. That includes books, datasheets and FAQs that would assist in getting the correct answer as quickly as possible. 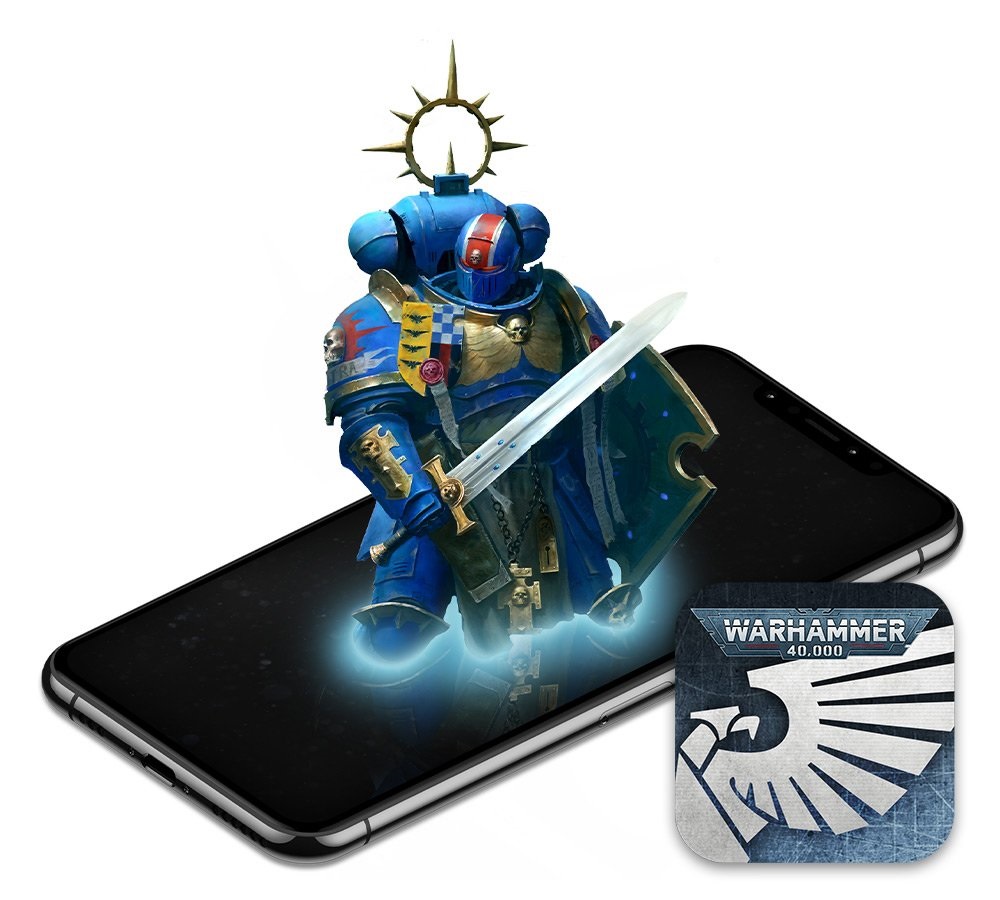 Do not use any apps or other sources that are not the official publication. These are not as reliable as one might think and are not considered official sources by most tournaments. If you don’t have the book or codex, get it even if you have to borrow one from a friend.  There are times where there are many people asking for a judge at the same time so the judge will have to make a decision as quickly as possible. If you wait to search for the materials until the judge gets there you are just wasting time and the judge may have to make a snap decision and move on. As you get into the higher rounds it could also cost you time on your clock as you are the one holding everything up so that is another reason to have your information ready as soon as possible. 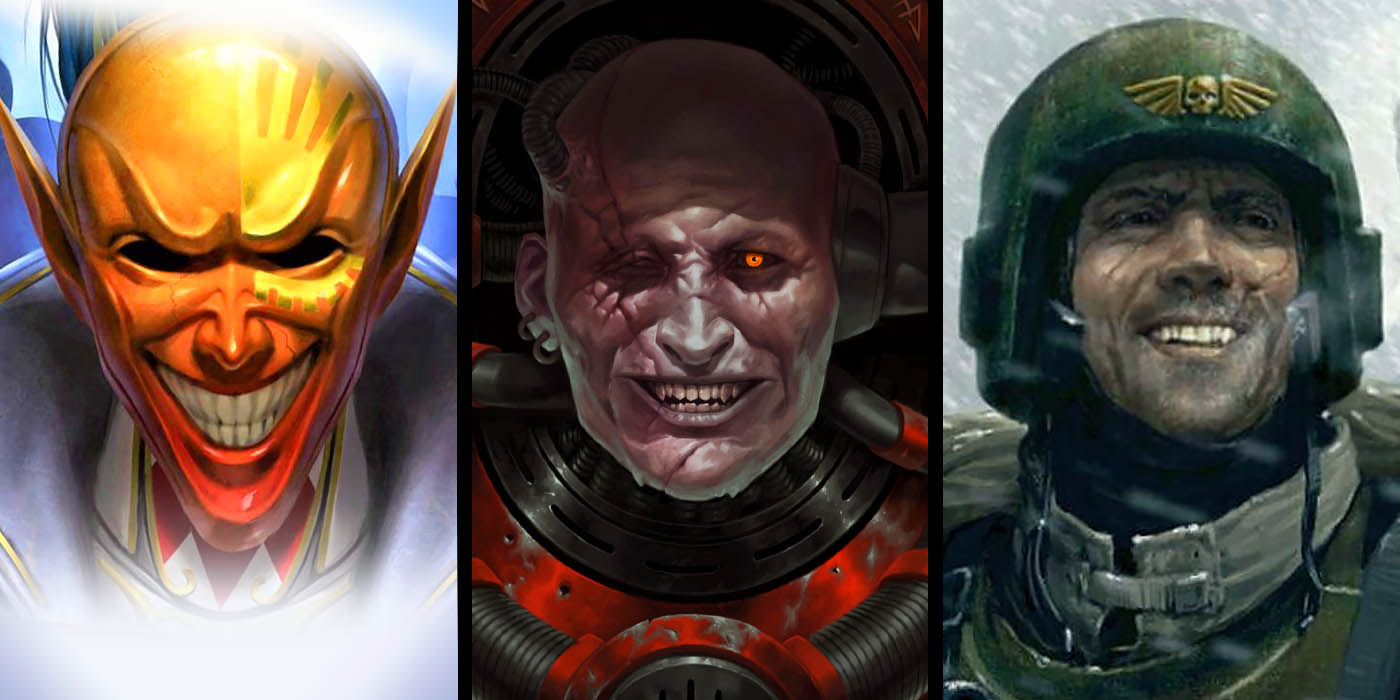 Be Courteous to the Judge and Your Opponent

Games can get tense at times, especially if you moving up the ranks as the tournament progresses. There will be times when there is a disagreement of the rules or line of sight and a judge will need to be called. If that happens be sure to be courteous and respectful to the judge and your opponent. There have been plenty of instances where I would come to a table, try to come to a decision and my thoughts were always interrupted by one, or both, players who are trying to convince me to their side of the story or the decision they want.

In all honesty, it really doesn’t help your case and can cause some animosity from the other player. It is also another time waster as the judge now has to deal with the interruption instead of the actual issue. Each player should present the issue, one at a time, then wait and see if the judge has any further questions or comments before giving a ruling. If you keep interrupting then it actually could result in some type of penalty, depending on the judge and what happens, and you want to avoid that.

After the Ruling is Made, Move On

During the tournament, the judge’s ruling at the table is final. Even if you know it is the wrong ruling, or you just don’t agree with it, that is the ruling for that game at that table. Could it change in the next game? Probably not but if the judges don’t communicate properly then there is a good chance. When the ruling is made just accept it and move on. Continuing to argue with the judge will not help. A good judge will give the ruling then walk away with no real chance for a debate. There shouldn’t be a debate. 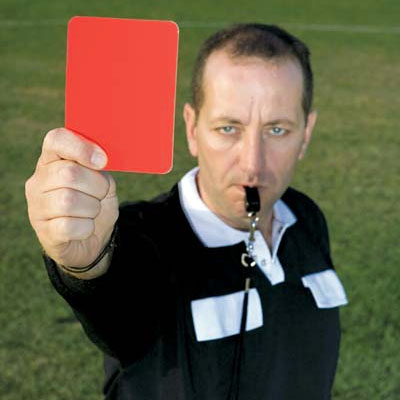 Nothing good can come from trying to change the mind of a judge after the decision has been made. In fact, it will more likely make your situation worse and could lead to some type of penalty for you. Sure, you might think that getting the penalty is no big deal but what may be more important is that you will most likely be watched more closely by the judge staff for being disruptive or argumentative and thus given a shorter leash if there are any other rules issues at your table in the future. That’s not to say that a judge should continue making the wrong ruling. If you actually find out you were in the right maybe approach the judge between rounds and talk about it. Just don’t be smug about having the correct answer, that doesn’t help your case either.;

~That’s all for this week. I hope you enjoyed the article. Let me know what you think, and how you act when interacting with a judge in a tournament, in the comments section below. 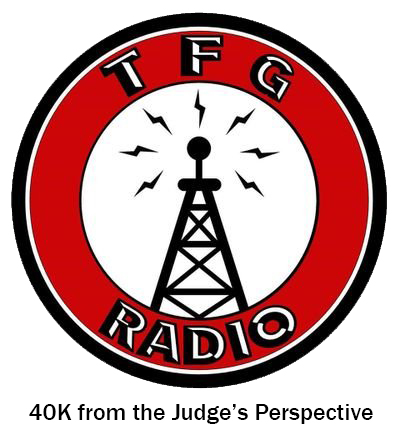