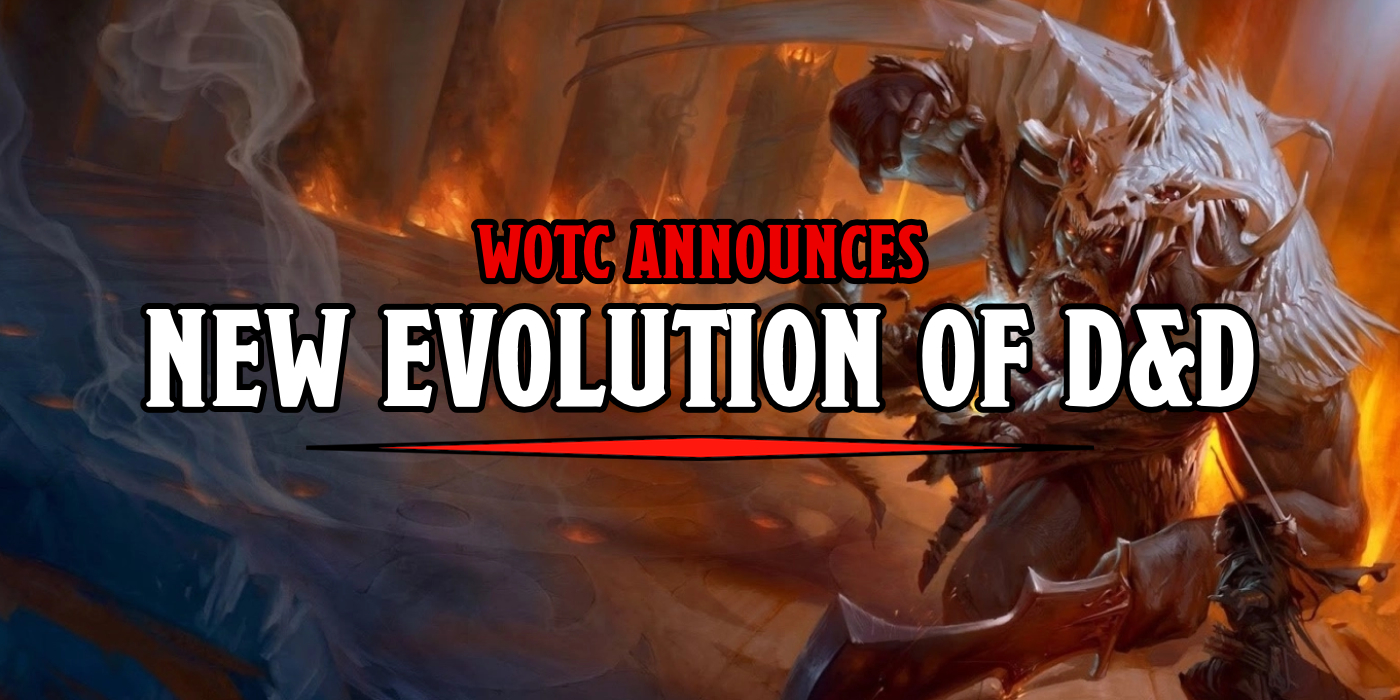 In a panel on the Future of D&D, WotC announced that they’ve been working on a “New Evolution” of the core books, coming in 2024.

As D&D Celebration 2021 wrapped up this year, WotC rolled out the big guns for the panel titled “The Future of D&D.” Led by the big wigs on the Design Team, including lead rules designer Jeremy Crawford, Chris Perkins, Liz Schuh and head of D&D Ray Winninger, the panel gave an exciting look at the next few years for D&D. There were teases of new setting books–a mixture of revisited favorites, and a ‘new setting’ being developed for D&D, the first since Eberron (or the points of light if you count 4th Edition’s hidden lore work as a fully fleshed out setting).

But the big news of the night was that Wizards of the Coast is planning to release new versions of the core D&D Rulebooks in 2024, just in time for the game’s 50th Anniversary. 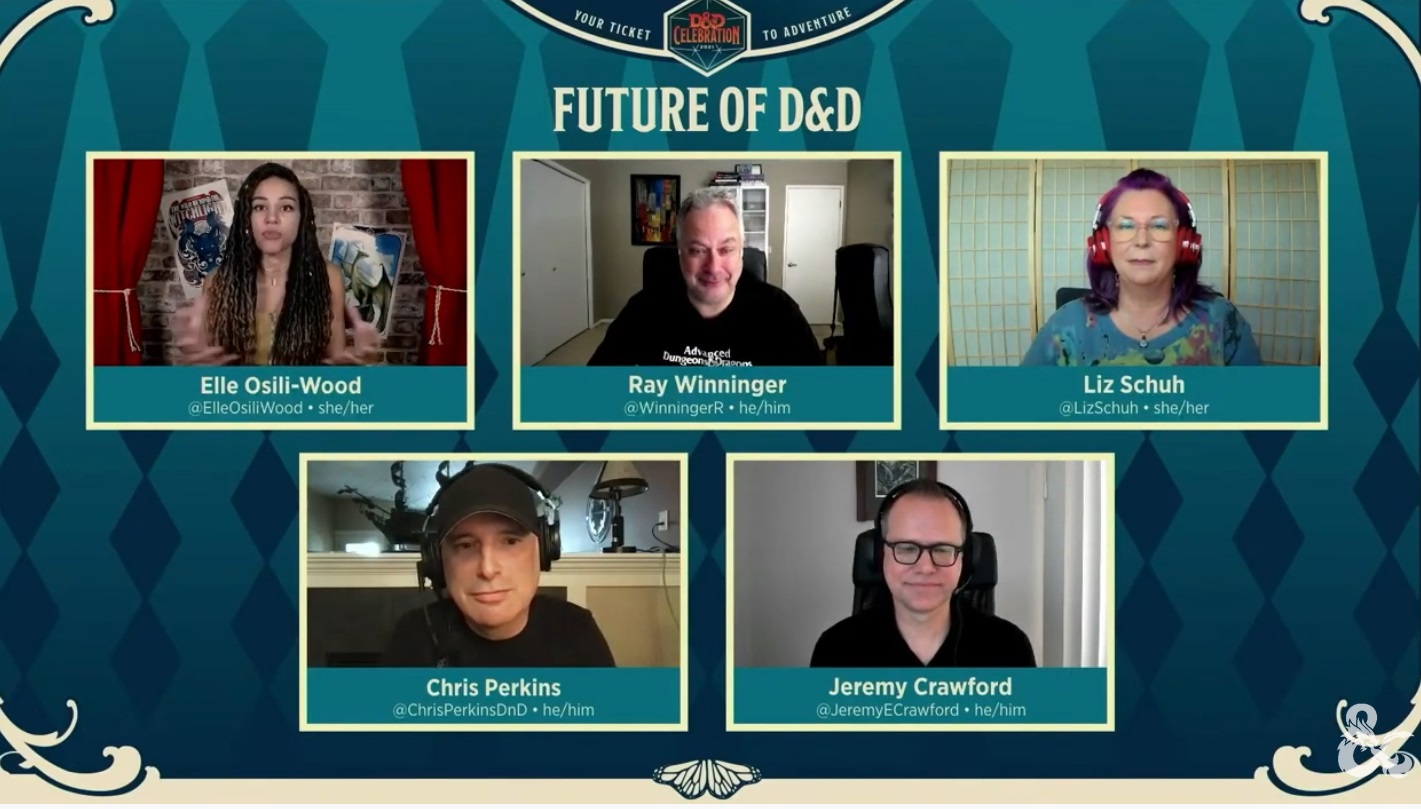 Using words like “New Evolution” and “New Version” but pointedly not “new edition” the panelists said that the core books would be “backwards compatible” with existing 5th Edition books. And if this brings to mind the transition from 3rd Edition to 3.5 Edition, you’d be right.

We’ve seen steady improvements to the game over the last few years. Books like Tasha’s Cauldron of Everything and Xanathar’s Guide to Everything have steadily moved the bar forward for the power level of classes and subclasses in the game. While new monsters have pushed the bounds of monster design, including rules like mythic monsters from Theros. It’s easy to imagine a new version of the core rules that uses new versions of core classes and races–where everything is rebalanced on the same line–but still allows all the old adventuring content. 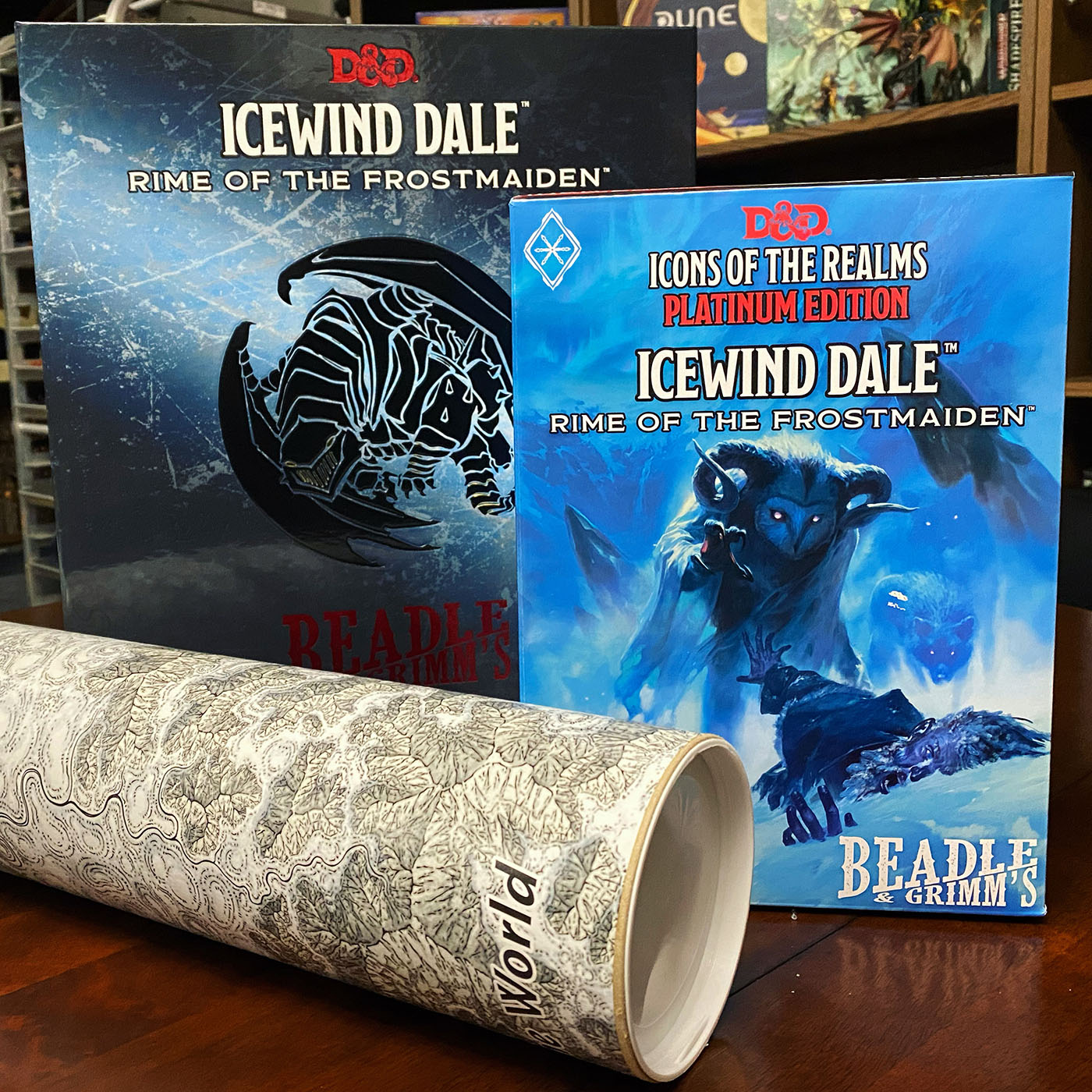 After all, if you thumb through books like Rime of the Frostmaiden or Wild Beyond the Witchlight, you could still run those same books even if the way you played a fighter was different today.

Fans are already clamoring with ideas of what a new evolution might look like. For the best idea of where D&D is headed, you could probably measure the wind with rules changes like the new “summoned companion” rules from Tasha’s and more mechanics based off of your proficiency bonus, like the newer subclasses featured in the upcoming Fizban’s Treasury of Dragons.

We’ll have to wait and see what more details develop–but with this project in the works, be on the lookout for more surveys to get a sense of where the game is headed.

What would you want to see in a new evolution of D&D 5E?

Even Bathtubs Are Magic Items In D&D 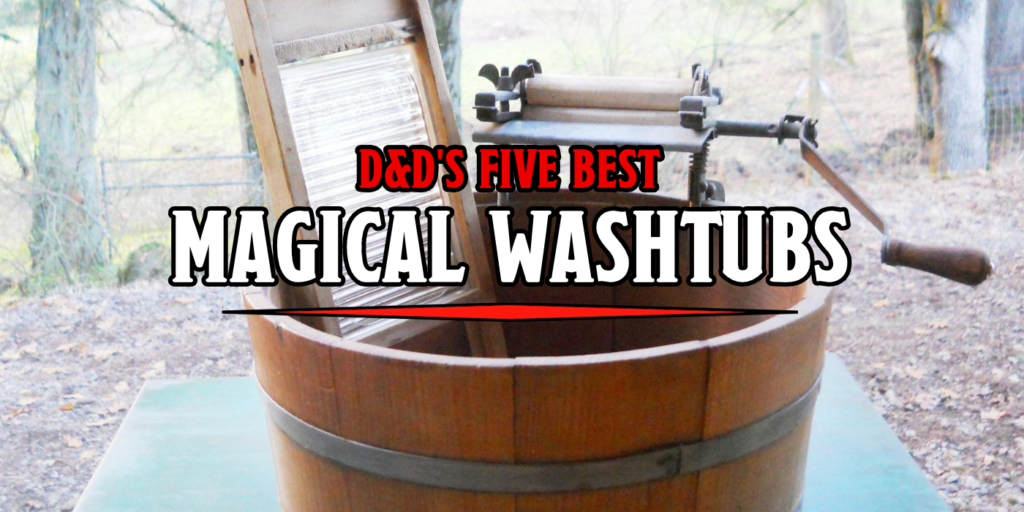