D&D: Behind The Scenes On ‘Critical Role’s New Set For ‘Campaign 3’ 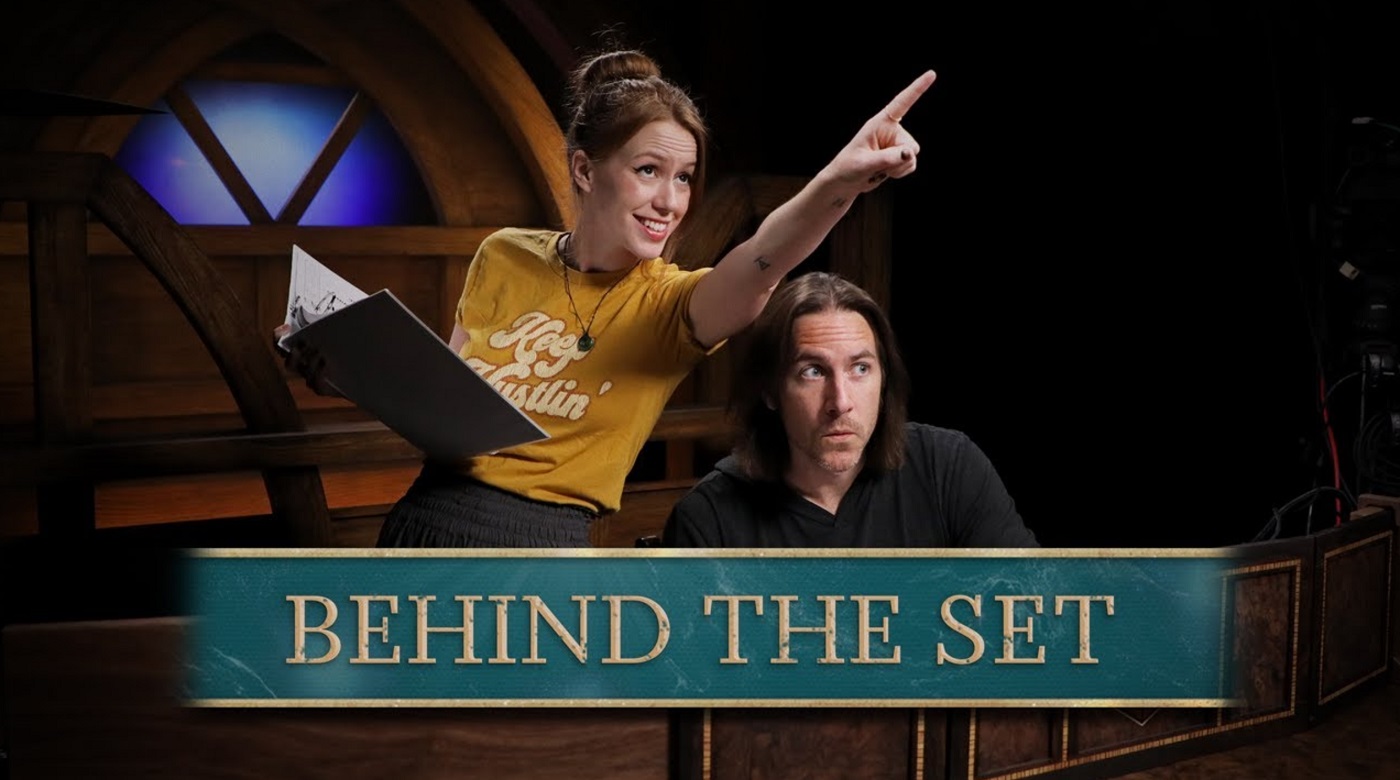 Come take a look behind the scenes of Campaign 3, with a video showing off the new set. See it for the first time along with the cast.

Critial Role’s Campaign 3 kicks off this Thursday, and it will be played on a fantastic new set designed and built to be the “ultimate gaming room” designed by Shaun Ellis and Holly Hodges, both fans who also work in Theme Parks and who brought their attention to detail and creativity to the new set.

See how the set for Critical Role Campaign 3 went from concept to reality in this behind-the-scenes video! Special thanks to Shaun Ellis, Holly Hodges, and the team at Flip This Bitch for helping us realize this long brewing dream.

Campaign 3 premieres Thursday, October 21st at 7pm Pacific on http://twitch.tv/criticalrole and http://youtube.com/criticalrole and the audio-only version will be available one week later on Spotify, iTunes, Google Play, or wherever you get your podcasts.

Critical Role is really paying attention to details with the construction of their new set. With a stylized tavern, brought to life by the hard work of many talented designers, doing everything from set construction… 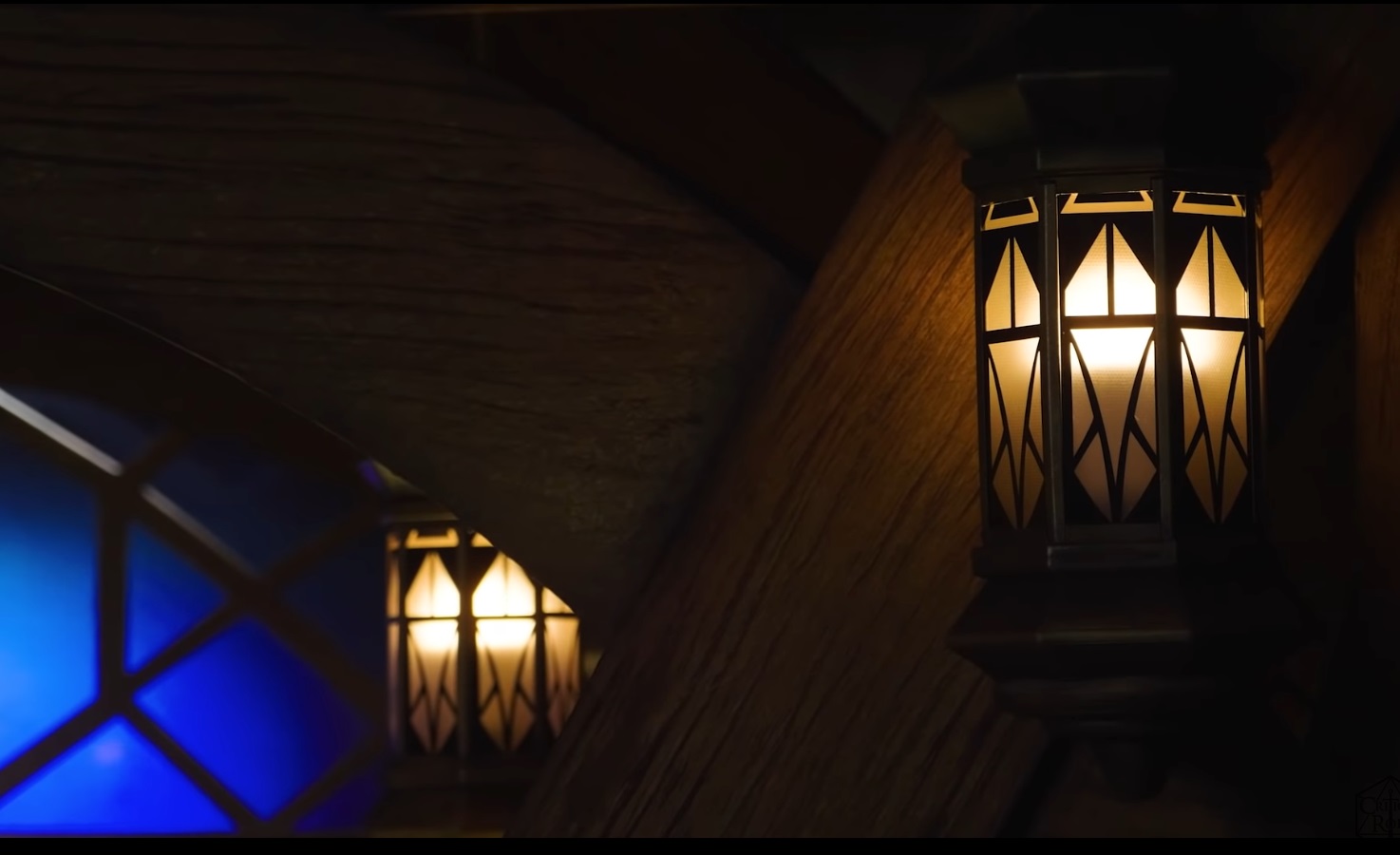 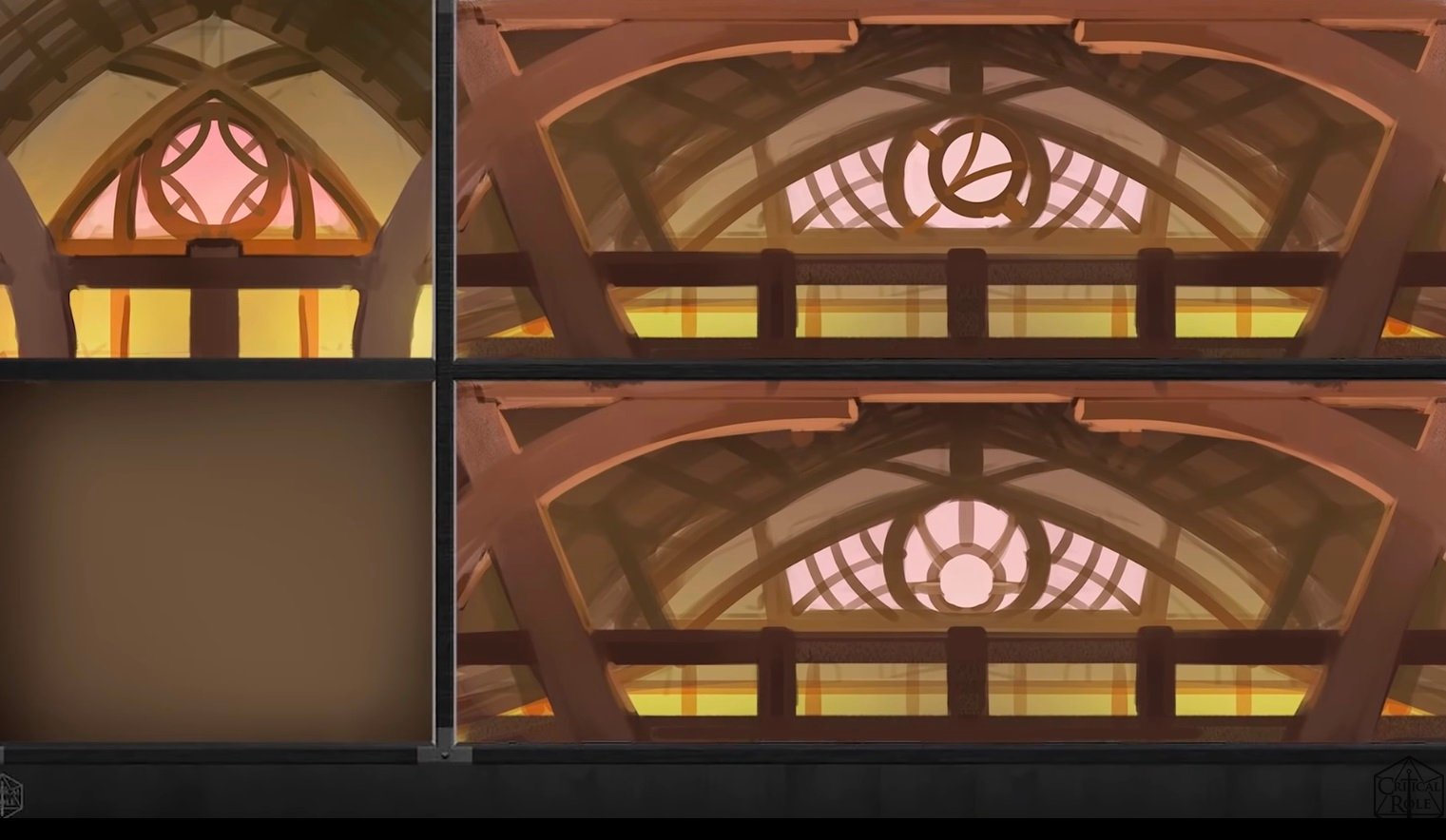 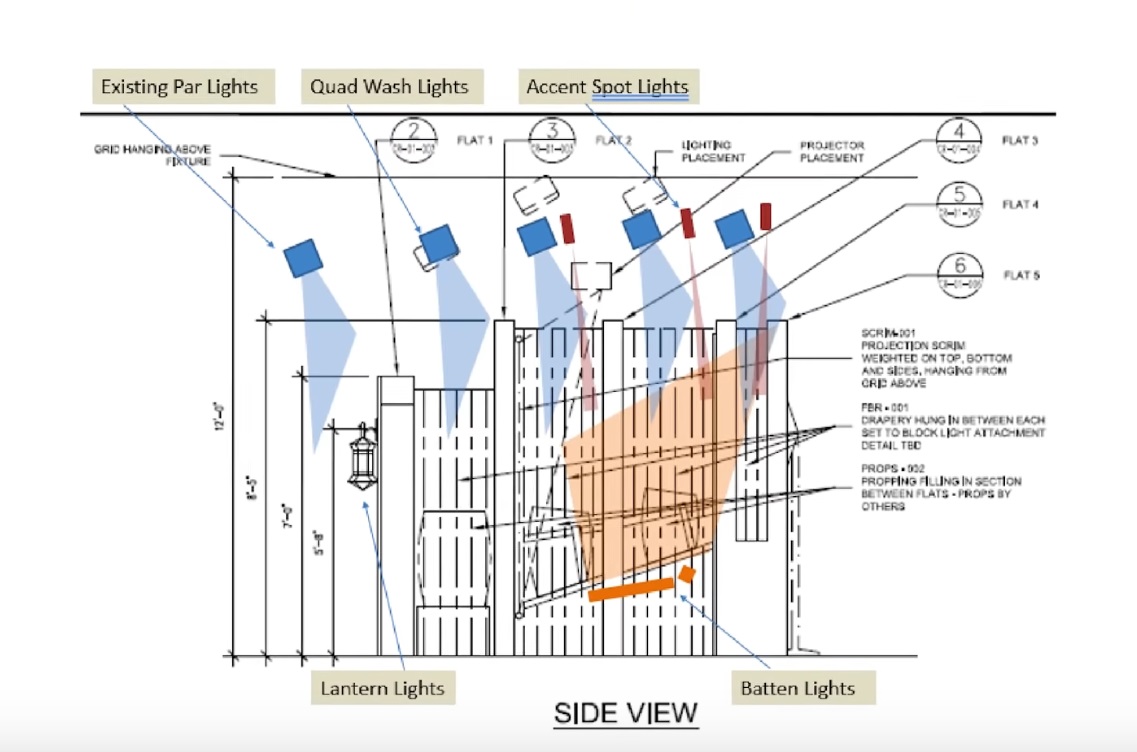 All to bring you the set they call “The Tavern of Tales.” 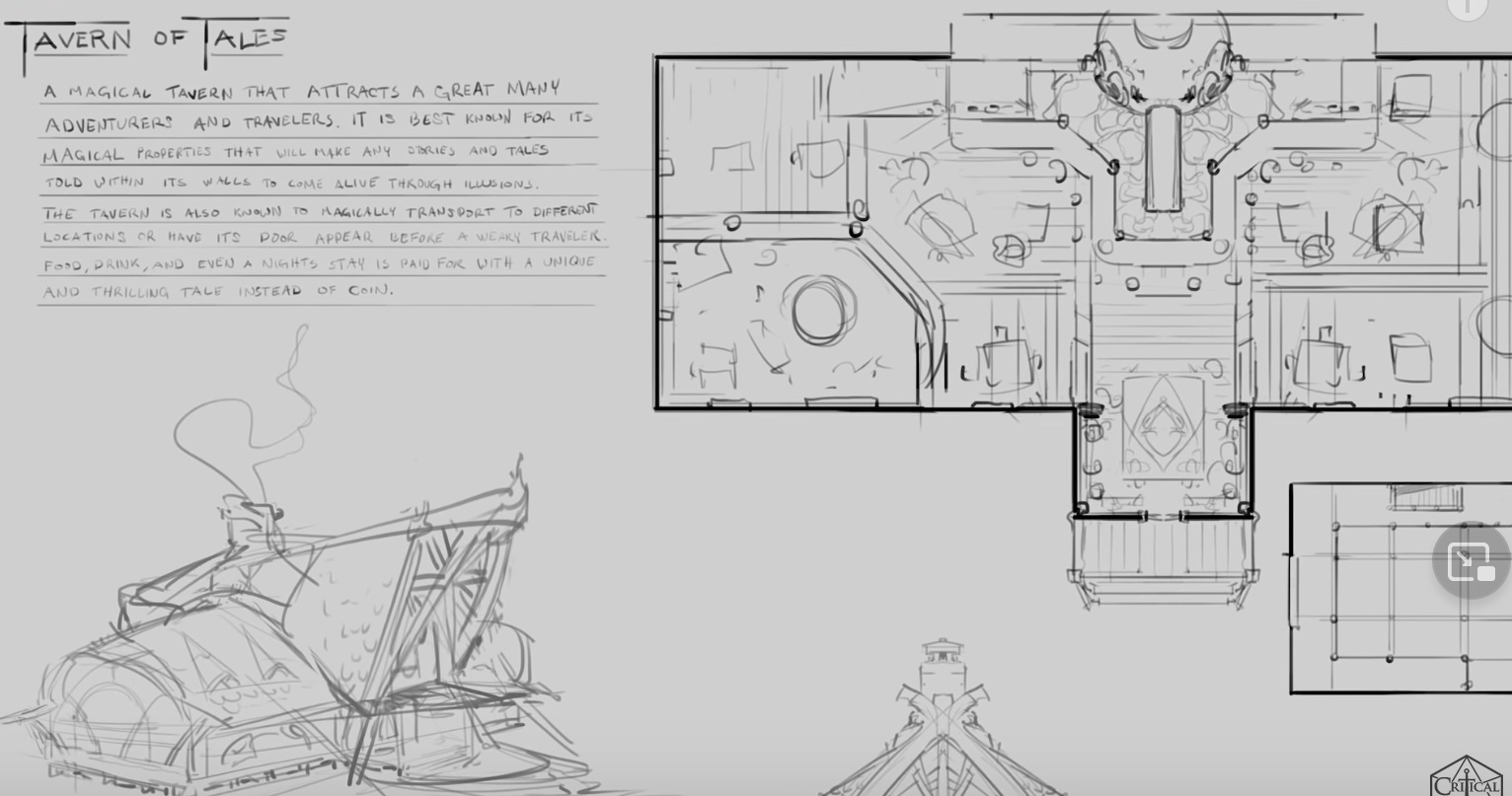 You also get a look at just how much stuff Matt Mercer juggles behind the scenes: 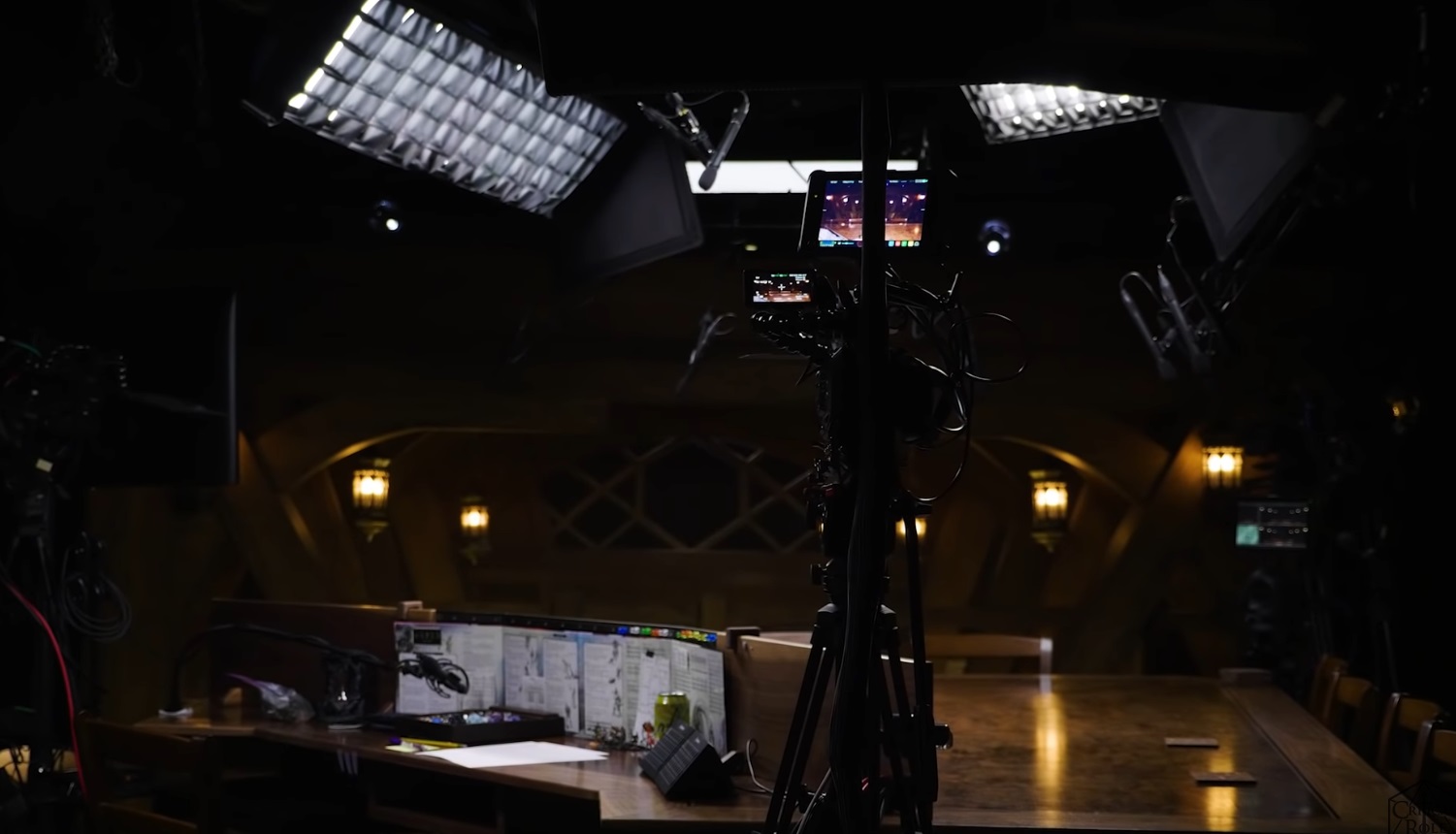 But you’ll get to see the new set in action come October 21st at 7pm PST. 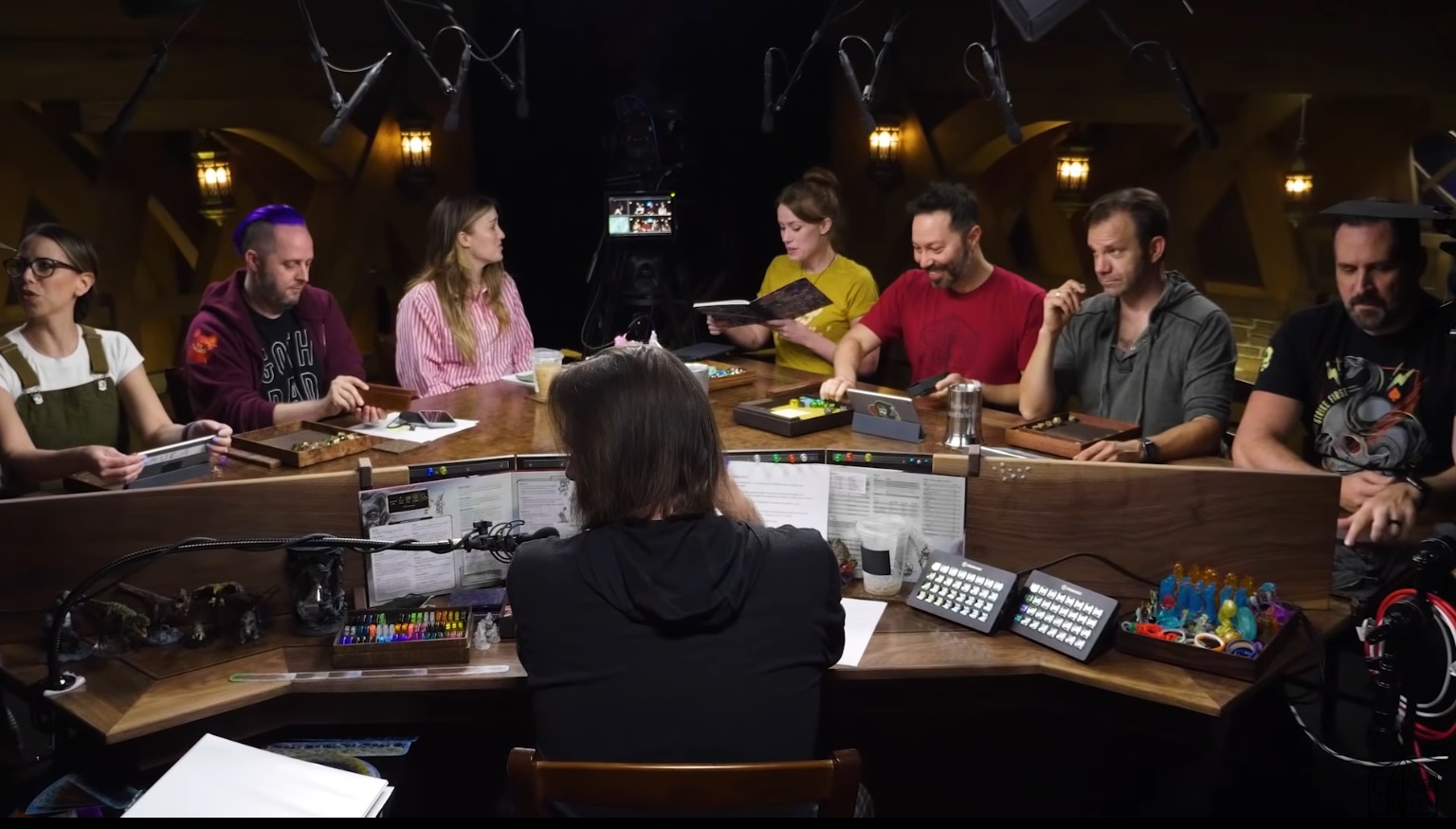 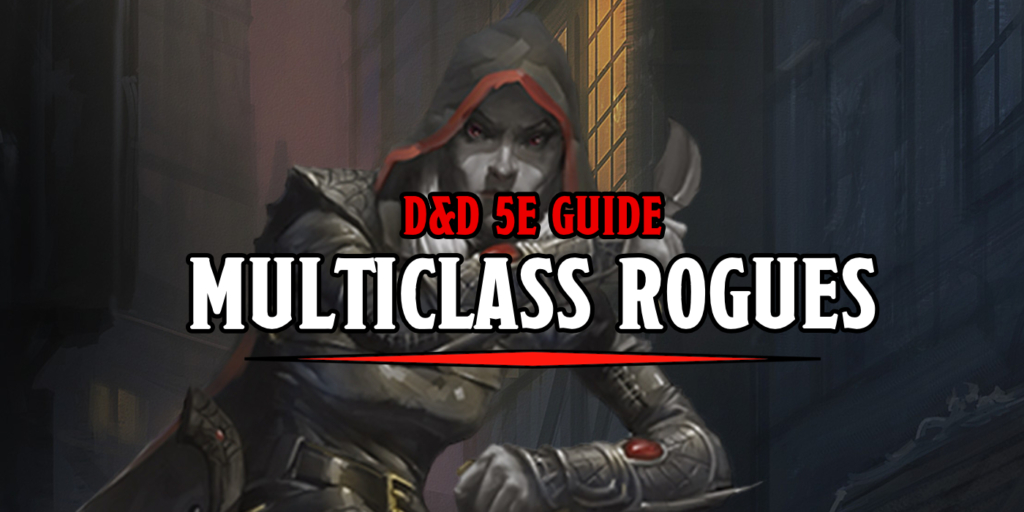