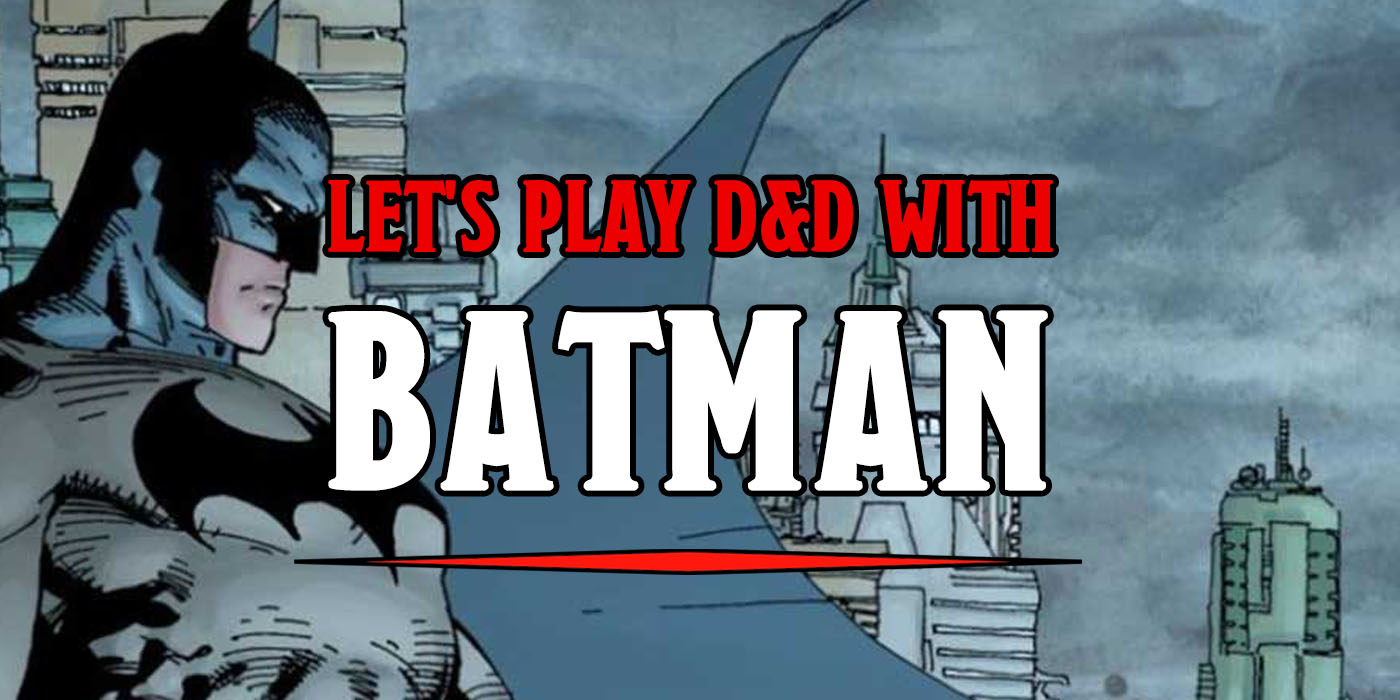 These aren’t the D&D sheets Gotham deserves but… they’re probably not the sheets it needs, either. This week we’re playing D&D with Batman.

Batman: detective, gadget enthusiast, and my mom’s favorite superhero. Between upcoming animated DC releases and the latest actor to take the live-action mantle, Bats has been on our minds recently. Is his real superpower the ability to have been born super rich? Maybe… but I think he’d be pretty fun to work into our next D&D session anyhow. 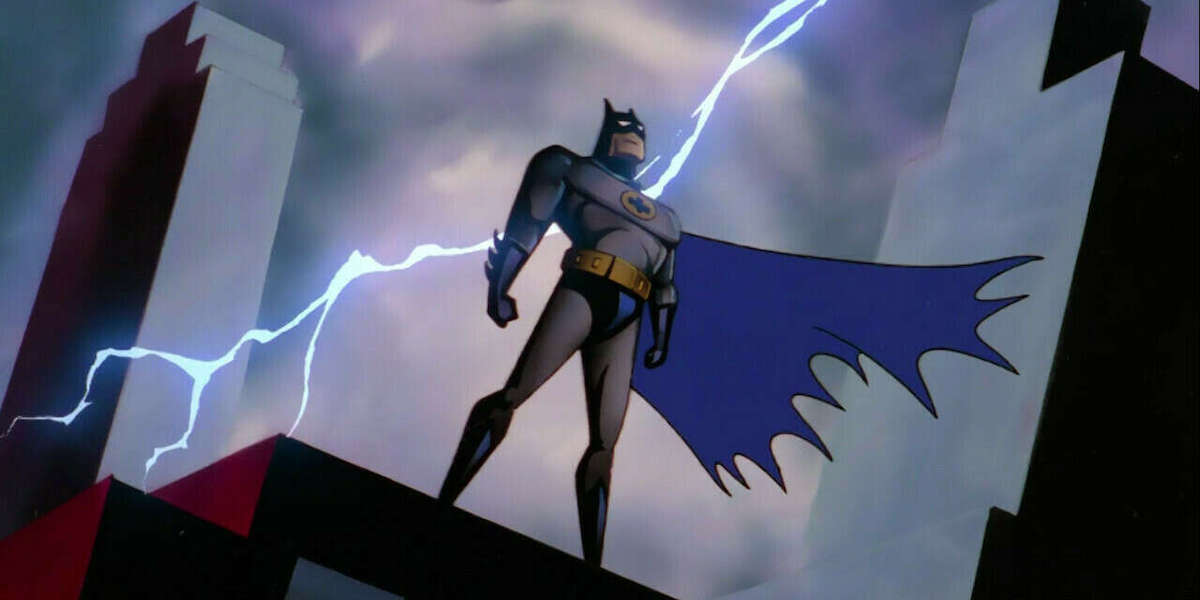 This will always be my favorite version of Batman. What’s yours? 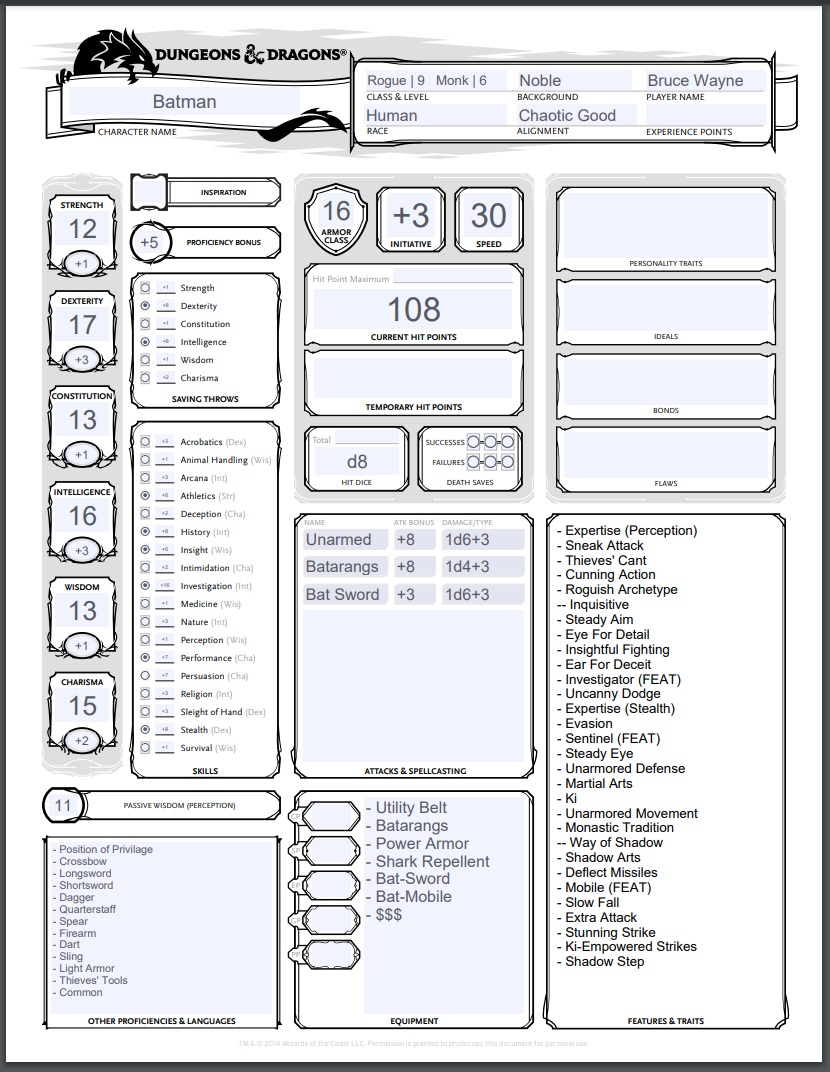 Sometimes sheets make sense, come together easily, and they’re boring. But sometimes they practically write themselves, like Batman’s– and it was really fun.

I tried to build Batman’s sheet around his background, with Inquisitive Rogue drawing from both his ninja-like abilities and astute detective deductions. Way Of Shadow Monk lets him fall in and out of shadows whenever Roguish tendencies wouldn’t let him. Also, Monk does double duty to reference his monk-like education in the deadly arts.

You may look at the ability scores and think, “Dang, those are some decent scores,” and I would like to remind you that I actually roll up all of these sheets.

I made Strength his “dump” score because Batman comes from a universe where he stands shoulder to shoulder with literal gods. The fact that he can is impressive, but when compared to most of the rest of the team, he isn’t exactly strong. I chose to make Charisma one of the highest scores because as Bruce Wayne he’s rich, handsome, and charming– and as Batman he makes Gotham street-toughs pee themselves. Charisma! 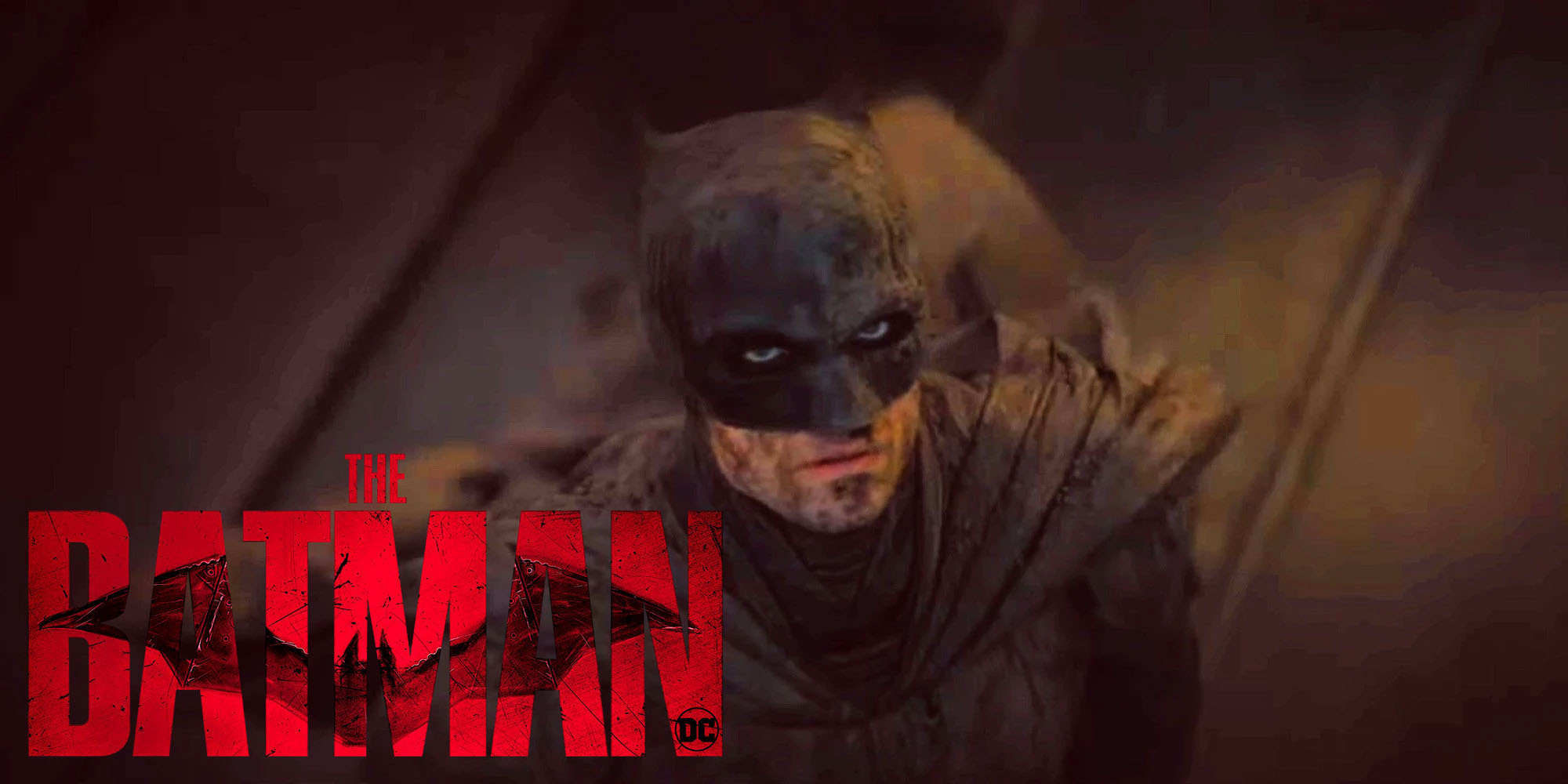 From there I gave him feats Investigator, Sentinel, and Mobile. Boosting and drawing attention to Batman’s detective skills was a pretty big goal if mine in this sheet because sometimes it gets lost in the movies and he becomes a bat-themed punch guy.

But Batman is smart and deductive and it’s one of my favorite parts of the character. Sentinel and Mobile are mostly there to help him be a punch guy because it’s D&D. You’ll want your character to at least a little bit punchy.

And of course there are the bag gadgets. There are almost too many, so I tried to chose my favorites (like shark repellent) and based them on actual weapons from the core books. For example, the Batarangs borrow stats from the dagger, but only because I couldn’t find anything official for shuriken.

This is the part where I encourage you to have the most fun and go wild with your own Batman-inspired sheet! He fills that utility belt with all manner of ridiculous tools, and you should too.

How would you make Batman for your own D&D game? Are you looking forward to Robert Pattinson’s take on Batman? What show, movie, game, or comic should I make sheets for next time? Let us know in the comments!