‘S-A-I-N-T Prototype Number 5’ or ‘Johnny 5’ rolled his way into the hearts of audiences back in 1986. Initially made as a weapon, a lightning strike changed his programming into a childlike robot with the need to explore and for endless amounts of input. After learning about people and the world around him, Johnny rejects his initial programming and has to create his own path.

In Short Circuit 2, Johnny 5 set up a new business with his old friend Ben Jahrvi that builds and sells toy robots made in Johnny 5’s likeness. This little robot never made it into actual production after the film. Johnny 5’s popularity and the unavailability of access to these cute little Johnny 5 robots made people clamour for this toy. To date anyone can google sites for 3D printing Johnny 5 robots and websites dedicated to producing both life-like and miniature Johnny 5’s. Johnny 5 is one of the iconic fictional robots in cinema to date. He’s part of every child who’s lived through the 80’s like me who are now AFOLs and longed for the Johnny 5 toy that never came out. 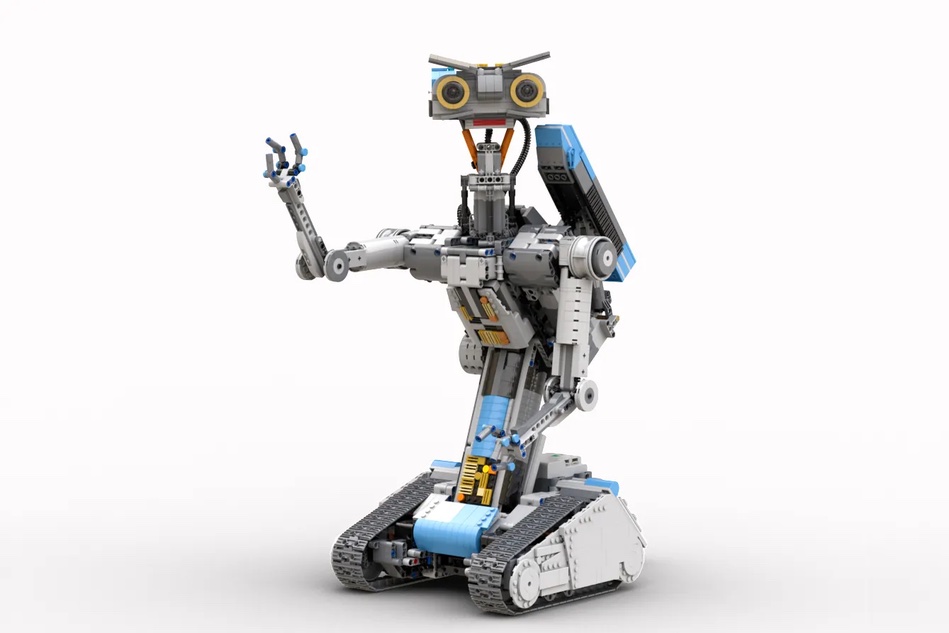 This model is fully motorised using Powered Up motors and hub and controlled through a mobile device using the Powered UP App. It uses Technic parts to ensure stability of the structure, and System parts to capture the look and form of Johnny 5. 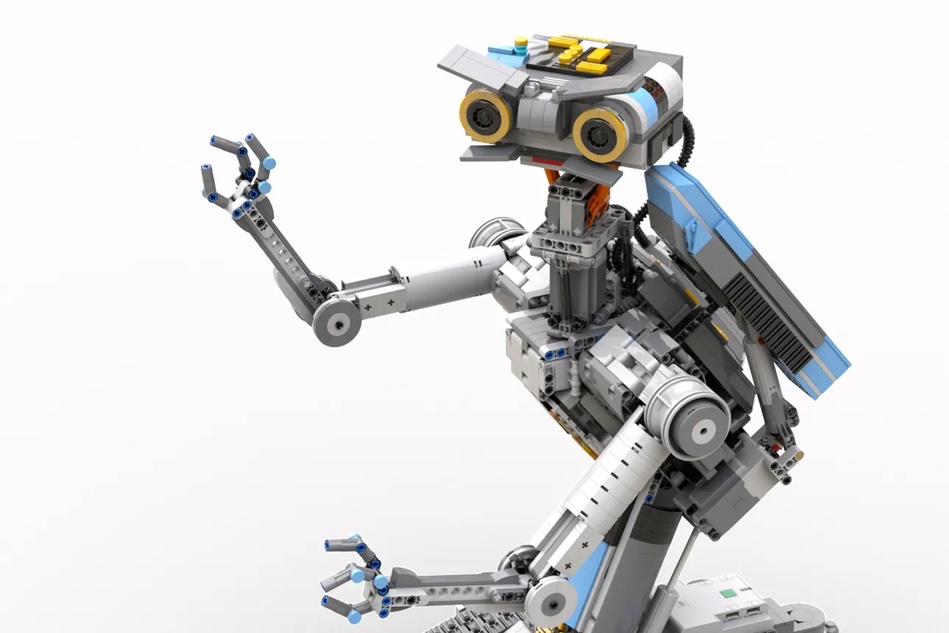 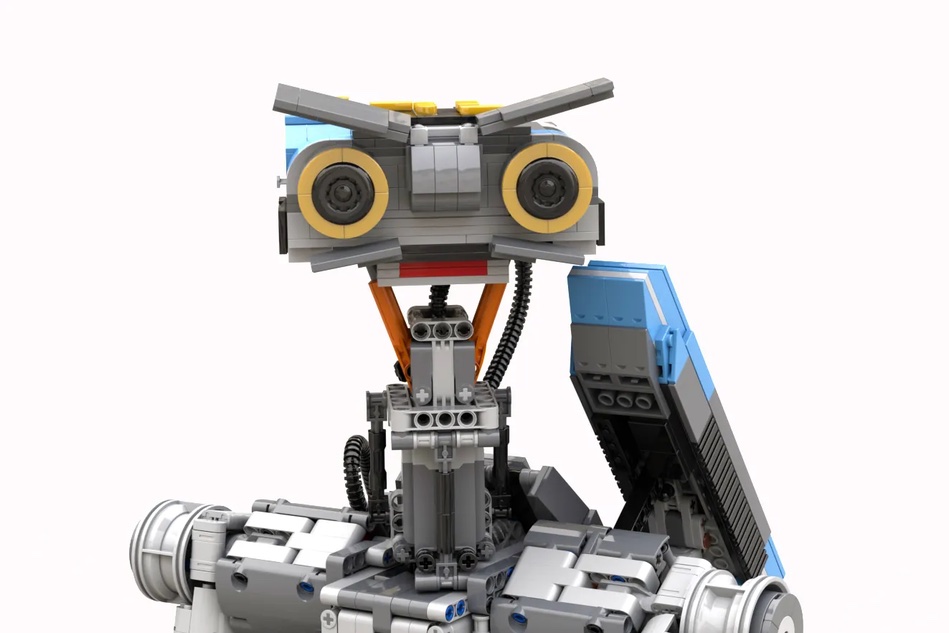 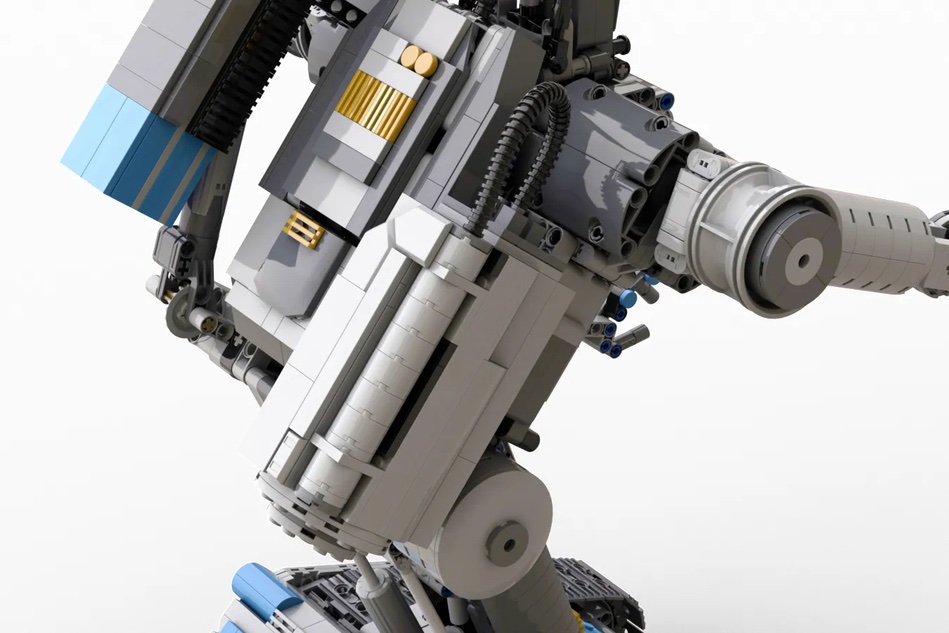 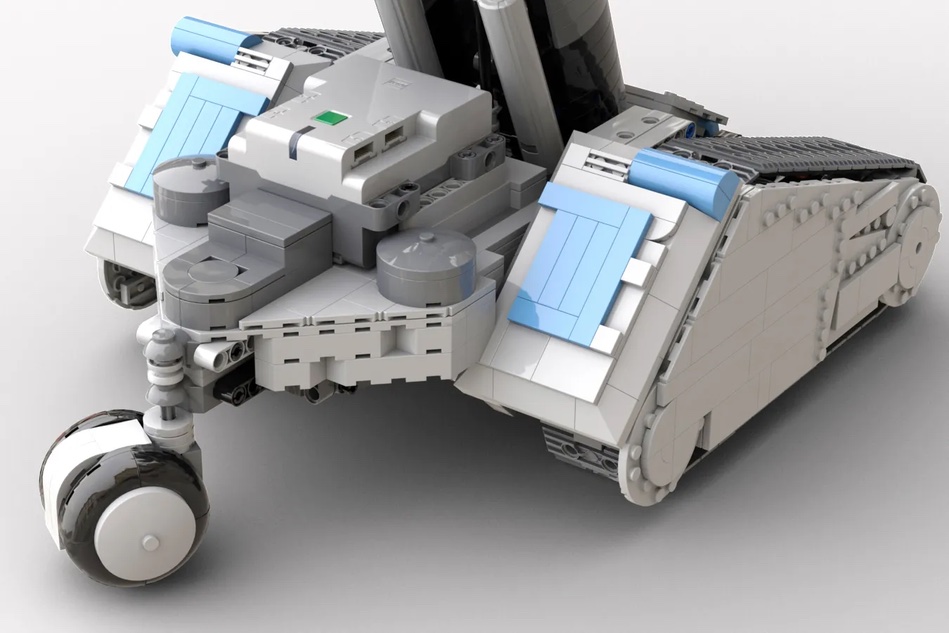 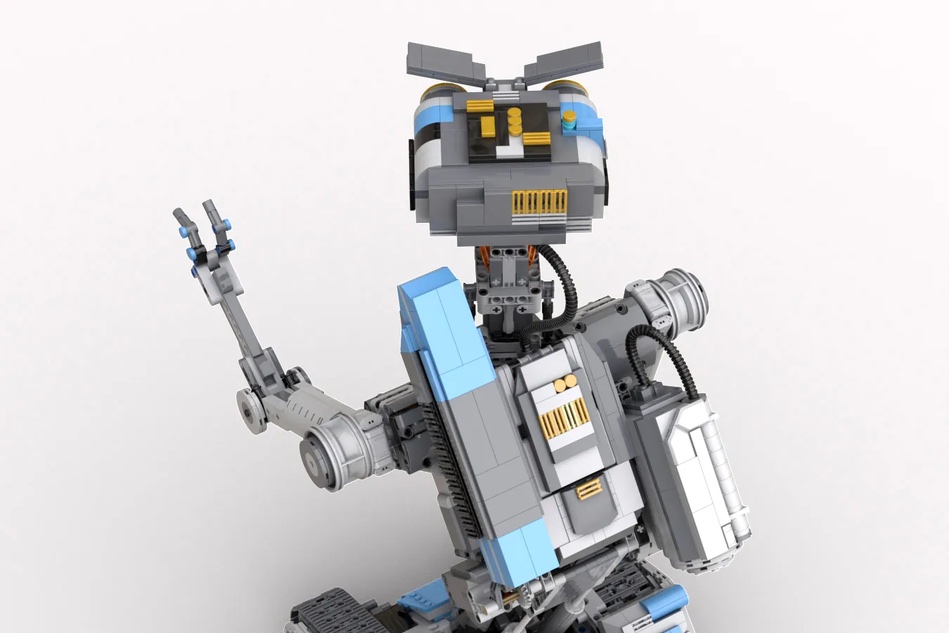 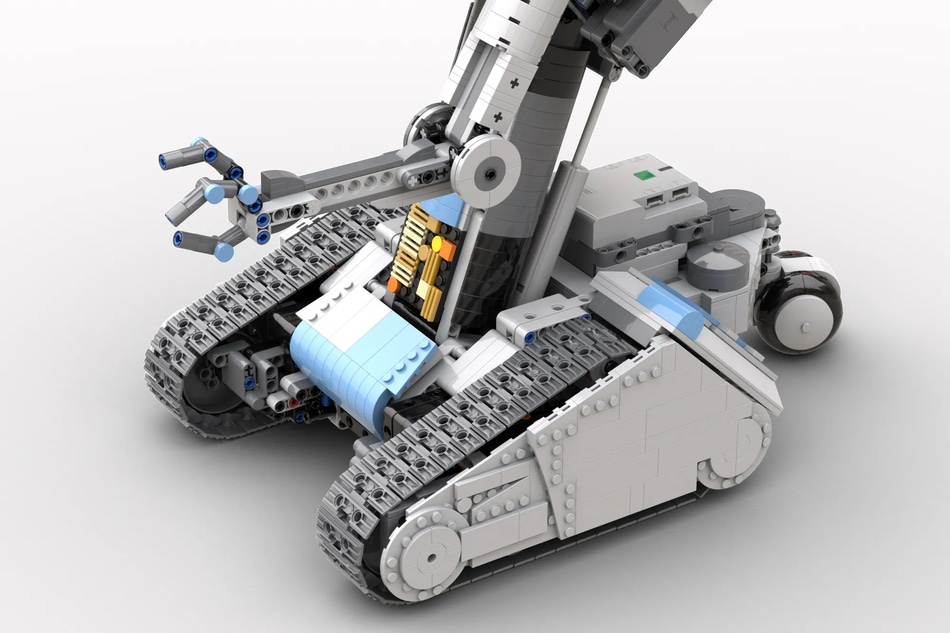 Author: Mars Garrett
Pop culture staff writer that has been on the BoLS team since 2010. Contributor on the One of Us podcast. Marvel, Vertigo, and dystopian sci-fi fan. Enjoys bad movies, amazing stunt performances, and the internet. Hates rom-coms. (she/they)
Advertisement
LEGO Movies and TV Pop Culture Robots Toys
Advertisement

'Harley Quinn' Season 3 Storyboard Art is Here to Clown Around 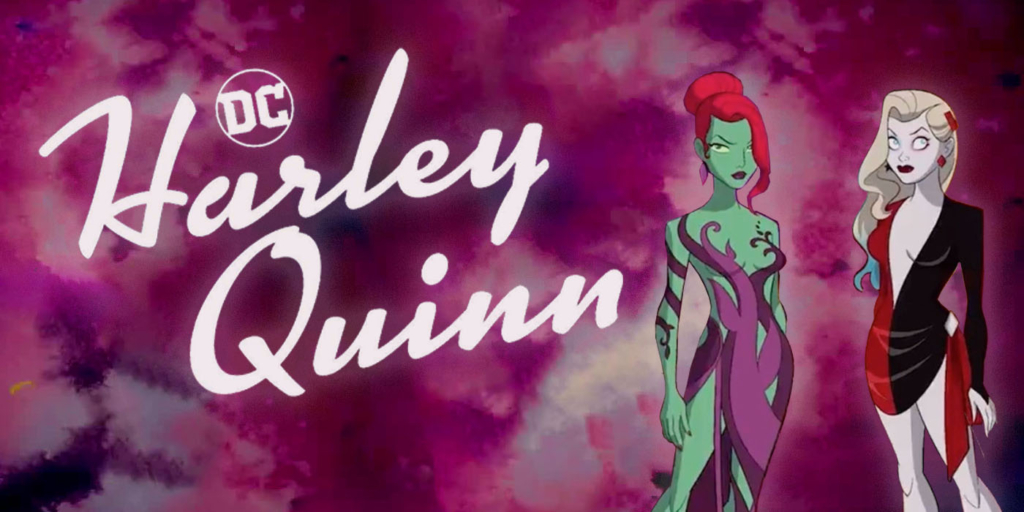