Warhammer 40K: 20-Man Marine Units Might Be A Problem And Other Black Templar Thoughts 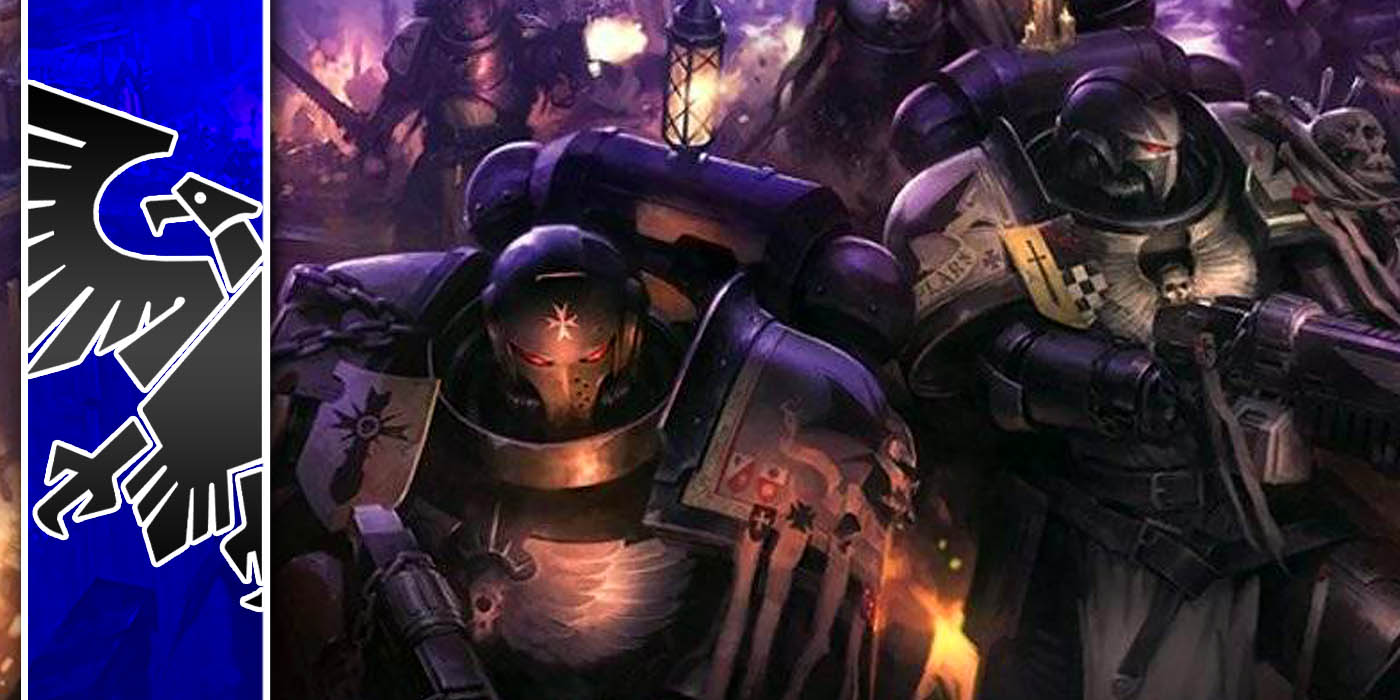 Let’s take a look at some of the spicy new Black Templars’ rules changes. 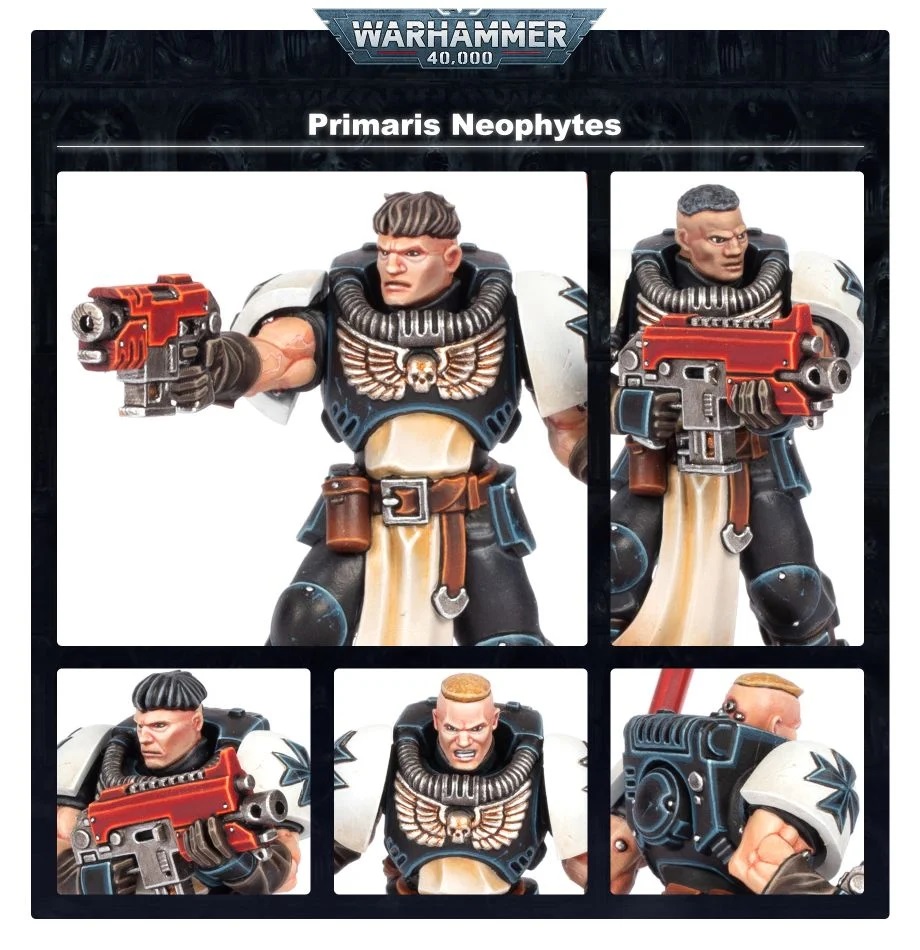 Generally speaking Marines are an MSU army, and that’s not going to change. However we have seen a number of armies, most particularly Ad-mech, get a lot of use out of running one large unit in an otherwise MSU army. Large 20-ish model units are great targets for tons of buffs, and can be super hard to move off of objectives. As such the 20-Man Primaris Crusader Squad gives Marine armies something they haven’t really had before. It remains to be seen if this unit will become an issue, but it certainly has the potential to. With 40 wounds, and an absurd amount of shots and attacks, including multiple D2 ranged weapons (with stratagems) and up to 4 power fists this is a unit that can put out a ton of hurt, and is super hard to move from an objective.

Overall the 20-man Primaris Crusader Squad is the perfect unit to target with a ton of buffs and just let it go to town. Given the damage we’ve seen from Ad-mech armies, this kind of trend does worry me a bit. Hopefully, this won’t be as bad, but it is something to watch out for.

Uphold the Honor of The Emperor Is Really Good 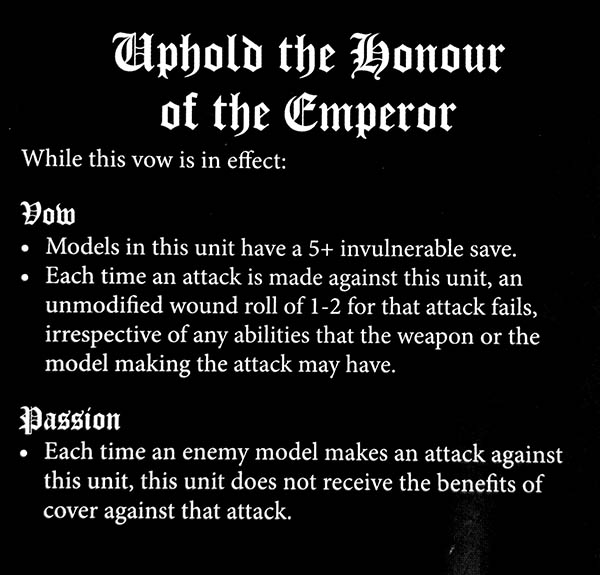 The Templar Vow system is a pretty cool idea, and a welcome change from the normal super doctrines we’ve seen. Each of its 4 options probably has a place and some utility. However one of them really stands out to me. Uphold The Honor Of the Emperor is a really powerful rule that gives your whole army a 5++ save.

Now on the face of it, this is useful for getting your infantry into combat and not all shot up, and it’s infantry that are most affected by the downside of not getting cover. However looking beyond the obvious, we see that this rule affects your whole army. Suddenly this makes Templar vehicles possibly the best in any Marine army. We’ve seen time and time again that vehicles without invulnerable saves are just a lot worse than those with them. One of my main criticisms of a lot of the Marine tanks, especially the newer ones,  is that they cost a lot and don’t have an invulnerable save. Templars fix that.

Vehicles of course get cover a lot less than infantry so the downside is a lot less of a deal for them. A 5++ save isn’t a huge deal on heavy armored infantry that will mostly be taking small arms fire, but on any larger units it is massive. This doctrine alone really opens up the possibilities of dangerous light vehicle-based (hello, attack bikes?) Templar armies. 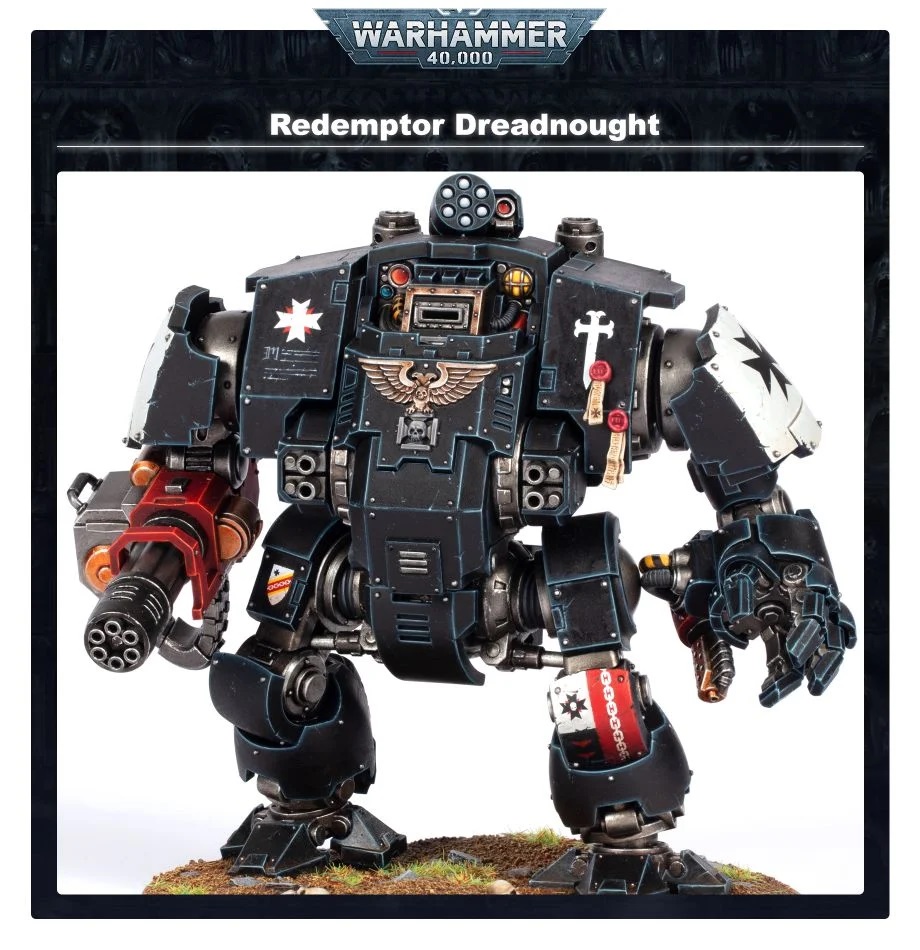 An honorable mention should go out at this point to Redemptor Dreadnoughts. These guys have been the stars of a few Marine lists lately, and Black Templars are a pretty great army for them. Able to give them Invulnerable saves, and support them well, they really double down on what makes them good for very little cost.

Tannhauser Chaplains Are Gunna be A Thing

The Primaris Bike Chaplain is already a stand-out unit and a must-have in a lot of armies. Black Templars of course LOVE Chaplains and have some great buffs for them. They also have a really stand-out relic in Tannhauser’s Bones. This relic make any incoming attack D1. That’s just a super great relic on its own, but put on the already super tank-y Bike Chaplain and you end up with one of the hardest to kill Marine Characters around. This guy can just ran around all he wants.

Let us know what you think about Black Templars, Down In The Comments!

Author: Abe Apfel
Abe is that rare thing, an Austin local born and raised here. Though he keeps on moving around, DC, Japan, ETC., he always seems to find his way back eventually. Abe has decades of experience with a wide range of tabletop and RPG games, from historicals, to Star Wars to D&D and 40K. He has been contributing to BOLS since almost the start, back when he worked at and then owned a local gaming store. He used to be big into the competitive Warhammer tournament scene but age has mellowed him and he now appreciates a good casual match. He currently covers 40K tactics and lore, as well as all things Star Wars, with occasional dabbling in other topics. Abe remains in mourning over the loss of WFB to this day.
Advertisement
Black Templars Rules Warhammer 40k Warhammer 40K 9th Edition
Advertisement 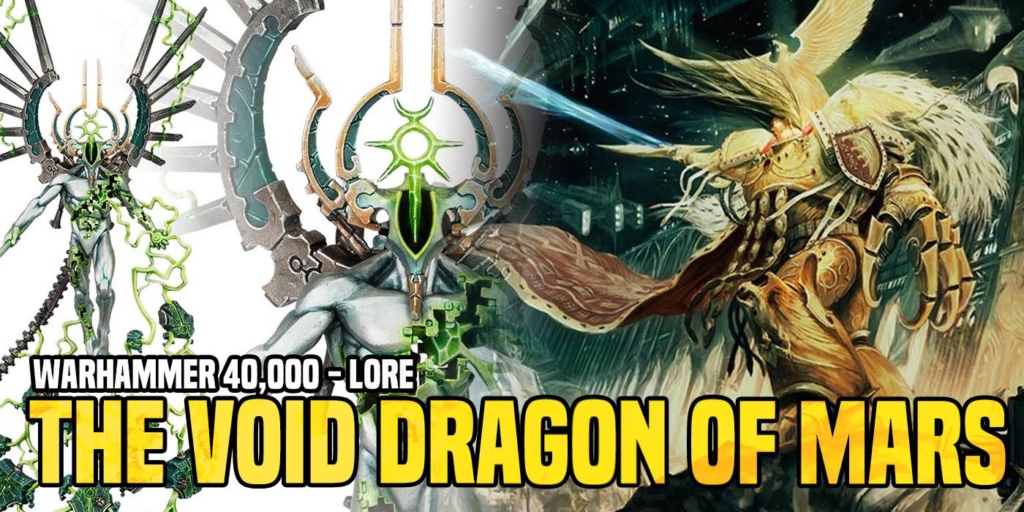