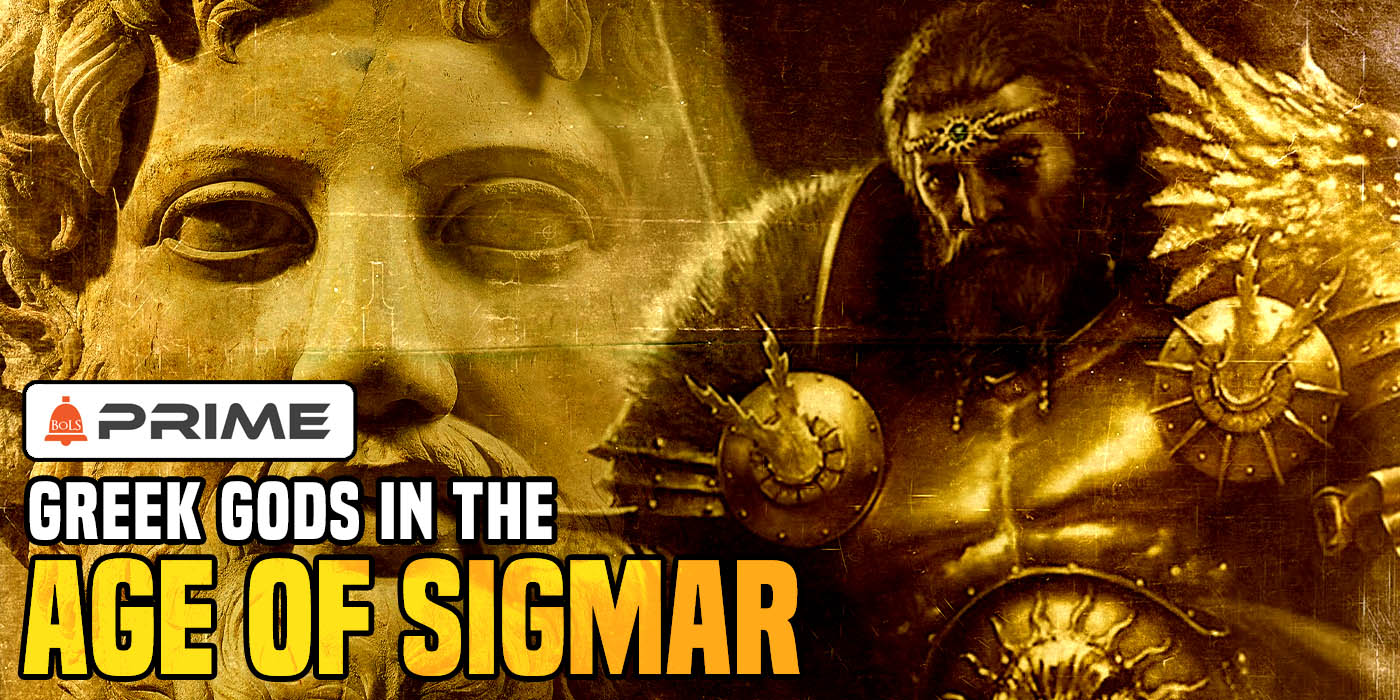 The gods of Age of Sigmar look familiar for a very good reason.

When the world shattered and the Mortal Realms were born, several of the greatest heroes of the Old World were flung across the cosmos, absorbing latent magical energy and being reborn as powerful gods. They joined a pantheon of old gods, and each took possession of one of the varied Realms, each hoping to stave off the return of Chaos and prevent a repeat of the dreaded End Times. However, you may notice that some of them look...very familiar if you're a fan of Greek mythology. While it probably isn't a direct inspiration, the similarities are there, especially in the Order Grand Alliance.
Sigmar

The de facto leader of the Order Alliance, Sigmar is the lord of Azyr, God-King of the Stormcast, and the first of the old gods to be reborn in the Mortal Realms. He wields lightning as his primary weapon, and though his main inspiration is fairly clearly Odin or Thor with his hammer, he also bears some similarity to Zeus. He is thankfully less disdainful of mortal life, as he once walked amongst them, but as the lord of the Heavens and master of sacred lightning, he makes an excellent comparison to the king of O...

Age of Sigmar: 3 Master Generals of the Realms 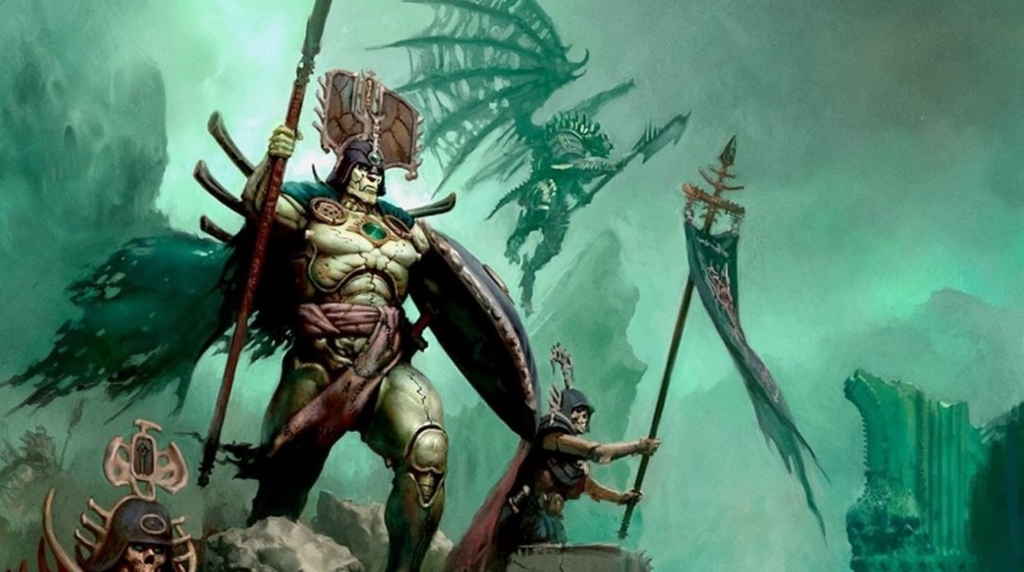