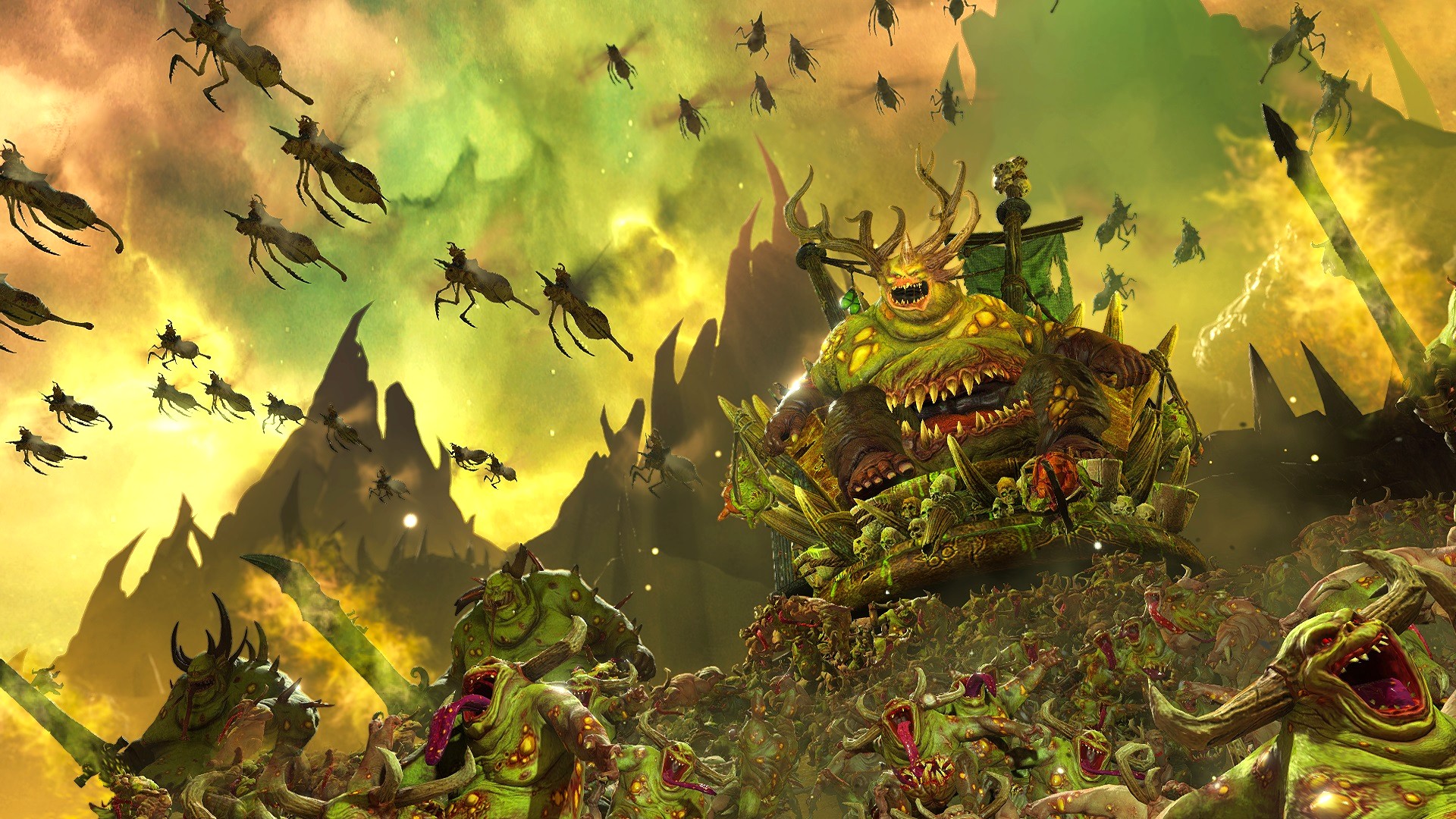 Nurgle’s forces run rampant. When your heroes are cultists and plaguewalkers, what does your army look like? Find out here.

We’re running through Nurgle’s force listings in Total War: Warhammer 3 to find all the disease-ridden details that will show just how infested your world is about to be. Get ready to bring plague and pestilence to the Old World in a new way. 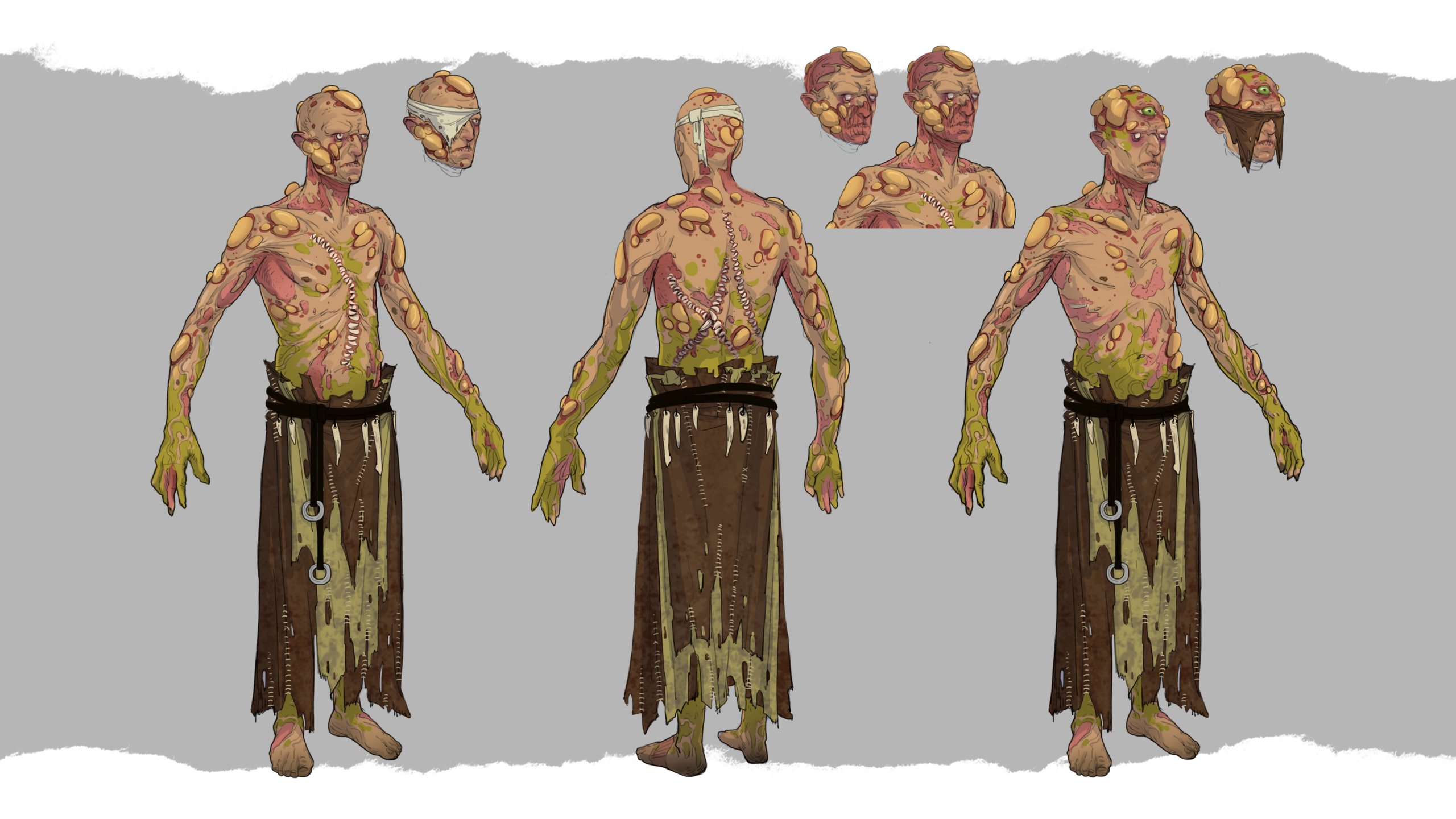 We start with the heroes, of which there are two: Cultists of Nurgle, who exist only to spread the corruption of Nurgle throughout the world. They carry plagues and worse the world over. And Plague Cultists are one of the few hero units you’ll want to infiltrate towns and enemy armies (perhaps instead of serving in your own). 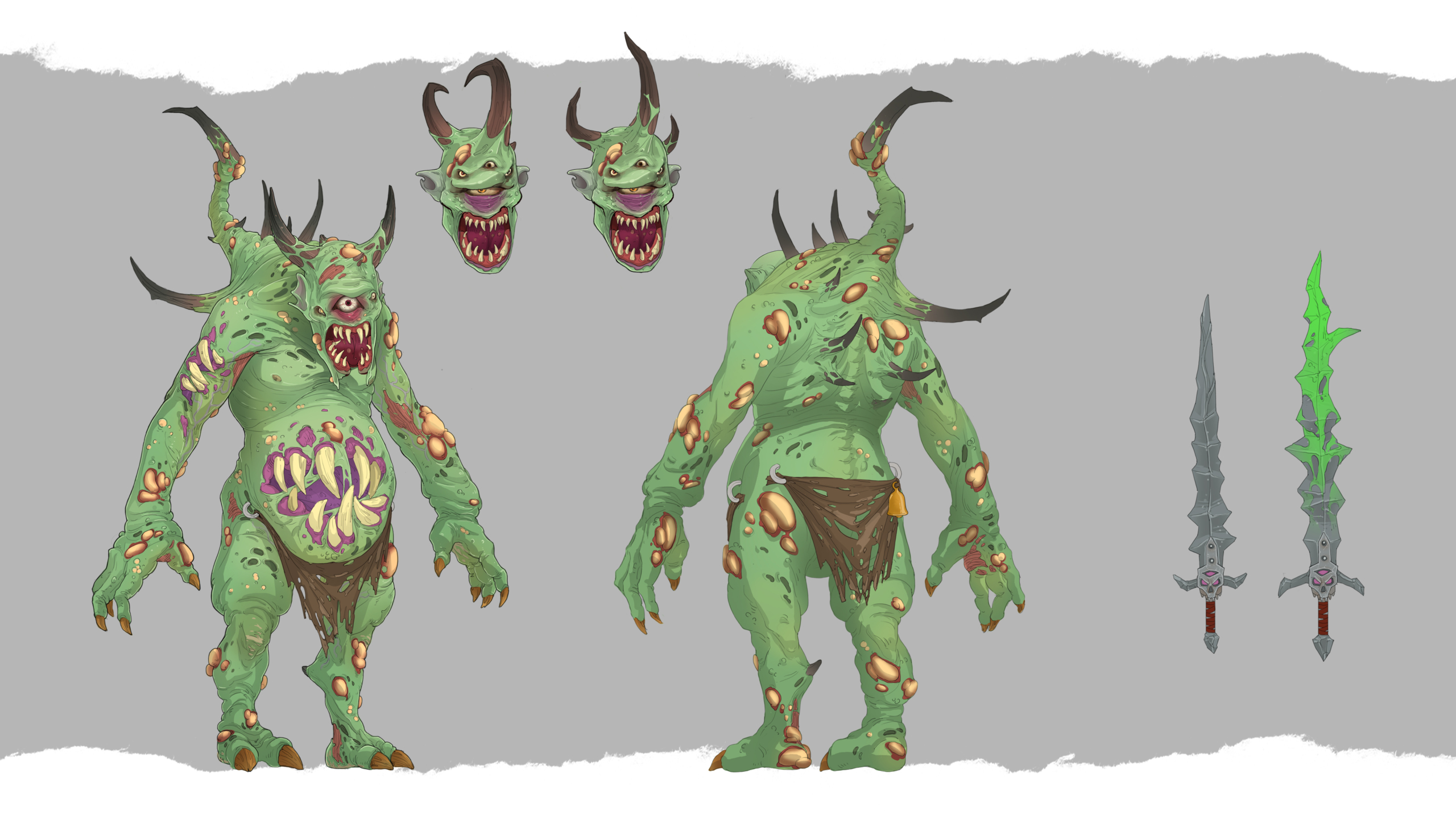 They are hubs of sickness, which can increase your own forces’ strength or can debuff and rot away your enemies when they are nearby. Plagueridden are also casters, with access to Nurgle’s favorite lores and special mounts.

Of course the bulk of your forces are the infantry and lesser daemons that swell and giggle and gibber about the battlefield. None moreso than the lively, joyous Nurglings, who are miniature versions of Nurgle himself. 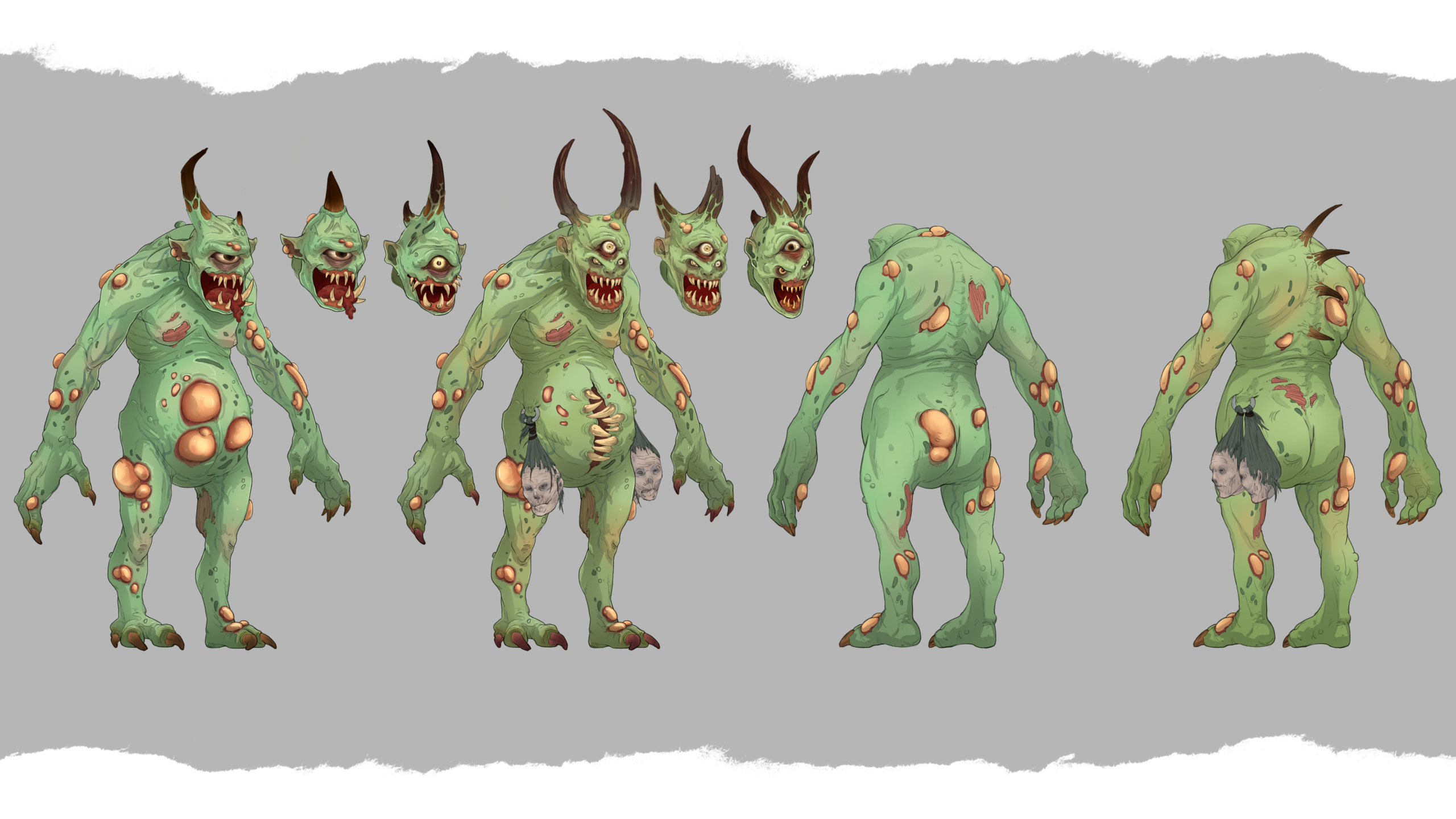 Plaguebearers make up the rank and file of Nurgle’s legions, transformed by those poor wretches who succumb early to Nurgle’s Rot. Their pustulent sores attract flies and help spread daemonic corruption and disease wherever they go.

Then there are Forsaken of Nurgle–Chaos Warriors who have mutated into feral beasts with frenzied ferocity.

And you have Exlated Plaguebearers of Nurgle who are bigger and stronger versions of the rank and file Plaguebearers. It is here that you’ll find Tallymen and more.

Those are Nurgle’s troops–at least at the outset of Total War: Warhammer 3.