Warhammer 40k: Spicy New Rules Reveals from the Next Round of Codexes

The next round of Codices is about to make the rounds, and from everything we know, it looks like the Adeptus Custodes, Tau, and Genestealer Cults (if you believe in that superstitious nonsense) are going to be kicking out with a bang.

The primary troops choice of each of those factions is seeing a solid update, bringing them more in line with the meta and making them a real threat on the tabletop (to say nothing of what we HAVEN’T seen yet). Just in case you haven’t seen it on the Games Workshop website, here’s a rundown of the exciting rules previews we’ve seen for the upcoming books. 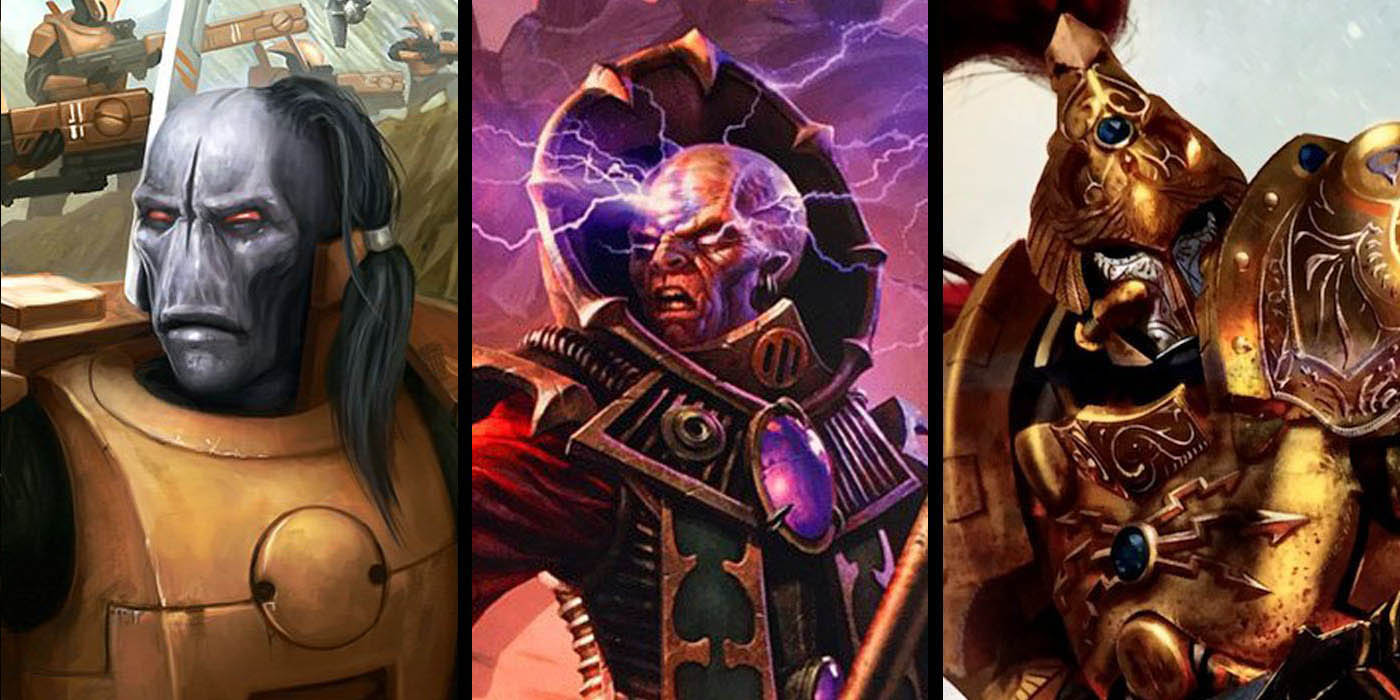 The humble Custodian Guard is seeing a significant improvement for the golden boys, making them the threat on the battlefield they always should have been. First, both their spear and blade weapons saw a damage buff from d3 to a flat 2, and the strength buffs have each increased by one. That means while carrying a spear, a Guardian has a Str of 7, and taking a sword and board has become a more appetizing option thanks to the strength increase. 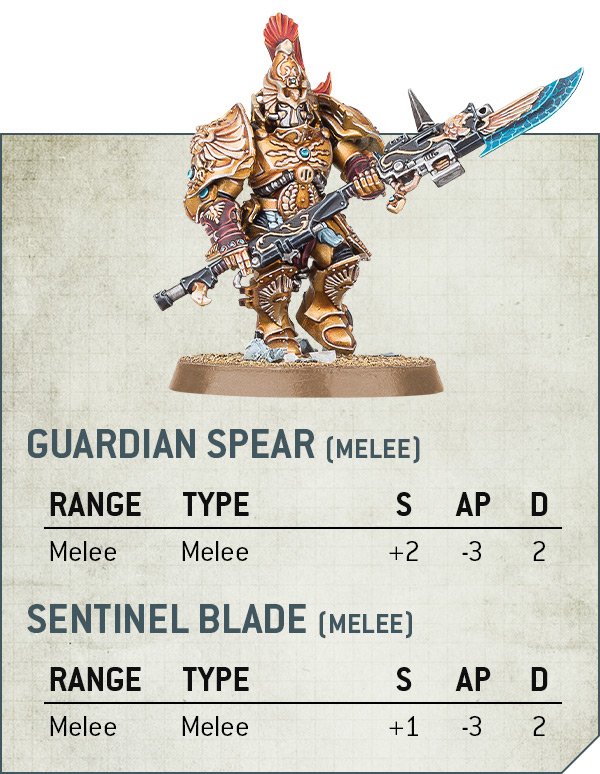 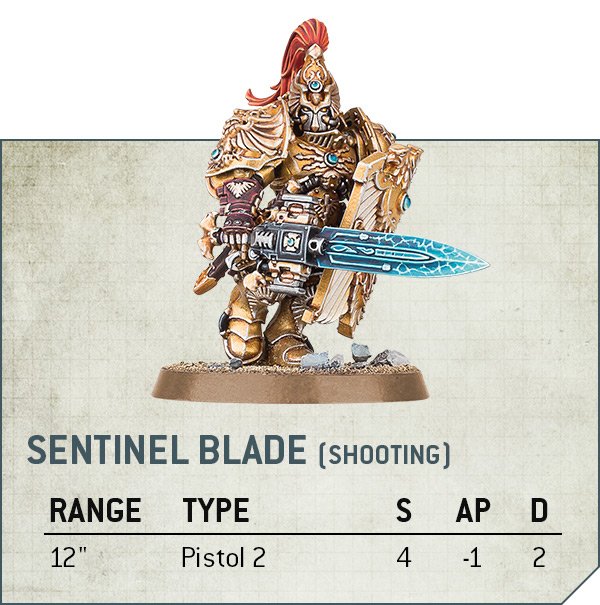 But of course, there are guns on those weapons as well, and the small arms fire of the Sentinel Blade has been updated to match the spear’s damage. As a final cherry on the golden sundae, they all now have Leadership 11, meaning that failing battleshock is next to impossible.

Creeping in next, we have the mutant Acolyte Hybrids of the Genestealer Cults, one of the hardest-hitting light infantry units in the army. To make them viable in the close combat they thrive in, the Acolytes have seen a toughness buff up to 4, making it easier to survive all the heavy shooting that is undoubtedly headed their way. 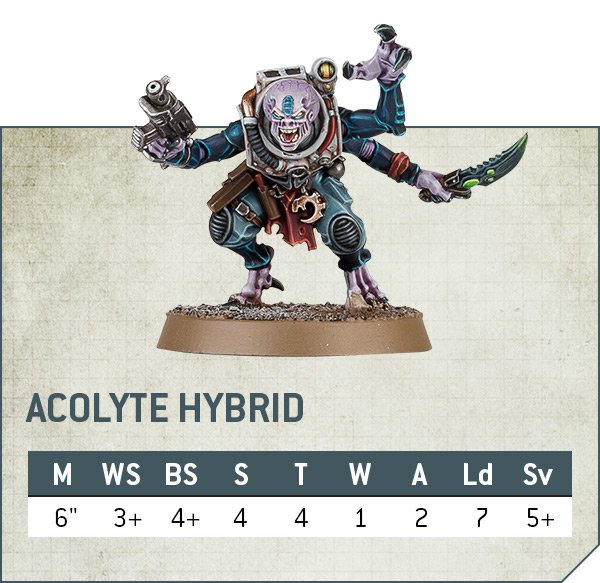 In addition, they now have the option to carry a Cult Icon, which can restore d3 models to the unit during your command phase. I mean, they are descended from Tyranids, so swarm tactics are a no-brainer.

Last but certainly not least, we have the hyper-advanced Tau empire and their frontline infantry, the Fire Warrior. Tau have always been famed for their gun line ability, so the obvious choice for their buff was in their firearms.

Both the Pulse Carbine and Pulse Rifle options have seen an increase in range, and the Rifle also snagged a point of AP to punch through that pesky armor. Plus, with the Rifle having Rapid Fire, you can get a second shot in long before the enemy is in range to threaten you in that barbaric display they call “close combat”, softening them up for your own short-range units to wipe them out. 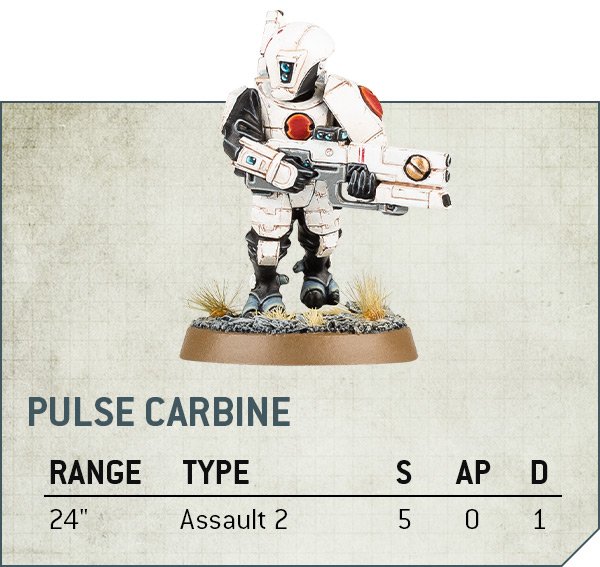 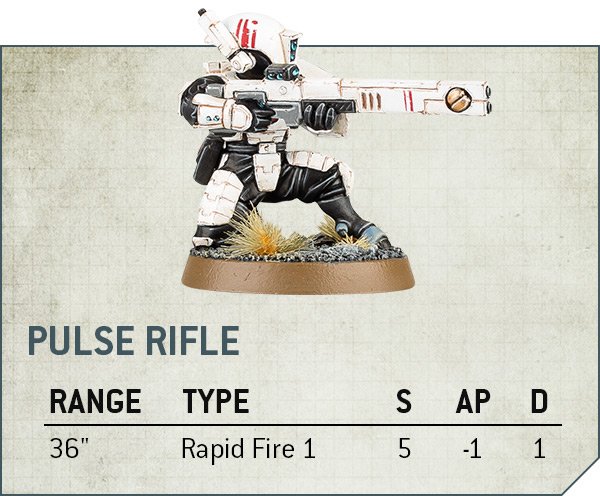