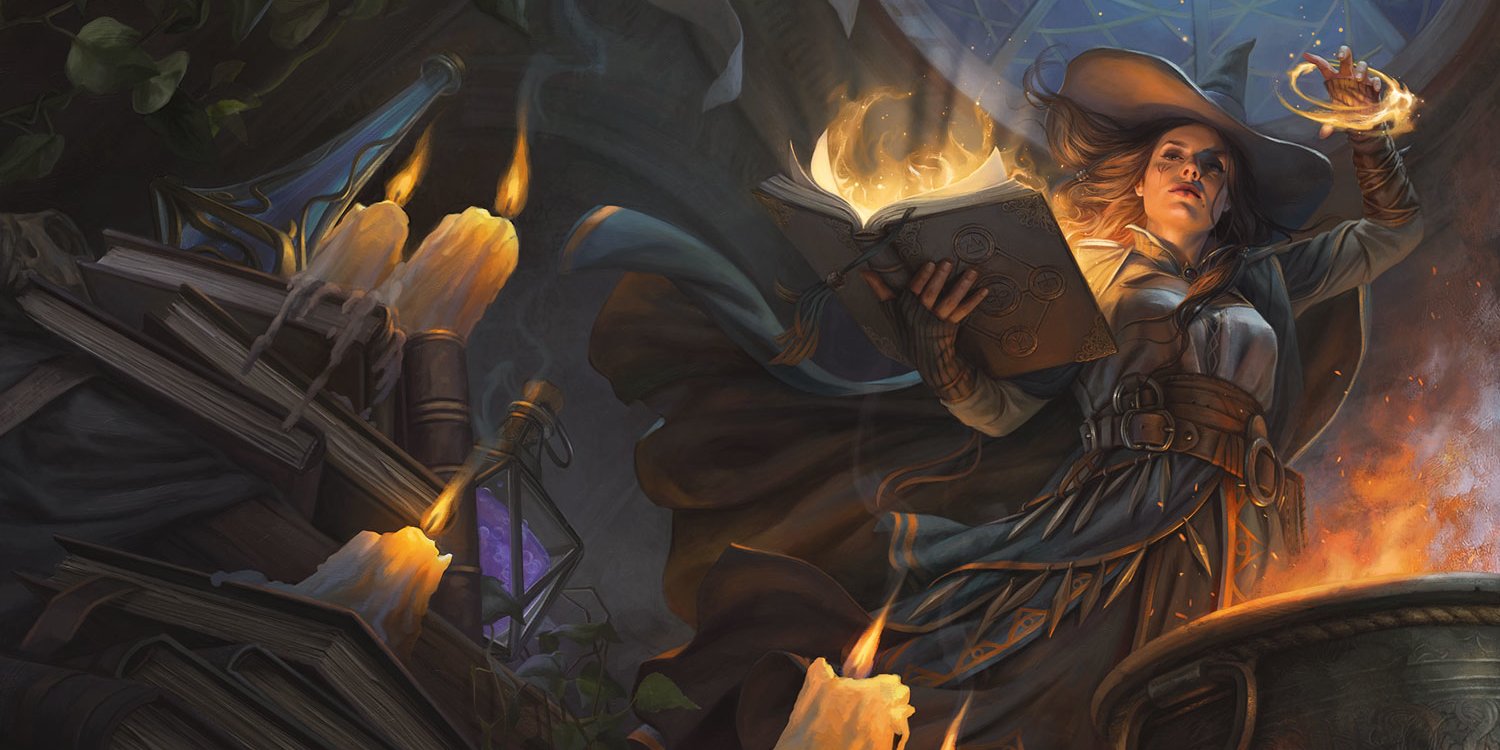 Tasha might be most widely known for her Hideous Laughter, a spell that can render helpless any foe no matter how strong, or how resilient–as long as they’ve got a sense of humor. So dads are immune. But this one category aside, who is this mysterious witch whose laughter haunts the grimoire of many a wizard? Well like most arcanists who left behind a legacy spell, Tasha is a powerful spellcaster who hails from the world of Oerth. She has many names, Tasha, Natash the Dark, Iggwilv… come learn about the Witch-Queen of D&D. 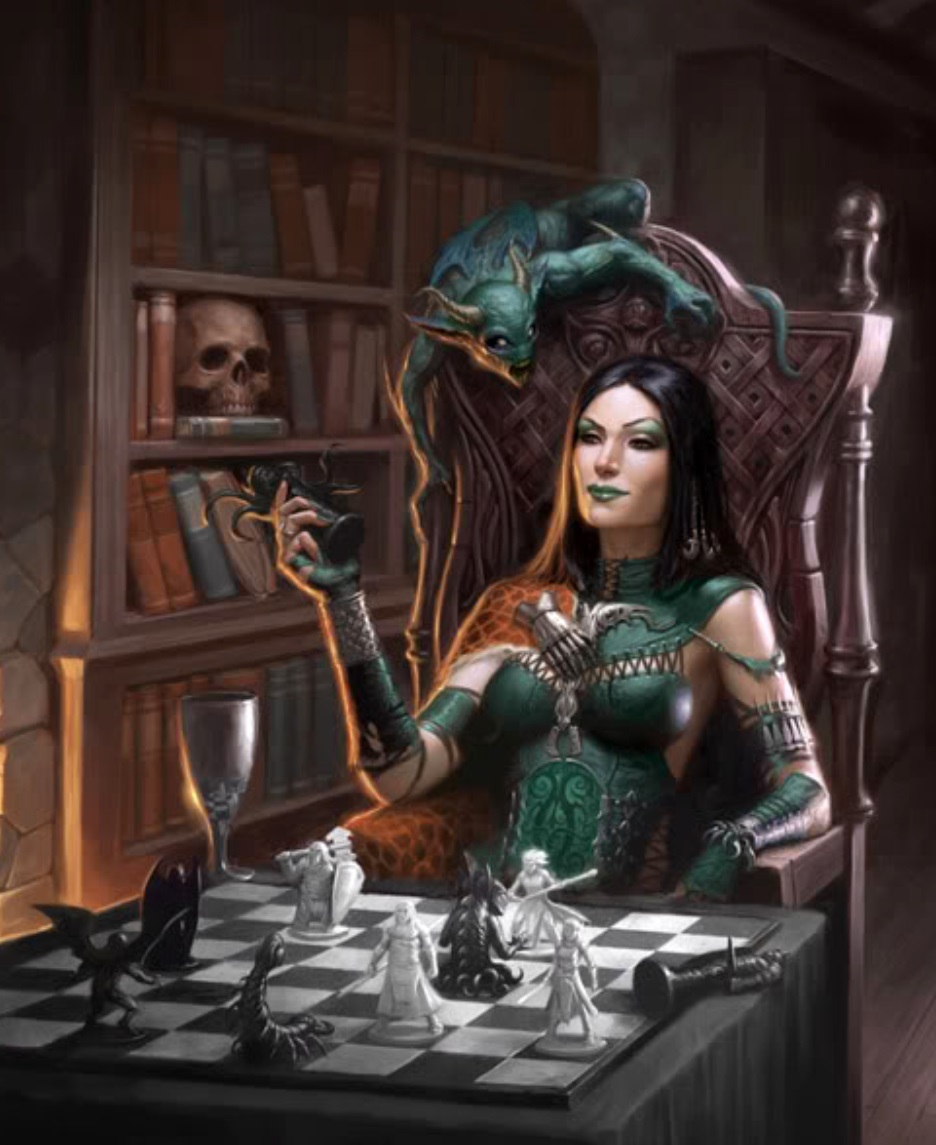 Tasha/Iggwilv is an iconic D&D villain who has appeared in every edition of the game. Born as Natasha the Dark, she grew up in the Dancing Hut of Baba Yaga, and learned how to summon demons and for a while lived in Greyhawk where she joined the Company of Seven, a band of heroes all of whom have magic items named after them: Keoghtom, Murlynd, Tasha, Zagig, Heward, Quaal, and Nolzur. While adventuring among the Company of 7, Tasha learned the ways of magic and became the apprentice–and later, to much scandal, the lover of Zagig Yragerne. But Tasha had greater ambition than the Company of 7. 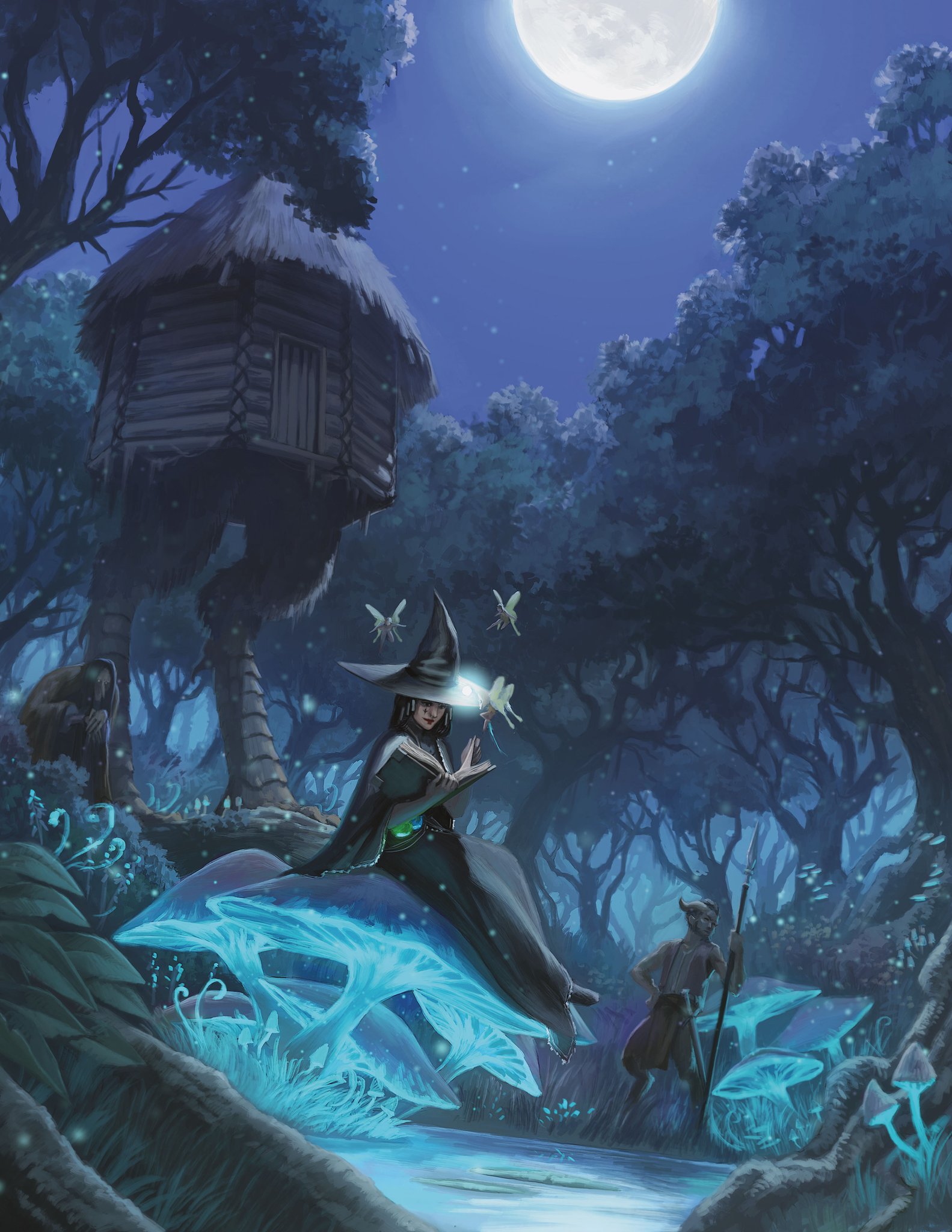 At some point, adopting the name Iggwilv, she ventured out on her own and used her knowledge of demons to make contact with Graz’zt, becoming the demon prince’s partner and paramour. Together, the power couple created Iuz, and it’s not every day your kid grows up to be an evil god of deceit. But there you have it.

But Tasha has accomplished quite a few heroic feats as well. She once saved an entire town from demonic invasion–of course, she later used this knowledge to pen the demonomicon, so maybe it all evens out. Whatever you think, Tasha has left her mark on the world of Oerth and beyond.