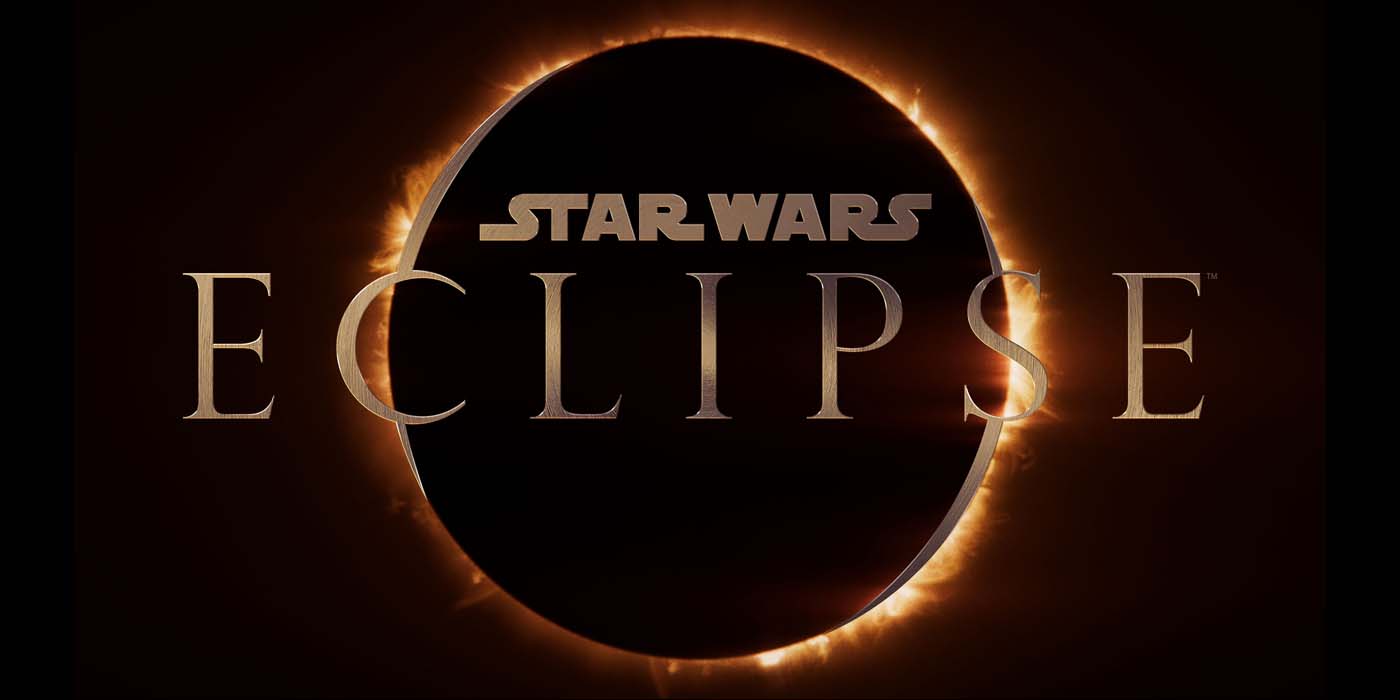 Due to their own actions, after 18 month of development, the studio behind Star Wars: Eclipse – Quantic Dream still has no playable version.

Making its worldwide debut during The Game Awards this year, it seems that perhaps development studio Quantic Dream could be promising more than they can deliver.

Quantic Dream is a French production studio who have made games such as Detriot: Become Human, Heavy Rain, and others. However, they, like many other gaming studios, have also been the target of allegations regarding harassment and abuse by their employees for sexism and homophobia. Definitely completely unrelated is that one time Quantic Dream’s David Cage made some remarks about the games he makes for the studio. 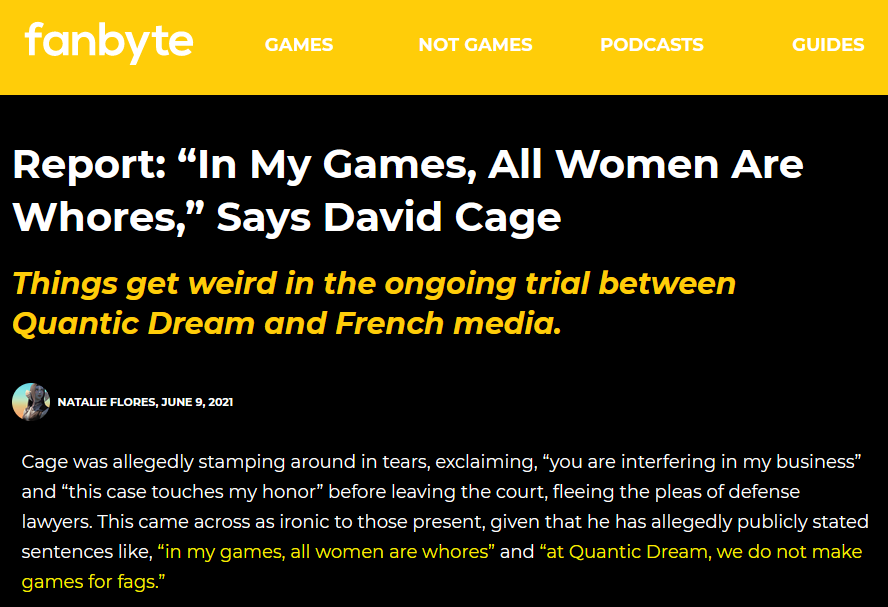 Quantic Dream has been taken to court several times. For a variety of things… by a variety of people. But that’s not the subject of today’s news.

Back to Star Wars: Eclipse

Star Wars: Eclipse was originally pitched to Sony back in 2013 as an MMORPG nicknamed Project Karma, but Sony passed on it. Lucasfilm was pitched the idea as a new Star Wars game and they picked it up. However, the game’s engine is reportedly having some issues since it was designed as an MMO. There are reports of the game having issues with rendering large open spaces and struggles to populate with multiple NPCs. The multiplayer side of the game is still struggling to be built, sources say.

Top that all off with the allegations surrounding the studio and them having trouble bringing on new talent, it’s no big surprise they are struggling to put together a playable version after the full 18 months the game has been in development. The studio has also reportedly been having trouble selling themselves off as buyers are not interested for some reason.

David Cage has a history of disgusting behavior, especially towards women and the queer community. The Star Wars Eclipse reveal had me *really* excited, but we will not be covering the game while Cage is involved, and we support the fans behind #BlackoutStarWarsEclipse.

A few interesting things stand out regarding this news story. Firstly, it’s interesting Quantic Dream would have announced the project when it is so early on the development cycle. It could be this was something of an advertisement. Most likely in order to bring on more developers.

Second, we can only speculate if Disney will respond in some way. Disney is normally very on top of squashing anything that would tarnish their reputation. It is going to be an interesting few months as we watch this development cycle. We will see if/how Quantic Dream pulls themselves out of this one.

Author: Matt Sall
Matt has loved games of all kinds his whole life: board, video, war, roleplaying. He's worked as a writer for BoLS since 2017. He's worked as freelance editor for board game rulebooks and has designed many of his own games as well.
Advertisement
Disney Game Company Star Wars Video Games
Advertisement