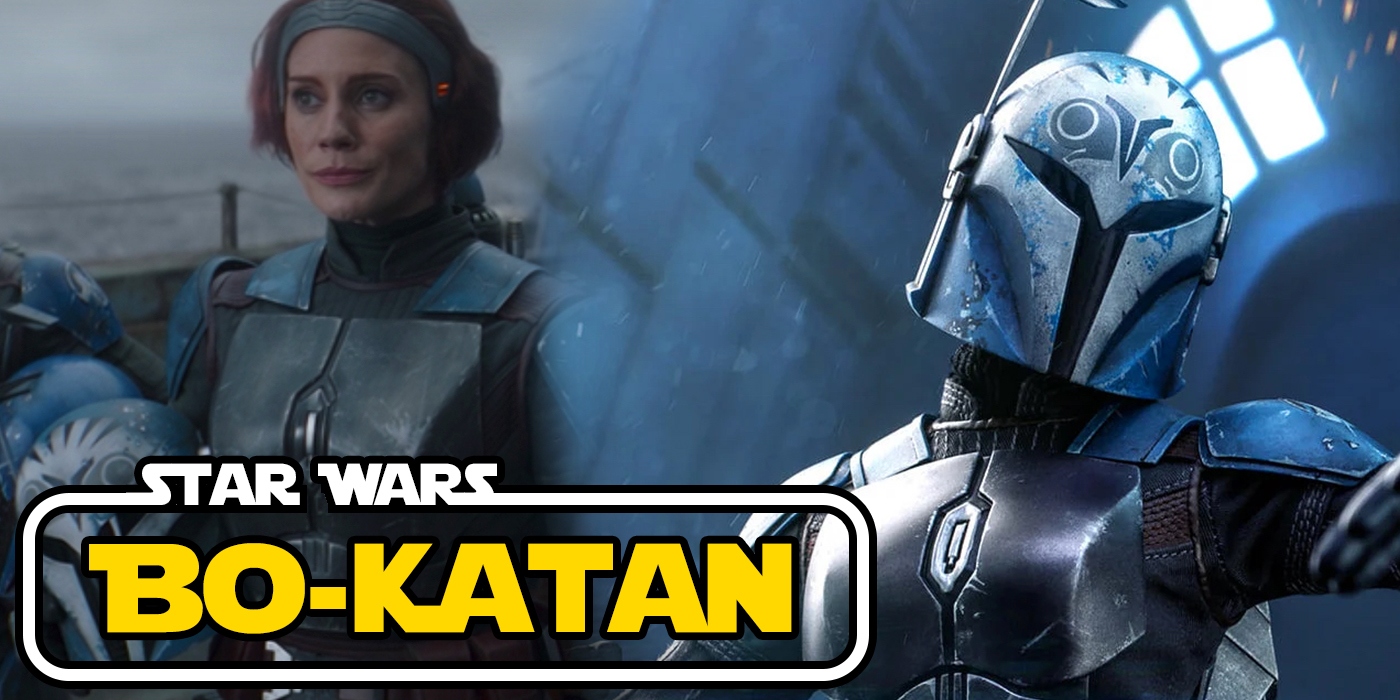 Twice given rule over Mandalore, Bo-Katan is perhaps the most Mandalorian person to ever come from Mandalore.

You may remember Bo-Katan from The Mandalorian. She was one of the many people wearing Mando armor that Din attempted to relieve of their Mandolorian armor because they weren’t Mando enough. Even if you haven’t seen the animated shows (What are you doing? Watch the shows!), you probably picked up on how off base he was with Bo-Katan and her squad.

If you have seen her previous animated appearances, you recognized how embarrassing that misstep should have been for him. Bo-Katan is one of the most influential people to come off of Mandalore. She has years of stewardship of the planet under her jet pack securing belt. 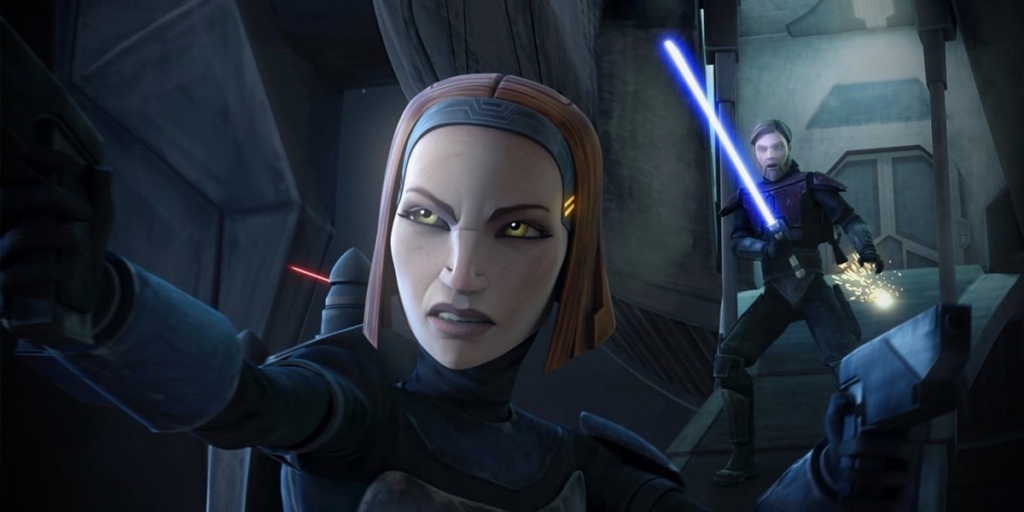 In The Clone Wars & Rebels

Bo-Katan Kryze was born into an influential family; her sister Satine the Duchess of Mandalore. While Satine believed in pacifism, Bo-Katan thought they should embrace and celebrate their marital history and joined the terrorist group Death Watch.

The members of this fringe group were eventually discovered and exiled from the system. This exile resulted in Bo-Katan meeting the Sith, Maul, and Savage Opress. With Maul and Savage, Death Watch took over Mandalore and overthrew Satine’s rule as Duchess.

Unfortunately, but not at all out of character, the Maul couped the coup, taking Mandalore for himself and appointing someone to act as his puppet leader. 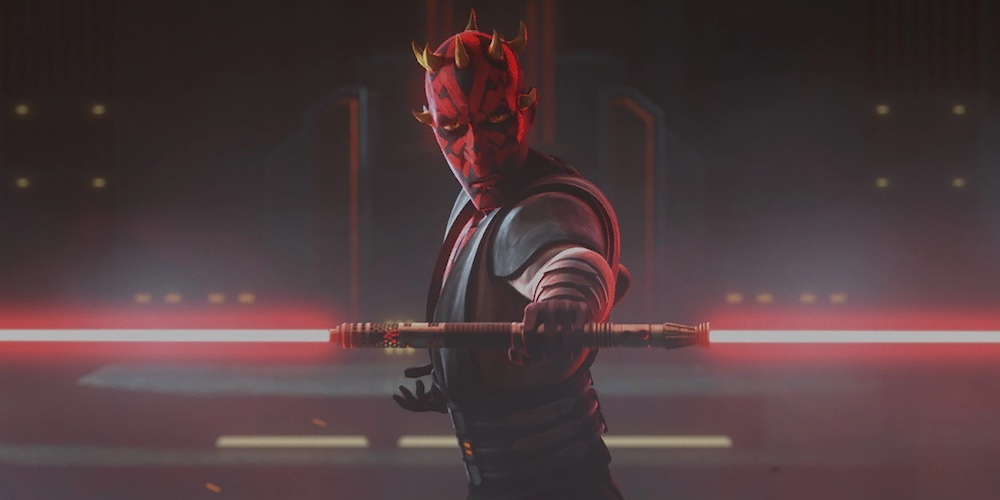 The new arrangement didn’t sit well with Bo-Katan. She and a group of loyalists worked to free Satine and liberate Mandalore from Maul’s control, resulting in Satine’s death and the Mandalorian Civil War.

Bo-Katan asked the Republic for help ridding her planet of Maul. A few months later, his reign over the system ended when the Republic laid siege to Mandalore. Bo-Katan was appointed the Lady of House Kryze and Regent of Mandalore. This victory would be short-lived, as she was quickly deposed when she refused to follow the rule of the newly appointed Emperor Palpatine. Resisting the Empire would throw into a second Mandalorian Civil War, but Bo-Katan would work with clan Wren to push back against Imperial rule as much as possible. Eventually, she proved herself worthy of ruling Mandalore. Clan Wren gave Bo-Katan their blessing to wield the Darksaber and take the title of Mand’alor.

Bo-Katan In The Mandalorian

It is yet unknown how Moff Gideon came into possession of the Darksaber, but sometime after the Purge of Mandalore, he began carrying it. 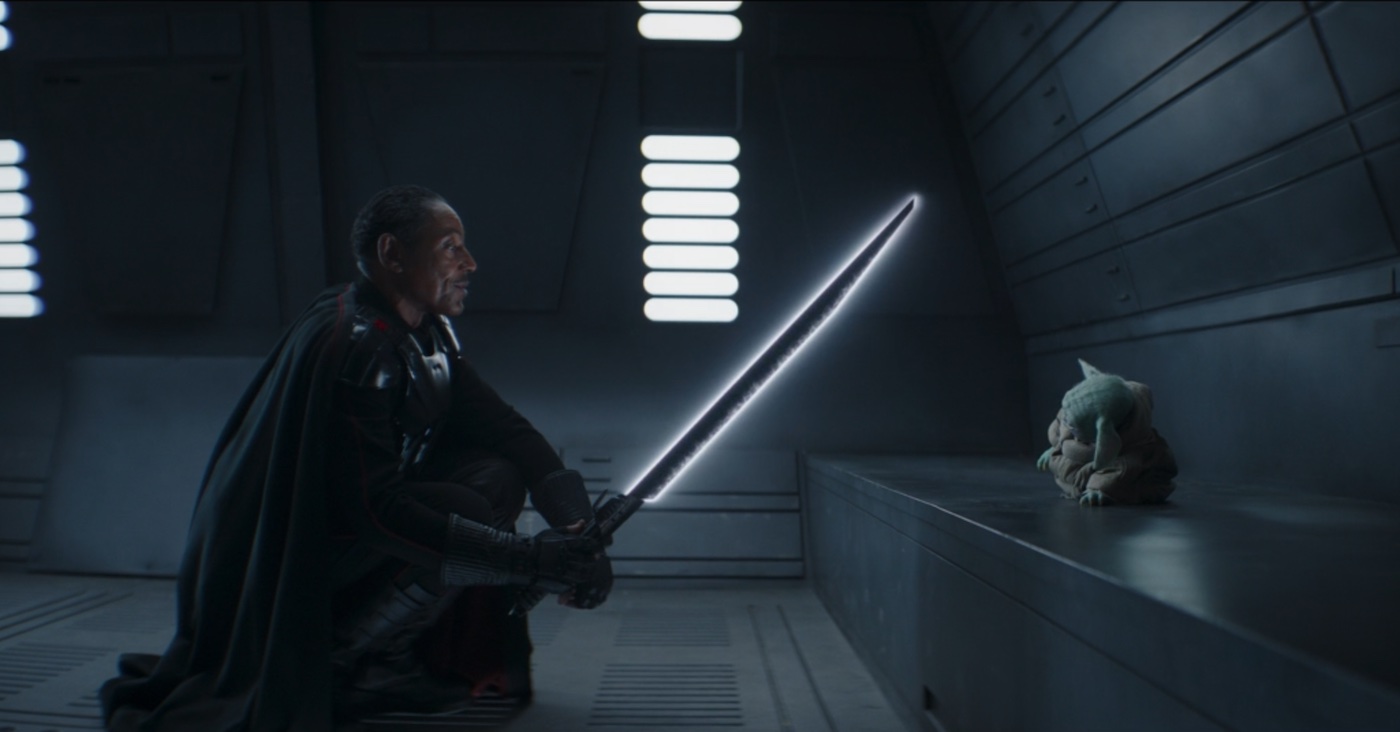 Bo-Katan decided to take back her claim on the Darksaber. She sought to return to Mandalore once more as the Mand’alor and to guide her people into another era of prosperity and martial prowess. Unfortunately, when she was closest, Din Djarin accidentally claimed it in battle. He attempted to hand the spoils over to Bo-Katan willingly. But she insisted that Mandalorian tradition mandates the Darksaber be won and earned. 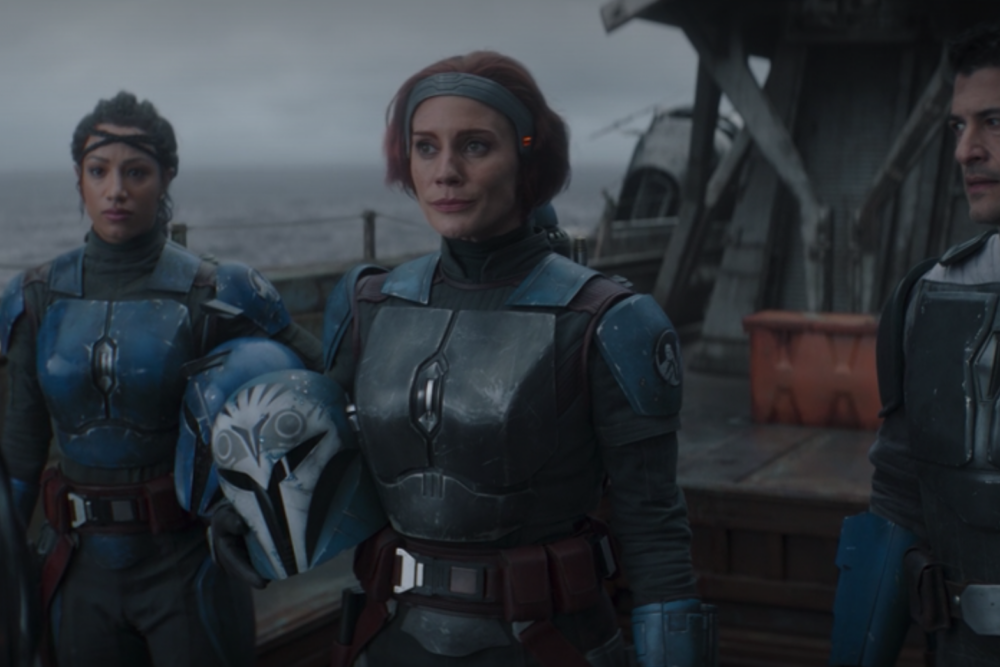 What is your favorite Bo-Katan moment from any of her on-screen appearances? Do you think she’ll earn the right to wield the Darksaber and call herself the Mand’alor again? Let us know in the comments!

Star Wars: You're Probably Wrong About Where This Ship Comes From - The Hammerhead Corvette Breakdown 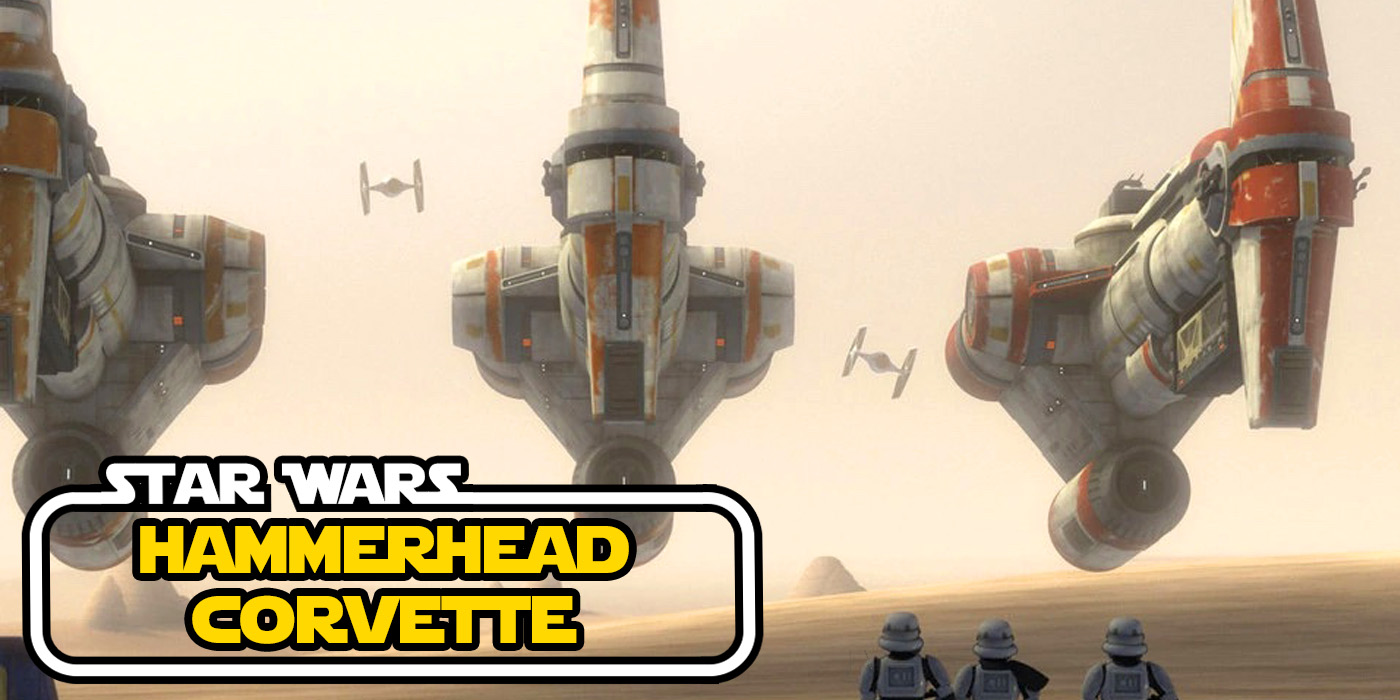