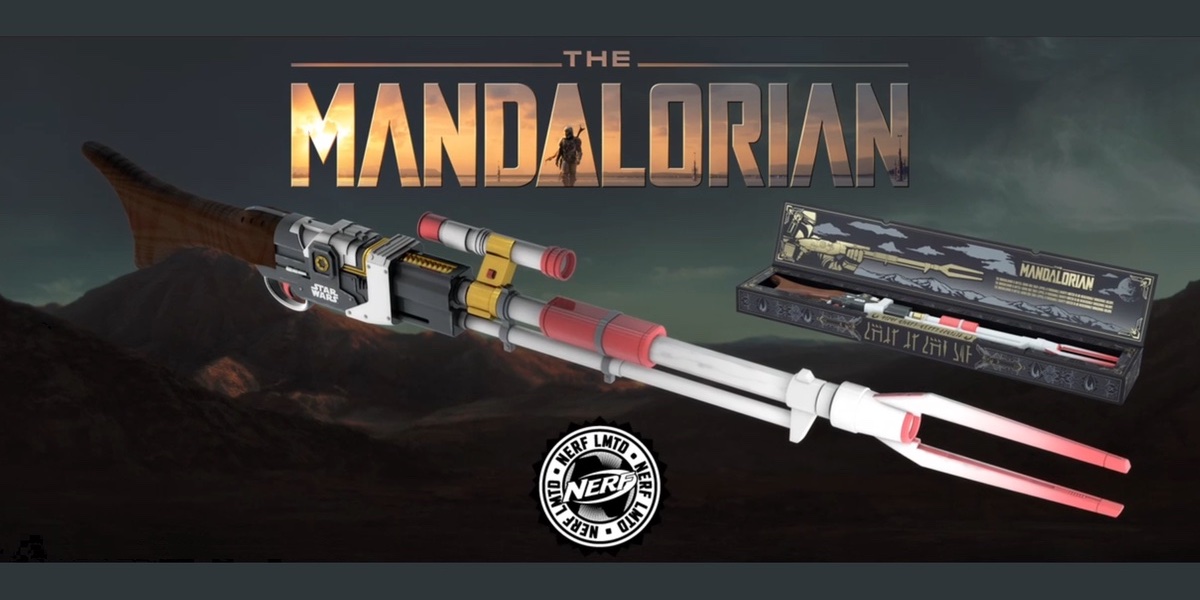 After a year of waiting, we finally got our hands on a Nerf Amban Phase-Pulse Blaster from The Mandalorian. It’s awesome!

Jon Favreau and his team dug deep into Star Wars lore to create the world of The Mandalorian – including pulling this weapon out of mothballs. Before seeing the Amban phase-pulse blaster on Disney+ it was seen in an animated segment of the Star Wars Holiday Special. Boba Fett uses it to save Luke Skywalker from a Panna Dragon. And now it is in the hands of Din Djarin.

And an official Nerf Amban blaster could be in your hands right now. I think this is the longest blaster they’ve ever produced, and while it’s not all the right colors (hobbyists and cosplayers out there can fix that) it has a ton of great features and holds a decent number of elite darts (that shoot over 45 feet). Use it to play out the battles on the show or hang it over your desk – either way, it’s awesome.

To fire, load 1 dart into the breech, pull back the priming handle, and pull the trigger. Eyewear recommended, but not included. 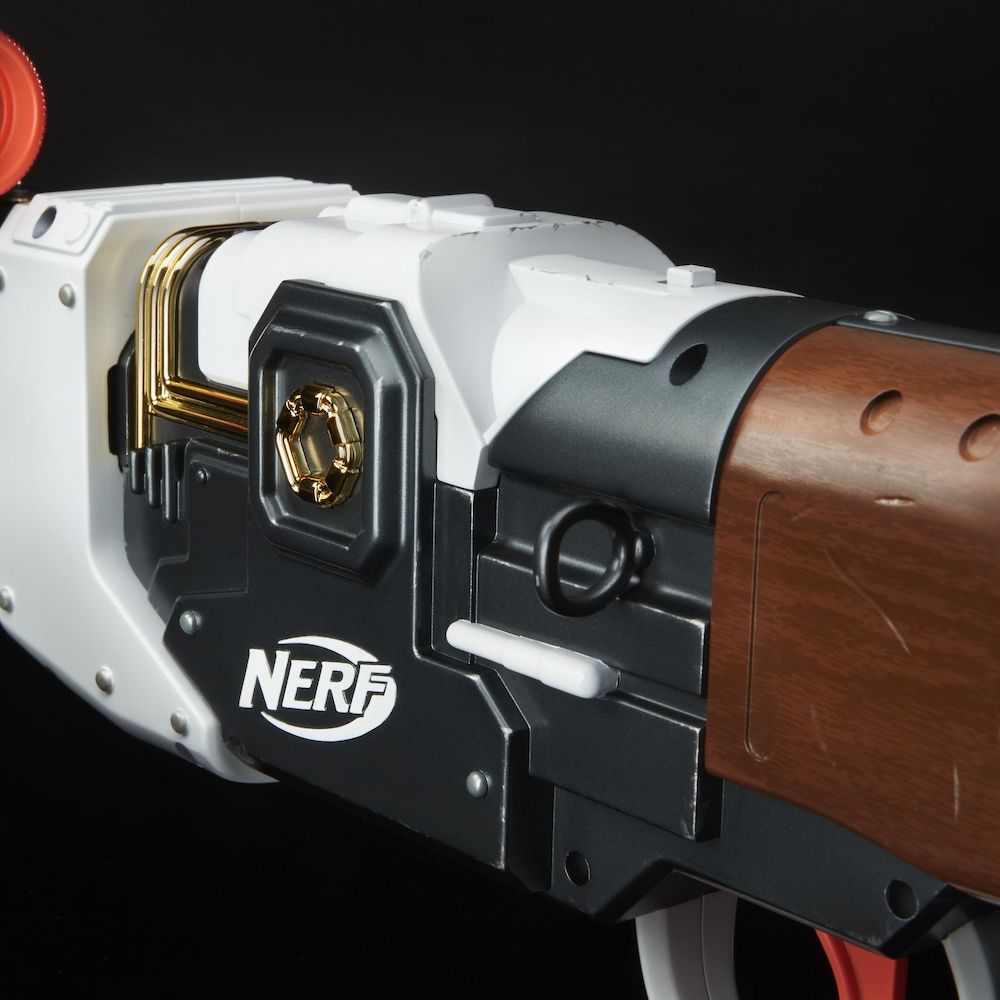 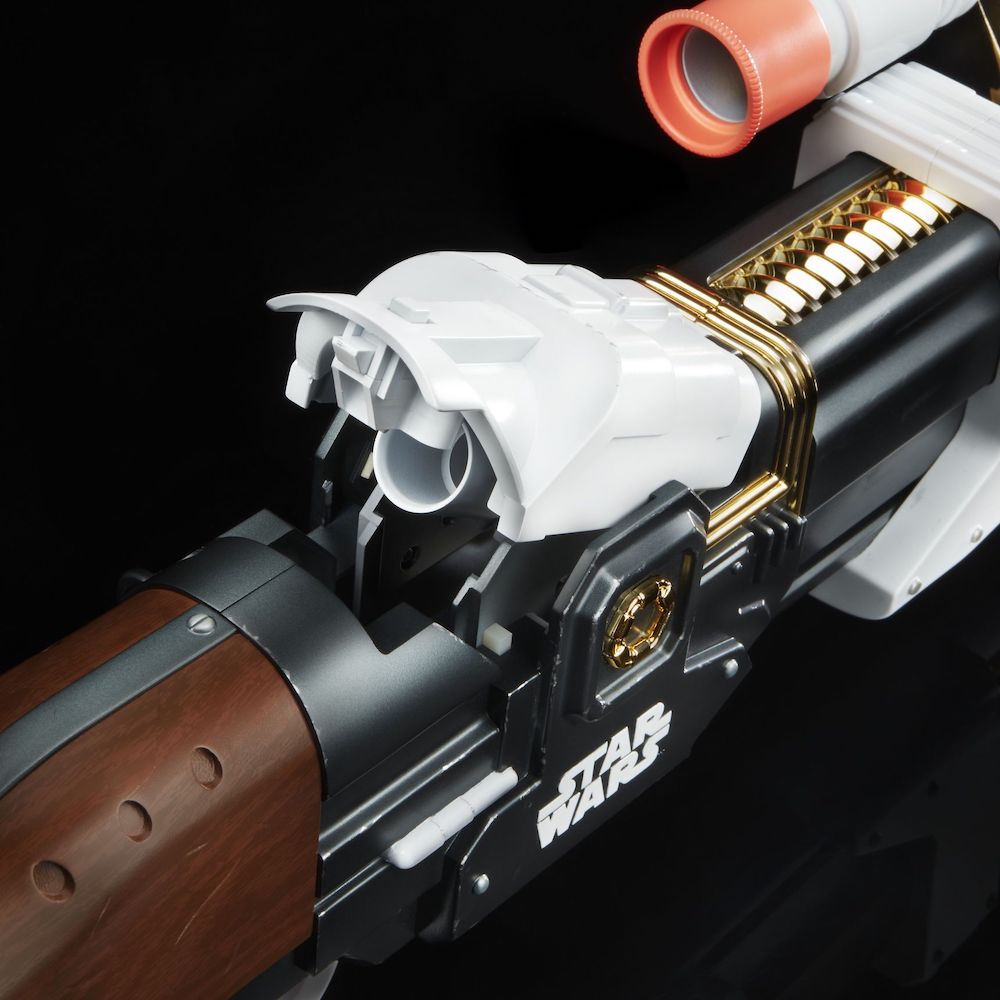 Star Wars: Five Major Mistakes In 'The Empire Strikes Back' 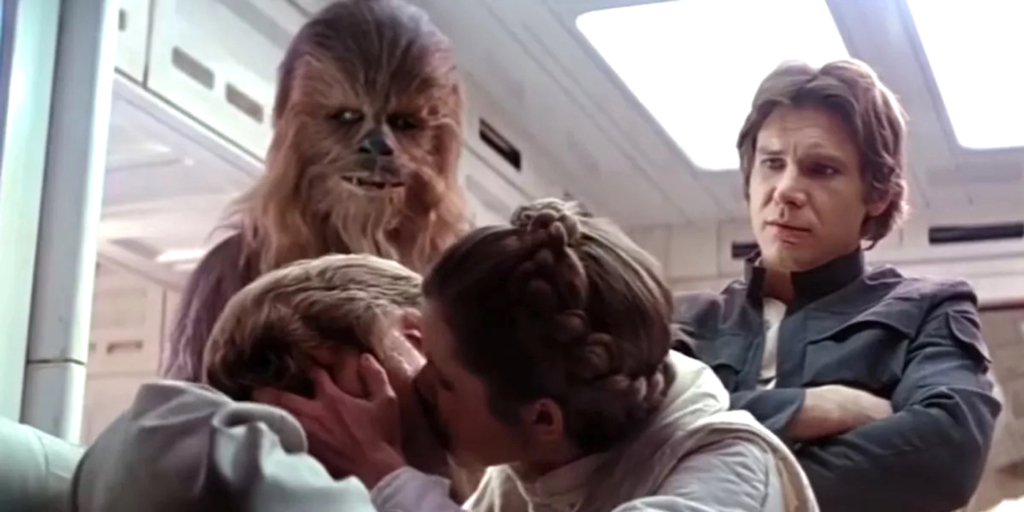