D&D: How To Play a Himbo 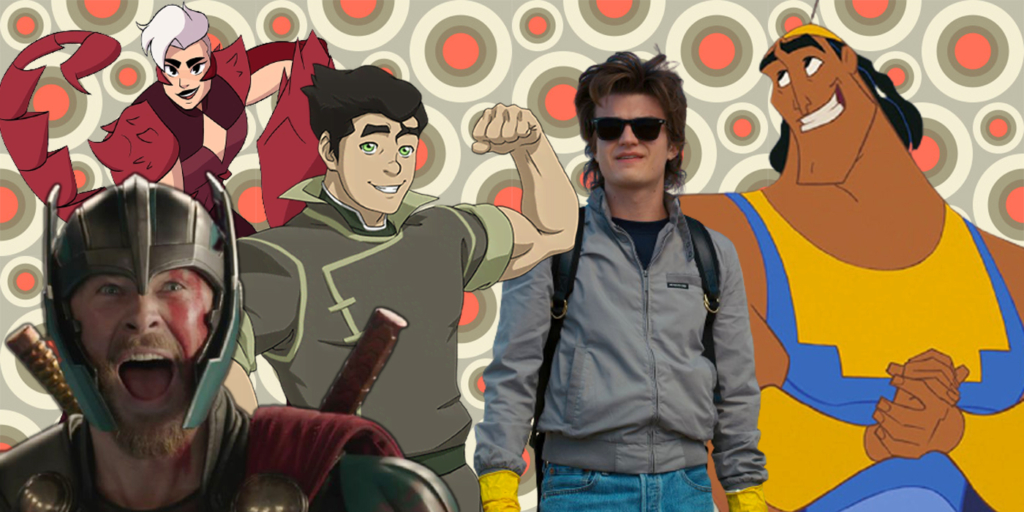 Everyone loves a himbo. And it’s not hard to see why. They’re big and brawny, but they’re also nice and optimistic. A himbo is eager to do whatever needs doing right now– even if it’s not the thing you wanted them to do. Especially if it’s what you said, but not what you meant.

What is a Himbo?

If you, somehow, don’t know what a himbo is, welcome to the internet. I hope your stay in that fallout shelter was entertaining.

In a nutshell, a himbo is a big, doofy dude who’s eager to please. The himbo frequently gets carried away because they live in a perpetual state of airheadedness.

The iconic himbo is loyal, brave, and built like an upside down mountain. They’re also earnest enough to win their own way because they’re too pure for this world.

How to Play a Himbo in D&D

Little wonder then, a Himbo is a great archetype for many an RPG character. But how do you play a himbo?

You can use these tips to play a himbo, herbo, or thembo. A herbo should not be confused with a bimbo; they’re two separate tropes. 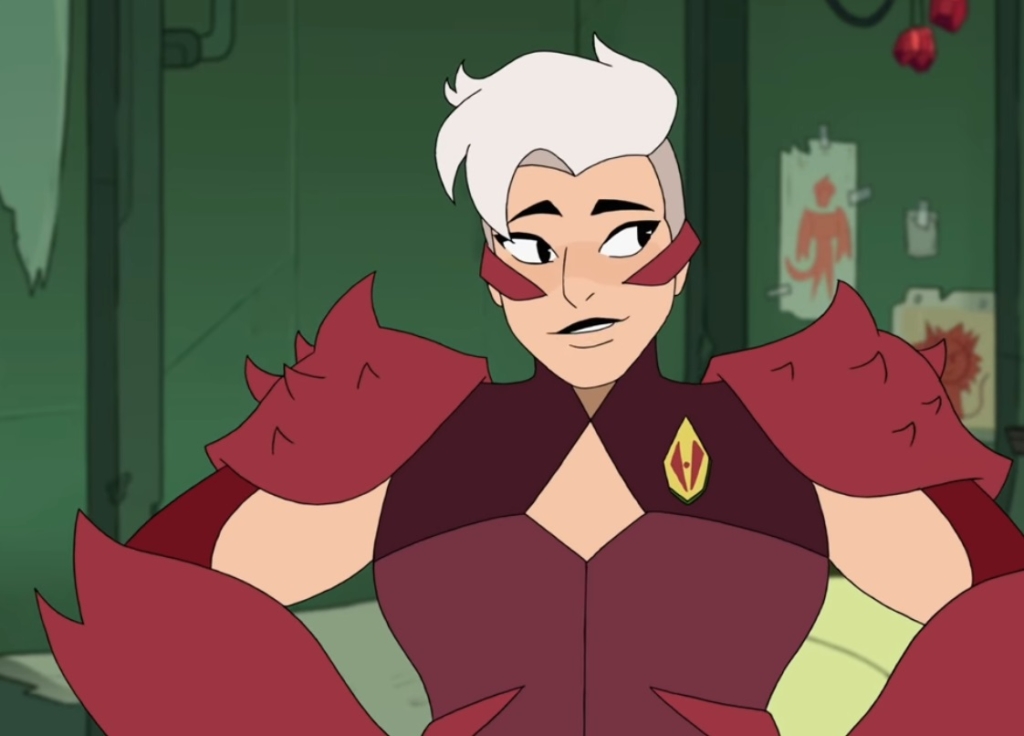 How can you nail down that mix of non-threatening charm mixed with blockheaded, untrammeled optimism? You’ve come to the right place, friend. Whatever game you’re playing, here’s how to be a himbo.

Step one. You’ll want to be big and beefy. You’ll also want to be pretty. There are a number of things this could mean.

D&D kind of defaults to a Himbo. Most classes value either Strength or Charisma, and everyone loves Constitution. But whatever mechanics you’re playing with, you’ll want to be a beefcake.

In D&D, that might mean taking a character with powerful build so you can lift the whole party over your head to keep them safe. Having some kind of big muscly person in mind is the key to the himbo mindset.

Be Kind and Gentle

Here’s the thing. Himbos are beautiful inside and out. That’s inherent.

Himbos are muscular but soft. They’re non-threatening, and it’s not because they’re too ignorant to realize just how strong they are. A good himbo knows themselves very well.

They’re inherently kind to their friends. Possibly all living creatures, given the chance. A himbo would go out of his way to avoid hurting a fly.

So to be a good himbo, you’ll want to find ways to use your strength and physicality to nurture and protect. People should feel like you’re the big forest monster they can snuggle up with and be safe.

Himbos may be big, but they’re never scary. Even in dire straits, they never scream for bloody murder. They just soldier on as hopeful as they can.

How do you do this? Look for ways to nurture another character in the party. Carry them if they need you to. Volunteer for whatever physical thing needs doing. Maybe find an animal or familiar to care for.

Be Optimistic & Eager To Please

The power of friendship. That you have a bridge to sell them in Brooklyn. At the heart of a himbo is a burning core of hope that would put even the most determined anime character to shame.

To properly do this, just always hope for the best outcome whatever you’re doing. And then let yourself get carried away by it. Because they know that whatever they do will turn out for the best, they should just do it.

Himbos are ready to go. They’re eager to act before the hat even drops. And why shouldn’t they? They know it’ll work out great, so when someone tells them to do something they’re eager to please.

So in an RPG you’ll want to just go with your impulse. Don’t worry about failure.

This can take a little bit of balancing because you don’t want to ruin the fun of the rest of the party because you decided that goblin was a friend. But do come up with ideas.

When someone has a plan, tell them it’s a great idea. Does the party need dinner? Volunteered to cook. You can do everything with the power of your muscles and pure intentions!

A himbo is a walking repertoire of positive affirmations. You could live life by the book– in fact, you might have a checklist of things. A routine is a great thing for a himbo.

Be Competent In Your Blockheadedness

Perhaps the trickiest thing about playing a himbo is walking the line between airheadedness and incompetence.

Himbos aren’t bad at what they do. A good himbo is capable in many situations.

The comedic characterization that makes them seem so friendly is that you can see how they just got it wrong. All himbos are a little bit like Amelia Bedelia. Tell a himbo to draw you a bath, and they’ll bust out the sketch pad and have a gorgeous sketch of a clawfoot tub of bubbles. 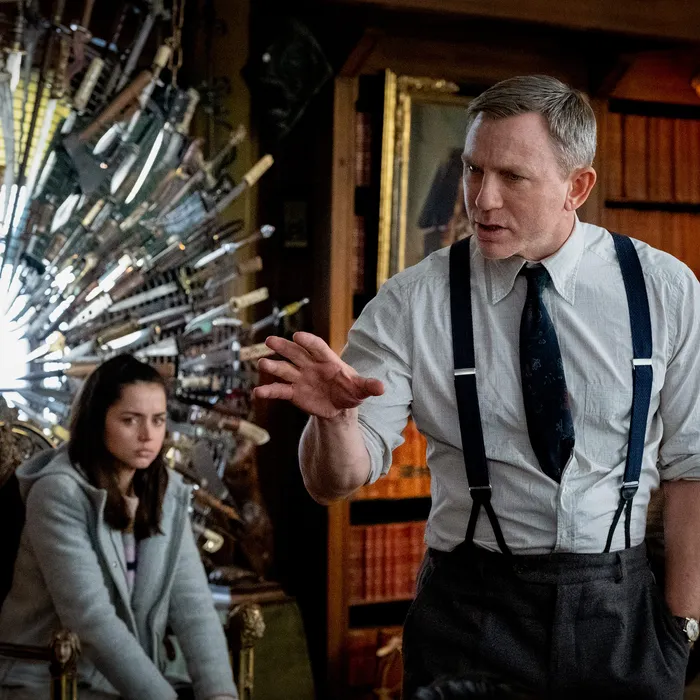 Benoit Blanc is a himbo. I am not taking questions at this time.

And once they get started on something, it’s hard for them to stop. Like a dog that’s seen a squirrel, once an idea gets in their head, it’s so loud– basically because it’s the only one in there.

So try and look at what your character is good at. These might be skills you’re personally proficient in or abilities you have. Look for ways to use them to do everything.

Wear Your Emotions On Your Sleeve. And Everywhere Else.

Himbos are never afraid to show emotion or vulnerability. They may be nigh-invulnerable physically, but they are deeply in-touch with their emotions. But they don’t have inner emotions, or subtext. It’s all surface.

If a himbo is sad, they’re weeping into the arms of the nearest party member. They’re overjoyed at a happy reunion and delighted by the mildest praise.

Everything is big to a himbo. And their feelings are often contagious. A himbo will worry about their friends. About their family. It’s part of what makes them so kind.

They genuinely care, and as deeply as they can, about those they choose to be their friends. In an RPG, just be super invested in the members of your party.

Pick a party member and be their biggest cheerleader. And of course, whenever possible, share the spotlight. Because what really makes a himbo a himbo is how devoted they are to their friends.

It’s hard for a himbo to exist in a vacuum (because their tanks are usually very small). So don’t!

Always Try Your Best Even If You Fail

You can’t keep a good himbo down. If they do something and fall flat on their face, a good himbo will always get up and try again. Even a “bad guy” himbo, like Peacemaker, is always trying to be better. There’s no arguing with that earnestness.

Have you played a himbo in D&D before? Who’s your favorite himbo? Let us know in the comments! 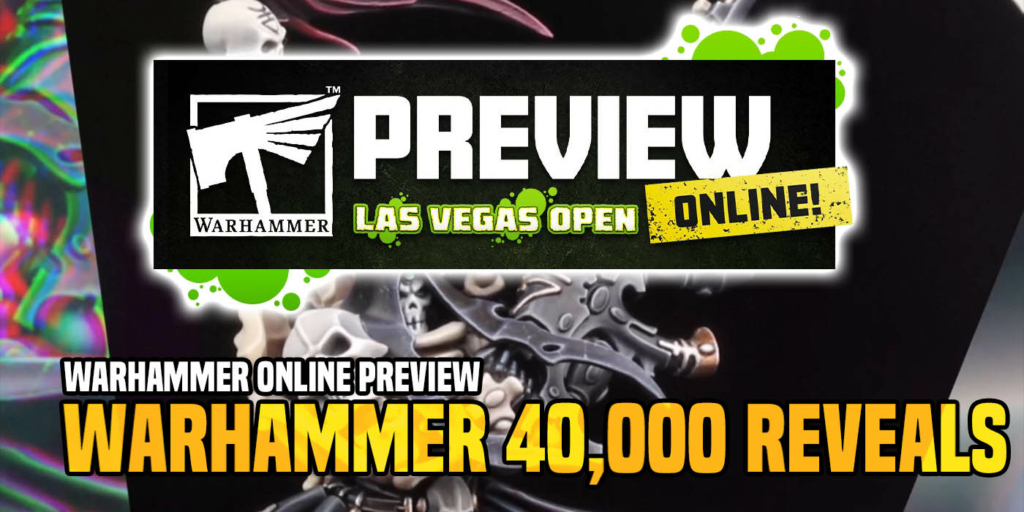