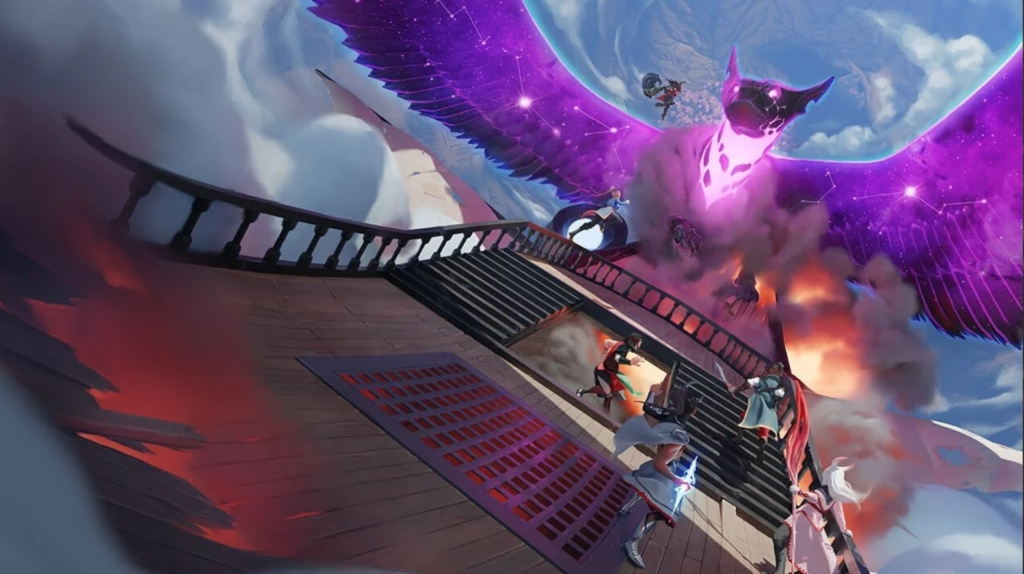 From a few screenshots on the Darrington Press website, a team of Redditors has decoded a brand new subclass: the moon domain Cleric.

In the name of the moon, a new subclass has been unearthed: the Moon Domain Cleric. Although technically it’s in the name of two moons: Catha and Ruidus, the moons of Critical Role’s world of Exandria. 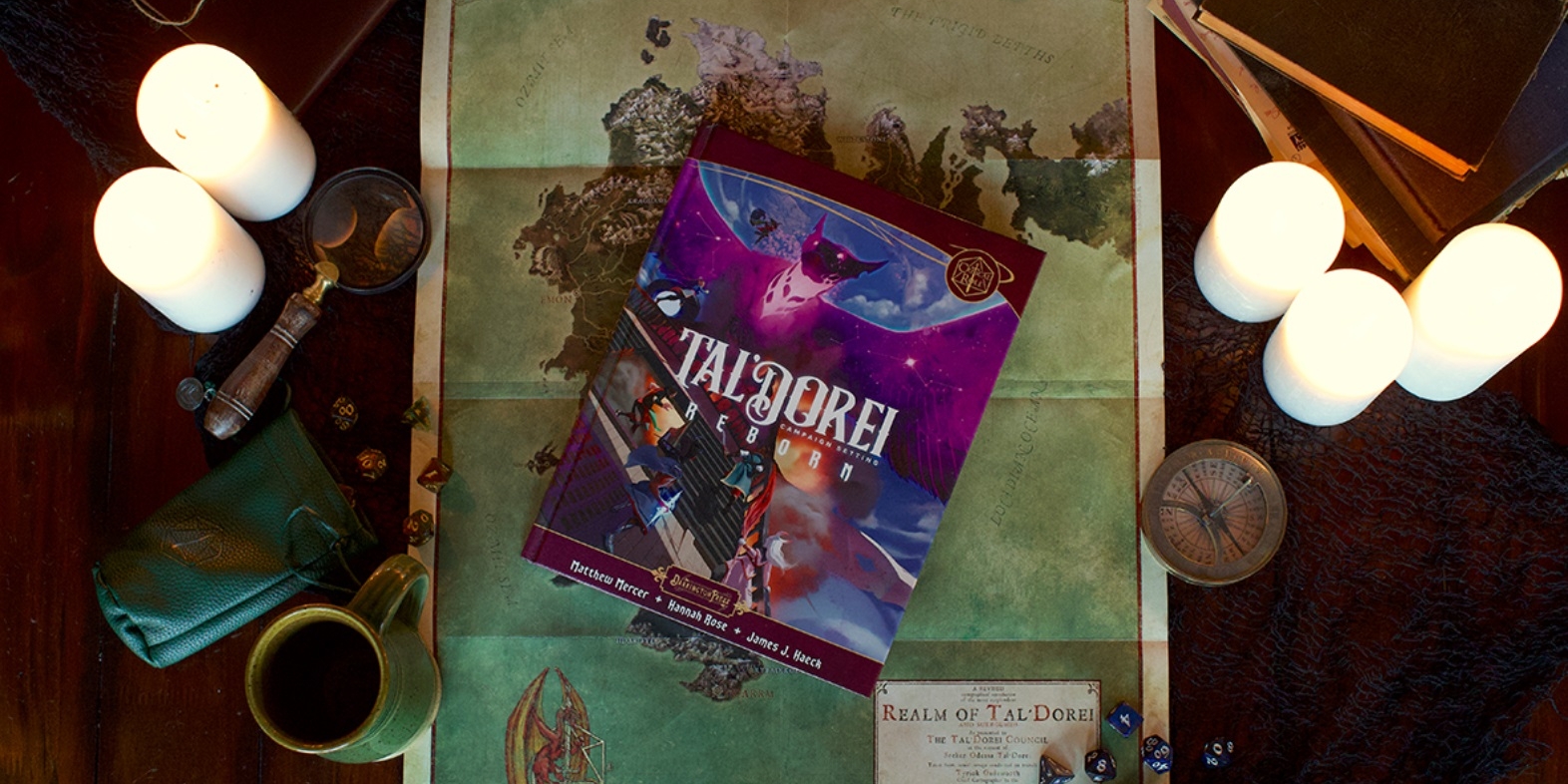 How, you ask? Well the answe can be found in the video from Wintry Wyvern:

The folks at Critical Role bring us one of many subclasses from their soon-to-release Taldorei Reborn book! Did we squint a little too hard for this one? Probably.

According to the video, this is the work of u/RoboDonaldUpgrade and u/bluecrowne who “deciphered most of the subclass found in one of Darrington Press’s screenshots.” The rest of the information fills out a picture of a powerful, moon-influenced class.

So get out your Heart Moon Brooch, Crystal Star, or Holy Moon Chalice and get ready to fight evil by midnight, we’re looking at the Moon Domain Cleric. 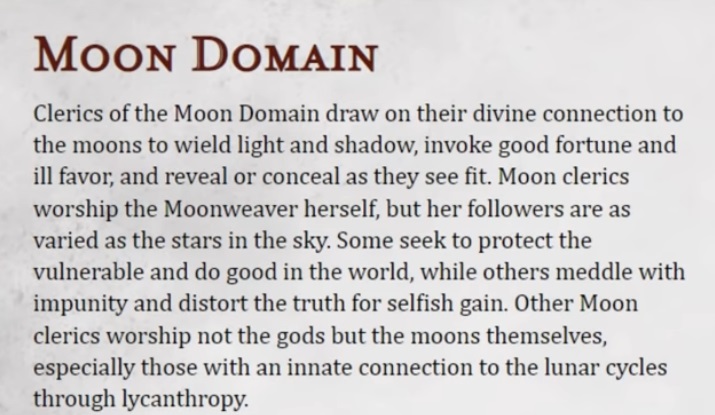 First up, an overview of the subclass itself. These Clerics venerate the Moonweaver and the two Moons of Exandria, Catha and Ruidus. Catha is the moon you probably think of–influences the tides, messes with lycanthropes. Ruidus, on the other hand, is a mysterious, more magical moon. 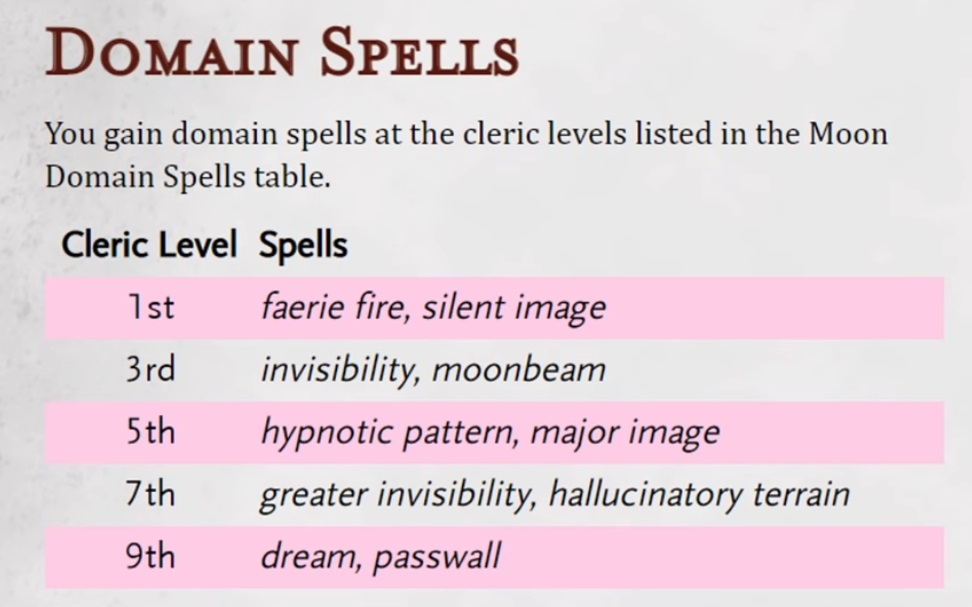 The Domain grants you access to some fairly thematic spells, as well as some of the more interesting powers we’ve seen. Starting at 1st level, you gain Clarity of Catha, which lets you “shine light upon the mind’s most dire moments.”

A Moon Domain Cleric can use their reaction to grant a creature advantage on a Wisdom saving throw. Sure, you can only use it up to your proficiency bonus times per day, but it’s awful handy. 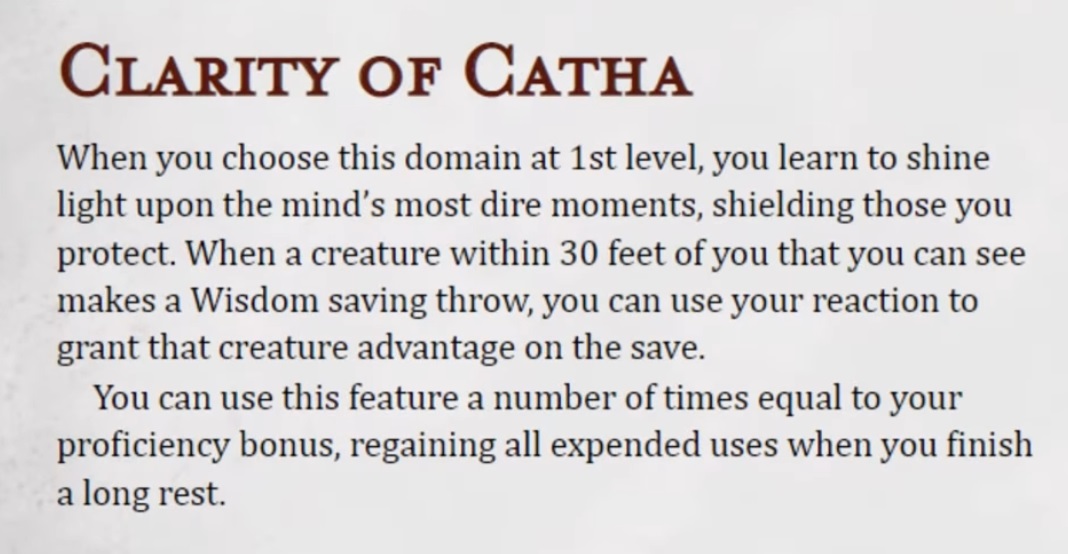 They also gain two Channel Divinity options that are both quite potent. The Moon Domain Cleric can grant a willing creature heightened senses and speed, or it can give pack tactics to one ally. 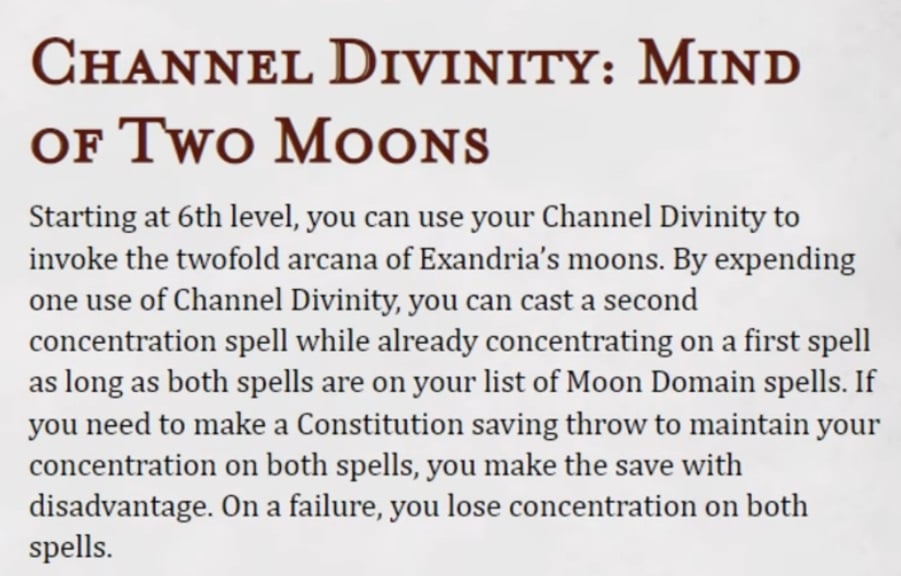 Although the ability that’s going to really shake things up is Mind of Two Moons. No, it’s not a wolf t-shirt. It’s the ability to concentrate on two different spells at once, starting at 6th level. There are a few caveats: you can only concentrate on two Moon Domain spells, and that’s pretty tightly controlled. So it may not be as broken as you think. 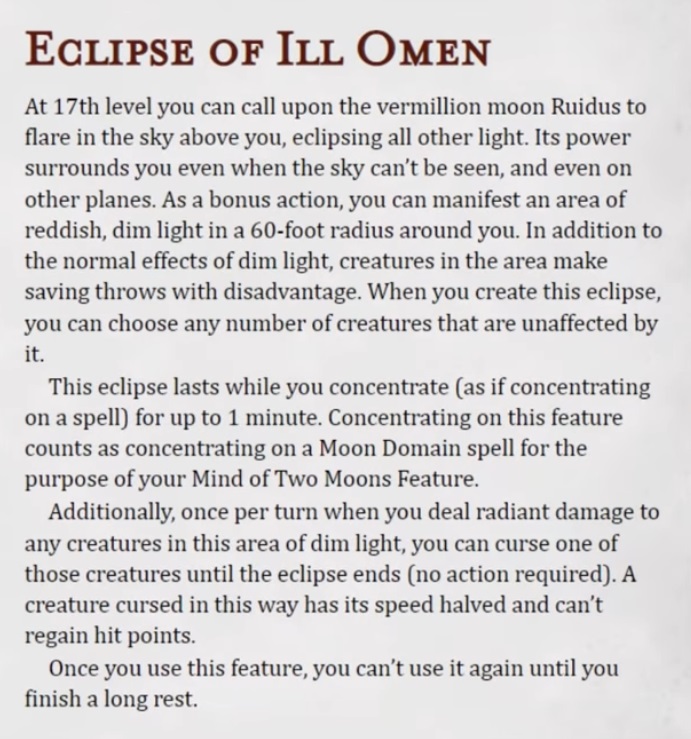 Finally the Moon Domain Cleric caps out with an ability called Eclipse of Ill Omen, but at your table you’ll probably call it Total Eclipse of the Moon. It lets you stop hit point regain in a wide area, as well as pins down enemies.

And that’s the Moon Domain Cleric out of  Tal’dorei Campaign Setting Reborn, due out on the 18th.

Star Wars: The Ship That Made You Question How Space Even Works - The StarFortress SF-17 Breakdown 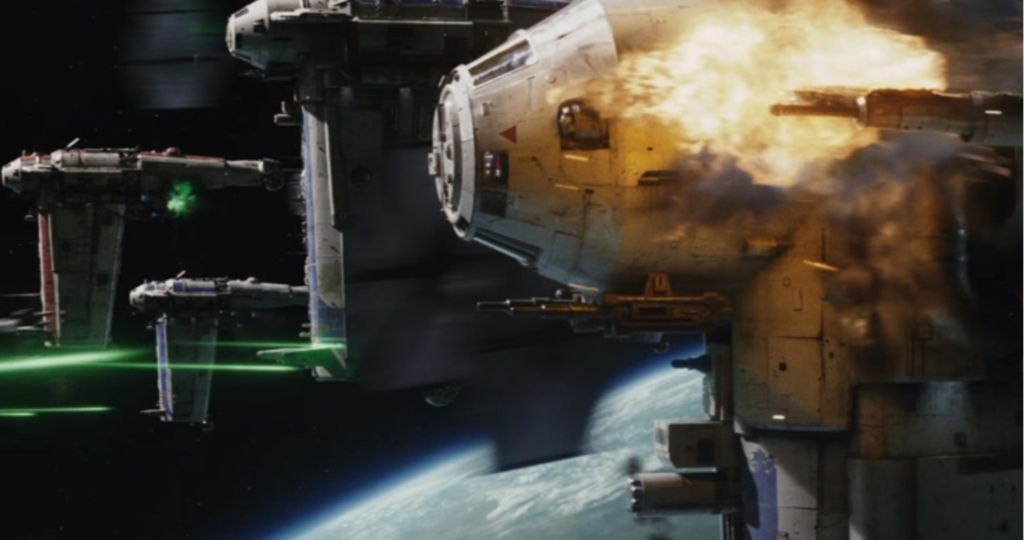