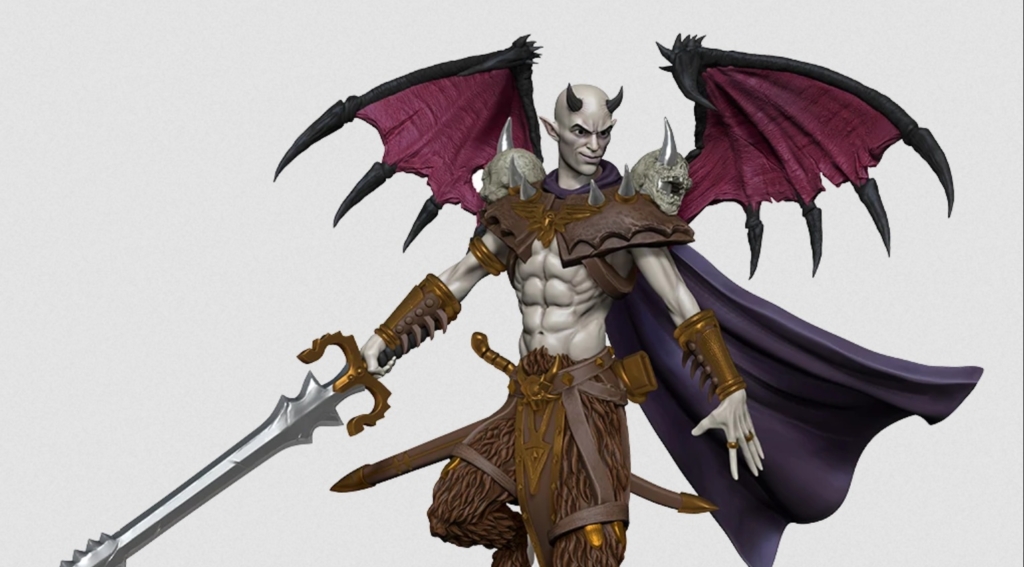 WizKids has three archdevils up for pre-order today. Get your hands on Moloch, Titivilus, and Hutijin as Icons of the Realm.

When it comes to the nine hells of D&D, the archdevils rule the roost. They’re about as powerful as an individual fiend can get. And now, WizKids has some premium miniatures for these rulers of hell. You’ll find Hutijin, Moloch, and Titivilus all in one package.

WizKids loves their Icons of the Realm, and these look to be no different. With as detailed a sculpt for these particular, specific archdevils as you’re likely to see, this set contains fairly big versions of hell’s heavy hitters. 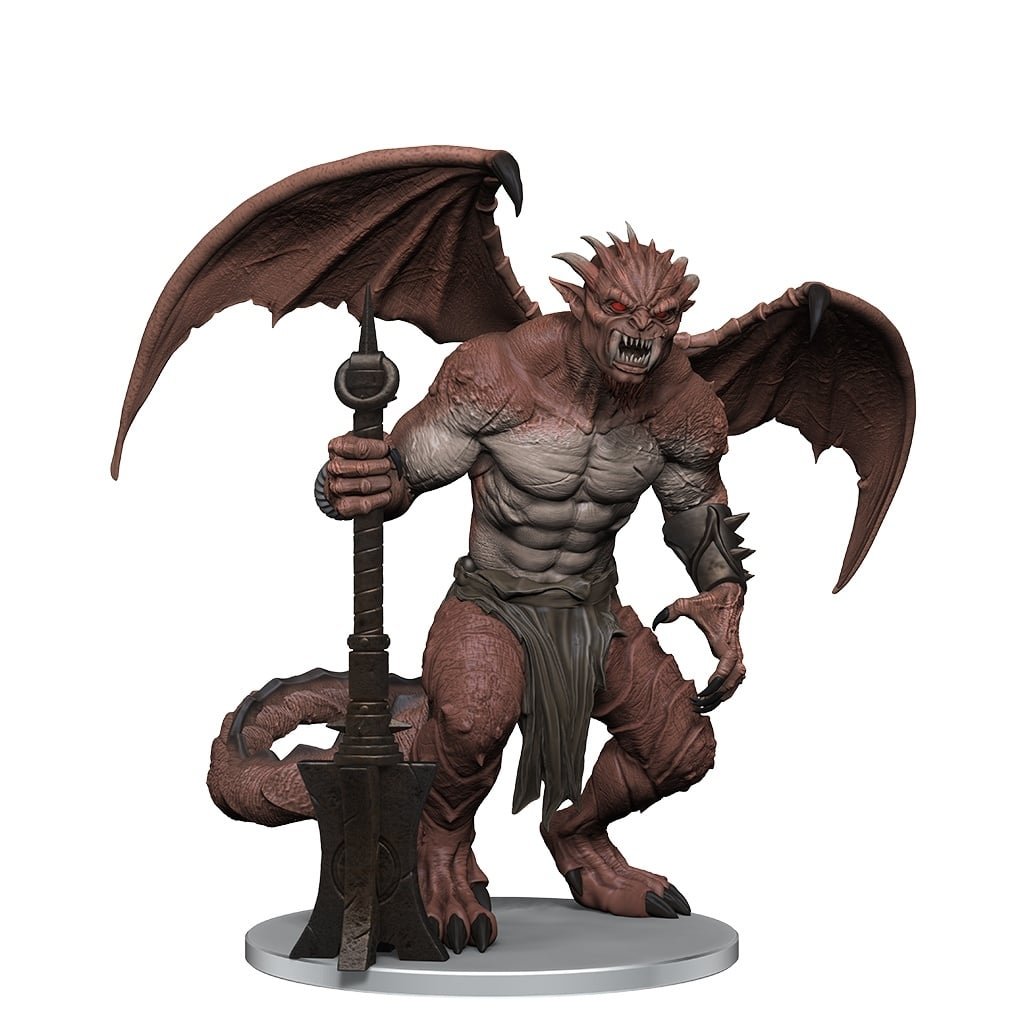 Across the Hells, Hutijin’s name fills lesser devils with fear and loathing, for this duke commands two companies of pit fiends, which make up Cania’s aristocracy. With such soldiers under his command, Hutijin can easily crush any rival who gets in his way, while also providing Mephistopheles with security against armies that might seek to contest his dominion. 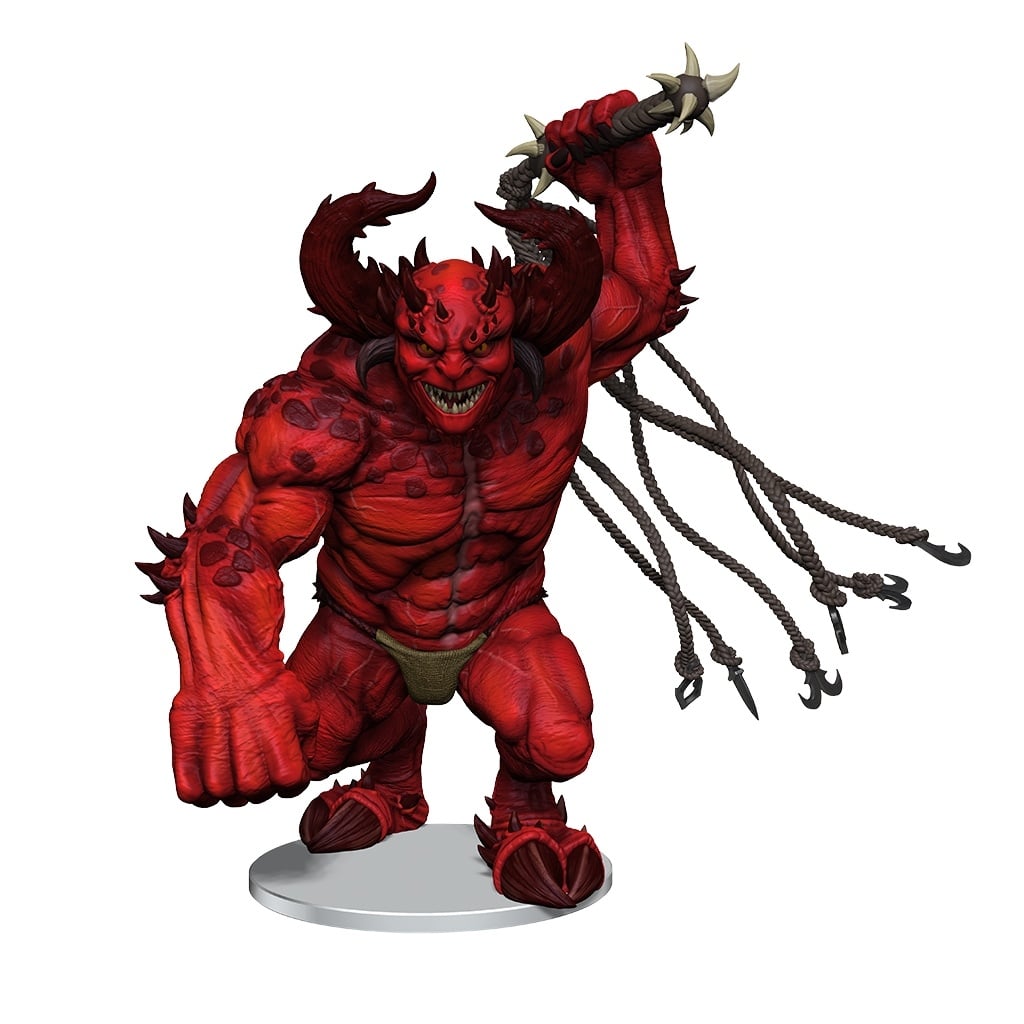 Exiled from the Nine Hells, Moloch would do anything to reclaim his position. Long ago, Moloch earned his place among the other archdevils through the glory he won driving demons out of the Nine Hells. Asmodeus rewarded him by elevating Moloch to the rulership of Malbolge 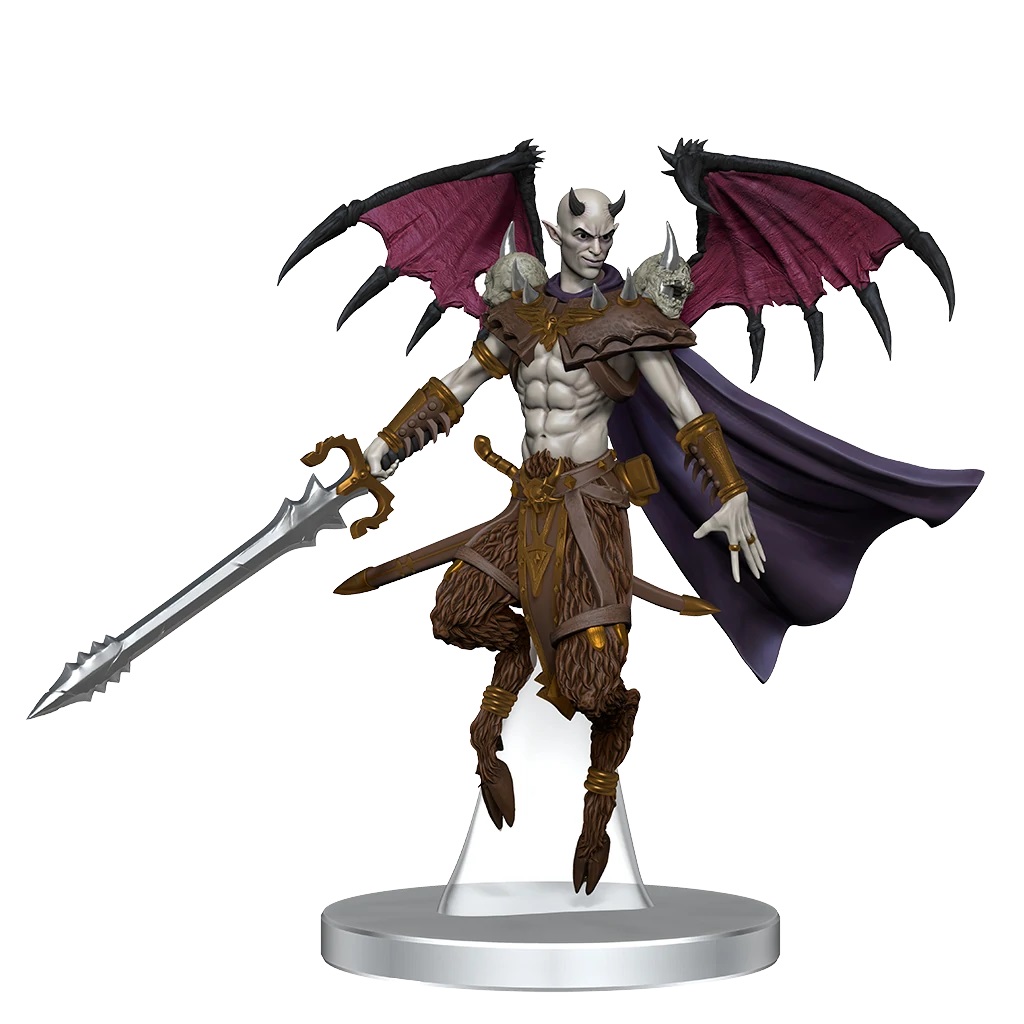 Although he is inferior in physical strength and power when compared to other archdevils, Titivilus compensates with cunning. A shrewd and calculating politician, he has clawed his way up through the ranks to become the second-most powerful fiend in Dis, entirely by saying just the right thing at the right time to get what he wanted. Charming and pleasant, he is a master at negotiation. Titilvus able to twist words in such a way as to leave his victims confused and believing they have found a friend in Titivilus. Through these skills, Titivilus has manipulated everyone along his path to power, either to win them over to his cause or to remove them as a threat.

As you can see, these minis are marvelously detailed. Each one is basically the art right out of a D&D book. They are up for pre-order now, with an expected release in Q1. 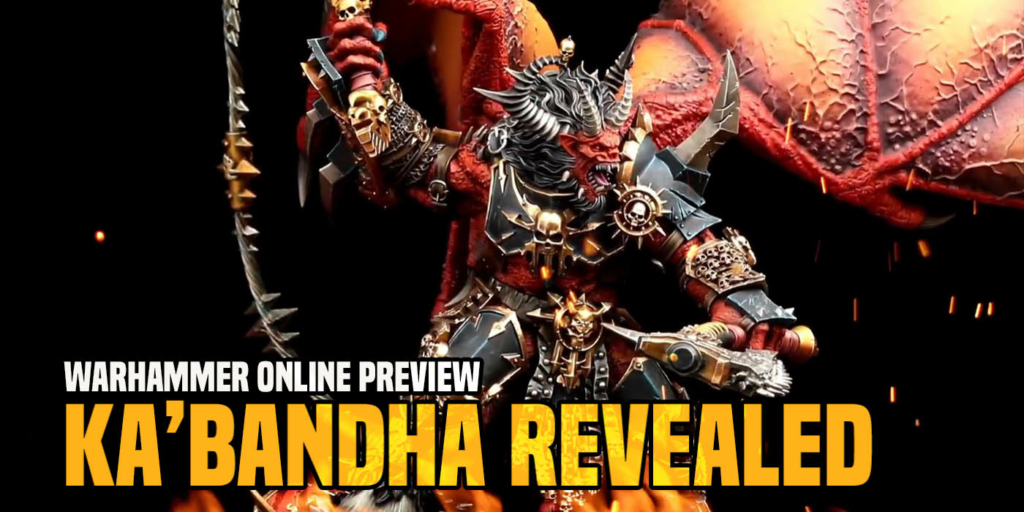