D&D: Five Spells That Put the Romance In Necromancy 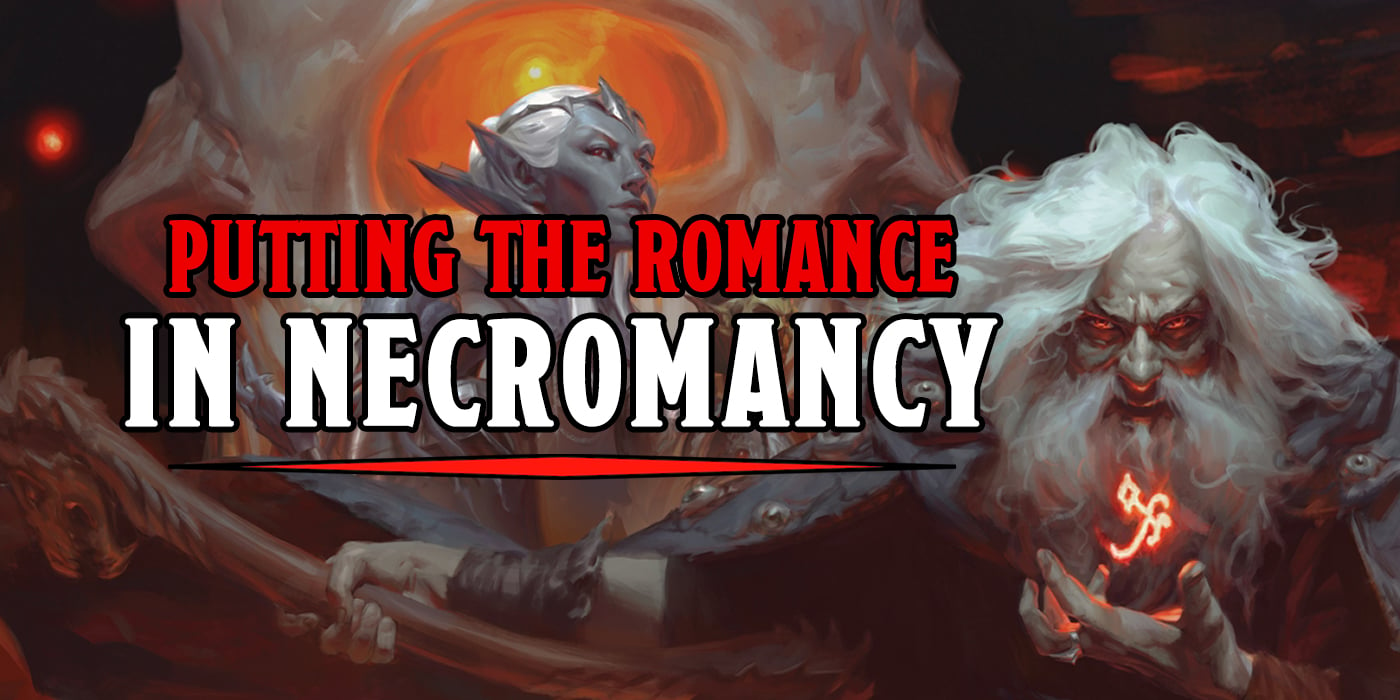 Necromancers are masters of life and death–but that mastery extends beyond undeath. With these spells, you’ll finally show those fools who mocked you!

Playing a Necromancer is a hard lot in Dungeons & Dragons, depending on what you’re trying to play. Commanding the undead is gruesome, and most people tend to look askance once you reach beyond the mortal coil and pull the slain forms of your enemies (or their loved ones) back from the veil in order to fight for you.

Well, fret not friends. Necromancy is a school of magic that provides far more than undead soldiers to help defend against the pitchforks and torches of an angry mob. Here are a few favorites that belong in any master necromancer’s spellbook!

This is one of the more powerful spells in a Necromancer’s book. It’s a spell that does two of the things that Necromancers do well, dealing lots of negative energy damage and raising dead left in your wake.

Deal 5d12 and if your target dies, it rises as a zombie and chases down whatever target is closest to it. Damage and potentially a zombie– not a bad bet for a 5th level spell.

This spell takes 1 minute to cast so it’ll require prep time to set up–but this is a perfect spell for absolutely controlling a fight. As long as you keep your magic jar within 100ft of the area of the fight, you can take control of creatures with your soul.

Get a Cleric to debuff them, and then you can possess creatures and turn your enemy’s strengths against them, or once you start running out of foes, stand still while your allies make our host body helpless for some coup de gras party times. Just make sure to hop out before your host body dies. 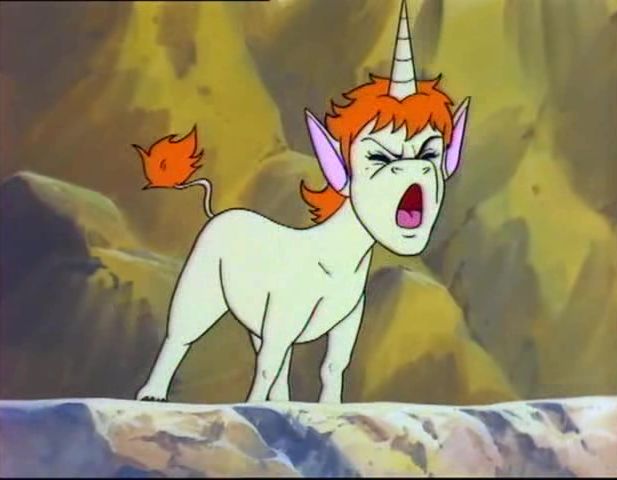 This spell will end a fight when used against the weak minded. Cause Fear will ruin an enemy’s day, giving it disadvantage on everything, and preventing that foe from moving towards you. Use it to lock down a foe, or hold off an area of the fight. 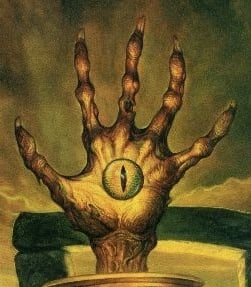 This spell is best if you’ve got bonus actions that you can use, or undead minions to fight on your behalf–you basically blast someone with negative energy and if your spell succeeds, you continue doing damage to them until they die or you do– but you’ll go last as you’re draining their health. It eats up your action, but again, its powerful damage every turn and will straight up kill a foe if left unchecked.

Finally the ultimate Necromancy spell. Forget True Resurrection. Clone is the spell that gives you power unlimited. Build a backup plan wherever you go–this spell lets you create a cloned body (or a proto-body) that you can store in suspended animation indefinitely.

And when you die, your soul will flee to the body, entering it and coming back to life at exactly the state you were in when you created the cloned body. Have an annoying way of turning up no matter what happens– this spell is great for heroes and villains alike!

D&D: An Adventurer's Guide to Lankhmar, City Of Adventure