D&D: Slide Into The DM With These Five Spells 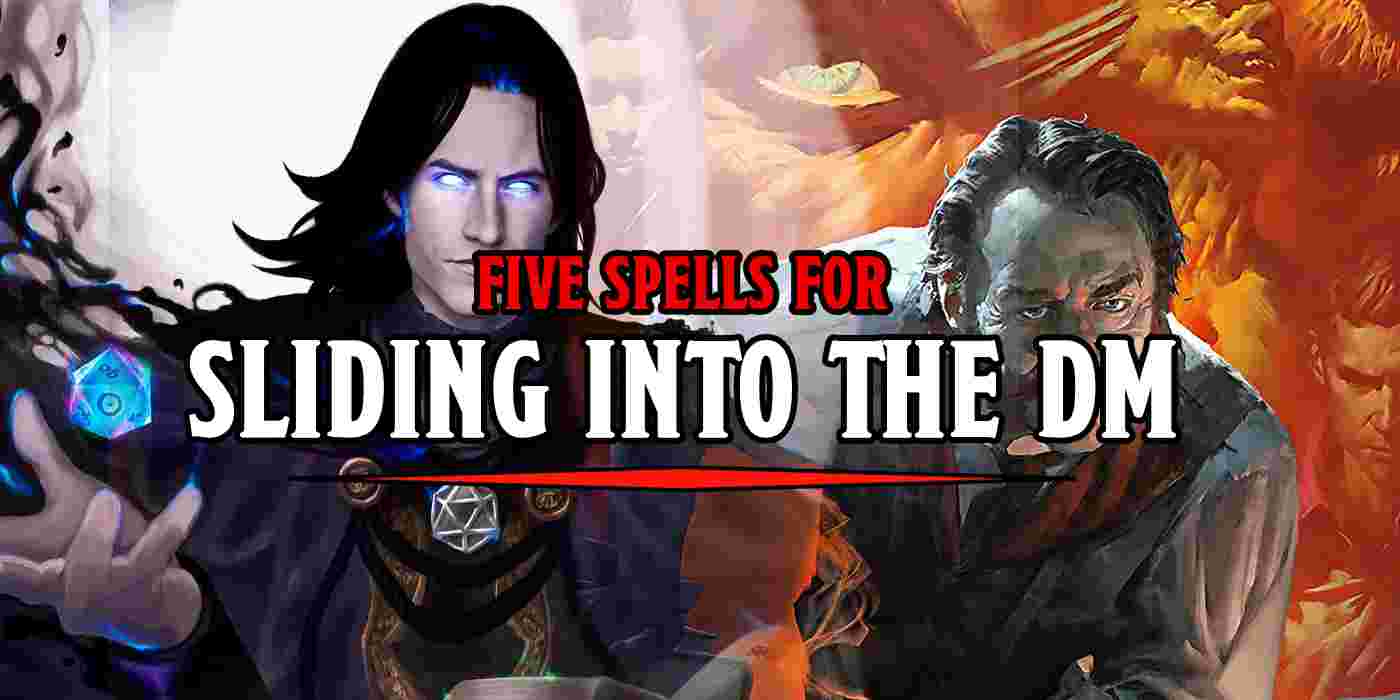 Spells in D&D are a variety pack, some are useful in combat, some for communication, but these five let you slide right on in to adventure.

When it comes to magic in D&D there are spells and then there are spells. The former category lets you do things like shoot a bolt of fire or create an illusory noise when you need it, where as the latter allows you to slide right on into the DM’s (seat). That’s right, today we’re looking at five spells that basically give players the DM’s chair for a moment, allowing them to dictate the action, at least for a little while.

You know how when you walk into an area and the DM describes the terrain around you, with narration that tries to sound like boxed text, usually something like: tall trees grow in the distance, while the ground here becomes cracked and hazardous, a glowing green ooze flows in a slow river nearby”? Well Mirage Arcane lets you do that instead:

You make terrain in an area up to 1 mile square look, sound, smell, and even feel like some other sort of terrain. The terrain’s general shape remains the same, however. Open fields or a road could be made to resemble a swamp, hill, crevasse, or some other difficult or impassable terrain. A pond can be made to seem like a grassy meadow, a precipice like a gentle slope, or a rock-strewn gully like a wide and smooth road.

Similarly, you can alter the Appearance of structures, or add them where none are present. The spell doesn’t disguise, conceal, or add creatures.

Mirage Arcane gives you everything to work with: audio and visual, but even things like tactile sensation and smells are under the purview of this powerful spell. You can make everything smell like fire and brimstone, or the bog of eternal stench, depending. And as far as people are concerned, it’s real. There’s no saving throw or anyway to ‘disbelieve’ the Illusion, you just get to transform a whole area, buildings and all. Dream big, create animated gifs where the sky should be, have a flowing river of golden light, make it look exactly like the ground is bursting open because you have destroyed the planet and dictate it on the fly.

While you can’t do damage with the spell. you can make things into Difficult Terrain OR vice versa because if your body doesn’t think it’s trudging through the mud, it isn’t, and otherwise affect movement throughout the area. 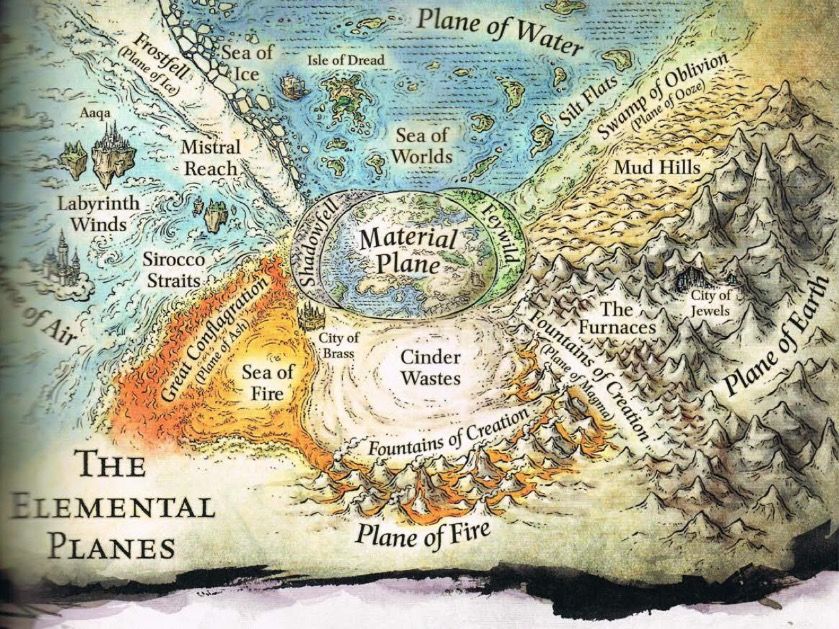 So typically, the DM gets to say where you are, not just in the world, but also in like, the cosmos. At lower levels, you might stumble through a portal and end up in one of the nine hells or something, and it’s bad because you have to deal with it. But with Plane Shift, you get to slide into the DM’s seat and say “actually we’re in heaven now instead.” You can take up to eight creatures with you, so you can bring your closest companions. And now the DM has to decide what to do while you’re there, setting up shop. 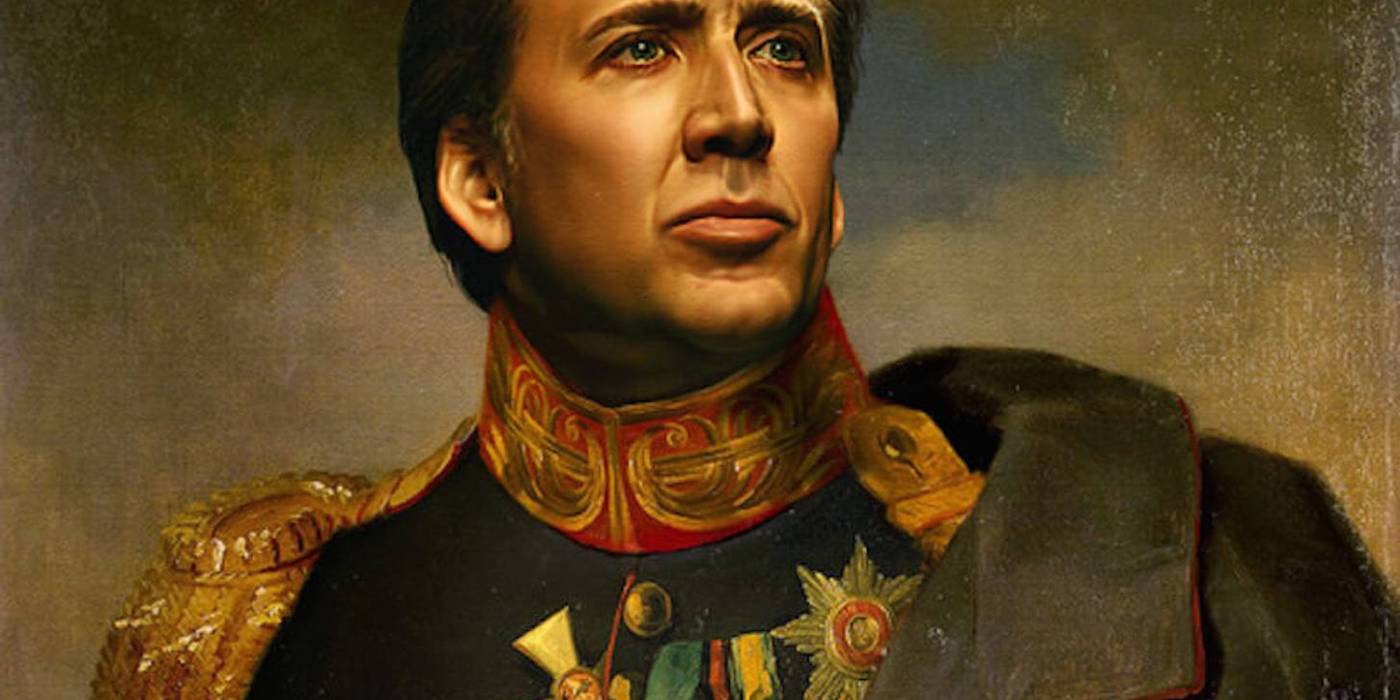 Not that kind of cage

There is a pattern with 7th level spells, isn’t there. But, Forcecage is another great opportunity to say “hey this fight is over for now, we get an hour to either attack the enemy through bars or rest up and recharge.” It doesn’t have quite the multi-target impact that the previous two spells do, but if you want a spell that lets you step into the DM’s chair and decide what happens–there’s no saving throw for this spell, so you can completely contain a 20 x 20 creature, or if you want to shut them out entirely a 10 x 10 room for holding those foes who can cast spells.

Other than that, though, there’s no save to get out of being in the box. Your target is automatically contained in it. The only option they have is trying to escape via magical means, but they can only do that by making a charisma save. And that’s if they have them prepared in the first place. 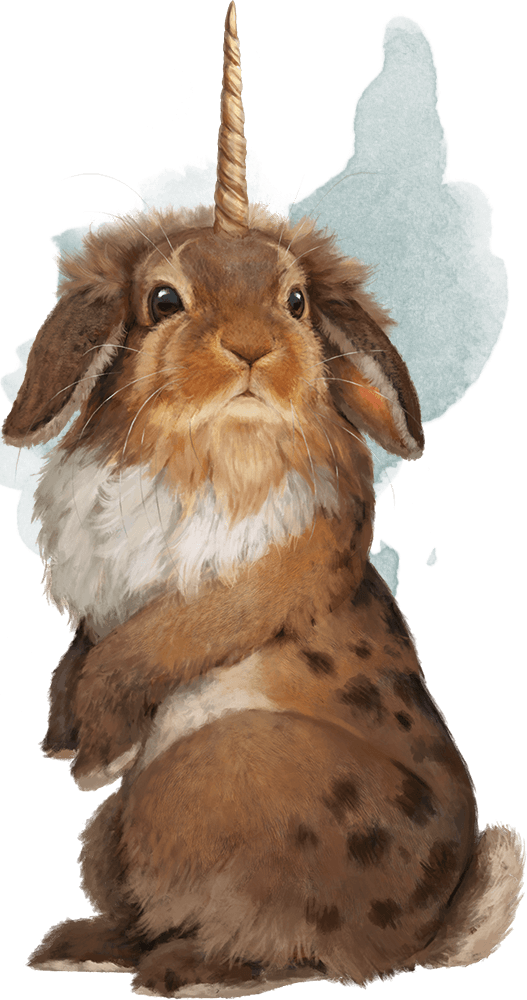 At last, a lower level spell–this one is 4th level, but it lets you tell the DM “actually your Dragon is a bunny, and now we’re safe.” At least for about an hour or so. Now your DM gets to make a saving throw, so this one isn’t guaranteed, and the spell wears off if the polymorphed creature runs out of hit points–but if you have spells that allow you to kill a creature when their hit point total hits 0, Polymorph is a great way to trigger that super easily. 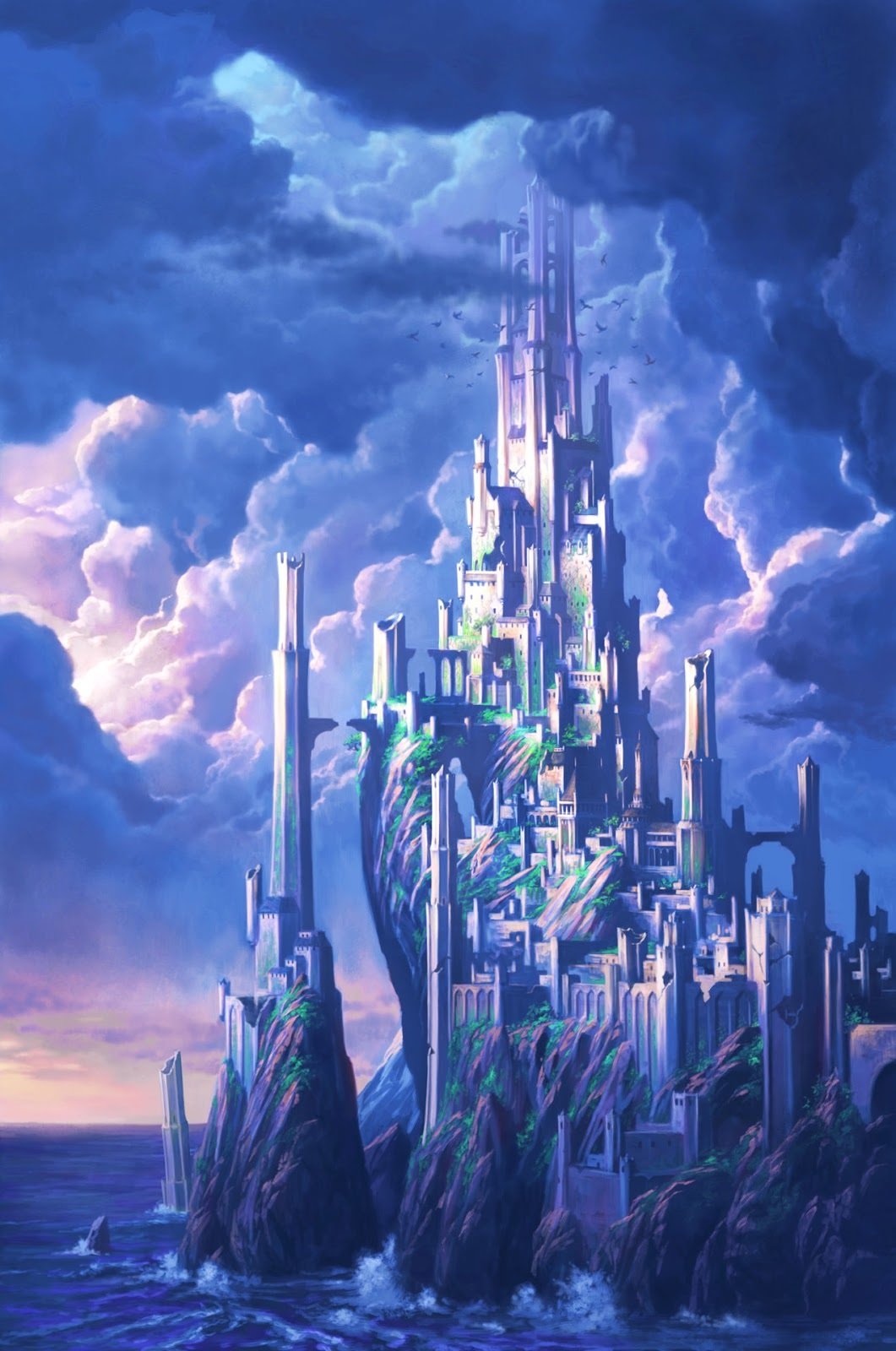 Fabricate lets you create in 10 minutes what might take years otherwise. This spell lets you say “that copse of trees is now a bridge” or “that boulder becomes a stone wall” or if you’re proficient with fine tools like a blacksmith’s tools or a jeweler’s kit, you can create armor or jewelry as well. And while you can’t make magic items, you can in the span of days, create a whole castle for yourself, pretty much anywhere you go.

What spells do you like to use when you’re taking control of the game?

How The Tarrasque Breaks D&D 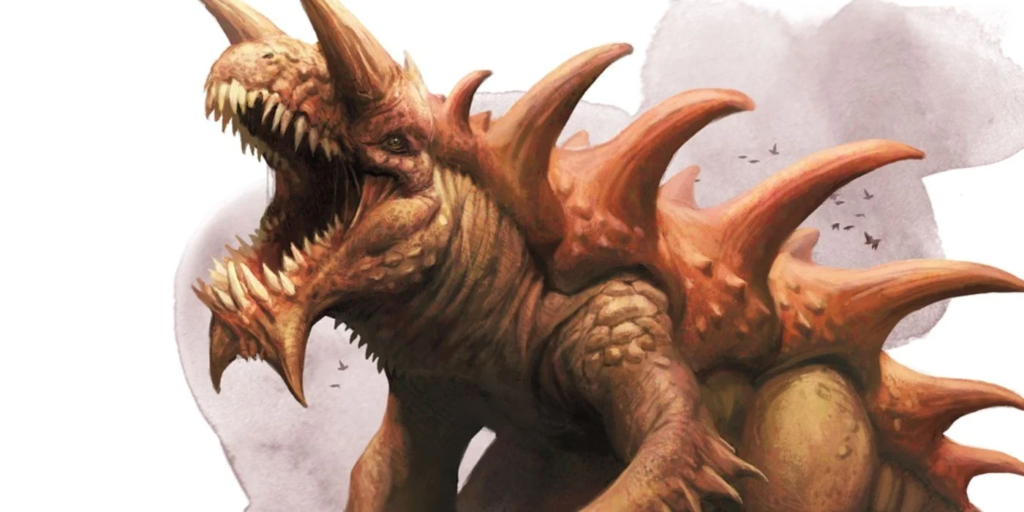