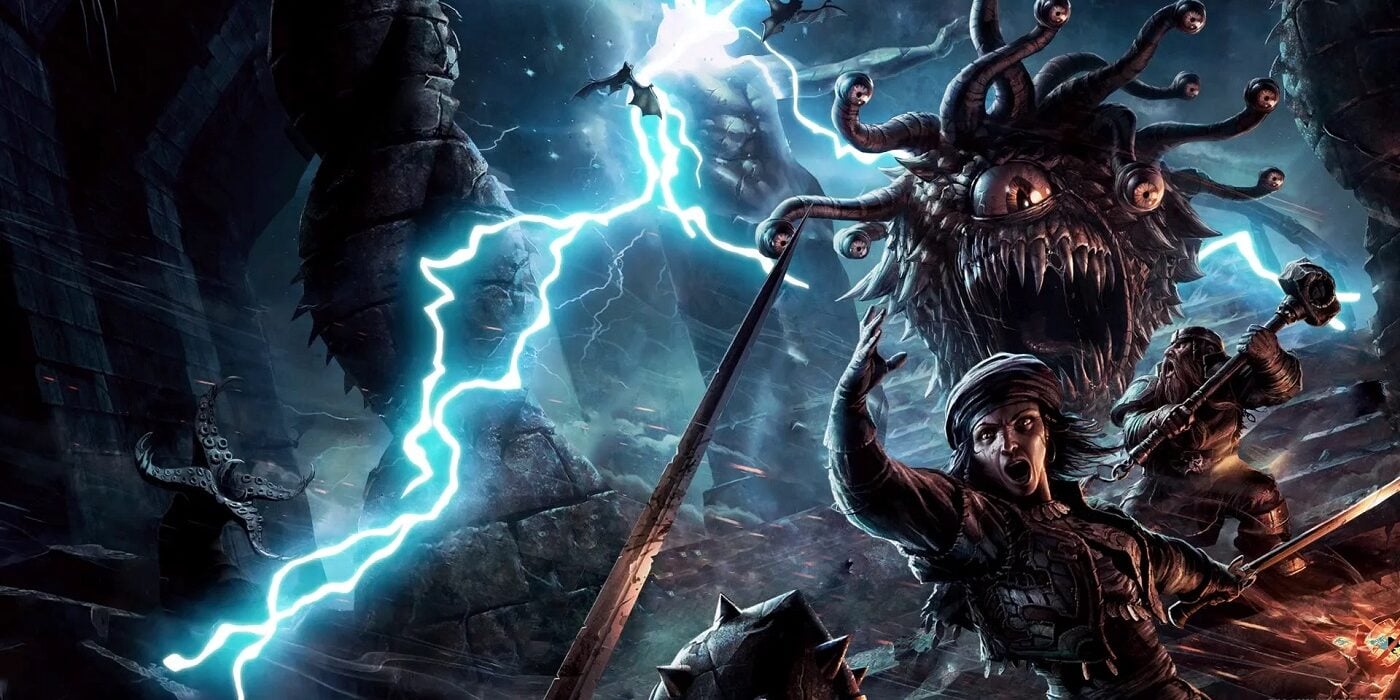 We’re about to earn 500gp for the entire party this week, by taking a look at the 5 best low level monsters in D&D. 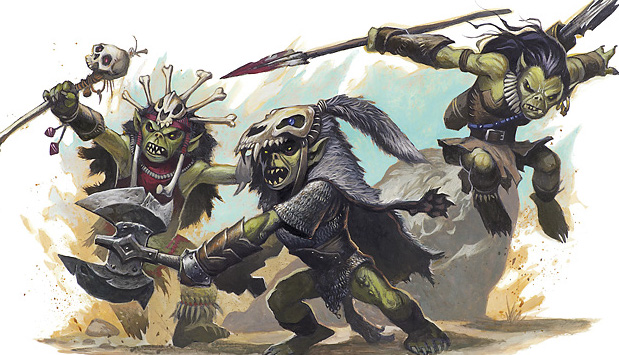 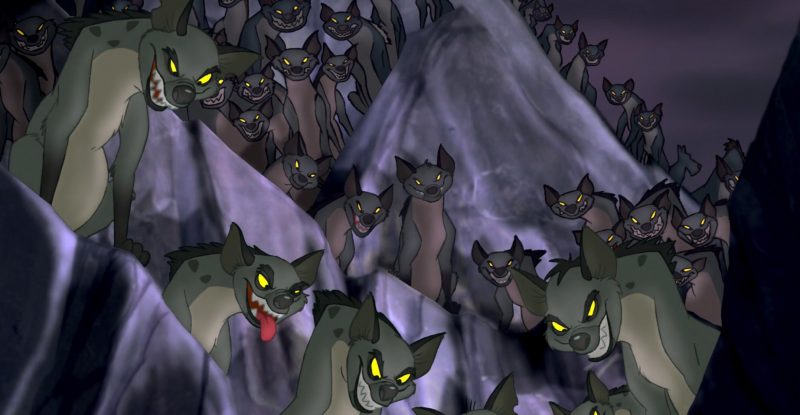 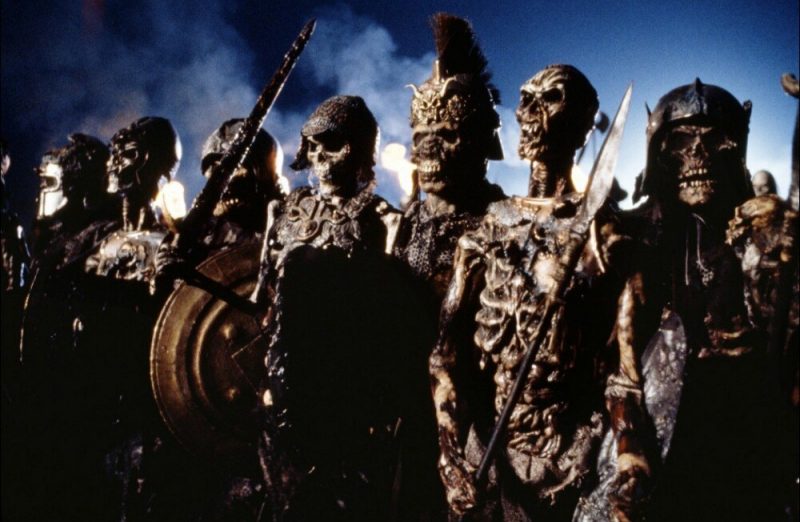 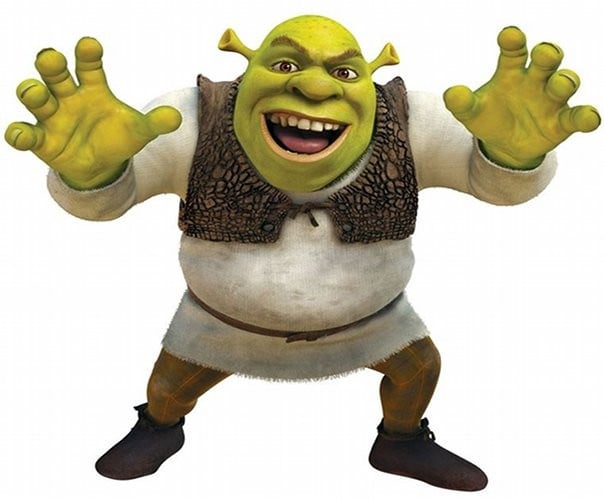 How WotC Is Bringing Back The D&D Cartoon 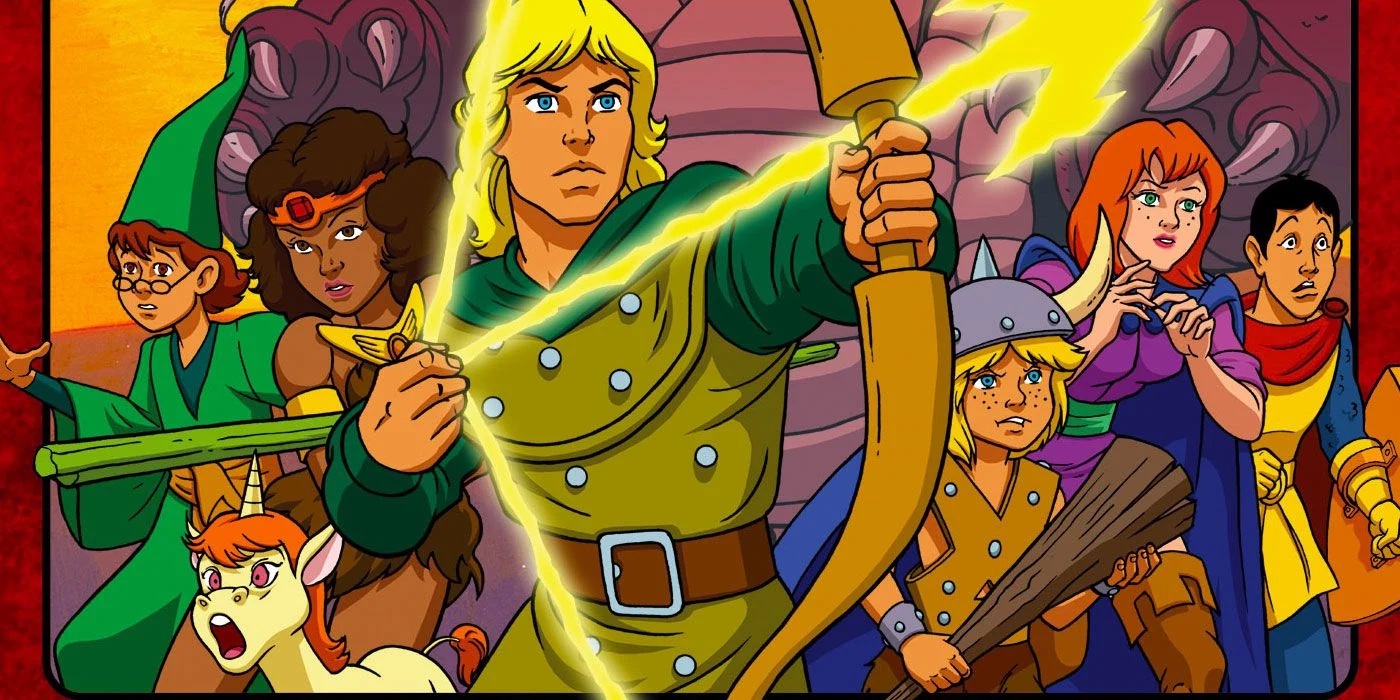