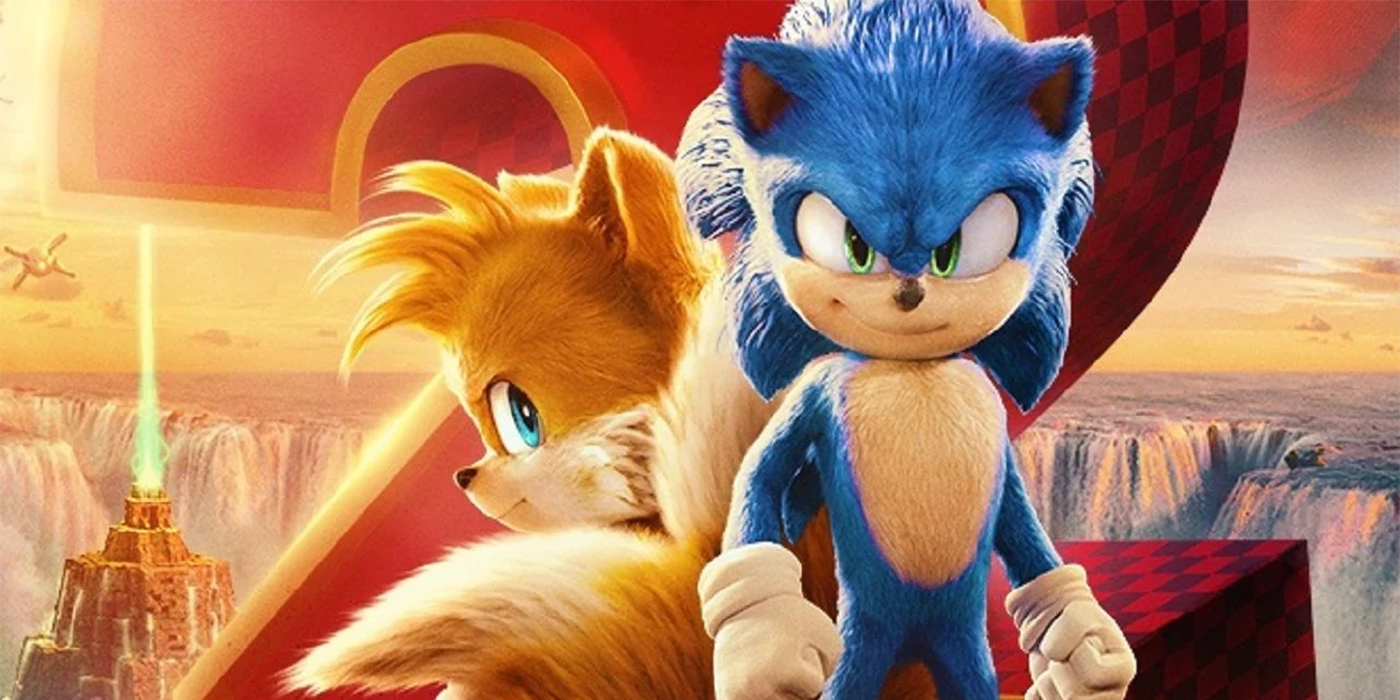 Gotta go fast! …to see Sonic 2. Believe the hype. You don’t have to be a Sonic fan to enjoy the Sonic movie sequel.

I just got back from my early screening of Sonic 2 and I’m so excited to talk about it. Even though I am incredibly biased towards anything Sonic, the movie was flat-out fun the whole way through.

While it’s certainly not required reading, I also recommend checking out the official Sonic 2 Pre-Quill comic. It gives some insight as to how the characters got to where they are and provides some hints as to their motivations. It’s also hilarious.

It’s so cliche to say, but Sonic 2 is such a love letter to fans. It is filled to the brim with quotes, references, and nods to a lot of the games, not just the Sonic 3 video game, which is actually more what the movie is based on, story-wise.

The action is great. All of the fight scenes are a great blend of action and comedy. There’s very little visual noise and it’s easy to follow along, despite how fast everything is moving. There is a lot of action throughout, but it is well balanced by slower moments where characters are allowed to interact and grow. This is thanks to the 2 hour runtime, which might seem long for what is ostensibly a kid’s movie.

Still, the pacing of the movie is solid throughout. With a 2 hour runtime, I was worried it would drag, but we were getting into the final act before I knew it. Each scene flows naturally into the next and there’s no point where any scene feels out of place. It also helps that the writing is top notch. The jokes great and the introspective parts are really endearing.

Knuckles was a great addition to the cast. His dramatic and action scenes are tense and exciting, and his more conversational scenes are a great mix of imposing and hilarious. He might have been the best part of the movie. I’ll have to think about it.

Tails likewise adds so much to the vibe of the movie. In the first movie, Sonic was with Tom the whole time, basically. But letting Tails into the picture means they can get more wild with the action sequences, the crazy locales, without having to let up on the witty banter.

One of my two major gripes with the film actually comes from the trailers. I think the trailer did the movie a great disservice by showing off the Death Egg Robot in the trailers. That would have been such a great reveal in a movie that is already chock full of excitement.

With any movie it’s difficult to figure out an adequate system for giving a good rating. Sure, you could always go the something / 10, or two thumbs up, or whatever else. And while these rating systems do a good job of giving a vague idea of how much you liked a movie, I think it’s important to give a few more stats. So, during my initial viewing of Sonic 2 I…

Sonic 2 is a thrill ride of a journey from beginning to end. It’s a hilarious, dramatic, heart-warming, and jaw-dropping movie that the whole family will love.

I already bought my a ticket for my second viewing. It was seriously so good, you guys.

Marvel Explained: The Many Faces of Moon Knight 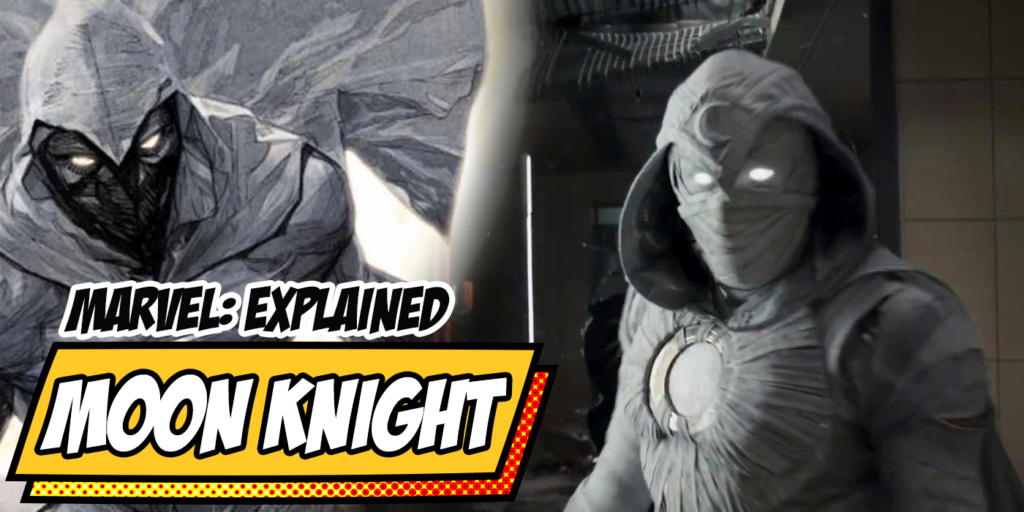