Marvel Explained: Who is the Valkyrie? Meet Brunnhilde, the New King of Asgard 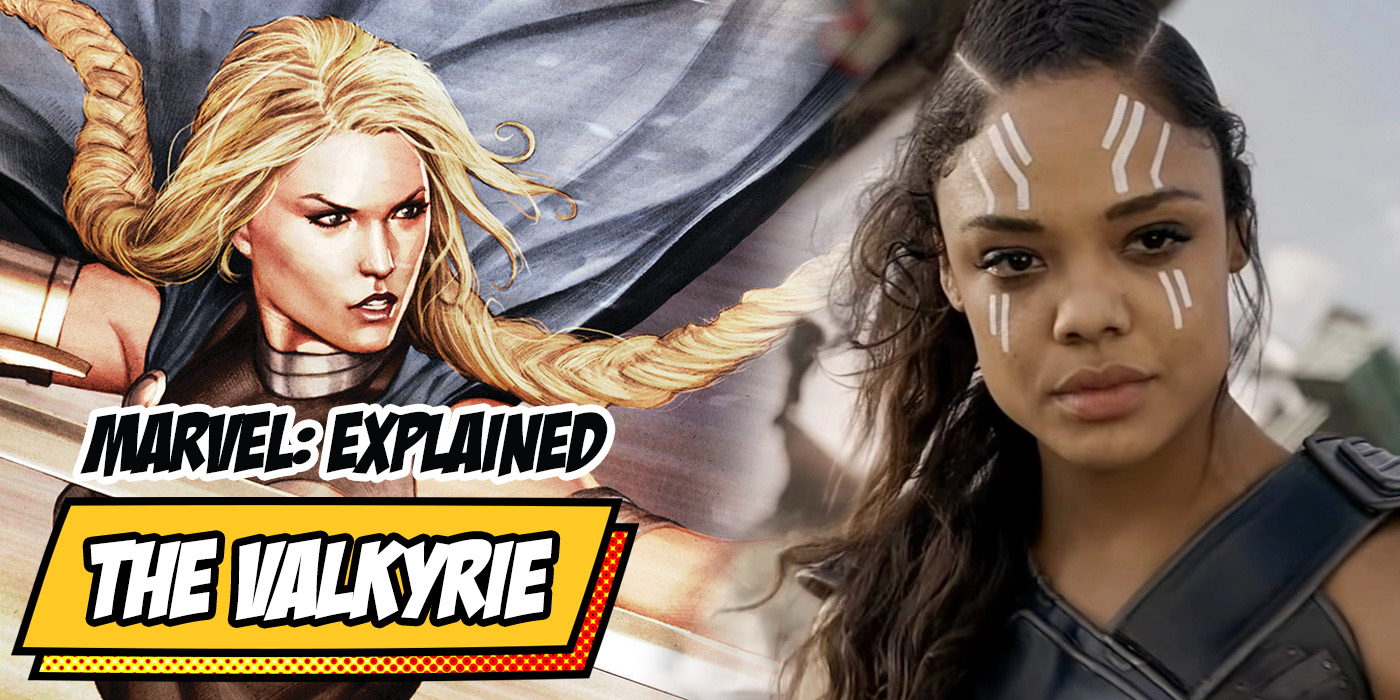 Brunnhilde was the leader of Odin’s band of warrior goddesses – but her first appearance was stolen by magic. Who is Marvel’s Valkyrie?

Marvel’s version of Asgard of Norse mythology has some of the most badass ladies you’ll find in the comic book universe. There’s Hela, Lady Sif, and Angela. The indomitable Jane Foster even became Thor, wielding the hammer and powers like a true Asgardian boss. Later, she would become a Valkyrie – like another Asgardian HBIC, Brunnhilde, Marvel’s original Valkyrie.

And of course, thanks to Taika Waititi and Tessa Thompson, Valkyrie is now one of the most beloved MCU characters. While we patiently wait for news of Thor: Love & Thunder, let’s learn more about one of Asgard’s most skilled warriors.

The First Appearance of Valkyrie?

Avengers #83 has one of my all-time favorite covers. And as much as I’d like to say it’s Valkyrie’s first appearance, technically it isn’t. Instead, it’s a disguise for Amora the Enchantress. Amora is an Asgardian runaway who learned the ways of ancient sorcerers called the Norns. How Valkyrie’s physical form came under her sway is a longer story. And it mostly involves Odin being an a-hole. 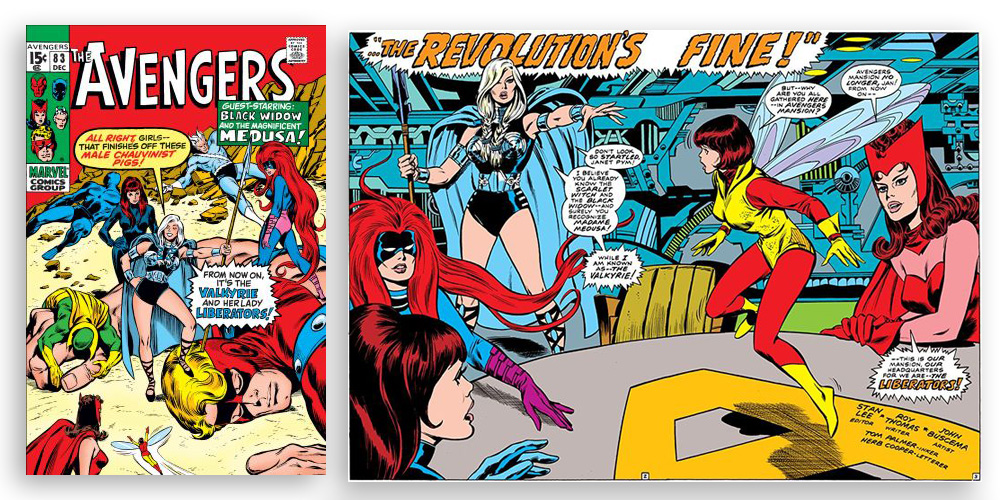 Odin originally chose Brunhilde to lead the Valkyrior, a group of Asgard’s warrior goddesses who escorted fallen worshipers to Asgard after they died in battle. Brunhilde is the boss’ favorite until she tries to intervene when Odin has to kill the human version of his son, Thor. Furious at her betrayal, Odin strips her of her powers and put her to sleep. Odin is big on the sleeping.

Brunnhilde was awoken by the son of Thor’s previous human form, who was also now a human incarnation of Thor. Spiritually, he’s his own dad! Neat! Anyway, the two of them fall in love, but he’s swayed by malevolent magic and he betrays her. After his murder, Brunnhilde throws herself on his funeral pyre. And curtain!

After all this mythological daytime-TV drama, Brunnhilde and Thor are given their powers and status back on Asgard. But soon after, the Valkyries’ duties were rendered almost obsolete. Odin and the rest of the gods agreed to abandon the Earth in a pact with the Celestials. This left Brunnhilde restless – so when Amora the Enchantress showed up and promised her adventure, she jumped at the chance.

It wasn’t long before Brunnhilde figured out that Enchantress didn’t have the most noble of intentions. When she tried to end their partnership, Enchantress captured her body in a suspended animation. The sorceress then used her soul’s essence to take the form and powers of the Valkyrie. And that’s where we meet her in Avengers #83. “Valkyrie” attempts to unite the women of Marvel comics  against the male Avengers. Later, she gave socialite Samantha Parrington the power and visage of Valkyrie in order to get revenge on the Hulk. 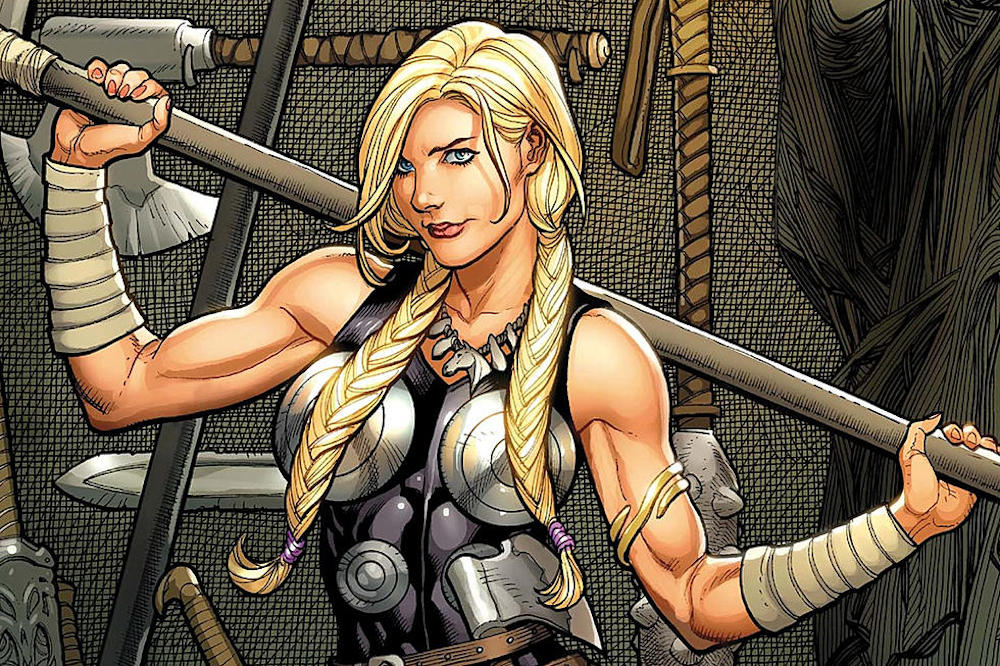 Eventually, Enchantress put the soul of Valkyrie into a mortal woman named Barbara Norris. At the time, the sorceress’ interest aligned with those of the superhuman team known as the Defenders. When Enchantress gives up her control of the Valkyrie’s mind and body, she didn’t bother to separate Barbara from Brunnhilde, so Barb’s mind was essentially trapped in Brunnhilde’s body on Asgard. Until her physical body was murdered. Yeah, the situation didn’t really turn out any “pros” for Barbara Norris.

Thankfully, Dr. Strange helped  unite Brunnhilde’s mind and body. Now at her full strength of body and mind, Brunnhilde was able to break Amora’s hold on her once and for all. And in the absence of a connection felt with her home of Asgard, she went back to Earth to join back up with the Defenders.

The Valkyrie is a core member of the Defenders for quite some time. Eventually, Ragnarok looms over Asgard, and Brunnhilde is seemingly killed off. Pretty unceremoniously, in fact. But when Asgard is resurrected, she reappears and joins the Secret Avengers.

Over time, in the absence of a Valkyrior, the daughter of Morgan le Fay gathers her own dark crew of shield maidens, but doomier. To fight the Doom Maidens, Brunnhilde puts together a new team of Defenders. Misty Knight, Hyppolyta, Dani Moonstar, and archeologist Annabell Riggs team up to fight. But when Brunnhilde loses control and kills Annabell, she sacrifices herself to resurrect Riggs. And it’s the whole two-girls-one-body thing again.

These days, a version of the Valkyrie exists in the comics that’s largely influenced by Tessa Thompson’s character is the MCU. 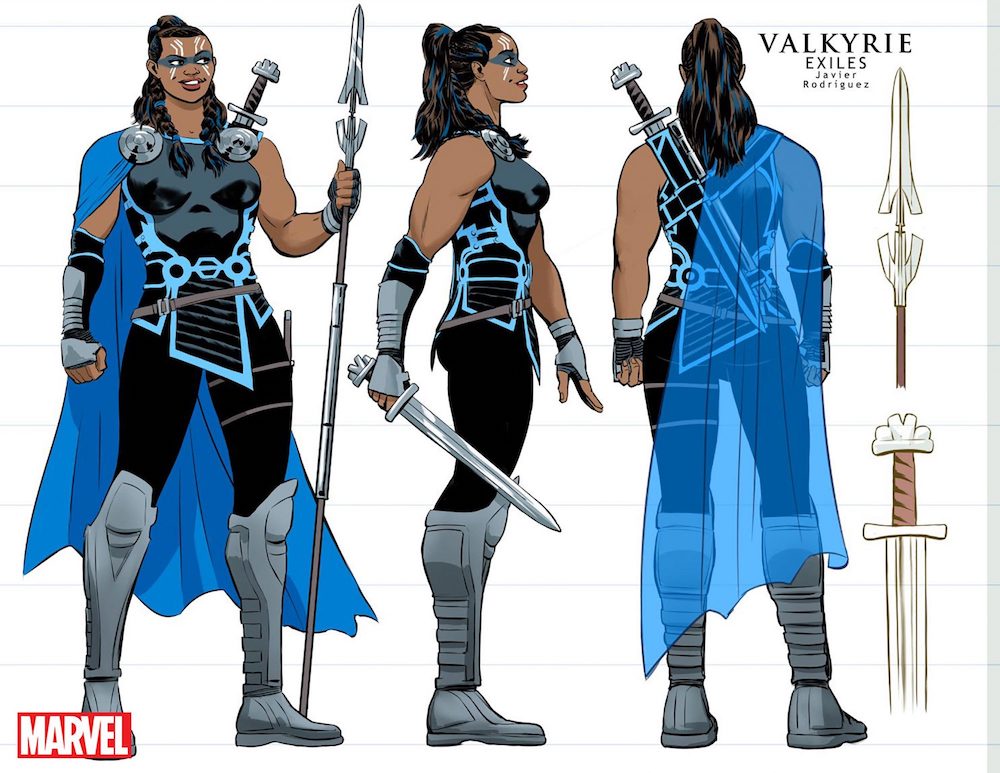 Valkyrie in the MCU

We first met the MCU’s version of Valkyrie in Thor: Ragnarok. She and the other Valkyrior were defeated while fighting Hela. Among the fallen were all of the other Valkyries, including Brunnhilde’s lover.

In the upcoming Thor: Love & Thunder, we know Brunnhilde will be exploring her role as the new King of Asgard, whose people are now refugees on Earth. Thompson’s portrayal of the battle-worn Scrapper 142 was one of the many highlights of Ragnarok, and we’re expecting the same from Love & Thunder. We also know that this bisexual hero will be searching for the Queen to her King. And I’m 100% team Sif. 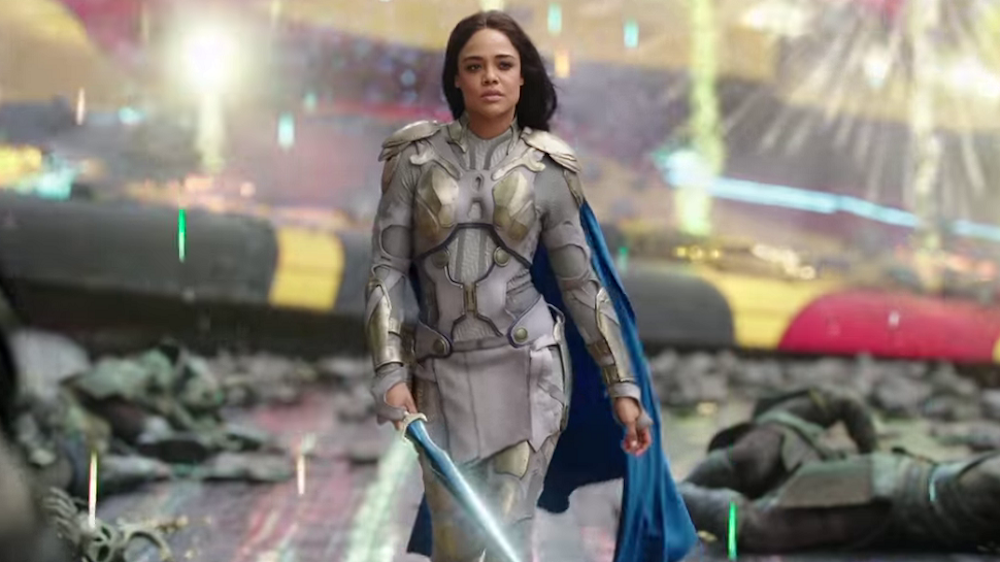 DC Explained: From Joker's Fool to a Fan-Favorite Anti-Hero – Who is Harley Quinn? 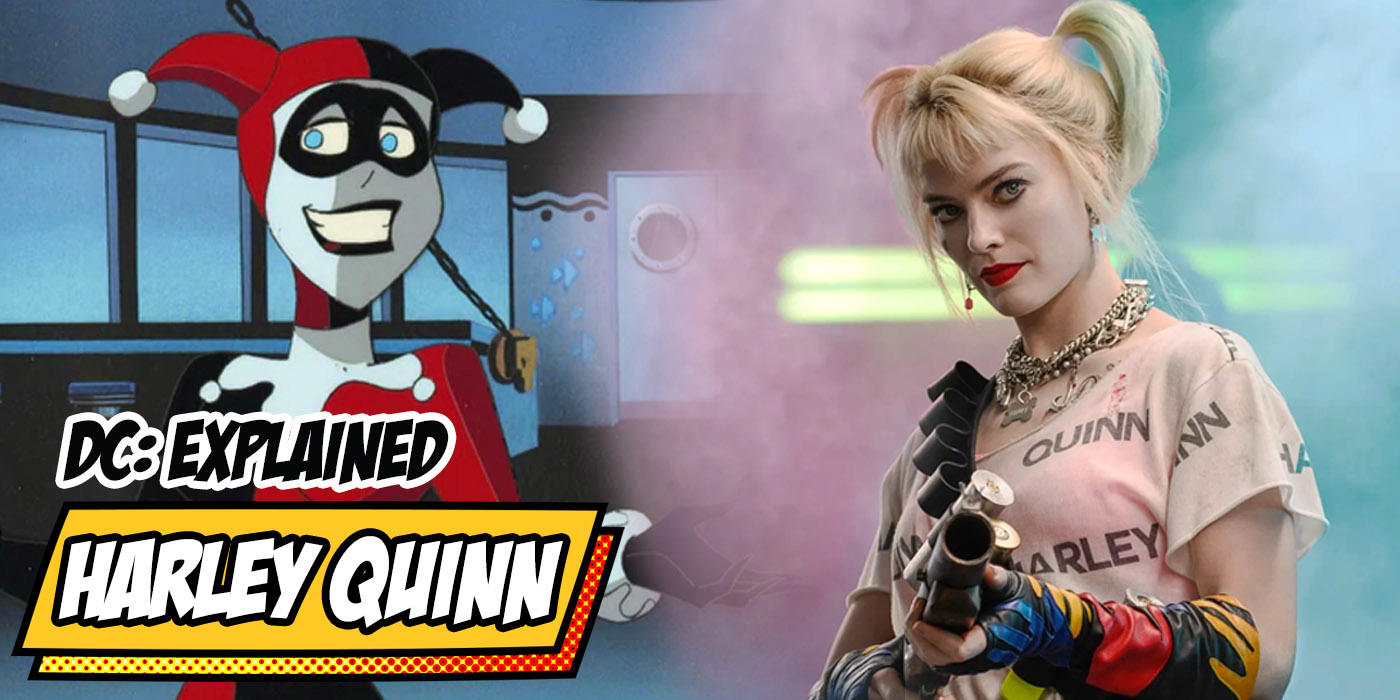