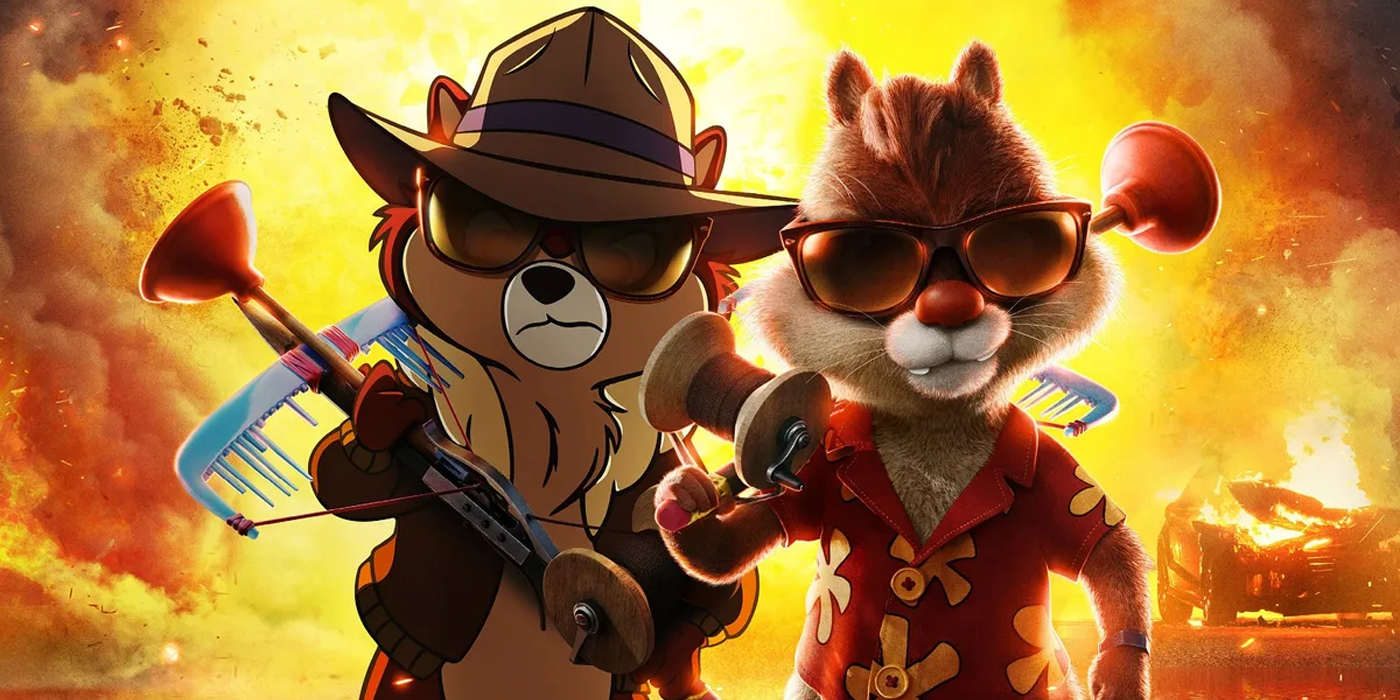 Chip ‘n Dale could have easily been harmless and unoffensive nostalgia grab, but it’s a hilarious and heartwarming adventure for all ages.

Like the rest of the world, I rolled my eyes and shouted “But, WHY?!” when they announced a Chip ‘n Dale reboot movie. And like any good millennial, I loved the Rescue Rangers as a kid, so I was the prime audience. I was expecting cheap nostalgia bait, but instead it’s story of failure, addiction, betrayal, and top notch comedy.

I think the trailer does this movie a disservice. In an era of movie studios doing nothing but rehashing old titles (yeah, I know, stick with me on this), we were all expecting very little from the Chip ‘n Dale movie. The trailer throws in tons of old character cameos. It seemed like this was going to be just another live-action remake of an old cartoon like Alvin and the Chipmunks, or Smurfs, or even Jem and the Holograms. Forgot about that one didn’t you?

Chip ‘n Dale does a lot of things right. First, let me quell any concerns you might have. While there are cameos, they are not at the forefront of the movie as a whole. They are mostly just quick, one off jokes. But most provide actual plot relevance.

The jokes in Chip ‘n Dale are so consistently funny. There’s tons of unexpected and absurd humor. None of the comedy felt cheap or overly childish. Sure, some of the jokes are simple but nonetheless I was busting out laughing routinely throughout. Plus, the movie is very self referential in a way that doesn’t feel pandering.

The biggest shock to me was the themes of this movie. This film has a message to get across and does so really well. There are some genuinely deep moments of self-reflection, discussions of battling your demons, and of inner turmoil. Which is absolutely not what I expected going in, but was delighted to find was so well executed.

Of course, not every joke in Chip ‘n Dale lands for me, as a theoretically adult person. But considering this is literally a children’s cartoon. I don’t hold that against the movie too much. Similarly, like with any children’s movie, there were a couple plot points that didn’t make a ton of sense. But, you brush it off quickly and move on.

There were several points where the movie slowed down a little too much, with off-shoot plot points that felt a little tacked on. But they didn’t drag too long, so it’s nothing terrible.

If you know, you know.

Author: Matt Sall
Matt has loved games of all kinds his whole life: board, video, war, roleplaying. He's worked as a writer for BoLS since 2017. He's worked as freelance editor for board game rulebooks and has designed many of his own games as well.
Advertisement
Animation Disney Movie and TV Reviews Movies and TV Pop Culture
Advertisement 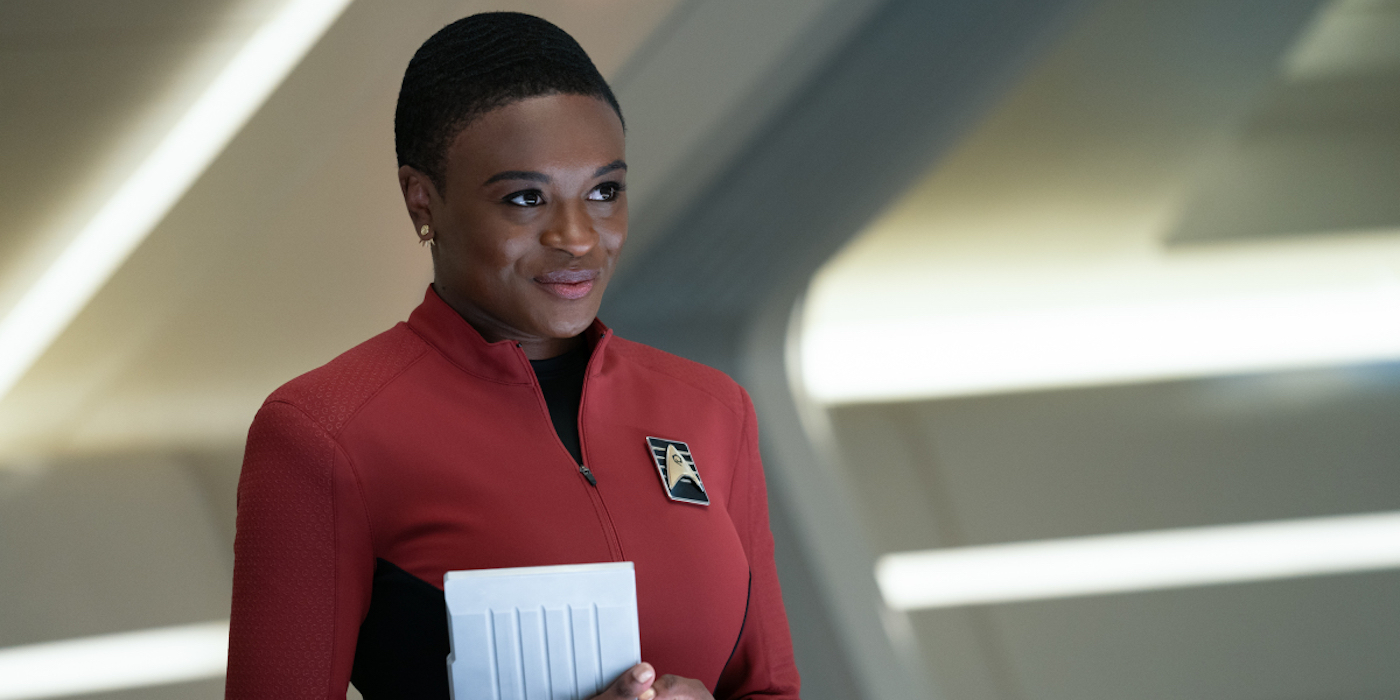