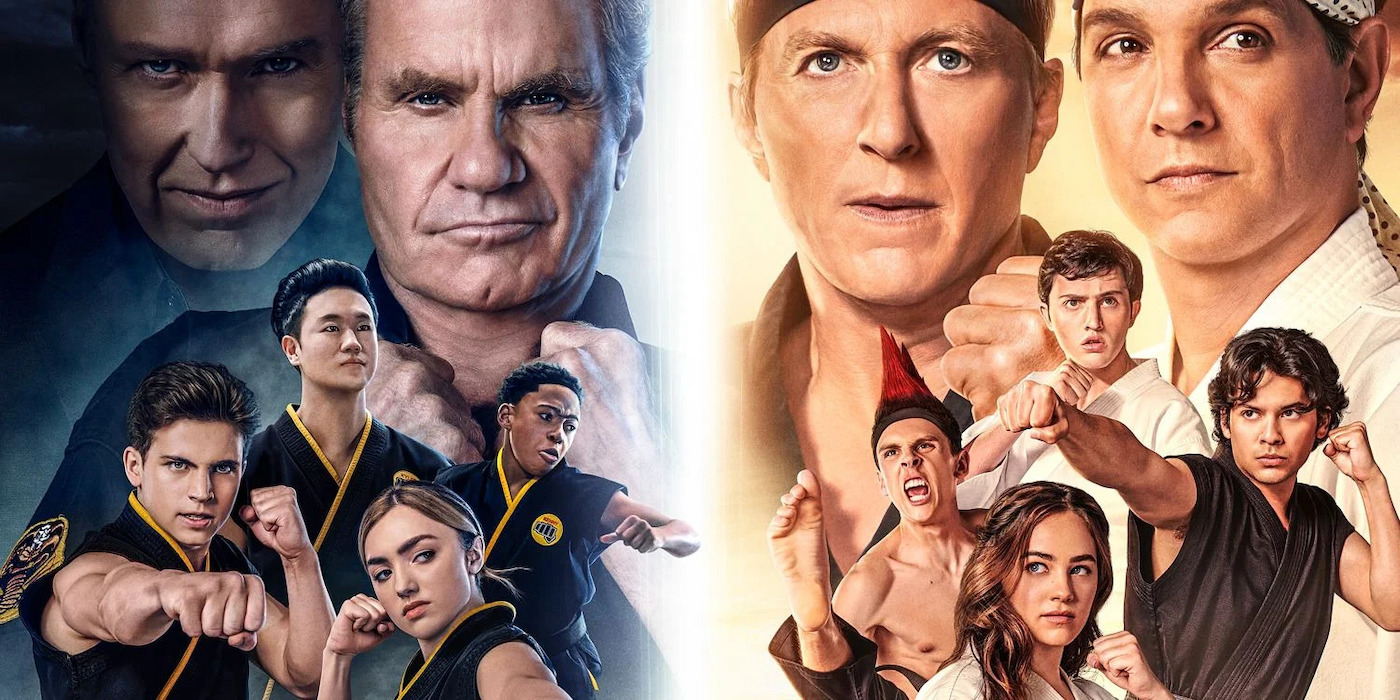 Cobra Kai season 5 arrives this fall – now that Terry Silver is in charge, what is becoming of Cobra Kai karate?

Cobra Kai takes place over thirty years after the All Valley Karate Tournament in 1984. The conflict between Daniel LaRusso (Ralph Macchio) and Johnny Lawrence (William Zabka) continues as they run their own dojos. If you’re not already watching you can catch the first three seasons are on Netflix – it’s great. 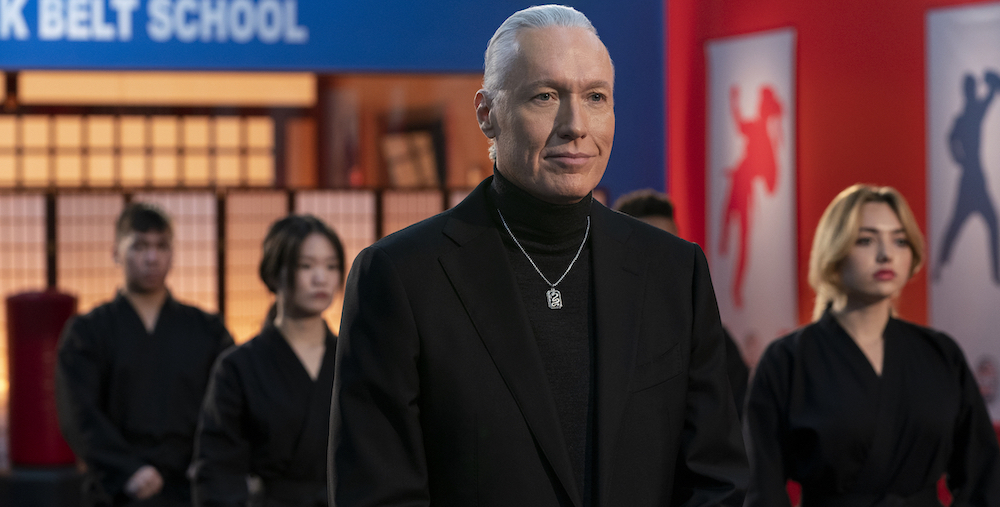 Cobra Kai Season 5 picks up right after the conclusion of last. John Kreese is in jail and Terry Silver has taken over Cobra Kai karate. He’s planning on opening multiple dojos that will teach his style of marital arts. A style that damages the kids he works with. Daniel and Chozen team up to take him Silver down. 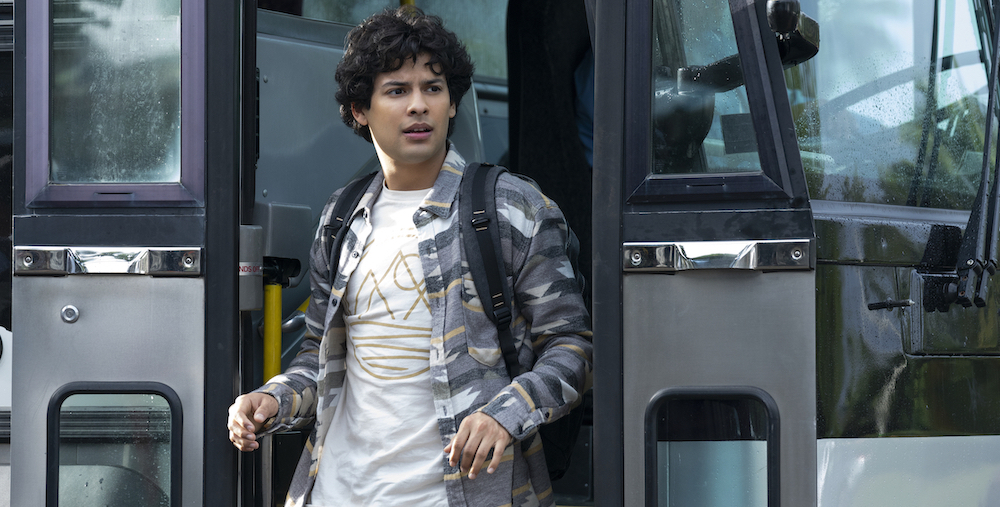 At the same time Johnny and Robby go looking for Miguel in Mexico who has traveled there to find his biological father.

Following the shocking results of the All Valley Tournament, Terry Silver is expanding the Cobra Kai empire. He trying to make his “No Mercy” style of karate the only game in town. With Kreese behind bars and Johnny Lawrence setting karate aside to focus on repairing the damage he’s caused, Daniel LaRusso must call on an old friend for help. 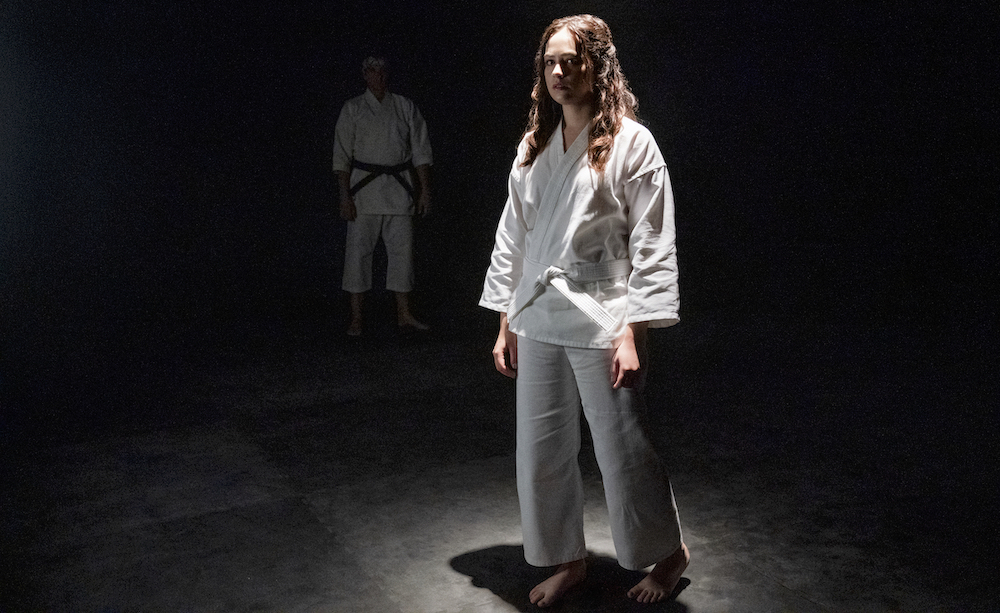