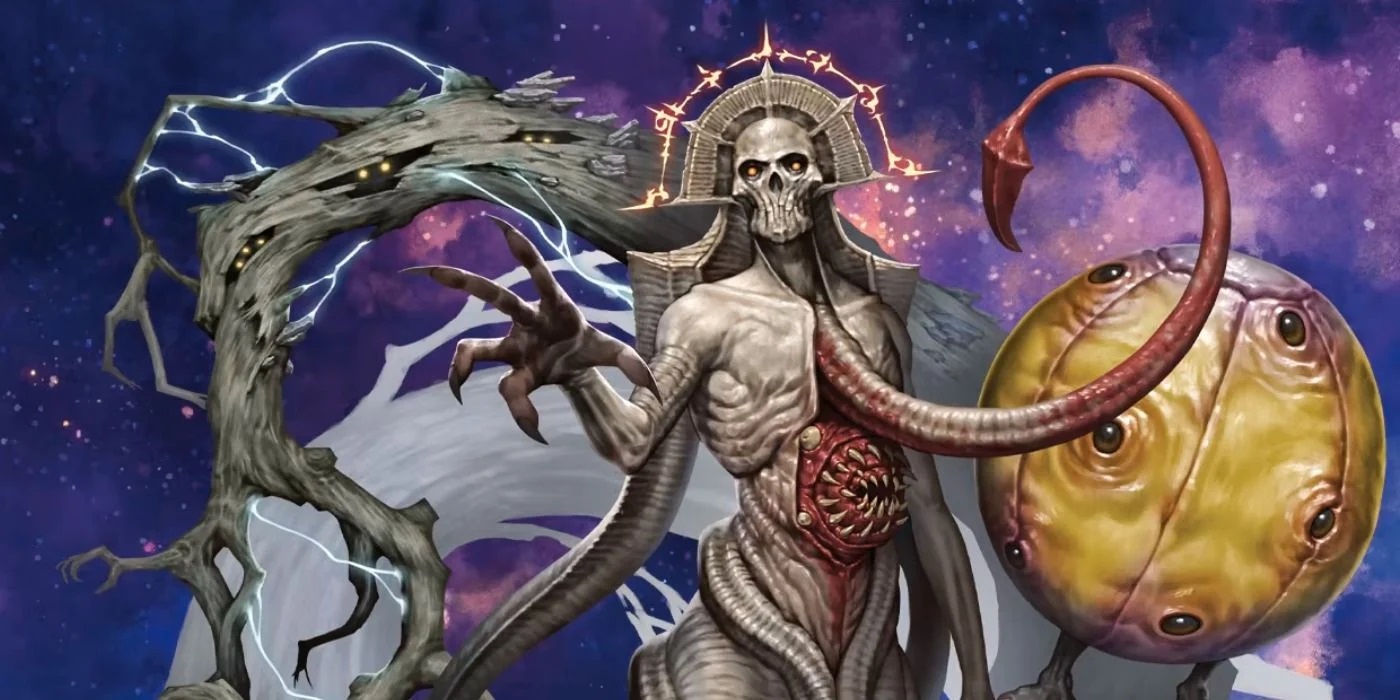 The monsters of the Monstrous Compendium Vol. 1 ask tough questions, like: “how can we make a lich even worse?” The Eldritch Lich is how.

What is an Eldritch Lich, you might be wondering? Aren’t they already… eldritch? They’re undead abominations who sacrifice souls to earn unending life. A lich commands arcane forces beyond the ken of mortals. Well. Within the ken, because you can look at the stat block and see the paralyzing touch and how often it can cast fireball.

But in D&D, Eldritch has a very specific meaning. It usually means alien. That is, connected to the Far Realm. If it has tentacles? It’s probably Eldritch. Same for mind powers and the like. And in the Monstrous Compendium Vol. 1: Spelljammer Creatures, anyone with a D&D Beyond account gets access to this horror. But what makes an Eldritch Lich…eldritch? 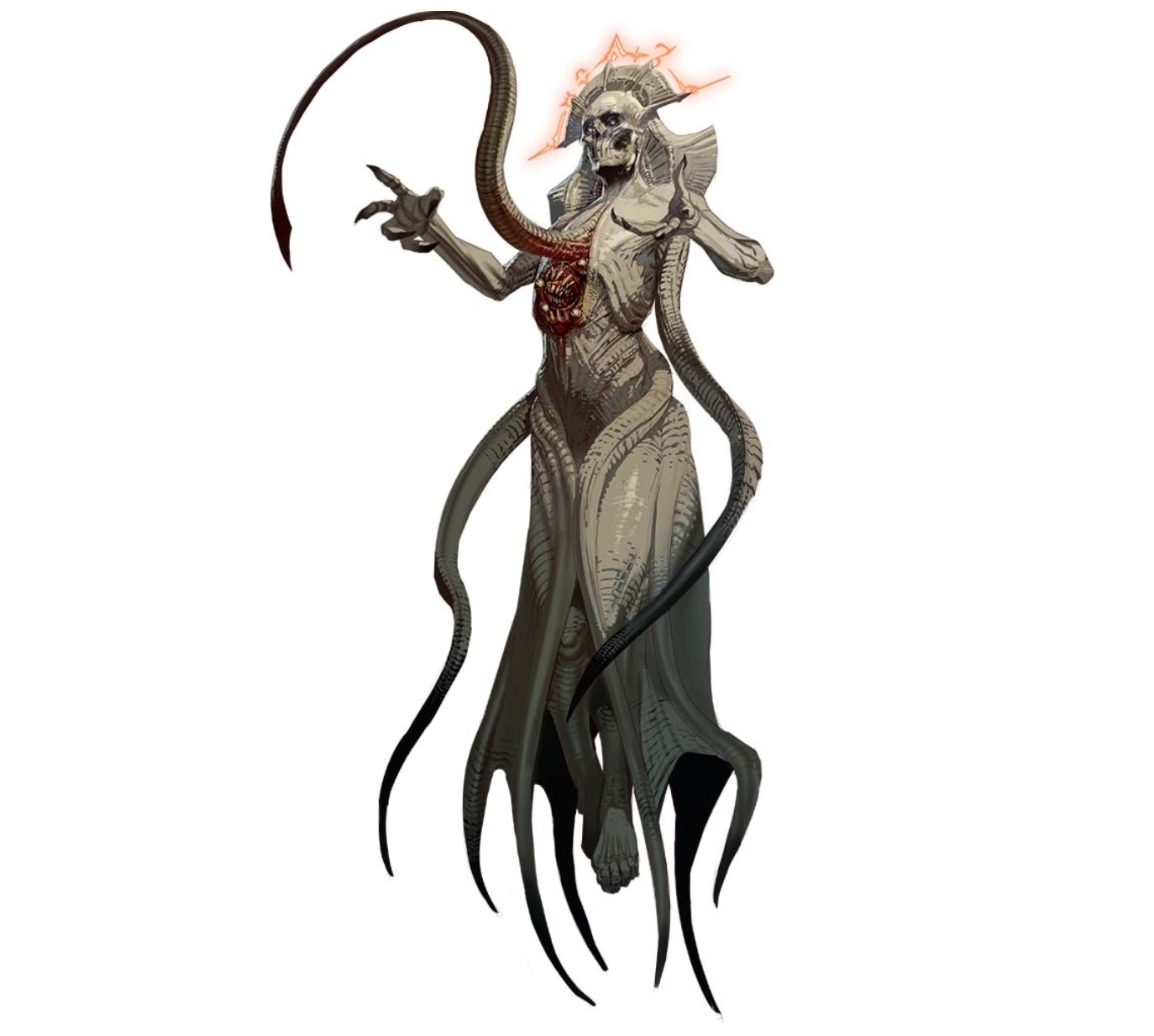 Turns out, it’s an alien parasite. You see, Eldritch Liches are spellcasters who have managed to cheat death through a terrible whisper from beyond the stars. Pretty typical Great Old One stuff. But when you hear promises of “reality-defying knowledge” and “world-bending power” you might want to listen.

Eldritch Liches have allowed a Great Old One to implant a Far Realm parasite within their body. This parasite gives them undeath and tentacles. Which are about two of the most evil things you can have in D&D. 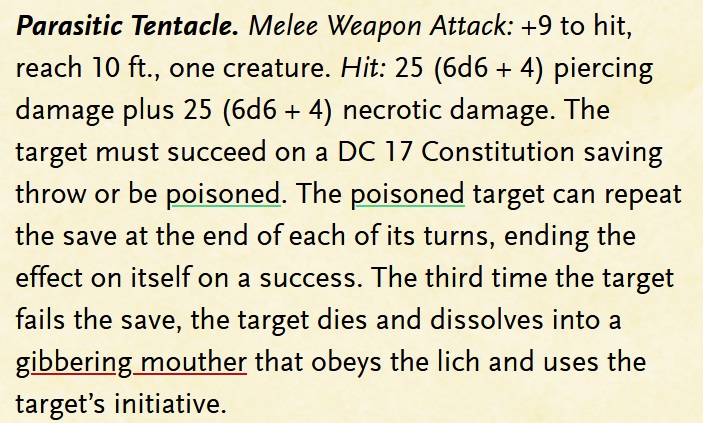 And unlike the standard Lich, this one has plenty of attacks, both psychic and otherwise. Here’s a taste of what makes these creatures so threatening. 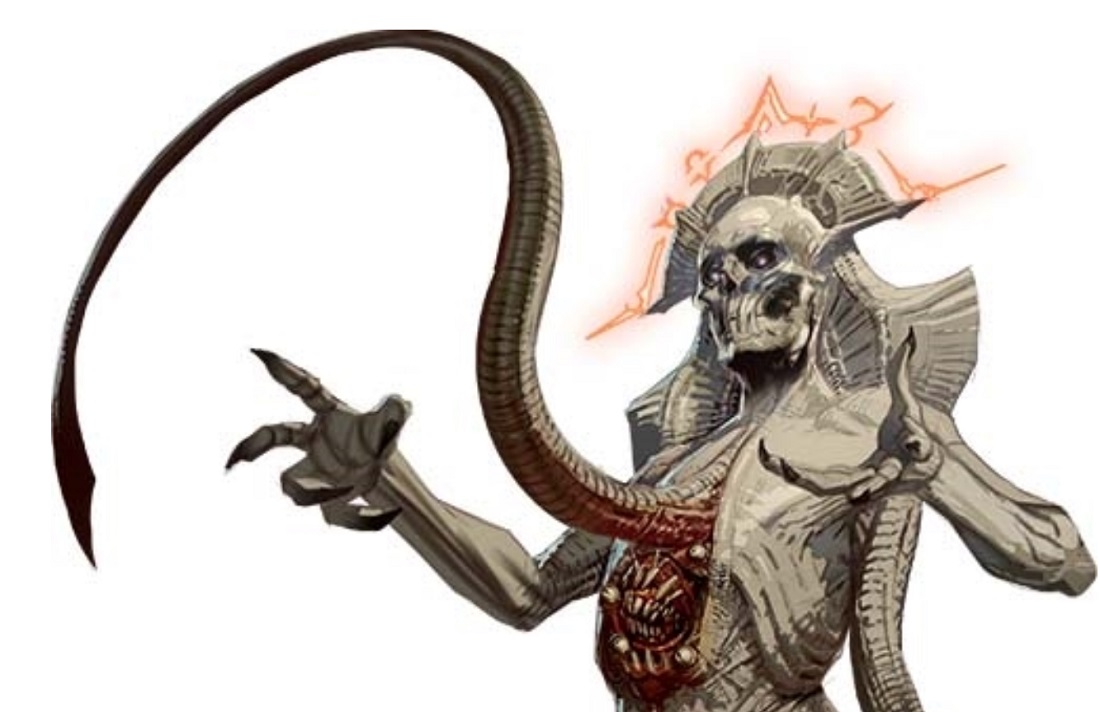 Try not to think about which mouth is doing the whispering

For starters, there’s the Eldritch Lich’s command of psychic powers – a gift from its Far Realm patron. These abominations can unleash a parasitic tentacle which deals a total of 12d6 + 8 damage and that leaves creatures poisoned. Also if you fail three saves against the poisoned effect, you become a gibbering mouther.

That not enough for you? Watch out for the Psychic Whisper, which deals damage and stuns creatures within 120 feet if you fail a save.

Top all that off with a healthy dose of spellcasting, including lightning bolt and Hunger of Hadar and you have all the makings of a powerful spellcasting foe. One that can teleport as a reaction immediately after taking any damage.

But! There is hope. Slay one of these monstrosities inside a magic circle and just watch as it returns…as an Otyugh. With all the memories and none of its power.

Right away this Lich goes from BBEG to pet NPC.

Check out the Monstrous Compendium Vol. 1 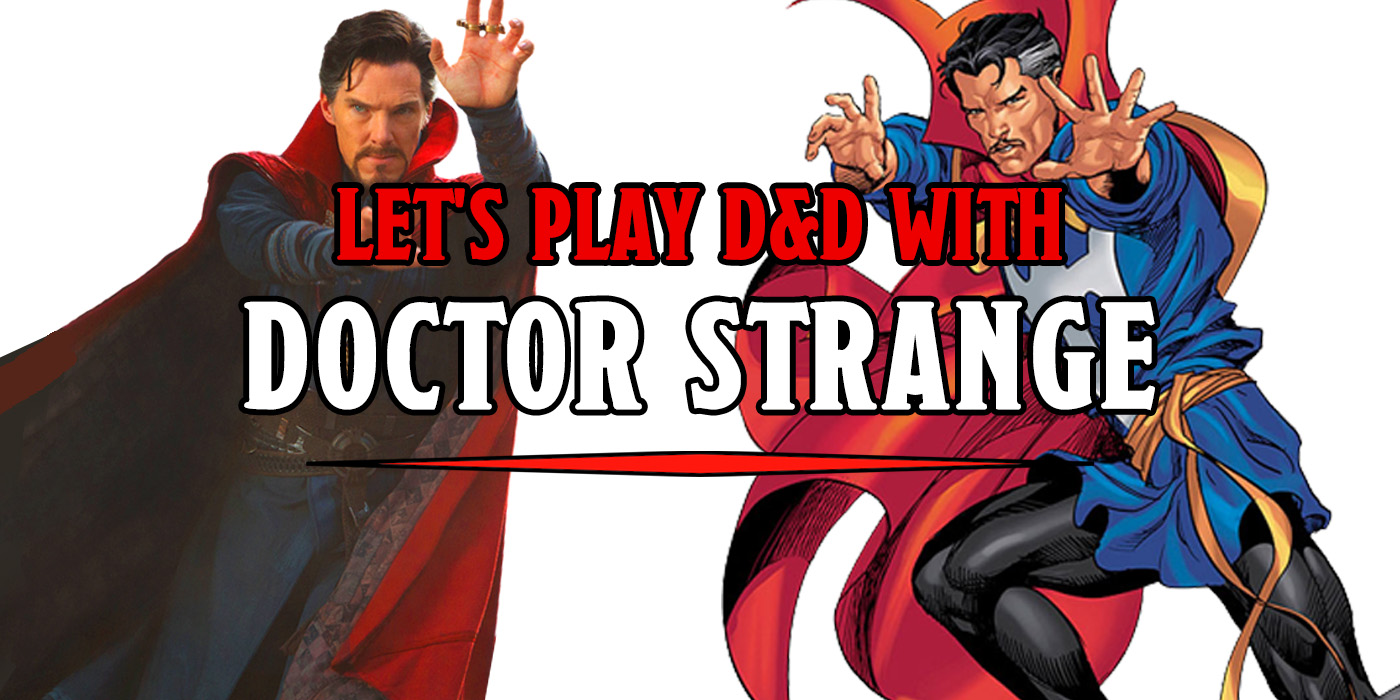