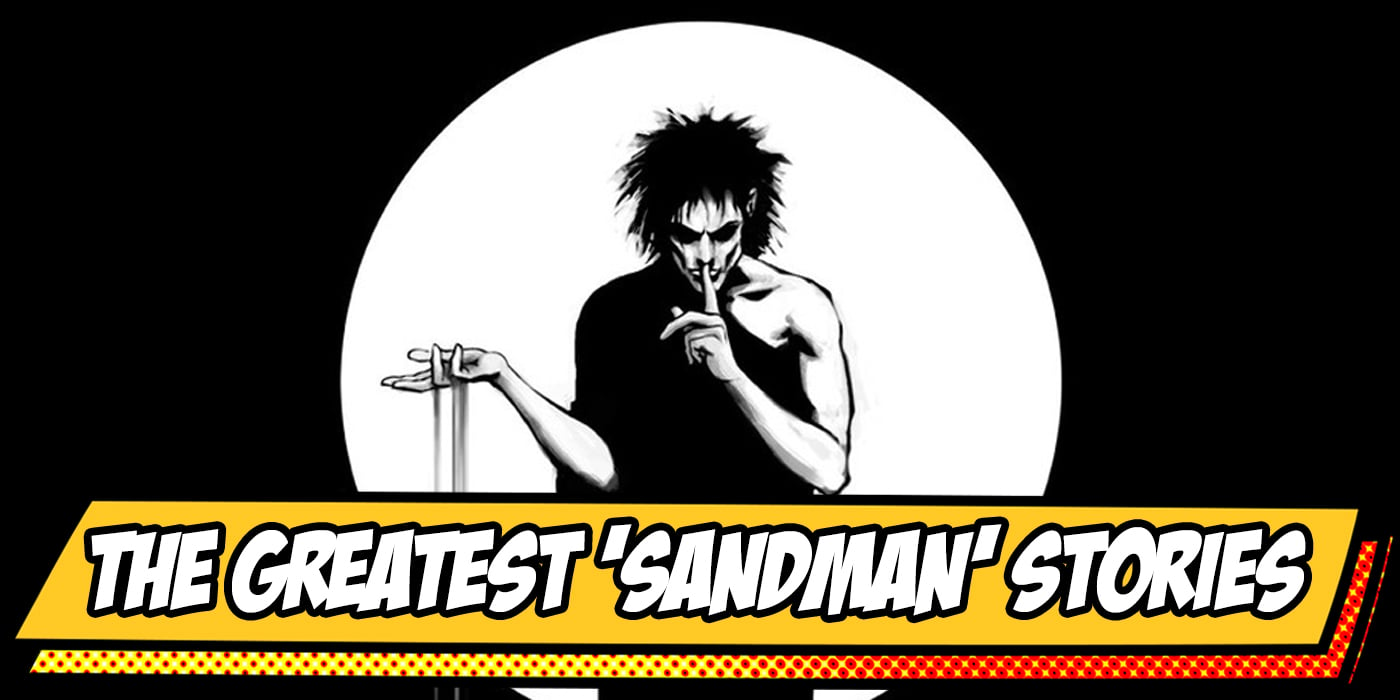 There are many Sandman stories born from Neil Gaiman’s iconic metaphysical comic book series. From Lucifer to Death, these are the best.

Reading the entire library of Sandman is a worthy endeavor. Between the Sandman Presents series and the multiple character spin-offs, it’s also a massive undertaking. There are several books that stand out, and if you want to read them all, godspeed. But if you’re looking to take in the highlights, we’ve done the legwork for ya.

The original run of Sandman is pretty easy to navigate. Volumes 1-9 are easily labeled. Originally published from 1989 to 1993, the series follows Dream of the Endless, the realm of the dreaming, and his other eternal siblings. Over the years, there’ve been extending Sandman stories, and it’s important to know where they fall in the reading order.

In a listing that would make the librarian Lucius very proud, I present the Sandman reading order in full.

The Sandman: The Wake

The Sandman: The Dream Hunters

After all these years, there are several ways to read the series if you haven’t yet. The links above go directly to single volumes available in softcover and through Comixology. Unfortunately, the complete box set is currently out of print, but the hardcover omnibus is absolutely beautiful.

Advertisement
CHECK IT OUT ON AMAZON

The Sandman stories may focus on the Lord of the Dreaming, but we all know who the family favorite is: Death. Whether you love her self-assured optimism or her floppy hat collection, Death has easily become one of the DC universe’s most beloved characters.

There have been a few different Death spin-off stories throughout the years, but The Absolute Death is the easiest way to read them all in one go. In The High Cost of Living, Death takes human form once every century in order to remember what it’s like to live and die the way the mortals do. The Time of Your Life follows Sandman characters Hazel and Foxglove as they try to navigate their relationship and bargain with Death for the life of their son.

The deluxe Death collection also includes the character’s original introduction and her story from Endless Nights. It also includes the informational comic about AIDS awareness, called Death Talks About Life. There are several other stories from across the series included in the book. It’s equal parts existential and whimsical, like Death herself, and it’s an absolute must-read for Sandman fans.

We meet the Morningstar in one of the beginning issues of Sandman when Morpheus journeys to Hell to retrieve his helm. His arrival sets in motion a cataclysmic event: Lucifer, the fallen angel, chooses to abandon his post as Lord of Hell. If you’ve read the Sandman books, you know about the fate of Hell. But what happens to Lucifer after he leaves Hell for Earth?

As a book that tells the story of the actual Devil, this book does not disappoint. Lucifer is minding his own in his Los Angeles piano bar when the Creator asks him to perform a service. In exchange for his help, he’ll receive the equivalent of a Heavenly blank check. What follows is the Lightbringer’s attempts to thwart the will of an all-knowing God. Can the Devil truly be the master of his own free will? Or is his rebellion just another stroke in Destiny’s book? If you get to the end of Sandman and you feel that empty sadness that comes with finishing a book, Lucifer is the perfect continuation.

I’m totally cheating here, so don’t @ me. Hellblazer is technically not a Sandman spinoff, it’s a Swamp Thing spinoff. But I’m putting it on this list anyway because Constantine also makes an appearance in Sandman, and the series is just really, really good. This is also a comic that is hard to collect because, I don’t know, Vertigo chose chaos by refusing to number the volumes of their longest-running series. But I particularly recommend this printing of Original Sins to start with because it also includes John’s two issues from Swamp Thing.

The series follows John Constantine in his duty as the world’s defender against dark forces. This lovable British low-life stars in a book full of curses and cigarette butts. He’s become the DC universe’s most well-known magical anti-hero, and his stories are a perfect (and sometimes frightening) continuation of the Sandman stories’ many horror elements.

Advertisement
CHECK IT OUT ON AMAZON

After their initial story in the Sandman comics, Charles Rowland and Edwin Paine tell Death that they’d like to stay on Earth as ghosts. They use their eternity haunting the mortal plain to investigate supernatural crimes. Moreover, the series is written by the master of noir detective stories himself, Mr. Ed Brubaker (though it’s admittedly early in his comic book career.) In the short story, Edwin and Charles have just set up their own detective agency when a young girl asks them to help her find her missing friends. Together, the young ghosts have to figure out why the bodies of homeless children are turning up mummified, and who’s responsible for this dark undertaking. 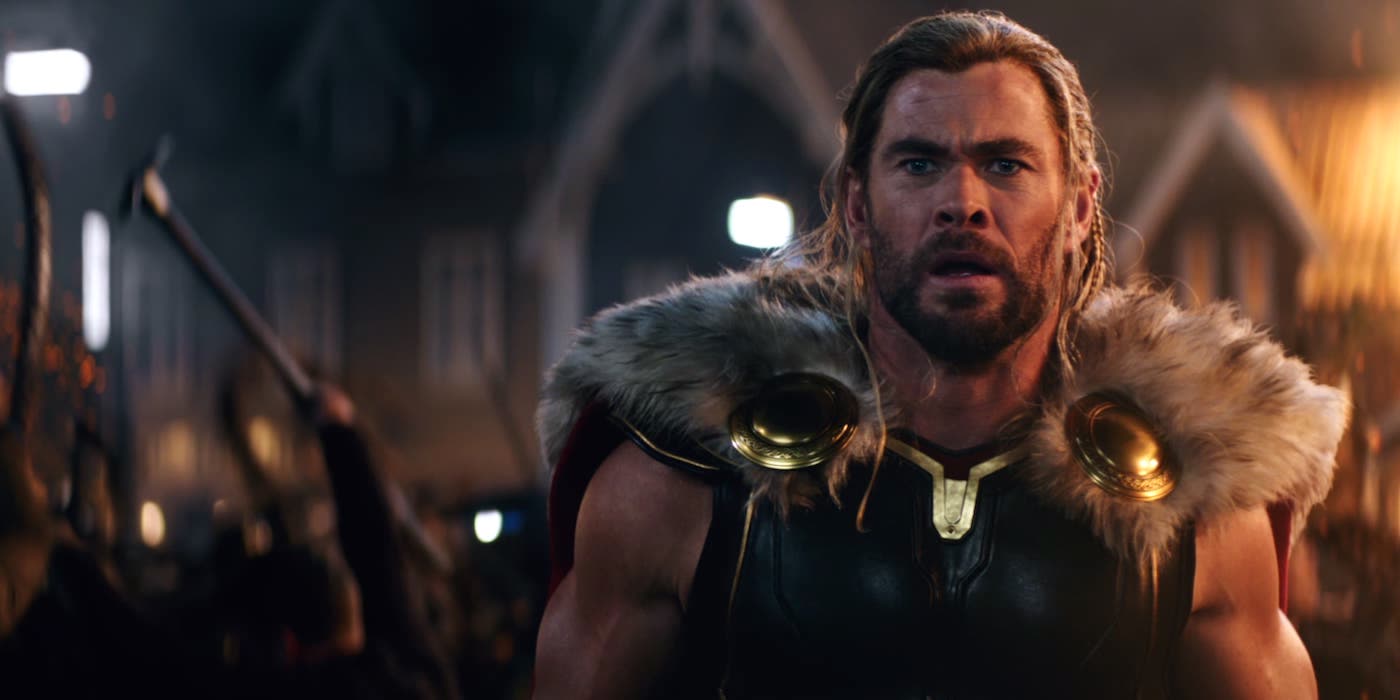