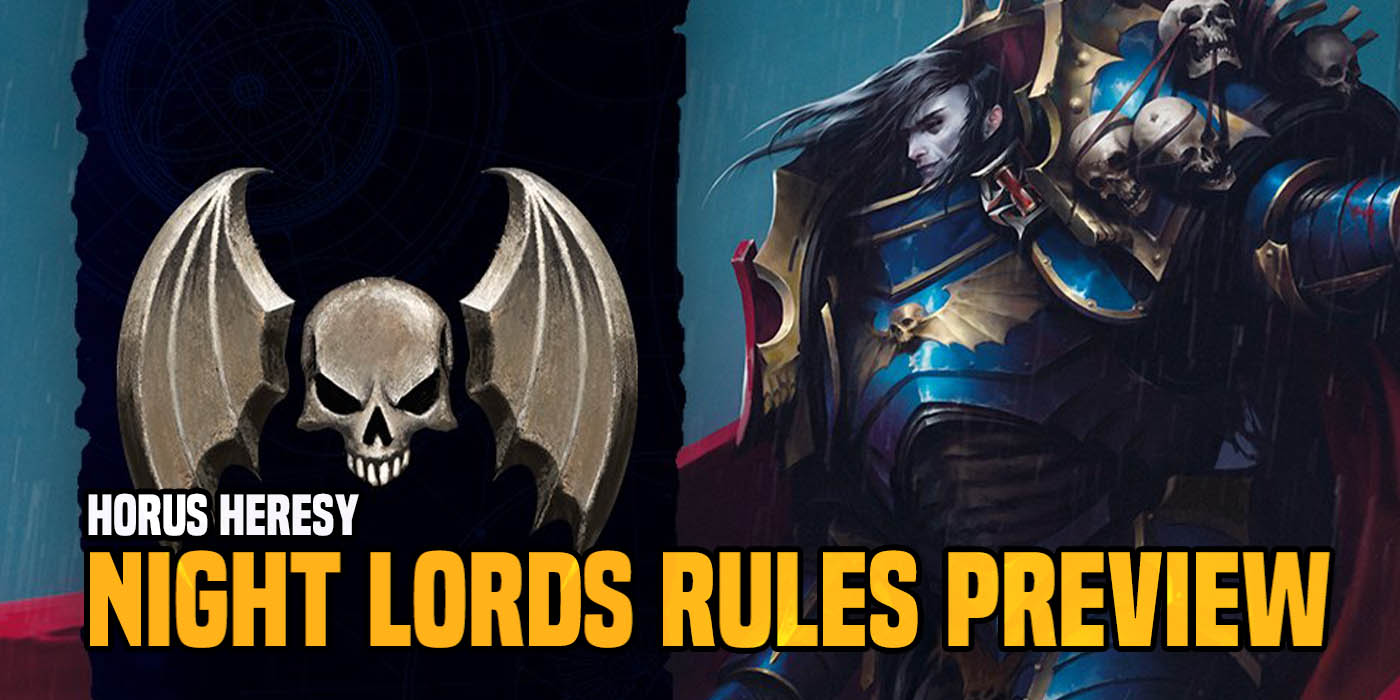 When it comes to the Space Marine Legions and the “were they even good guys before the whole Heresy-thing happened?” scale the Night Lords certainly raise some red flags. Konrad Curze already a terrifying sadistic streak before he was rediscovered by the Emperor. His “sons” didn’t fall too far from the tree either. But was this a case of Nature vs Nurture? It’s a little late to find out. 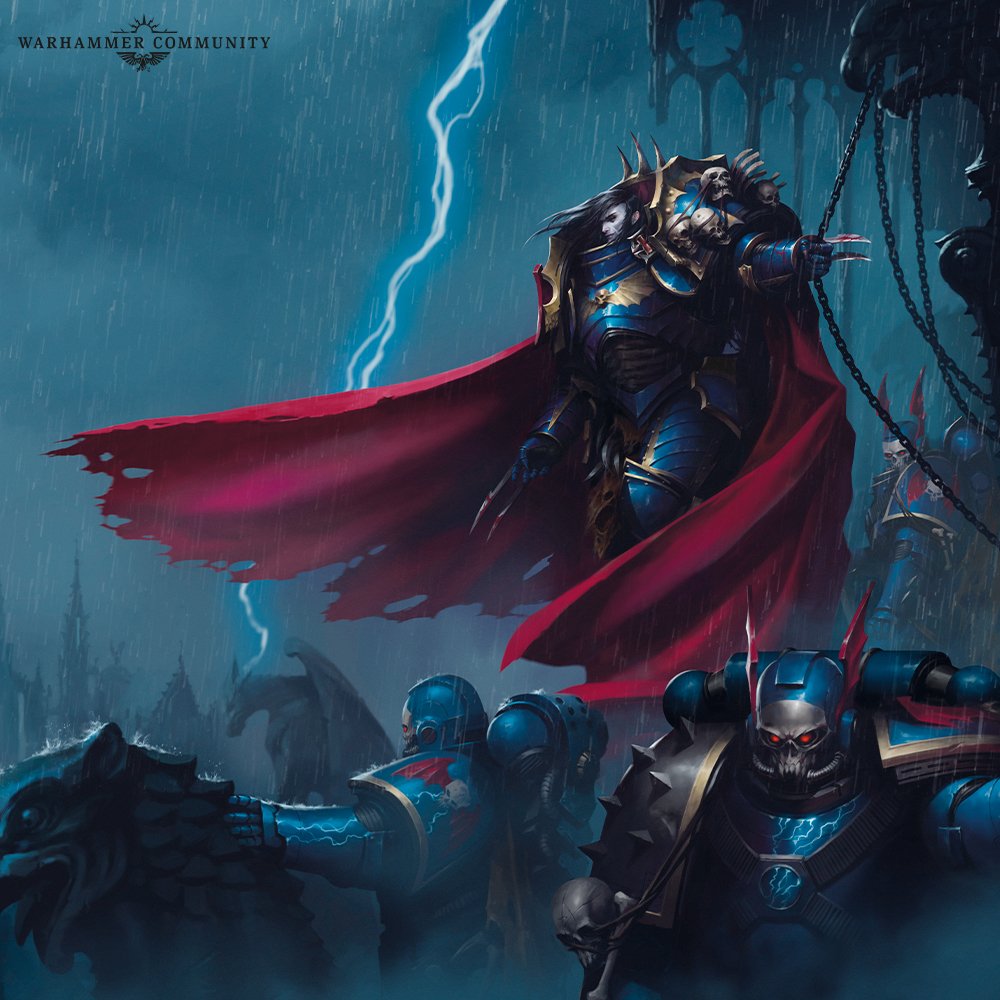 Today, we’re taking a closer look at the rules for the Night Lords Legion. This is one Legion that has a flair for the dramatic.

“The Night Lords don’t mess around when it comes to war. Their sadistic streak, honed to a scalpel’s edge by the lessons of their Primarch, makes them exceptional at pressing the advantage against an opponent who’s on the back foot, and capitalising on the fear they instil in their foes.” 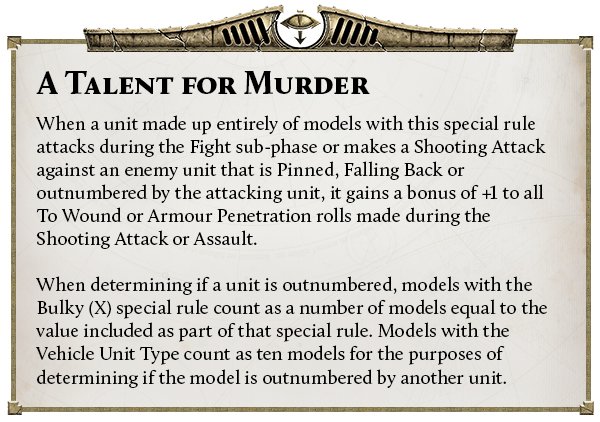 Yep. The Night Lords know how to press an advantage. If they can catch a unit on it’s back-foot or just out number them then they can get a +1 to all To Wound or Armour Penetration rolls for their attacks. This is one chapter that really benefits from that squad size of 20.

When it comes to intimidation tactics chain weapons certainly have an appeal. It’s fitting that the Night Lords ended up using them — perhaps with more glee than most. Their chain weapons are pretty gnarly tools of war, too: 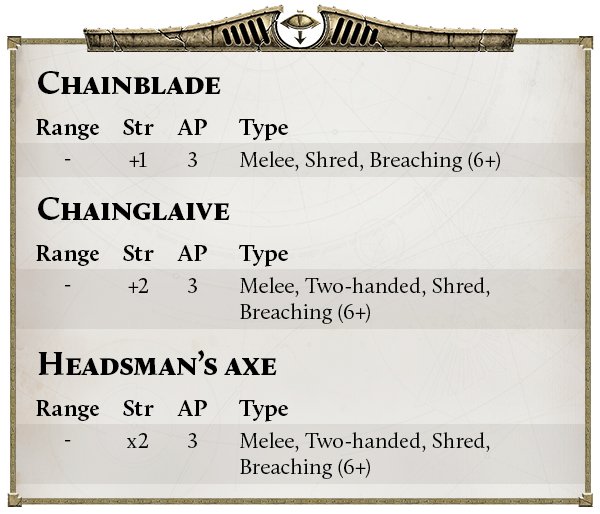 When you combine those stats with their Talent for Murder you can start to see how this army can really lean into their terror tactics. If you’re already beating folks base Toughness with your Strength stat, that extra +1 To Wound is going to be a nice cherry on top. And speaking of cherries on top, let’s check out one of their Warlord Traits while we’re at it. 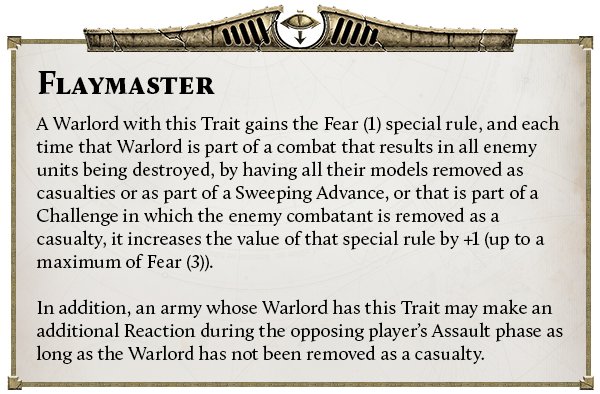 The Flaymaster is not a cool nickname for Bobby Flay. It’s a title given to a Warlord who can really strike fear in their opponents. It’s a little ironic when you think about it. Space Marines aren’t supposed to know fear but they are plenty good at causing it! The Flaymaster starts by having the Fear (1) special rule and cane bump that all the way up to Fear (3) over the course of a game. I wasn’t kidding when I said this Legion was spooky. 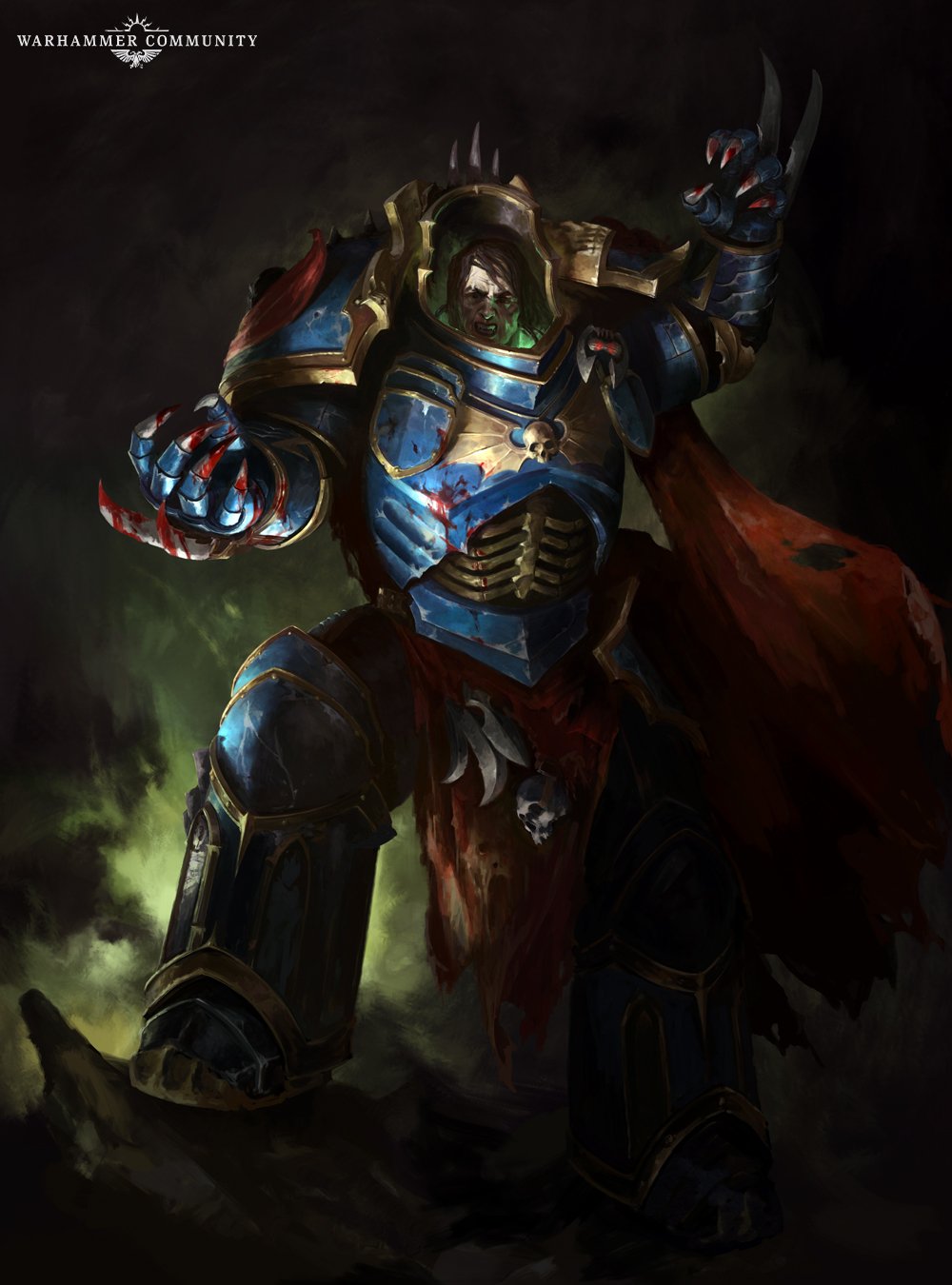 The Night Lords are a really unique army in the Horus Heresy. Get ready to play them soon!

Author: Adam Harrison
Writer, Editor, Texas Native, and Austinite for 15+ years, Adam covers all things Tabletop Gaming. Which includes Warhammer 40,000, Age of Sigmar, D&D, Board Games and everything else that involves dice, boards, cards and a table. A hobbyist, player, and collector of miniatures and games, Adam's current obsession are his Death Armies for Age of Sigmar, his Blood Angels and Tyranids for 40k, and his ever growing Arkham Horror: The Card Game Collection.
Advertisement
Chaos Marines Games Workshop Horus Heresy Rules Warhammer 40k
Advertisement 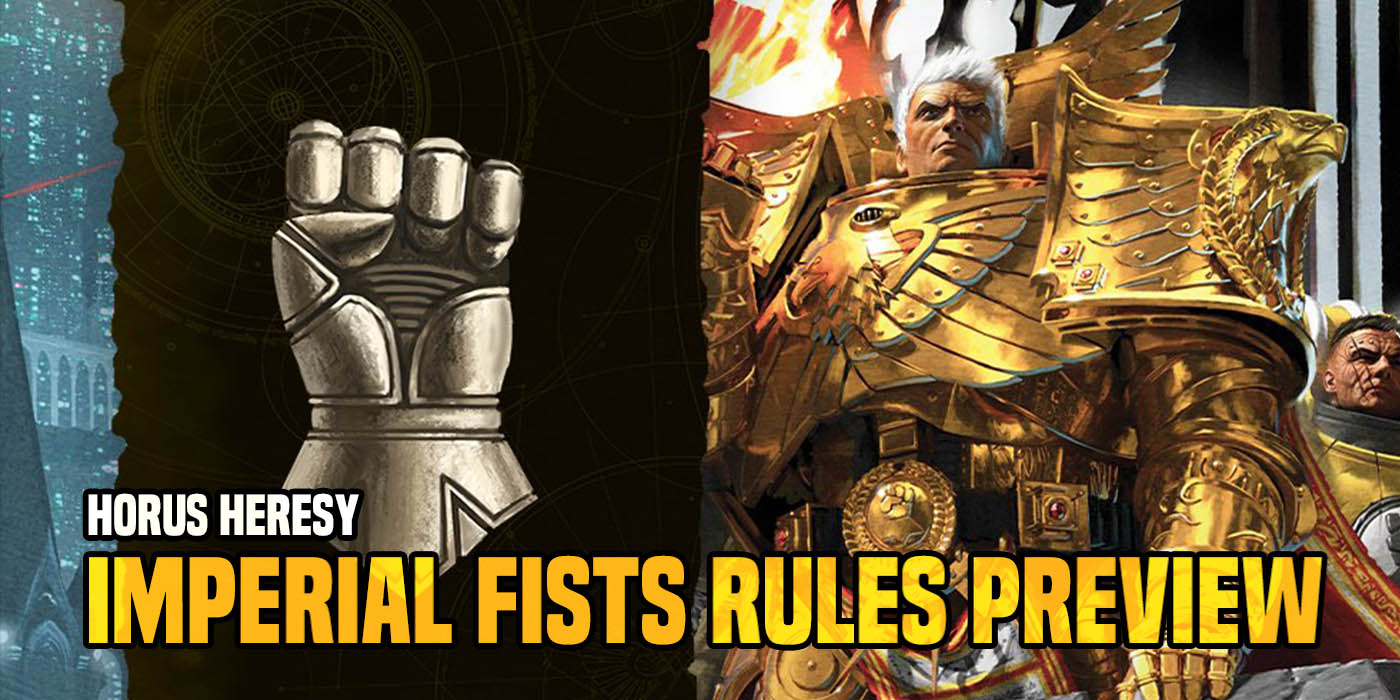