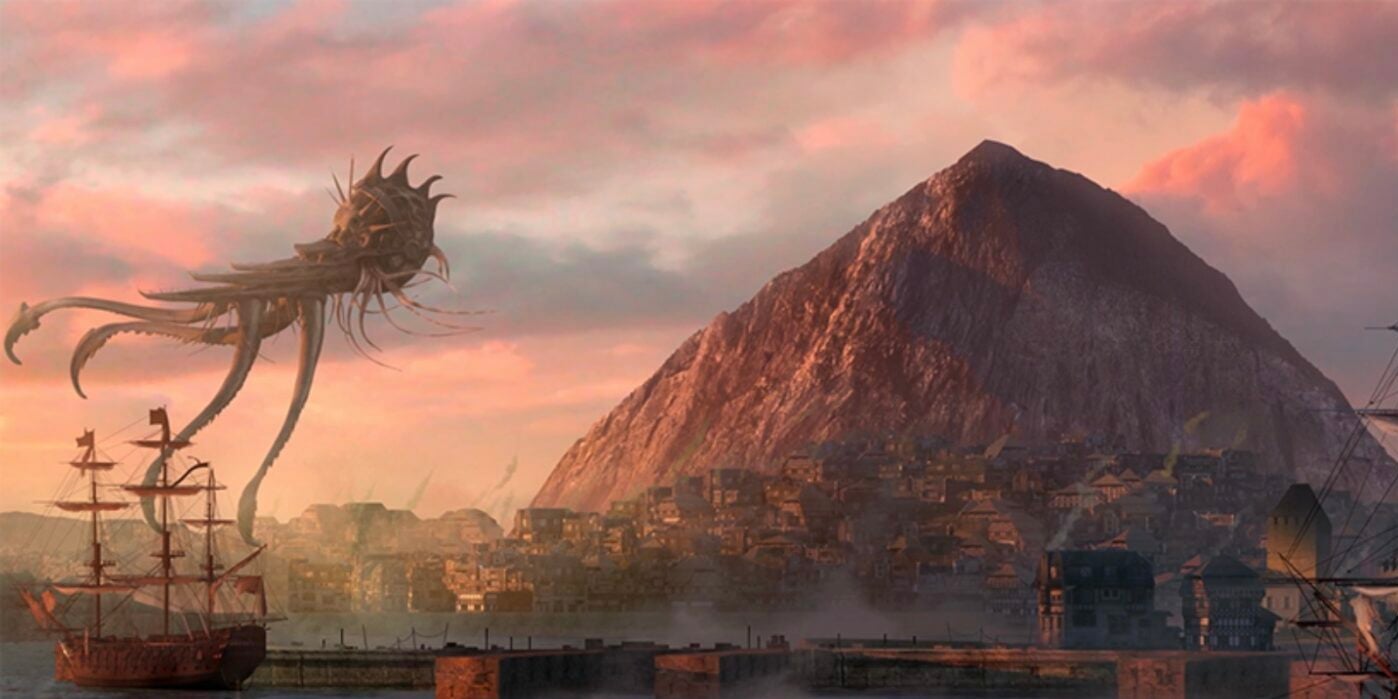 Time for a little bit of Baldur’s Gate Sunday Spoilers. Take a look at these Sunday reveals, including the two cutest cards in the set.

It’s time for more spoilers from the Battle for Baldur’s Gate, this time it’s a bunch of Sunday reveals. We’ve got everything from Snake Cleric Warlocks to Owlbears. And that’s just two cards. Let’s take a look at this batch of Sunday Spoilers. Alrighty here we go folks. Let’s start with Sivriss, Nightmare Speaker. Sivriss is a Yuan-ti Cleric/Warlock, meaning even more multiclassed characters in CLB. This one lets you mill and gain card advantage, unless your opponents pay life. There could be some pretty spicy combos in the works here. 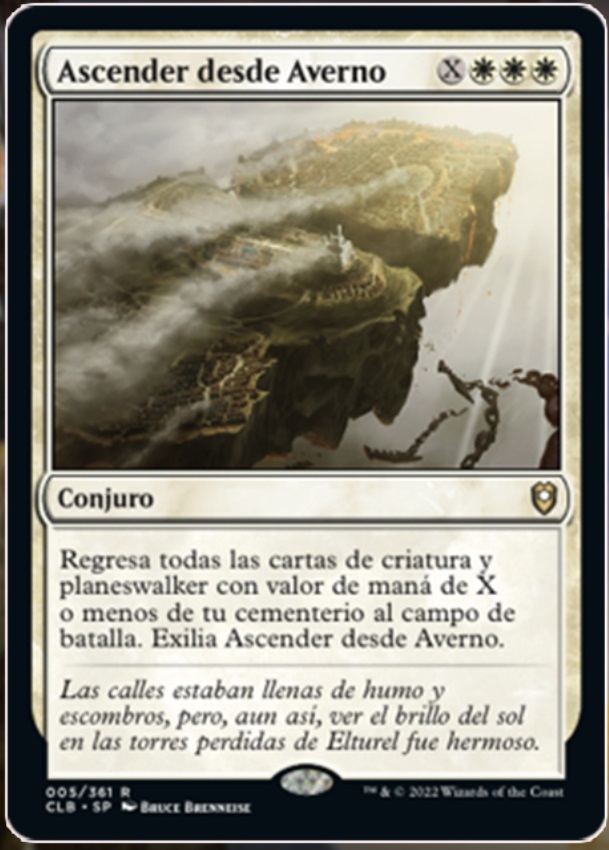 How about Ascent from Avernus? Would you like to return cards with cost X or less to from your graveyard to the battlefield? Opposite of a board wipe. Could be real tasty. 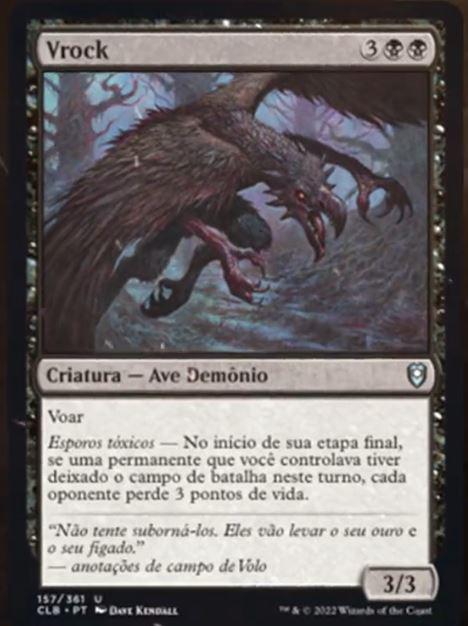 Shifting back into black though, for a moment, we’ve got the Vrock. These are classic demons. Engines of destruction, they will damage opponents when creatures under your control leave the battlefield. As far as Call of the Void goes, each player gets to decide on a creature they control and one they don’t, then destroy ’em. This card is all about playing five-dimensional chess with your opponents. Which means it’ll blow up in your face as often as not, because nobody’s really good at that in this dimension.

What is good, though, are the two cutest cards in the set. The Displacer Kitten is, as the ad suggests, cute and cuddly. You will literally displace your own board, but there’s some extremely potent combos this can fuel. Flicker decks be prepared. 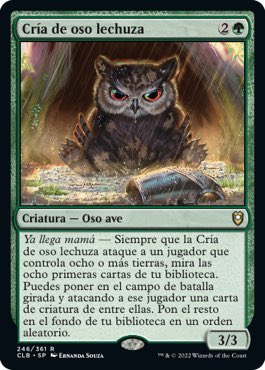 Finally we have the owlbear cub. It just doesn’t get any better than this. Plus this Owlbear lets you pull out a creature to attack alongside it when your Owlbear cub attacks someone with eight or more lands.

All this coming soon

Can You Survive the Ruined World of 'Arora: Age of Desolation'? 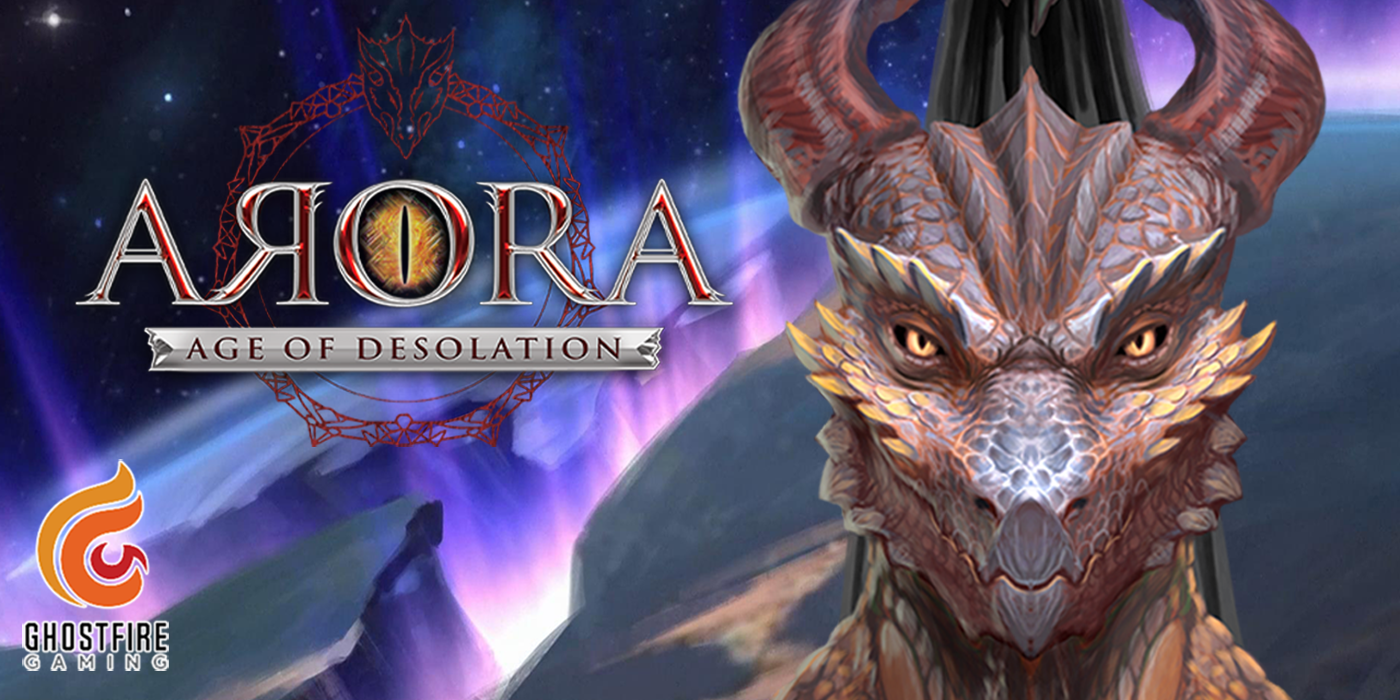