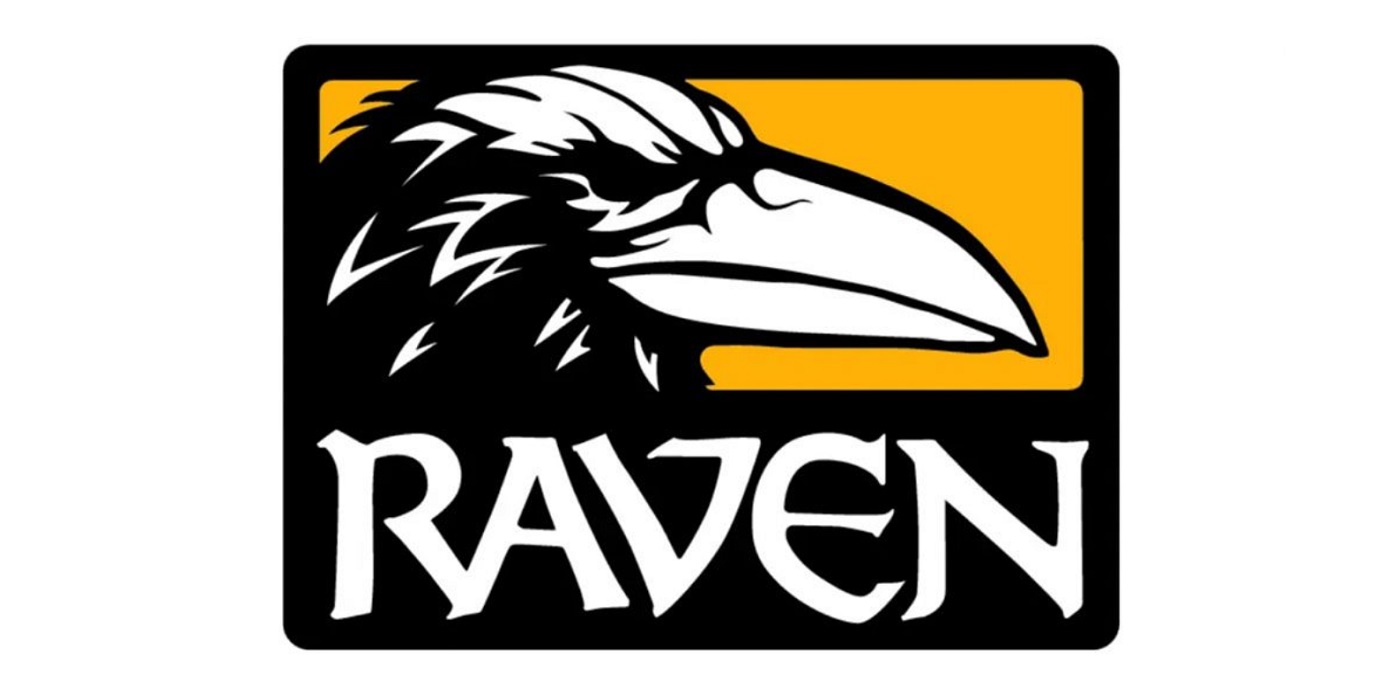 The GWA is the first union of its kind at Activision. It’s also the first union at a major U.S. games studio. And their success follows a months-long campaign that began last December, when employees at Raven Software walked out in protest of contract QA being laid off rather than being converted to full-time. That January, following a lengthy strike, the Raven Software QA workers began their union drive in earnest.

Meanwhile Activision Blizzard reorganized the QA workers the day they returned to work. At the same time, announcing that they planned to convert some 1,000 QA workers to full-time positions, with an increase to $20 per hour as well as bonuses and benefits. Raven Software QA workers were excluded from the same pay raises. Now, though the GWA will move into contract negotiations independently with Activision Blizzard. 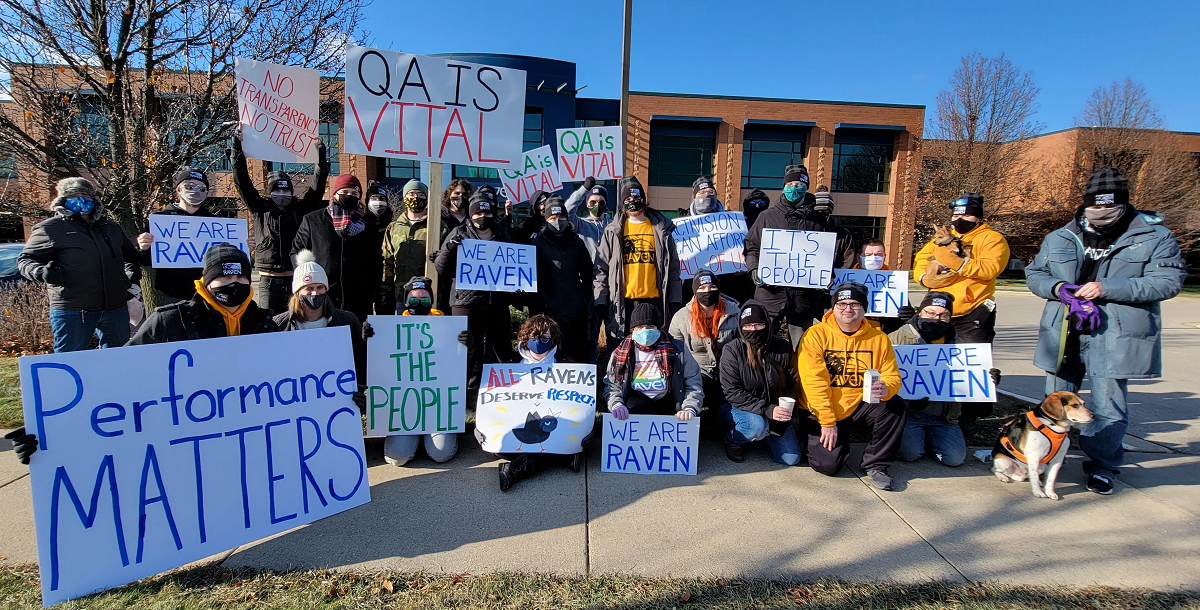 Then in February, Activision Blizzard contested the voting at a hearing with the NLRB. They argued that the new structure redefined “union-eligible employees” meaning the entire company should vote. The National Labor Relations Board, however, rejected the claim. And nearly 30 Raven Software QA workers participated in this historic vote.

The vote, which tallied at 19 for, 3 against, was overwhelmingly in favor. This is a huge win for organized labor in an industry with a reputation for exploiting its employees with long hours and low pay.

While they are the first, it seems more may be on the horizon 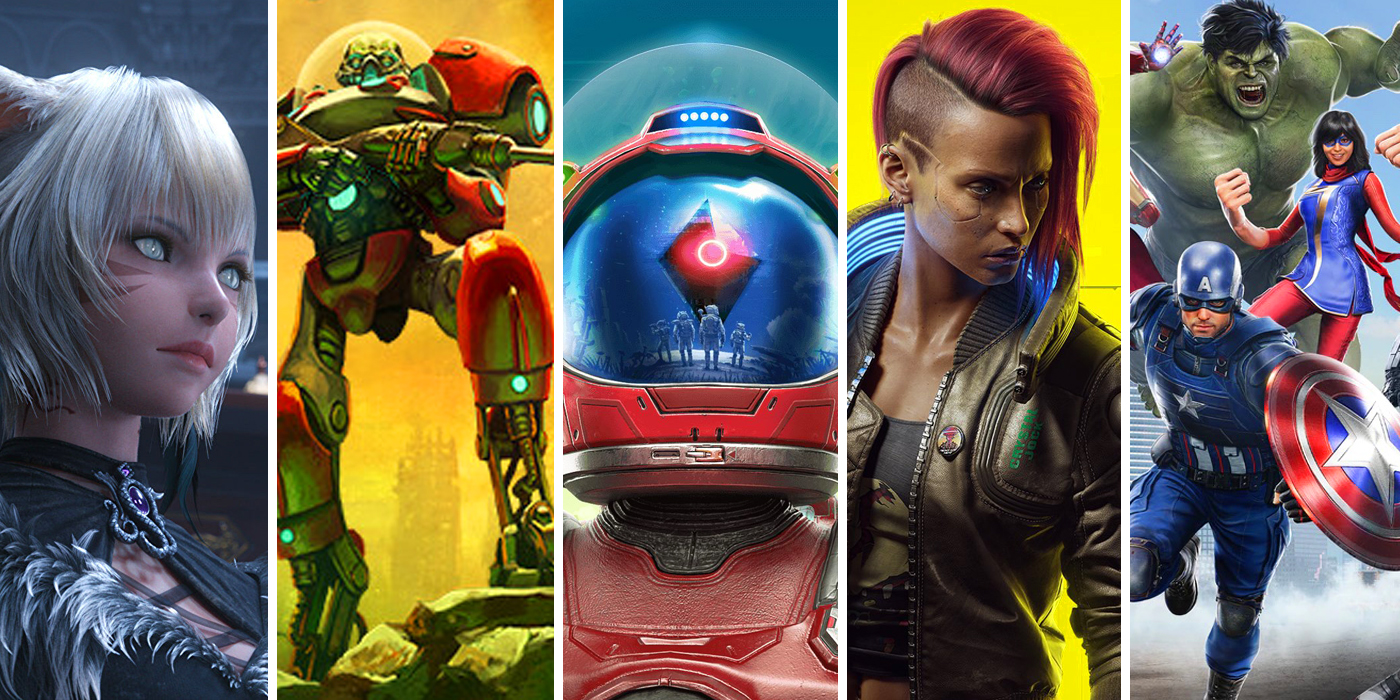